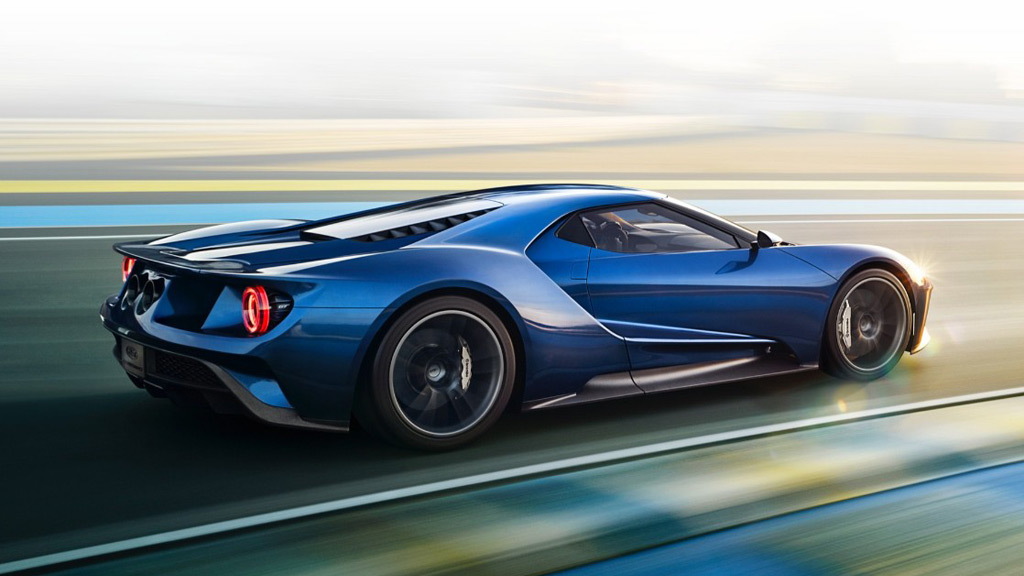 If you’re one of the lucky 500 individuals awarded a build slot for Ford Motor Company’s [NYSE:F] new GT supercar in the first round of applications, you’ll already know what’s in the video above.

But for everyone else curious to learn more about the upcoming supercar, the DragTimes video reveals some interesting tidbits.

For instance, each customer will have access to a concierge to help them finalize their order. Each customer will also have to select their preferred dealership, a process that could be frustrating for some as not all Ford dealerships will be set up to handle the new GT.

The cars will be built at a rate of one per day, and the first customer will receive their car in December 2016. For some customers, the wait could end being more than two years. Ford is taking into account a number of factors on when each customer receives their car, including seasonal considerations. For example, customers in warmer climates likely have a better chance of getting their cars during the winter months, and vice versa.

Unfortunately, there’s still no word on performance. What we do know is that the car sports a carbon fiber monocoque structure with a mid-engine layout. It’s powered by a twin-turbocharged 3.5-liter V-6 that will likely be rated at about 630 horsepower and 539 pound-feet of torque. The engine is mated to a 7-speed dual-clutch transmission and spins the rear wheels only.

Ford received more than 7,000 applications for the car. To satisfy some of this demand, an additional two years of production have been confirmed and will likely see another 500 cars built. Ford has said that the starting price will be around $450,000.