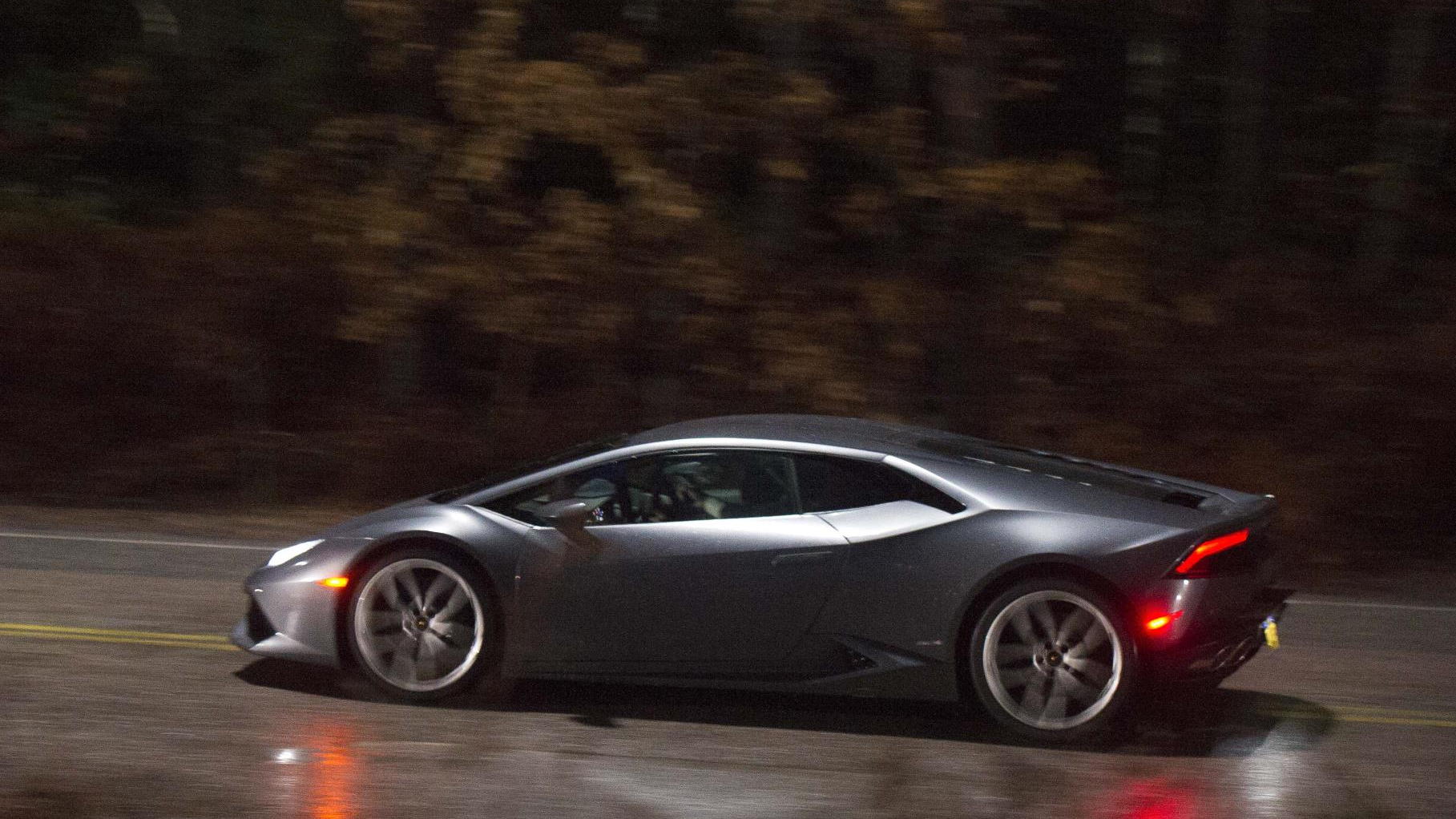 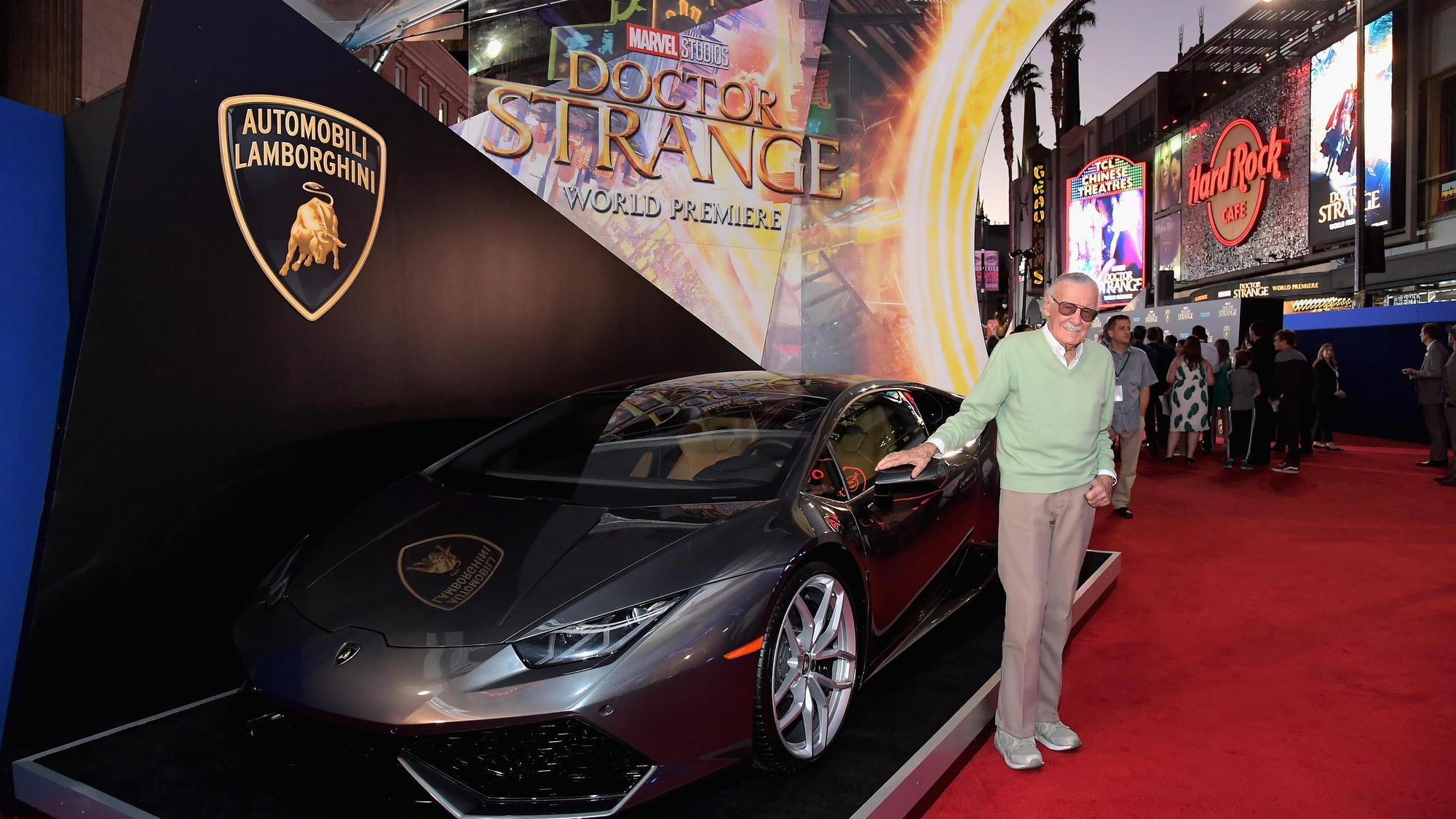 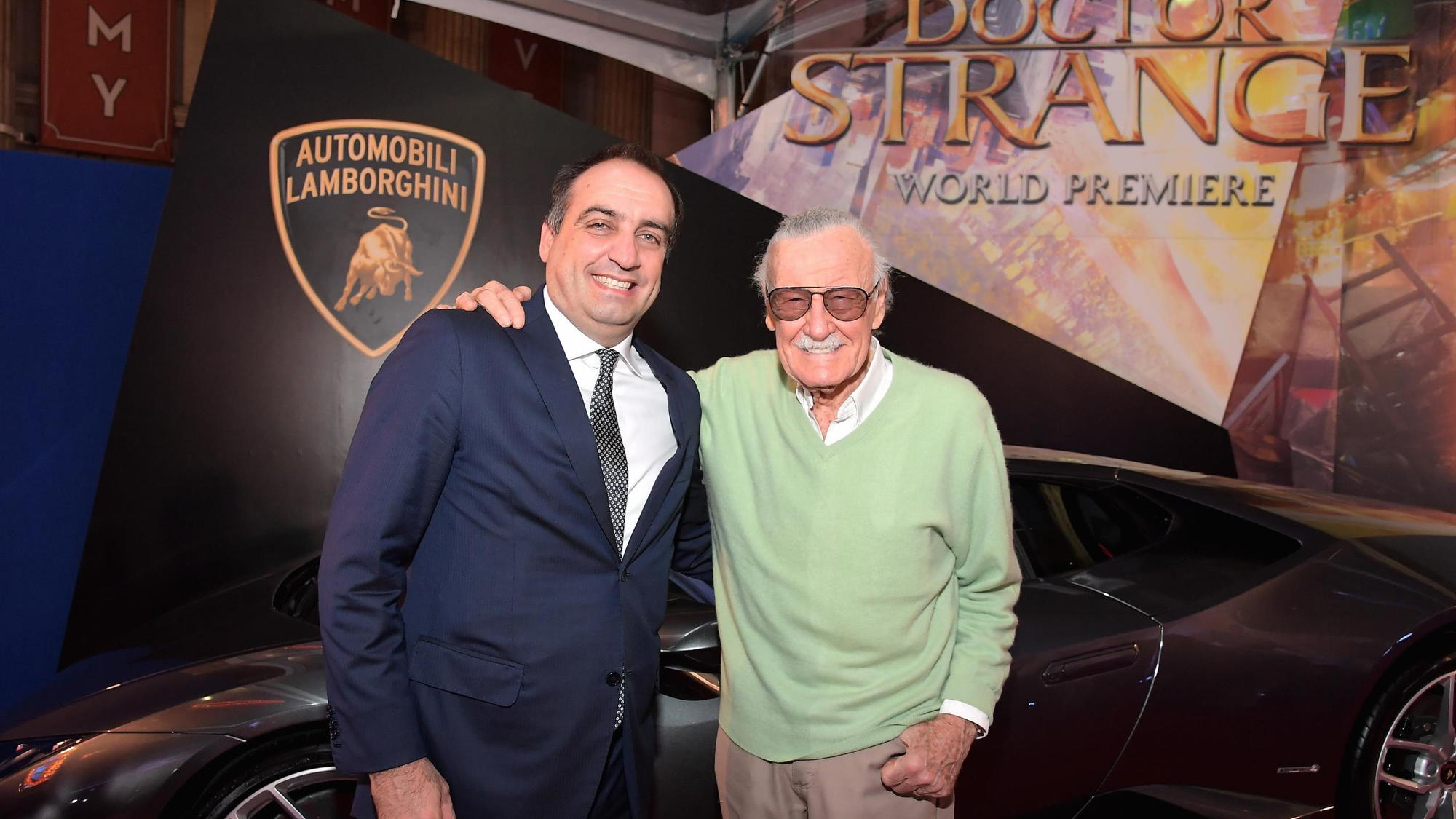 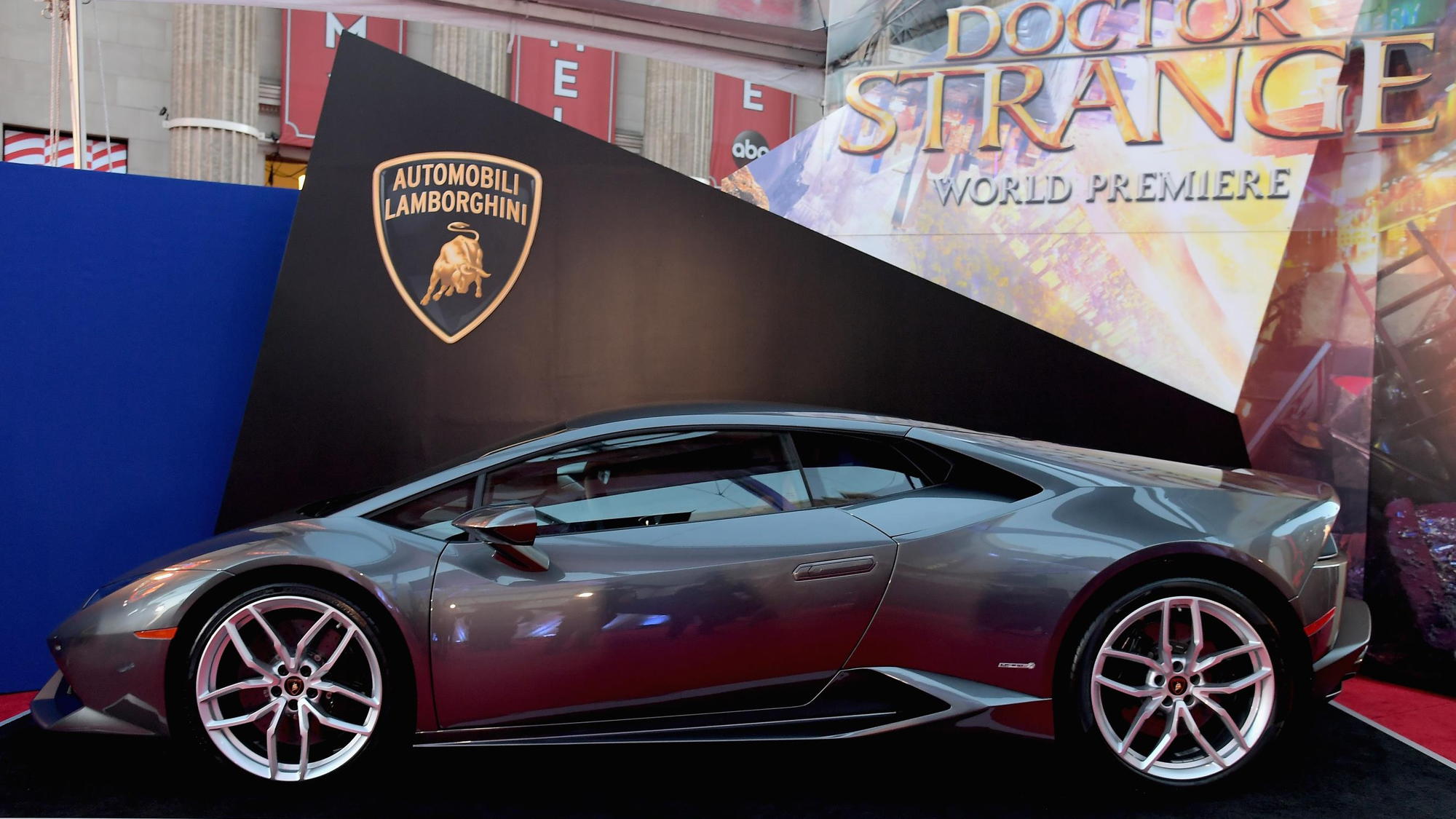 Credit Doctor Strange for not being afraid to get back on the horse again—or bull.

The latest big screen superhero from Marvel will be joined by another superhero—this time by way of Sant'Agata. When it's released next month, the go-to ride for "Doctor Strange" will be a Lamborghini Huracán.

The good doctor is played by Benedict Cumberbatch—you may know him as Sherlock—and for anyone familiar with the comic book, Dr. Stephen Vincent Strange's life inexorably changes after a terrible car wreck. (Please don't crunch the Lambo.)

For a sorcerer, we say the Lambo makes sense. It's a 600-plus horsepower rolling-black-magic machine that's as sharp as it is flashy. Frankly, we can't think of a better fit.

The Huracán recently took its red-carpet run alongside the celebs for the film's premiere. Sure, it's cool to see celebrities on the red carpet, but we prefer to stare at the Grigio Lynx-colored machine prominently parked at the Hollywood party.