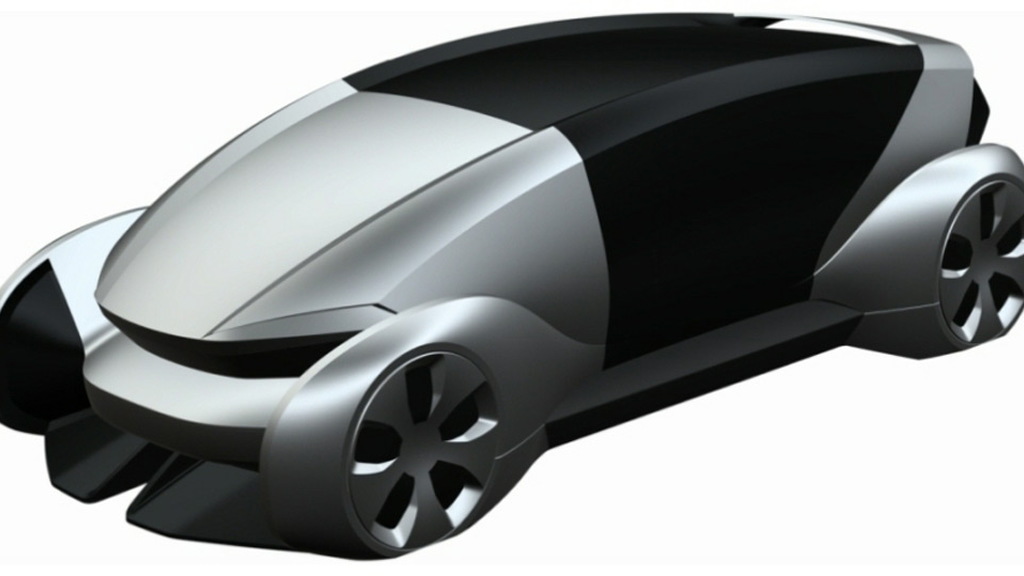 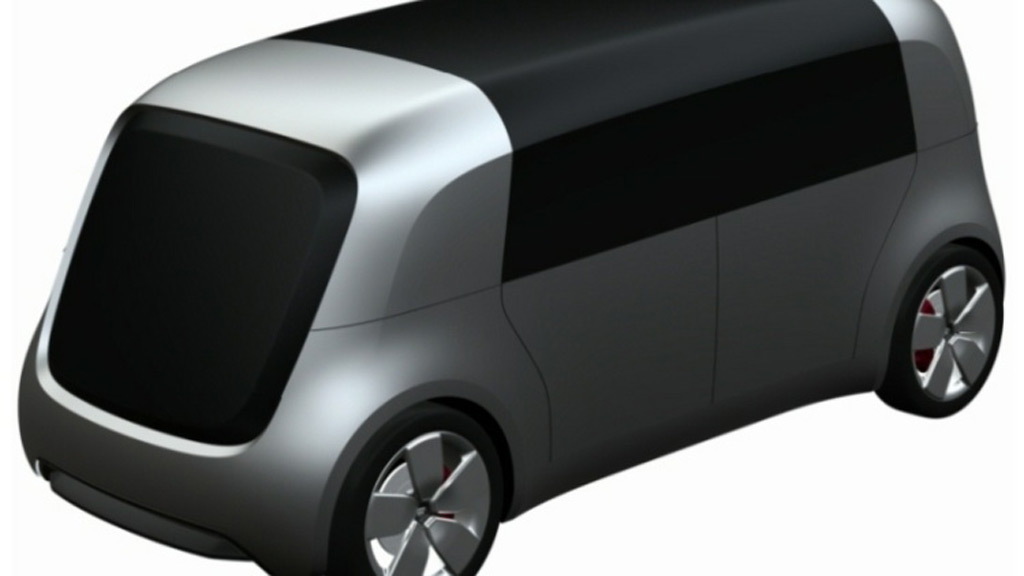 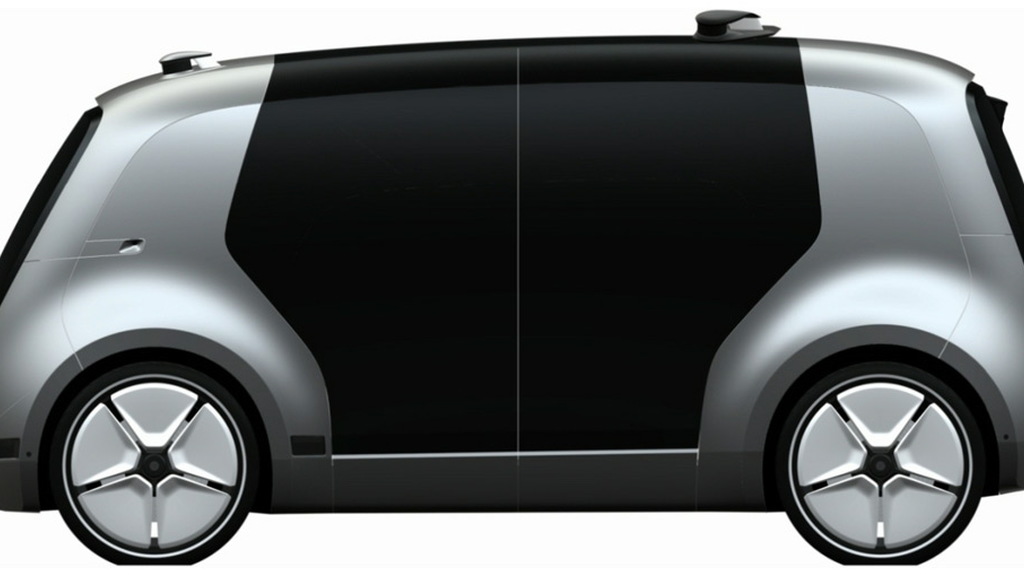 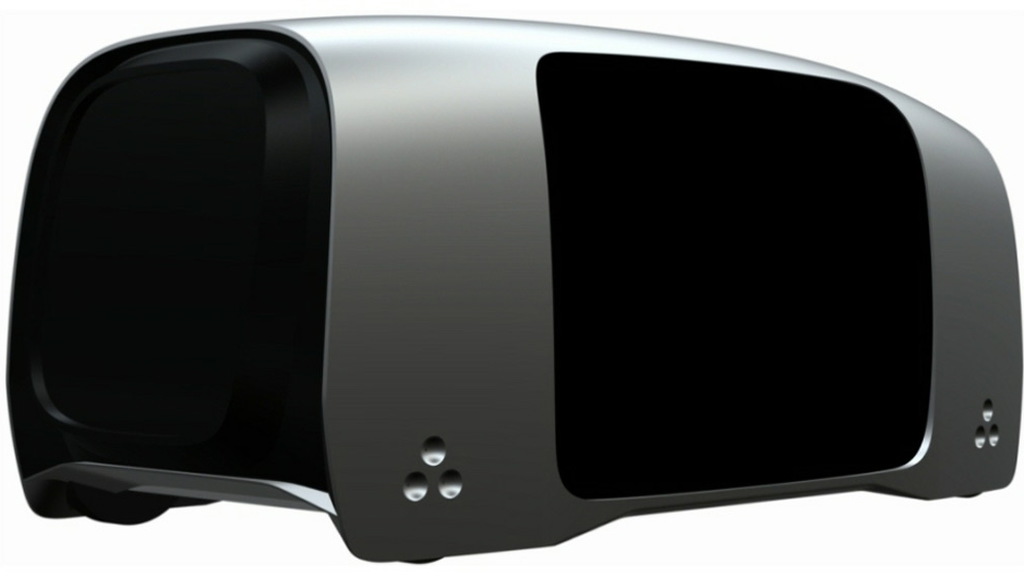 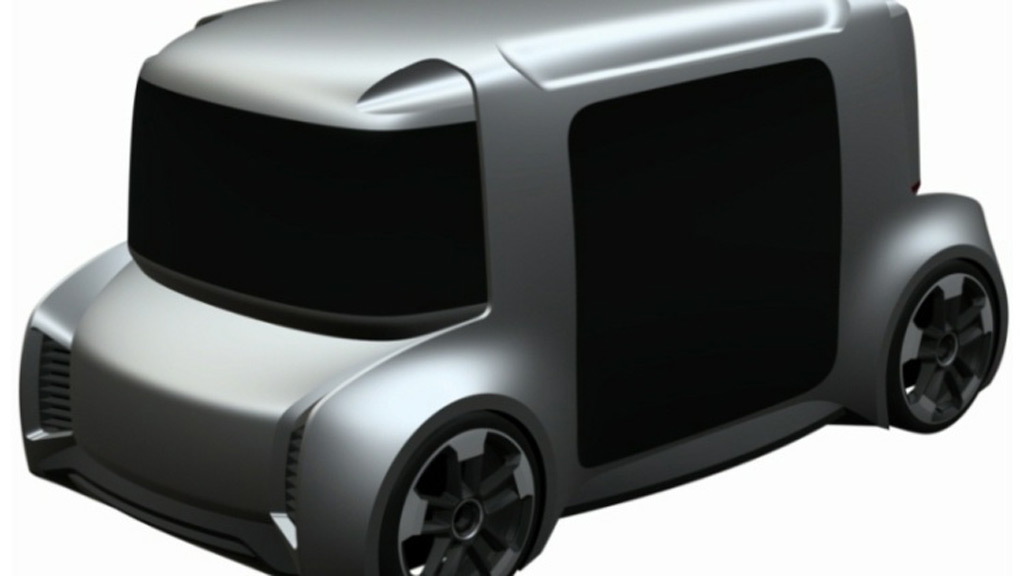 The drawings, found by Autoblog and Motor1, were filed by Volkswagen and most likely depict planned concepts for the automaker’s future electric car family.

We’ve already seen the first of these concepts in the form of the VW I.D. unveiled at the 2016 Paris auto show. The I.D. previewed a Golf-sized electric hatch promised to arrive in 2020 with a 300-plus-mile range.

The rest of VW’s electric car family is expected to include at least four more members: a minivan, sedan, sports car and SUV. It's possible the patent drawings depict concept versions of these.

Most of them fall into the boxy urban commuter category though there is also a sexy coupe with gulling doors and a rear that resembles the design of the Bugatti Chiron hypercar.