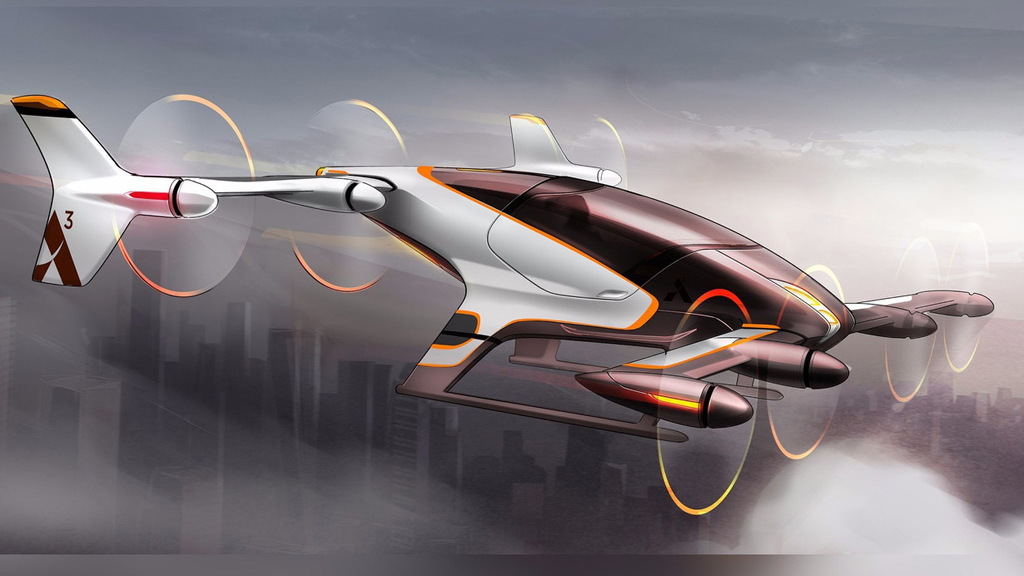 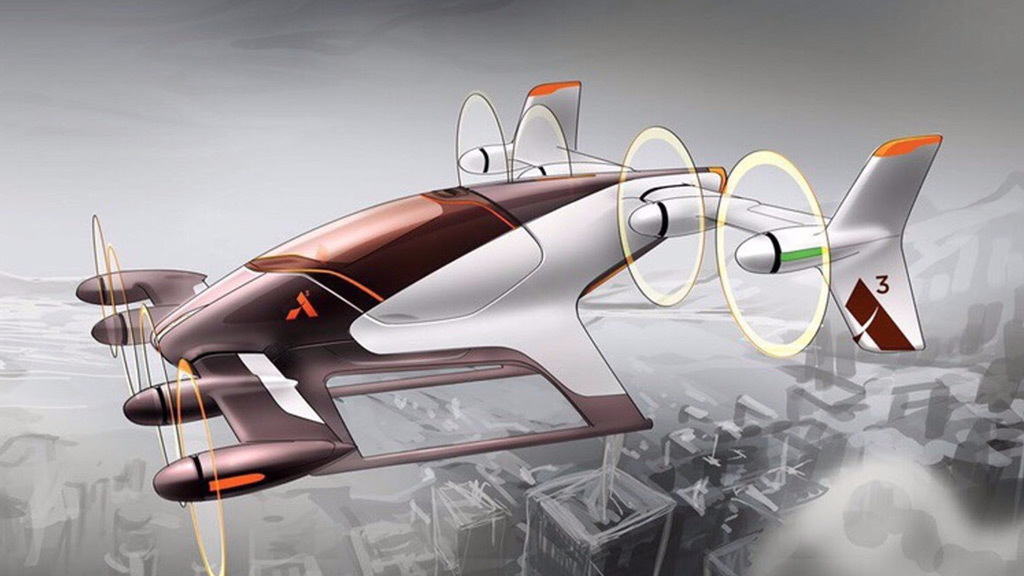 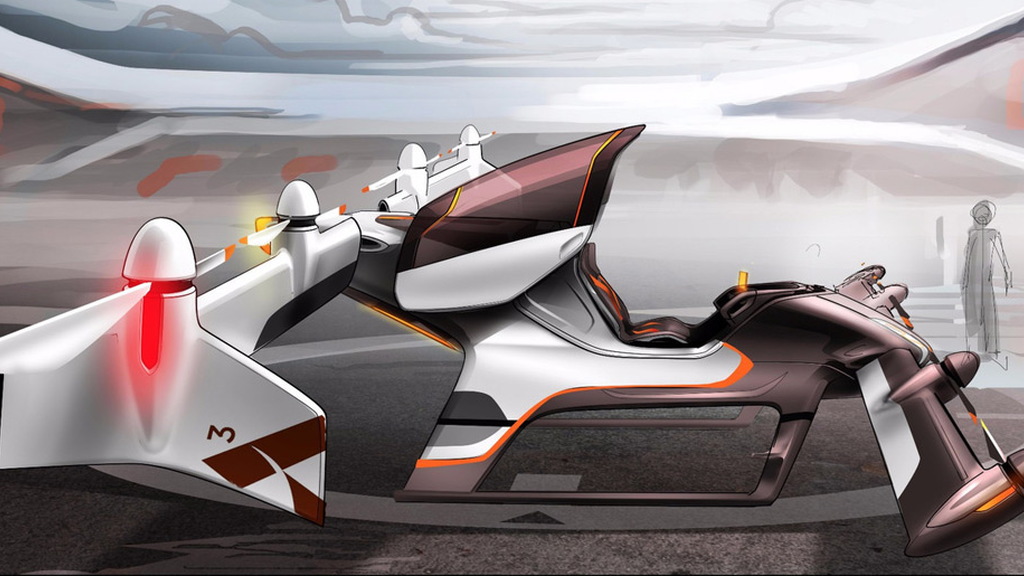 Every couple of years there seems to be a new company taking on the daunting task of developing safe, easy-to-operate aircraft for private use, some of them even capable of being driven on public roads.

However, the latest effort, known as Vahana, has a bit more credibility than most. That’s because it’s one of the projects of Silicon Valley-based A³ by Airbus Group. Yes, the same Airbus that, among other things, manufactures the world’s largest passenger jet, the A380.

In September, Vahana released concept drawings of the completed design for a single-seat fully autonomous aircraft about the size of a car. Vahana is aiming to have a full-size prototype ready by the end of 2017, and if all goes to plan it hopes to be able to demonstrate the successful operation of the prototype by 2020.

Parachute to deploy in emergency situation

Vahana says it has developed and procured many critical subsystems and is currently in talks with parties to help build the prototype. The design calls for electric propulsion, fully autonomous operation and the ability to vertically land and take off. Should one of the motors fail, the aircraft is designed to maintain safe operation. And in the unlikely event of a severe malfunction, the aircraft will deploy a parachute that’s said to work even at low altitudes.

Vahana says some key recent trends make it possible for such an aircraft to be brought to market, at a relatively affordable price. These include advances in battery technology, automated composite manufacturing and obstacle detection and avoidance technology.

Not surprisingly, there are others competing in this space. One is Chinese drone manufacturer Ehang. Another is fellow Silicon Valley effort Zee.Aero, which is backed by Google co-founder Larry Page. Zee.Aero is developing a flying car and recently one of its prototypes was spotted at an airport near Hollister, California. Onlookers claimed the prototype, which also features electric propulsion, was hovering above the runway and taking off and landing vertically. The photo below, from The Mercury News, was taken by Steve Eggleston, who works at DK Turbines located next to the airport. 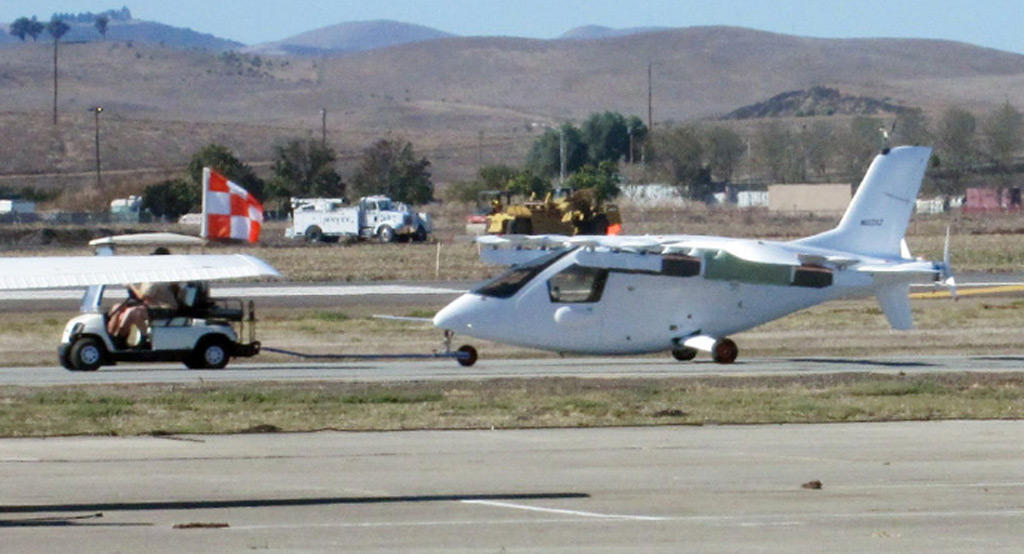