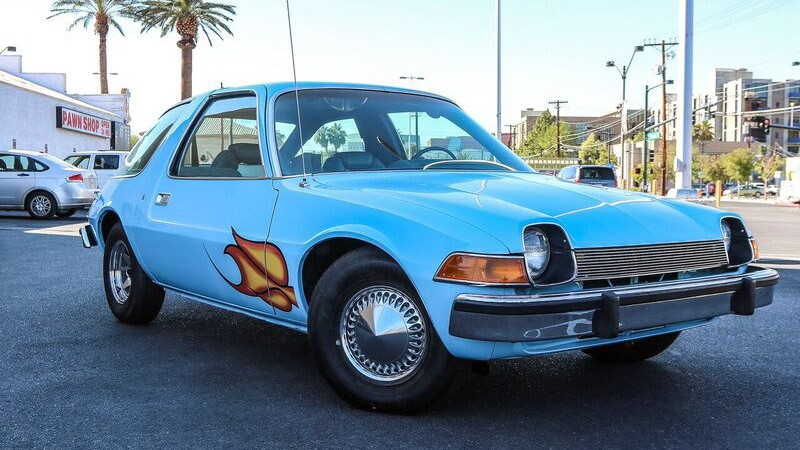 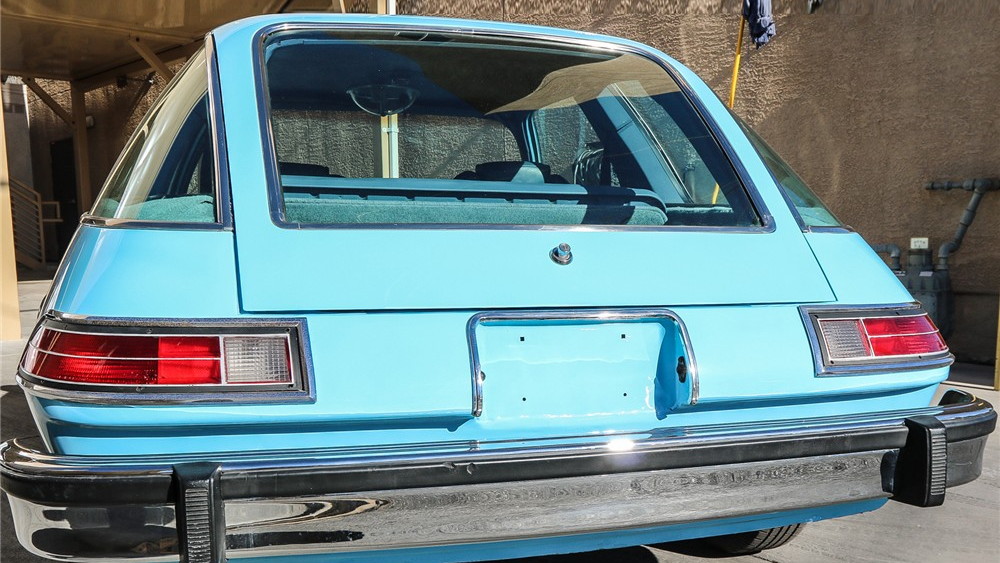 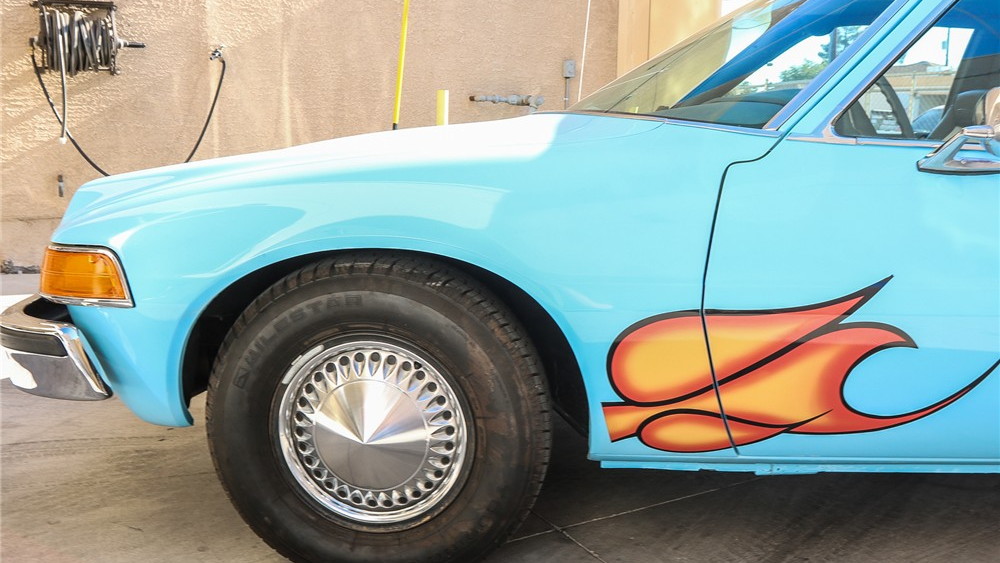 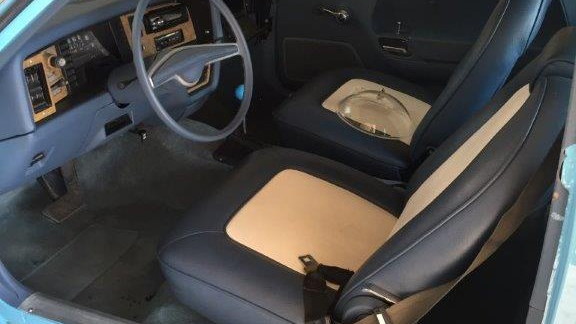 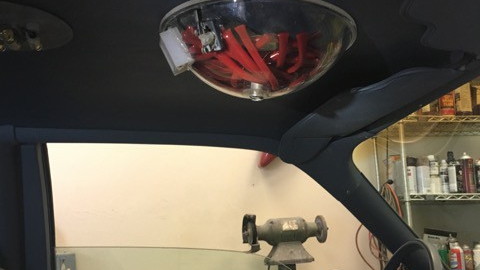 I see a little silhouette of a car...It's a Pacer, a Pacer, will you be the one who buys it?

Normally we wouldn't be too excited to share the details about a 1976 AMC Pacer coming up for sale. This one, though, is a bit different. That's because it belonged to one Garth Algar. Yes, the very same Garth that was one half of the "Wayne's World" cable access show from Aurora, Illinois. Now the Pacer can be yours, because it's heading to the auction block in Las Vegas for the Barrett-Jackson event to be held October 13-15.

This is the actual movie car used for the "Wayne's World" film. It's wearing the custom blue paint with flame decals on the outside, and it's packing the roof-mounted licorice dispenser on the inside. There's also a working sound system for those times when Queen must be played at full volume.

As for the specs on the car, it's packing a 6-cylinder engine, an automatic gearbox, and extra steel welded into the rocker panels to handle the weight when camera gear is mounted on the outside. The steering rack has been rebuilt, the water pump has been replaced, and the car has new belts and hoses. It's been updated, and apparently seems to be a good runner.

If you're a Dana Carvey or Mike Myers fan, then this might be your dream ride.