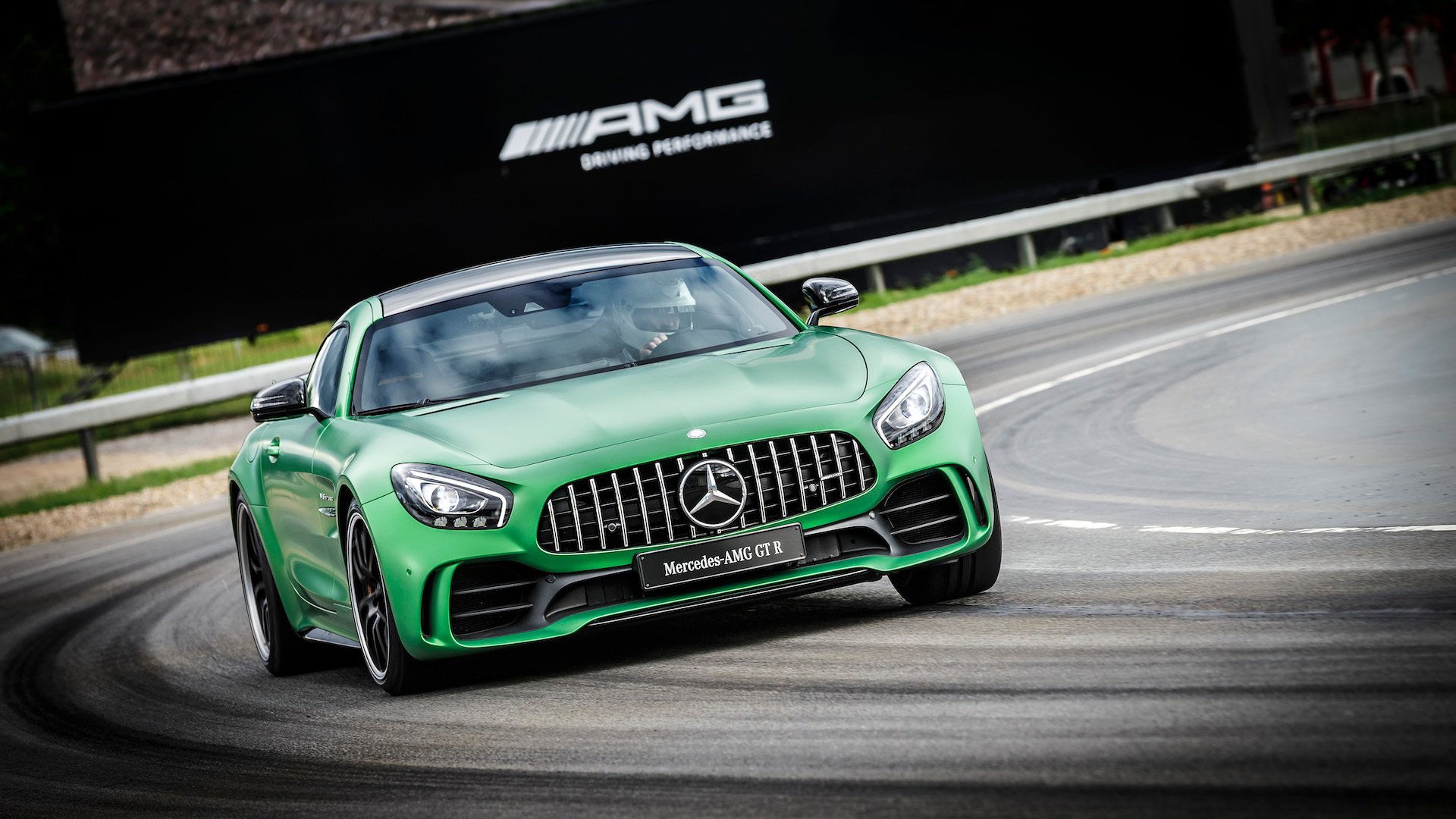 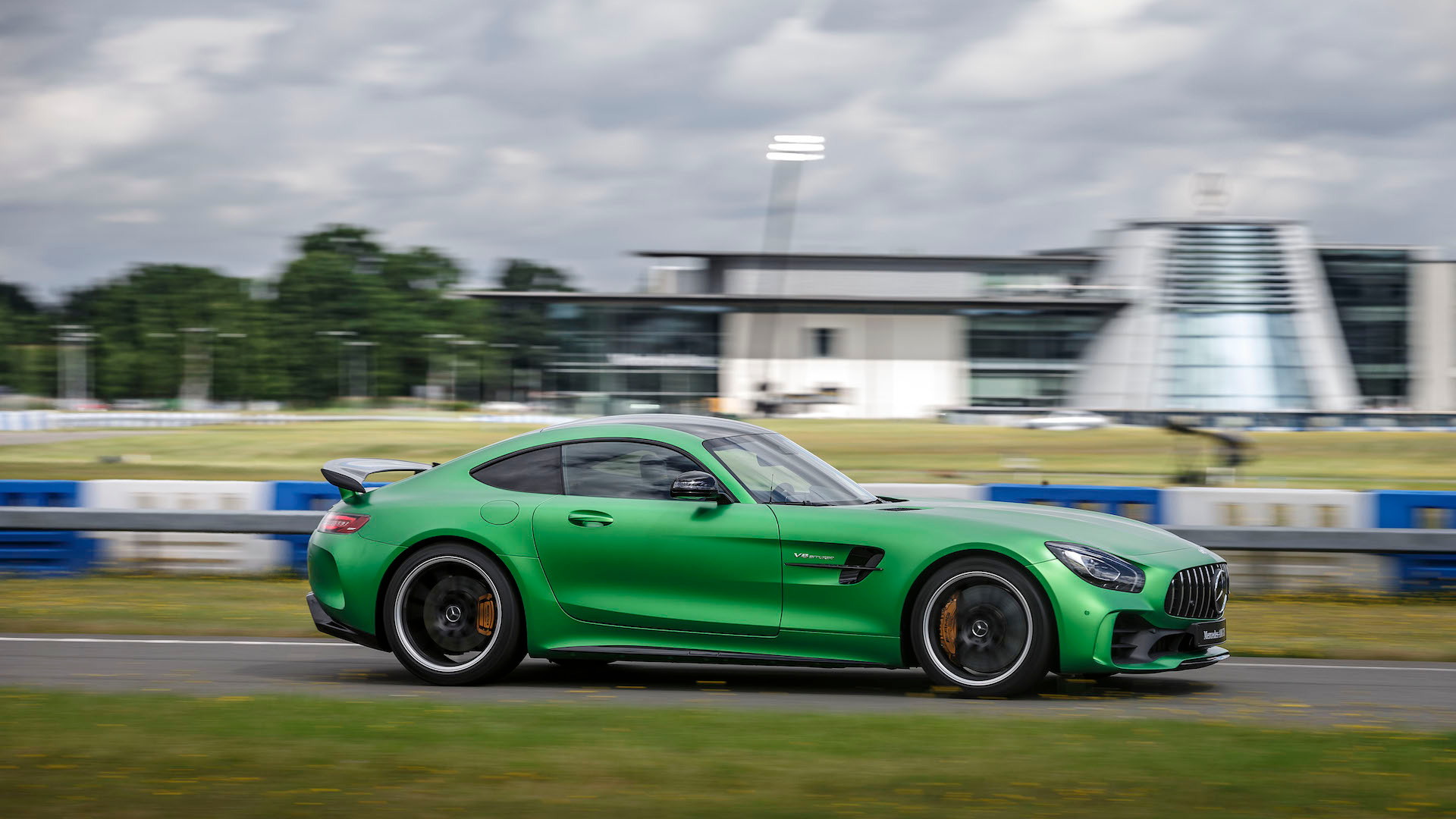 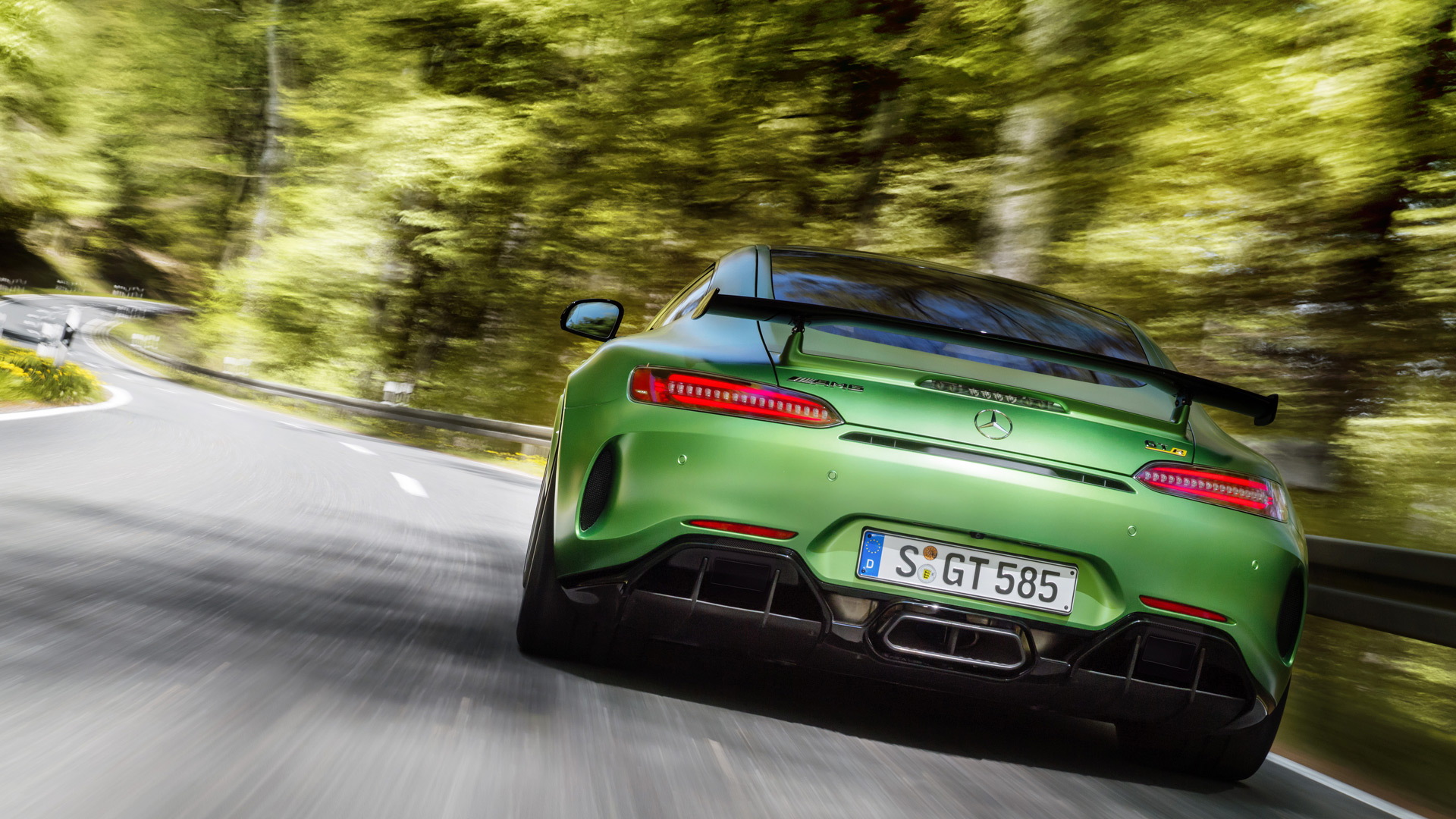 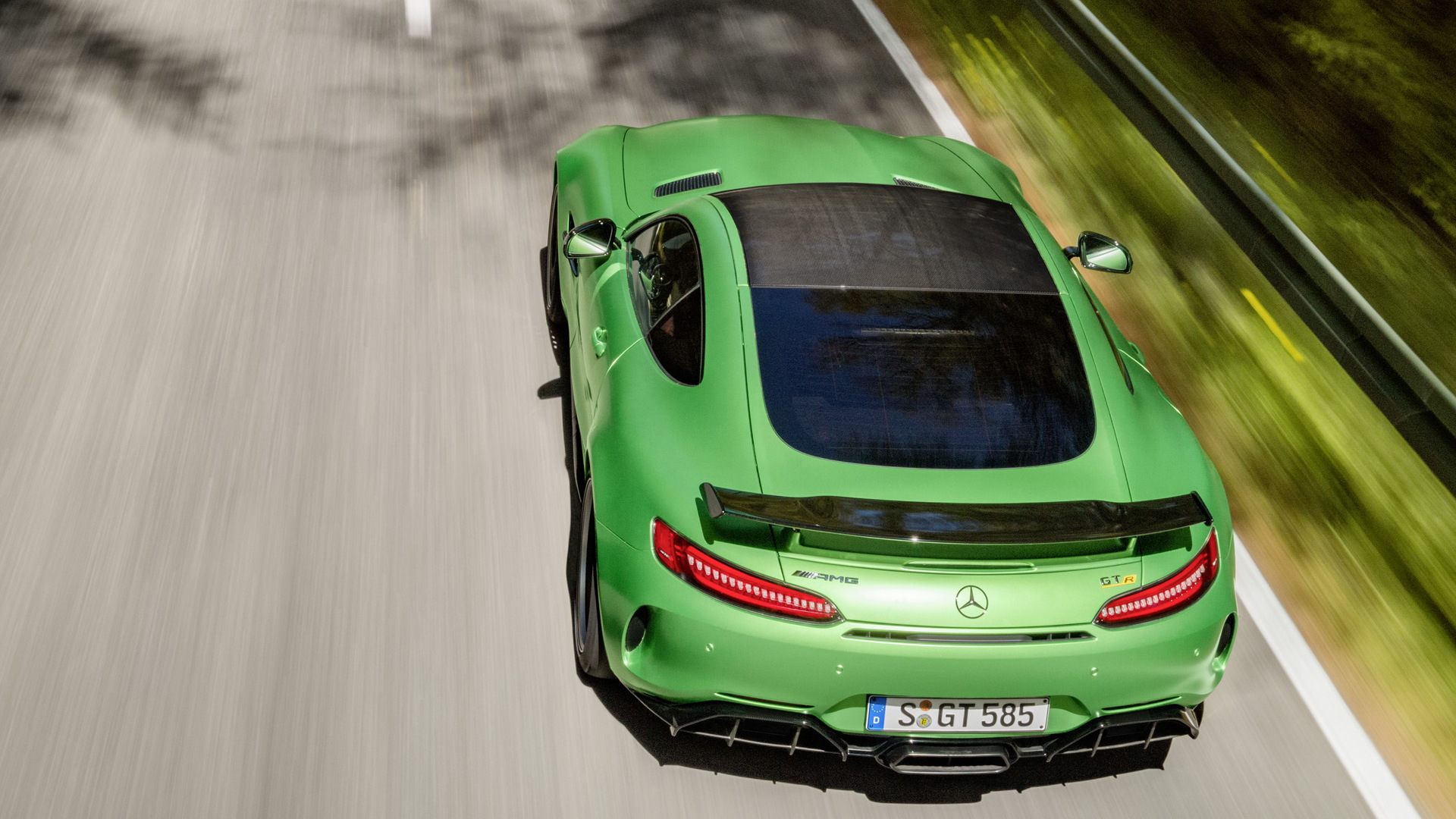 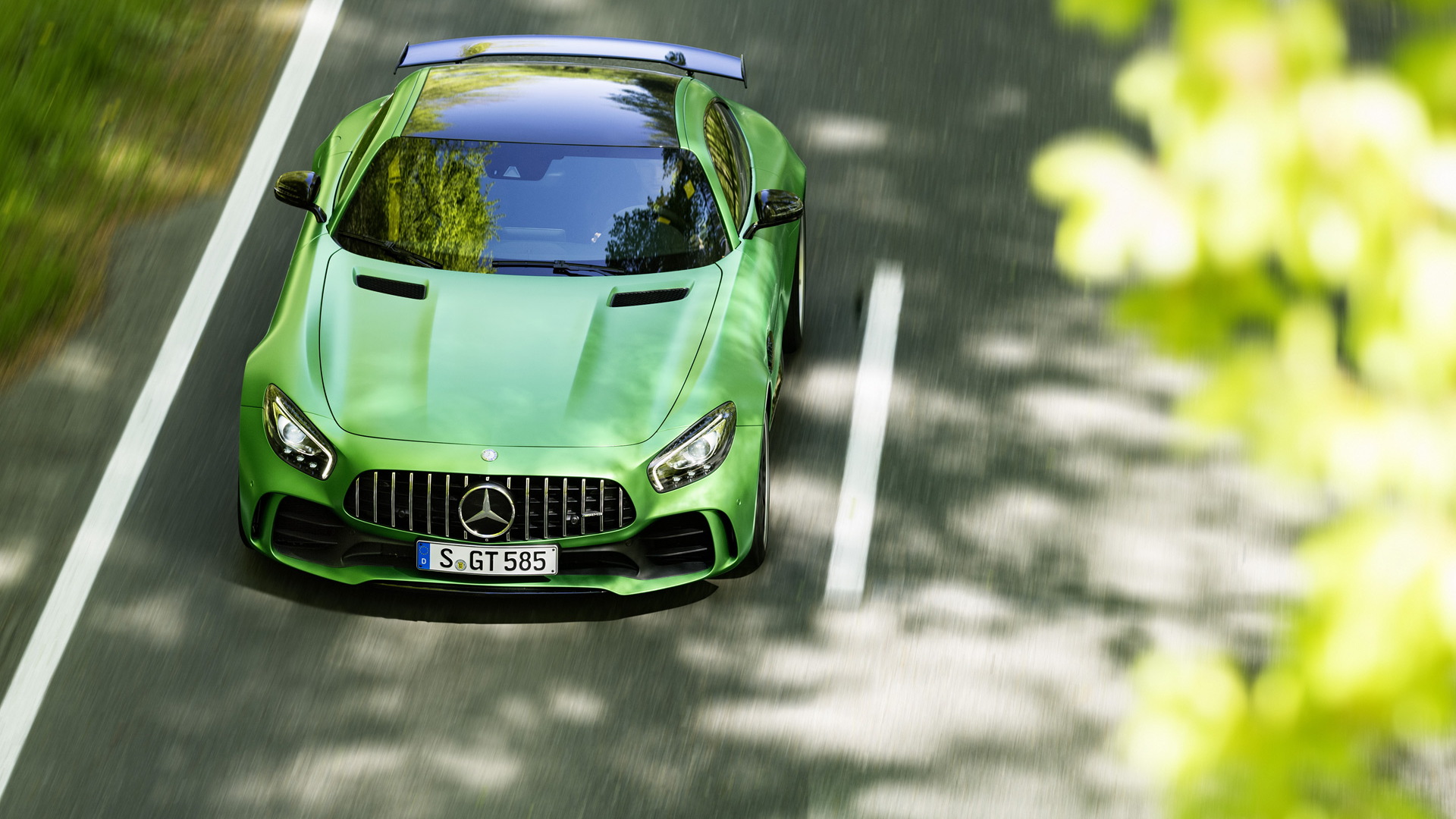 Numerous prototypes for the Mercedes-AMG GT R were flung around the Nürburgring as part of the car’s development program, though these were all heavily camouflaged.

Fortunately, AMG is still fine tuning the GT R at the ‘Ring ahead of the start of production, but since the car has already been revealed—the debut took place in June at the 2016 Goodwood Festival of Speed—the latest prototypes are no longer concealed.

Youtube user Gumbal has a video of one of the prototypes, a black example that looks downright mean racing around the ‘Ring. The car is also seen cruising along some surrounding roads where it's just oozing presence.

The GT R features the same drivetrain as AMG’s GT and GT S models but peak output from the 4.0-liter twin-turbocharged V-8 has been dialed up to 577 horsepower and 516 pound-feet of torque. New suspension plus a much wider track has been installed and there’s no missing all the new aerodynamic elements added as well. Another key mod is a four-wheel-steering system.