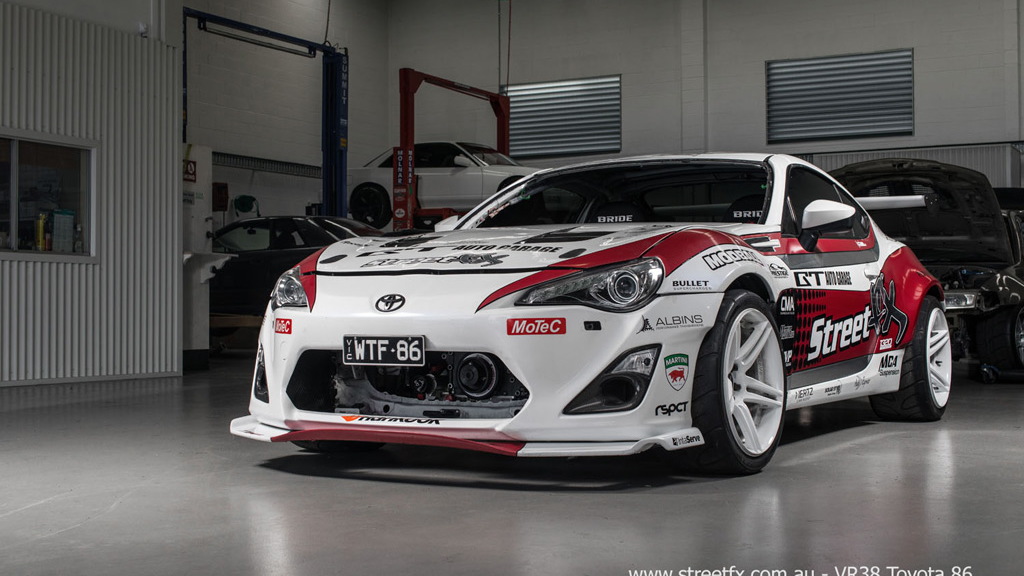 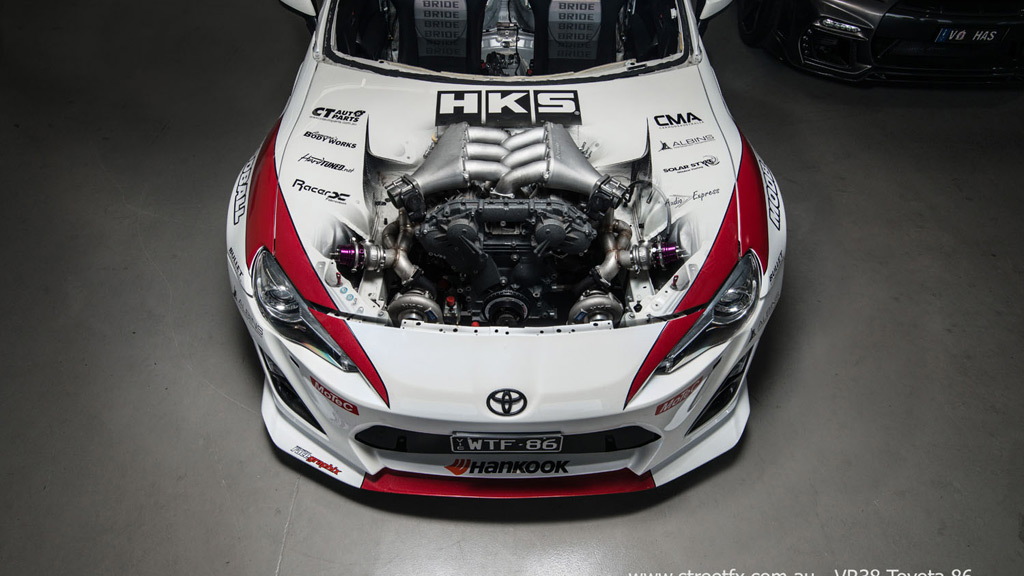 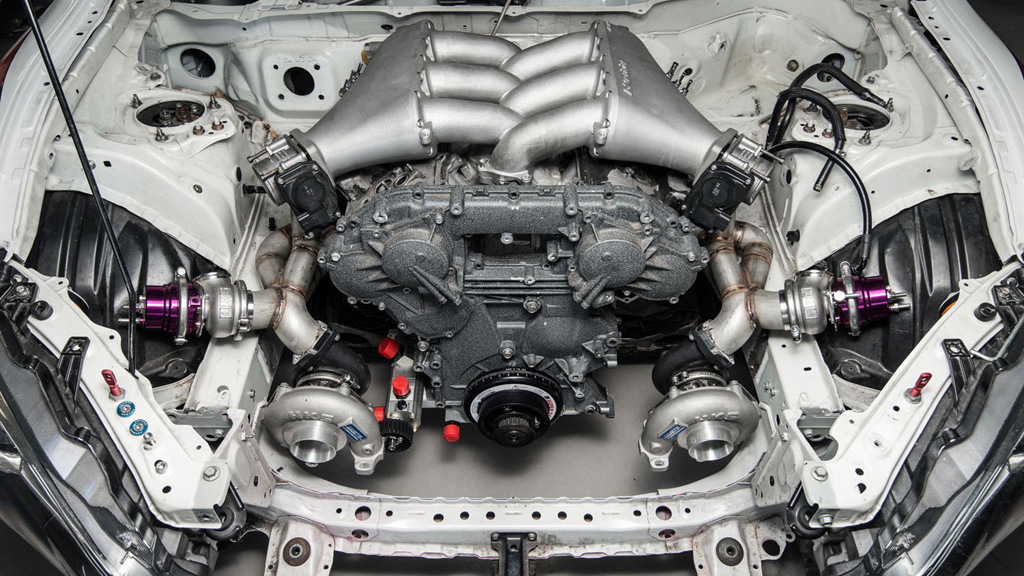 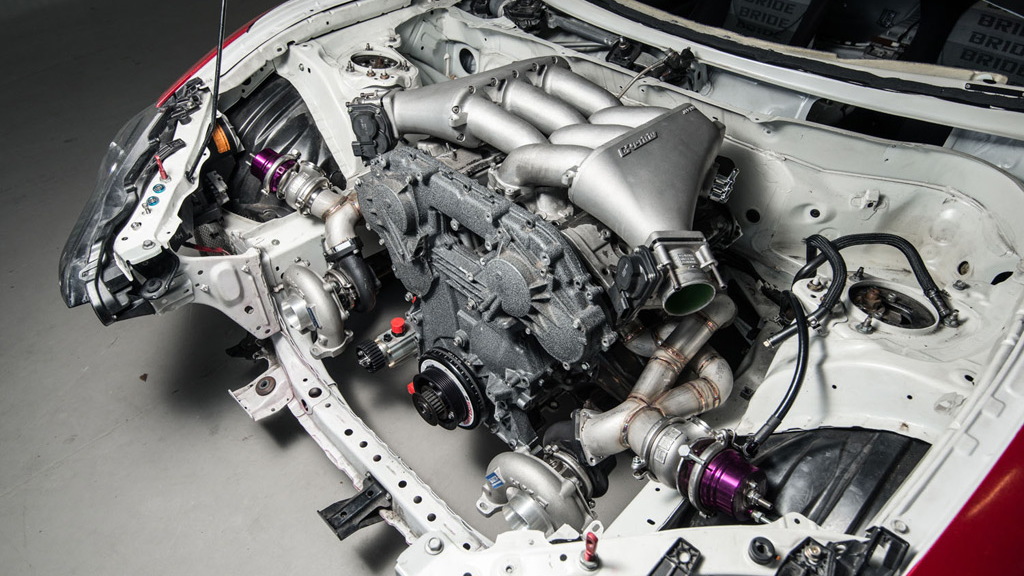 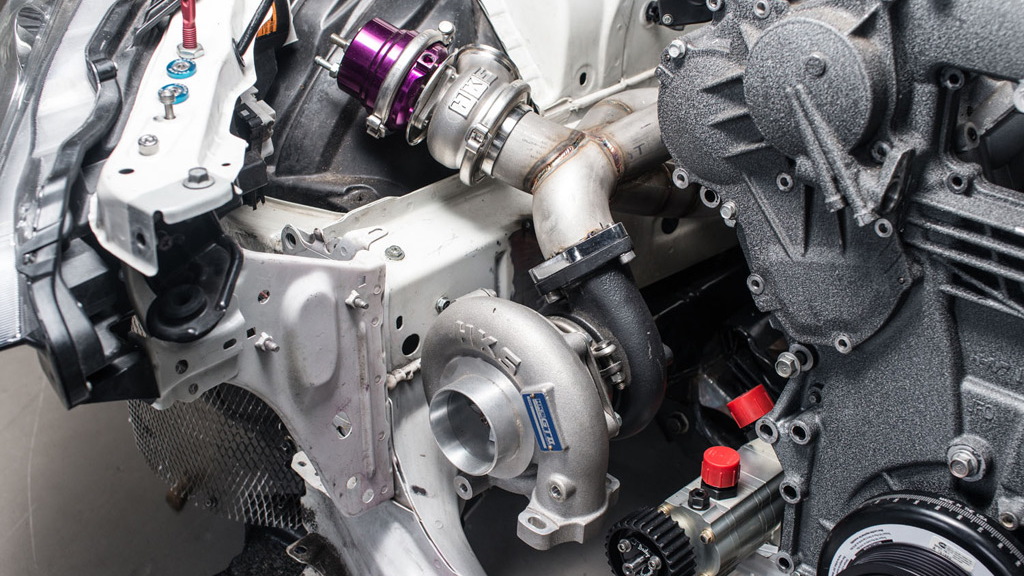 The Toyota 86 (formerly Scion FR-S) is a wonderful little machine.

It's a rear-wheel-drive sports car that's affordable, approachable, and a ton of fun. Still, it could use a bit more power.

When I say a bit, I mean another 50 horsepower and it would be perfect. When Street FX Motorsports of Australia says a bit, its goal is 1,000 horsepower.

Australia is just the best. 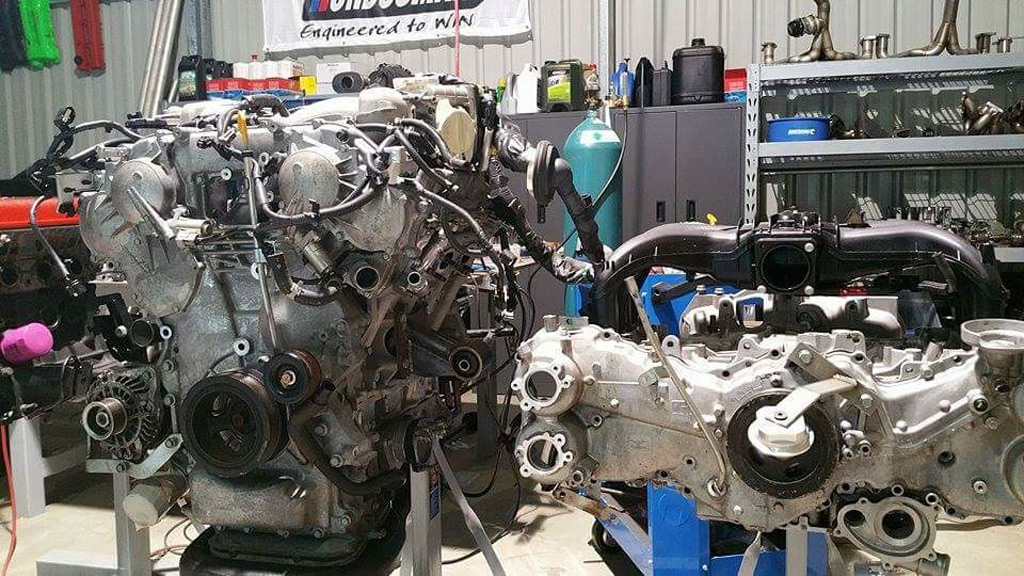 The car here started life as a Toyota 86 that was destined for your standard street and track events, which I believe means it was going to be an autocross car. The car was given the full Rocket Bunny wide-body kit makeover, and it was the first 86 Down Under to receive that styling treatment. From there, the build just sort of took off.

At one point, the existing FA20 engine was upgraded and power output was gradually increased thanks to turbocharging and a number of other upgrades. That plan is now officially out the window, though, because the car is prepped and ready to receive a 4.1-liter version of a Nissan GT-R engine.

A pair of HKS turbos work in concert with the stroked GT-R engine. It was clearly a ton of work to make this engine swap fit, and the basics of the build are covered here. A whole lot of height had to be removed to make the thing fit, and from there the custom work just continues.

If you think the Ferrari-engined Toyota 86 was a monster build, then you're going to love this beast.