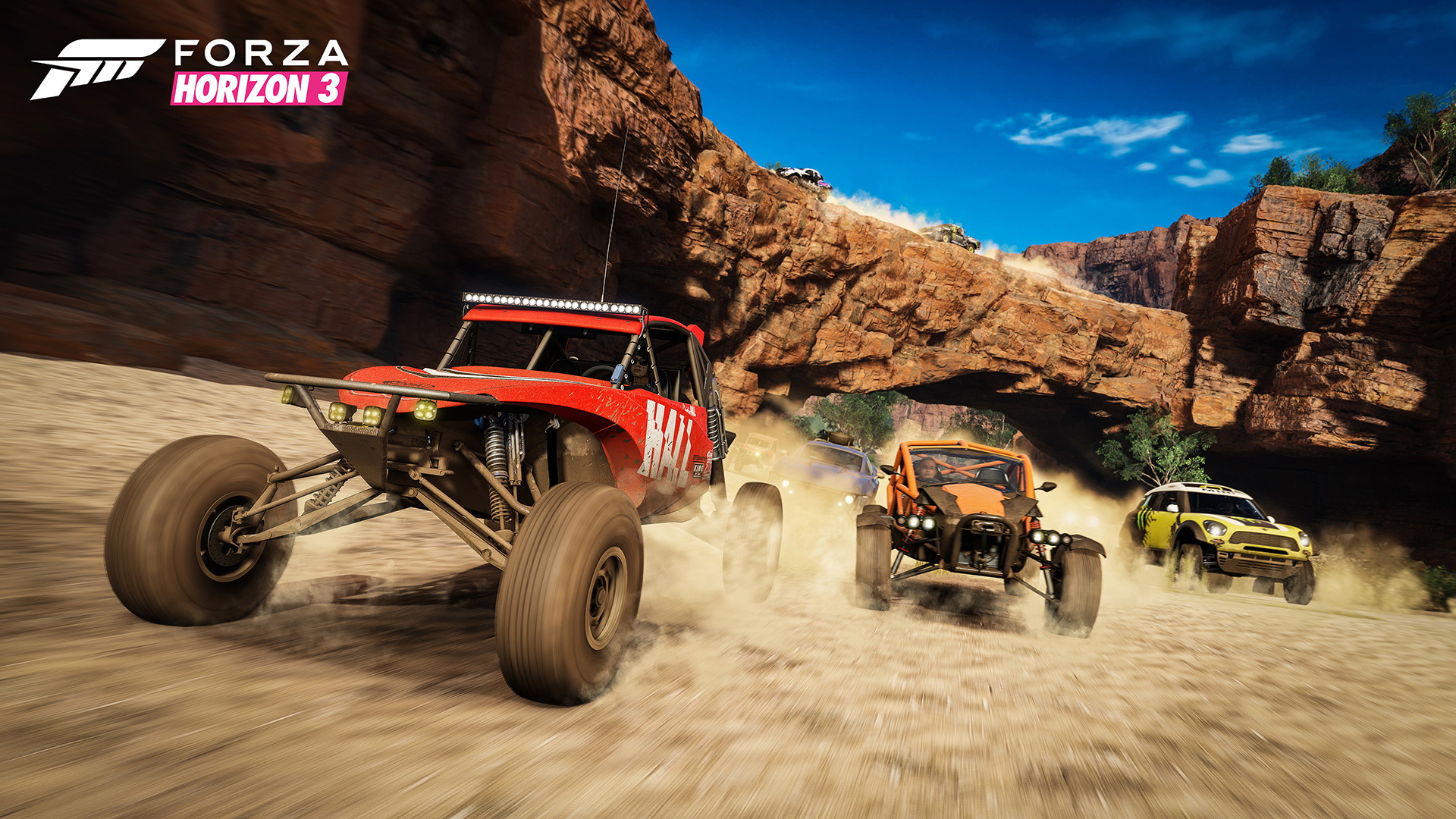 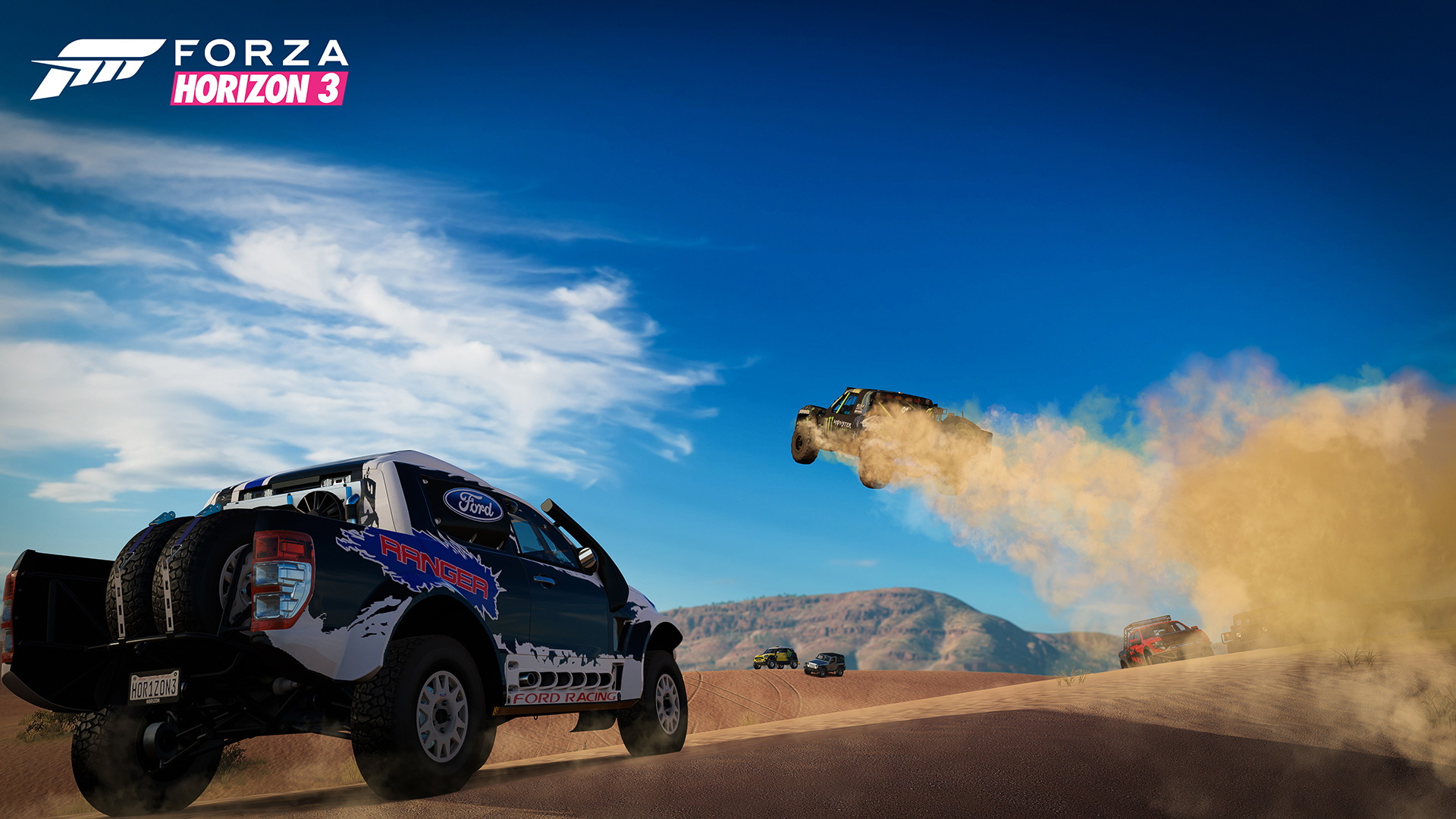 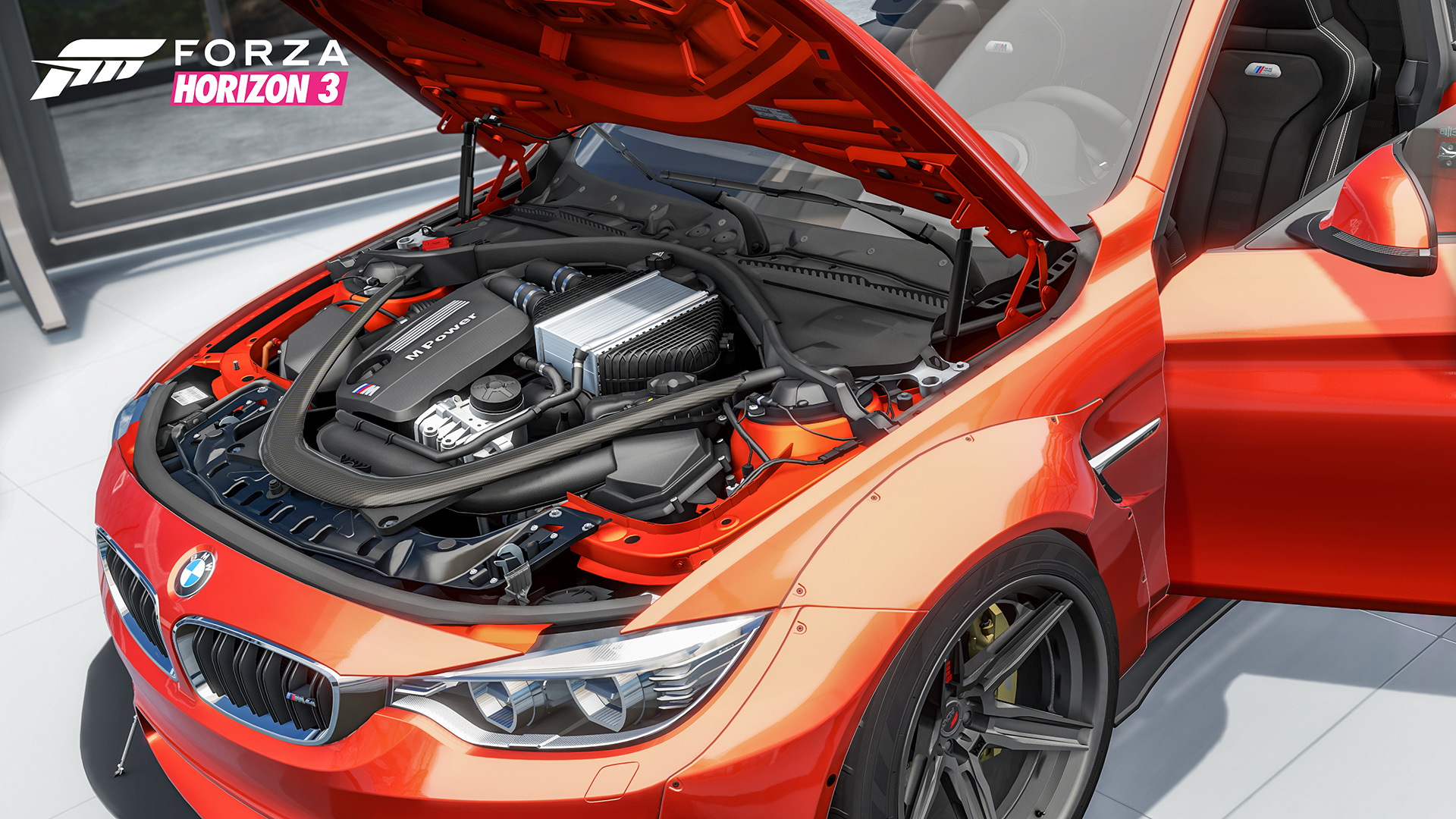 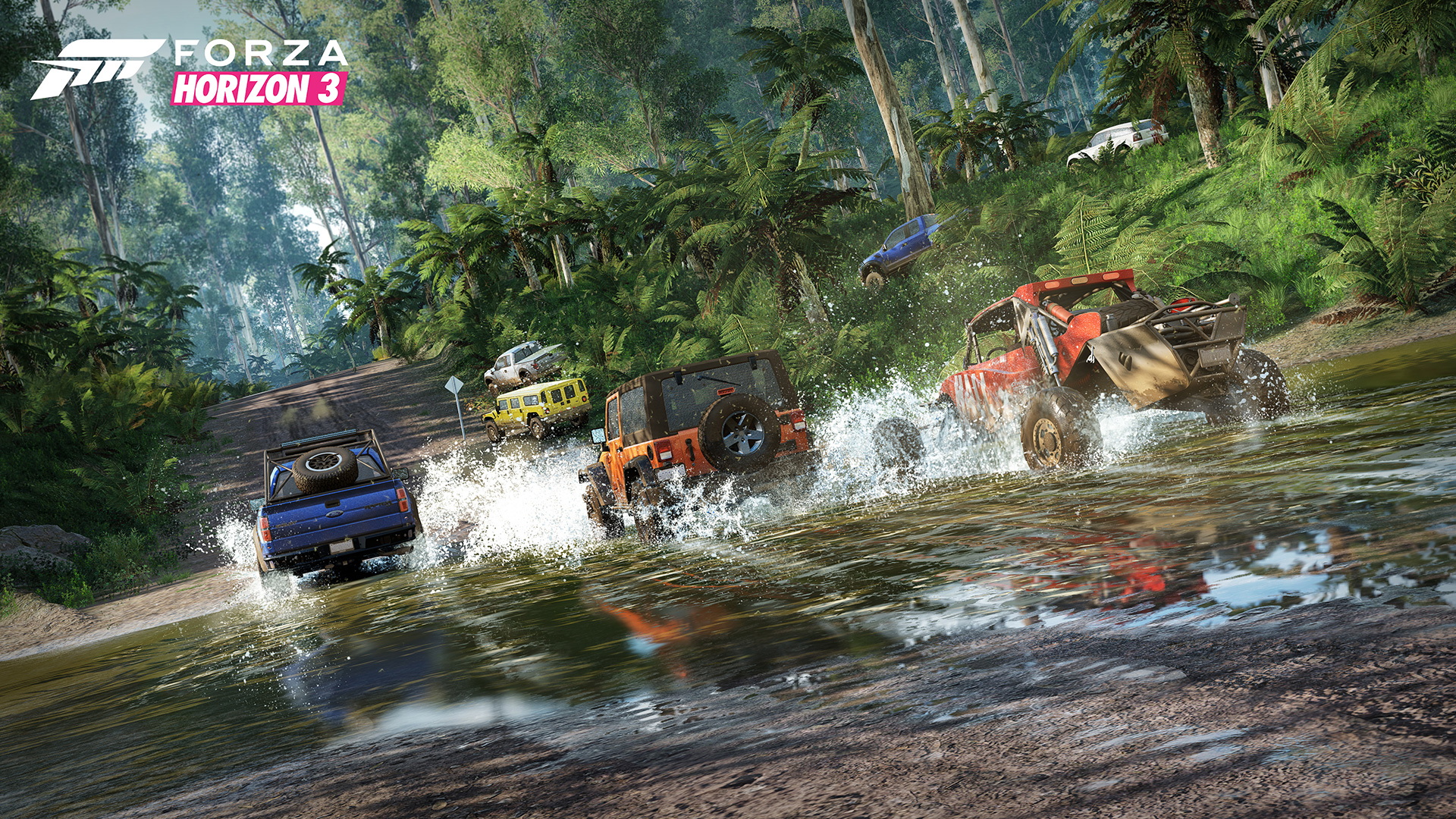 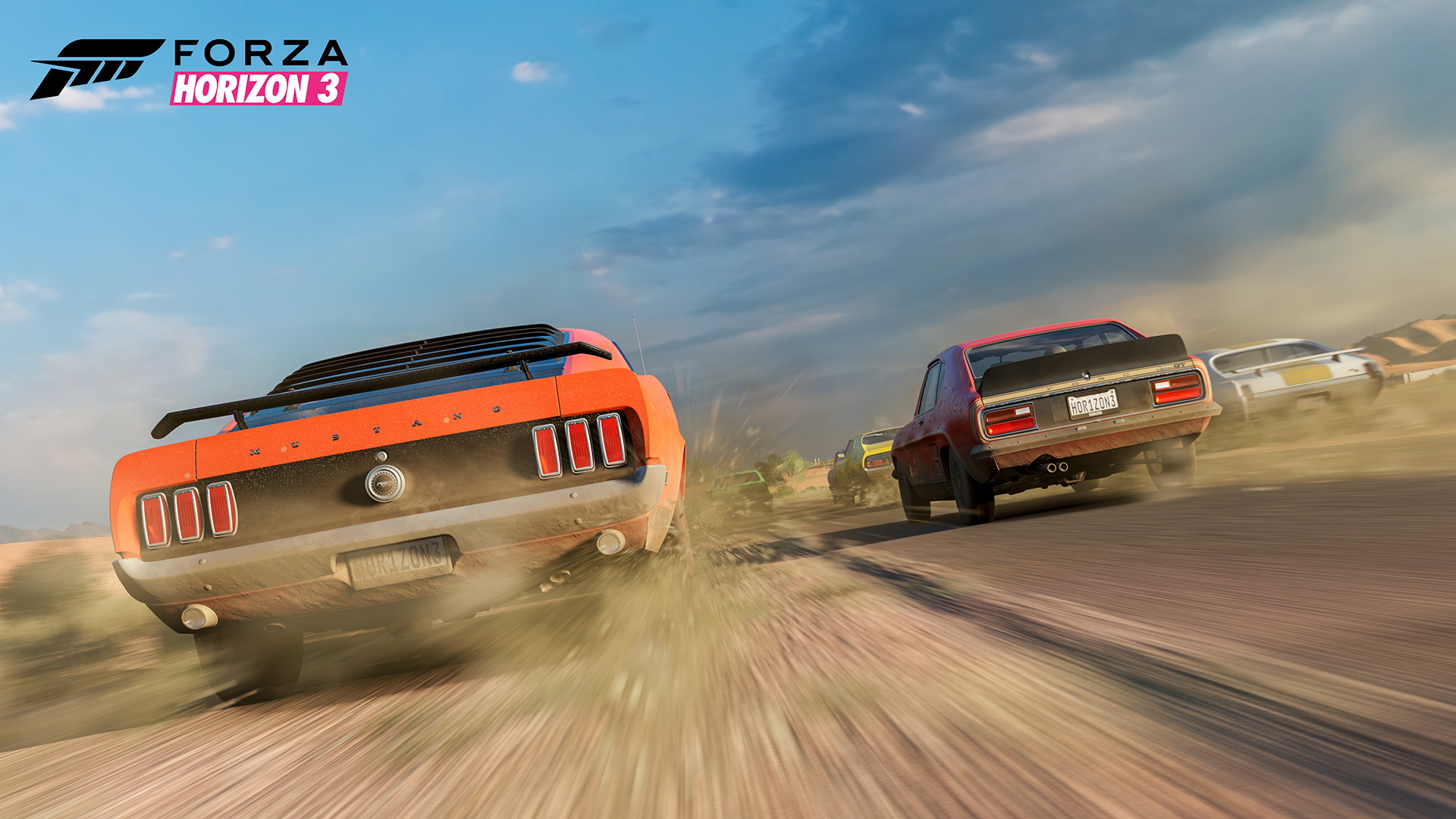 The Forza Horizon series of Microsoft-exclusive racing games gets its third installment later this year, and Forza Horizon 3 is going Down Under.

While the related Forza Motorsport series focuses on ultra-realistic driving on racetracks, Forza Horizon games are open-world free for alls that take place in glamorous locations and allow players to move around freely as if they were really just cruising on public roads.

The first game took place in the United States while the second took the party to Europe. Now, Forza Horizon 3 takes players to Australia.

The new game takes place in the state of Victoria and includes local landmarks like the Twelve Apostles, the Great Ocean Road and the city of Melbourne, home to the Formula One Australian Grand Prix.

Players can rip through city streets, traverse some of Australia's famously-long stretches of highway, and drive on beaches. There are even a few kangaroos.

As in past Forza games, the car list should be pretty impressive. There will be 350 cars total, including the Lamborghini Centenario, 2017 Ford Motor Company [NYSE:F] F-150 Raptor, and Ferrari [NYSE:RACE] LaFerrari FXX K. Inspired by Australia's rugged terrain, there will also be greater emphasis on off-road vehicles, with the likes of the Ariel Nomad, Class 10 buggies, and Trophy Trucks available to drive.

As before, the game is based around a fictional "Horizon Festival" that includes races players can enter, but this time players can create their own custom events. Players can also build teams of artificial intelligent bots and swap them among themselves.

Forza Horizon 3 will be available for Xbox One and Windows 10 from September 27.