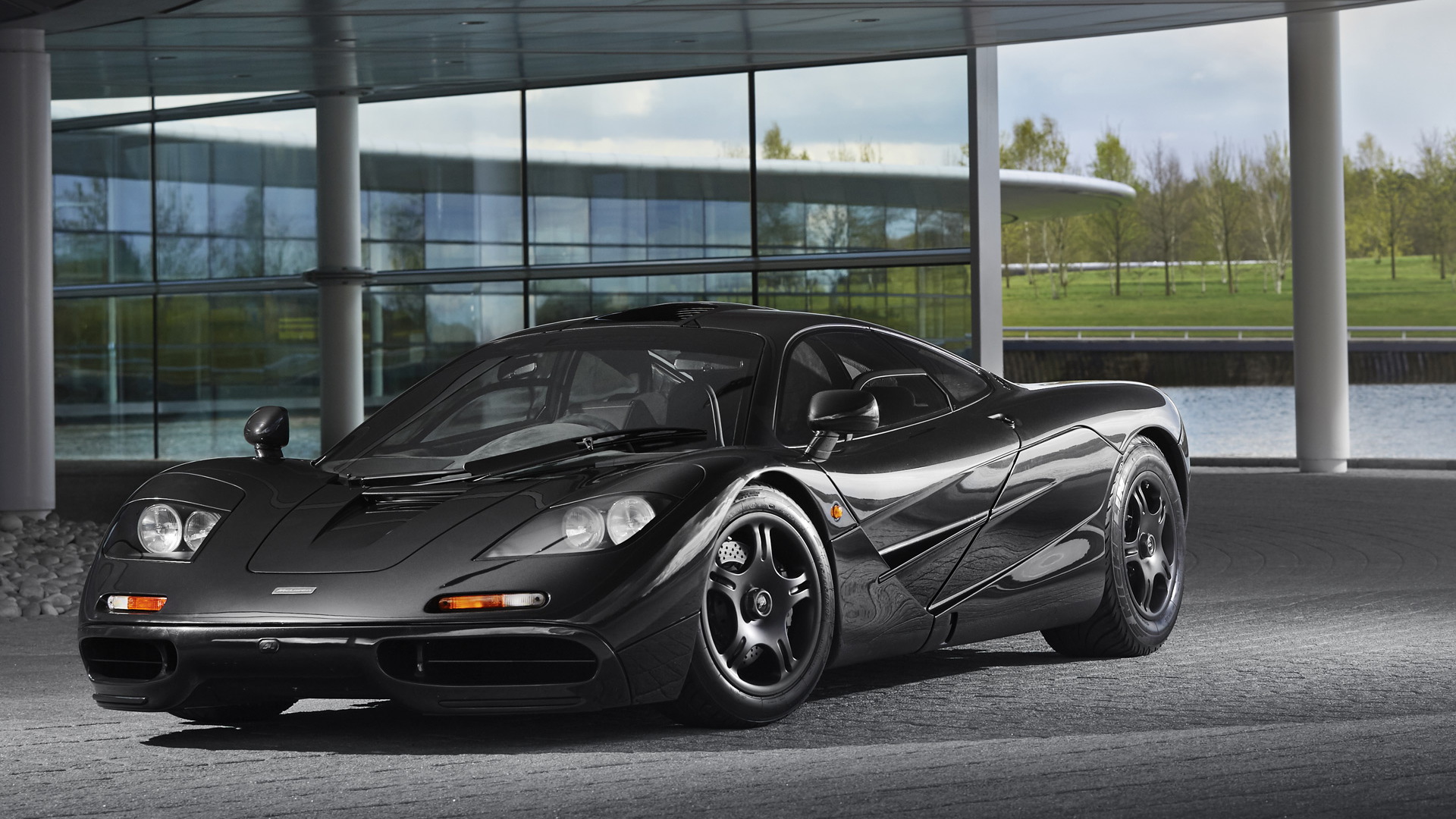 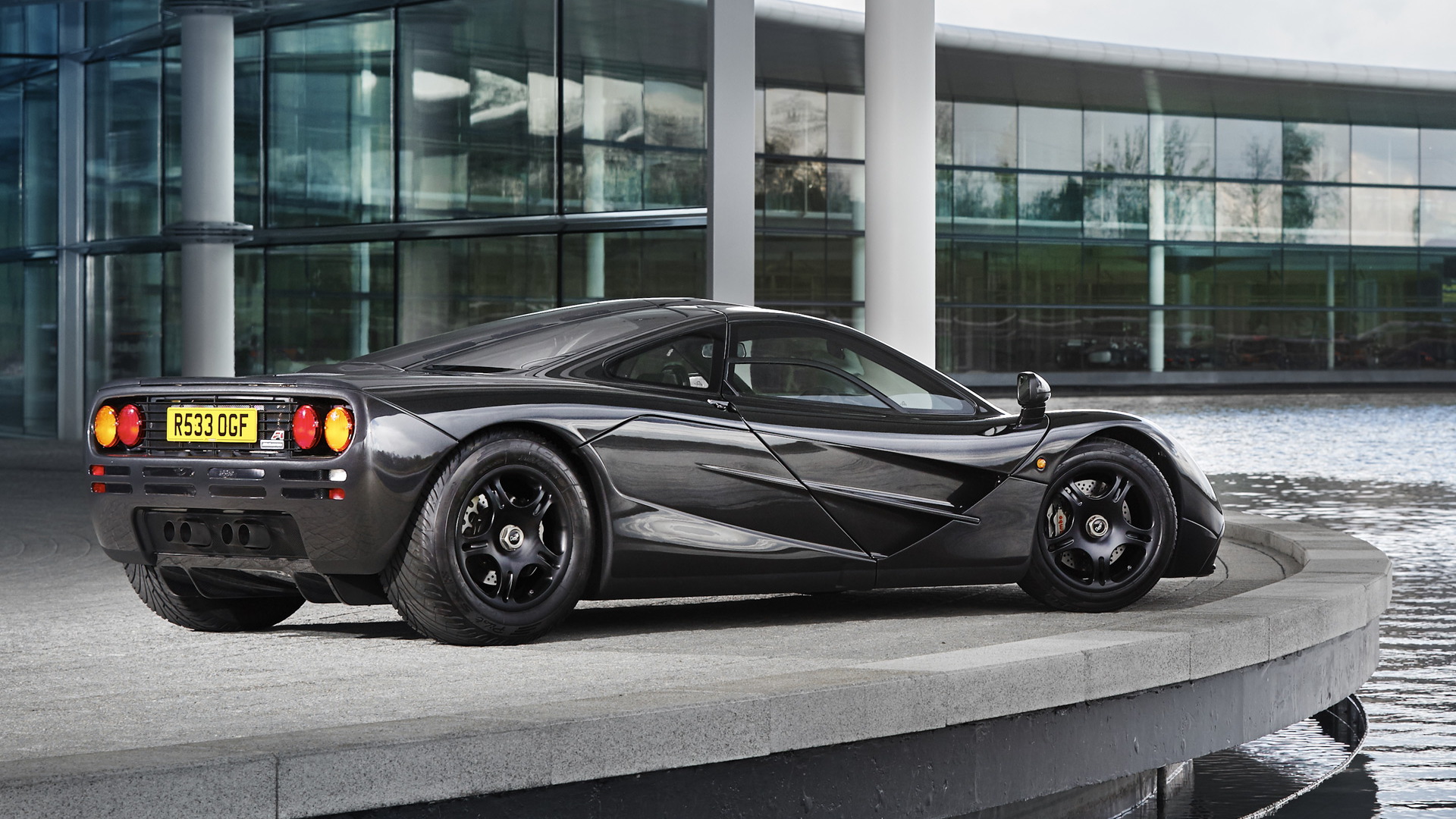 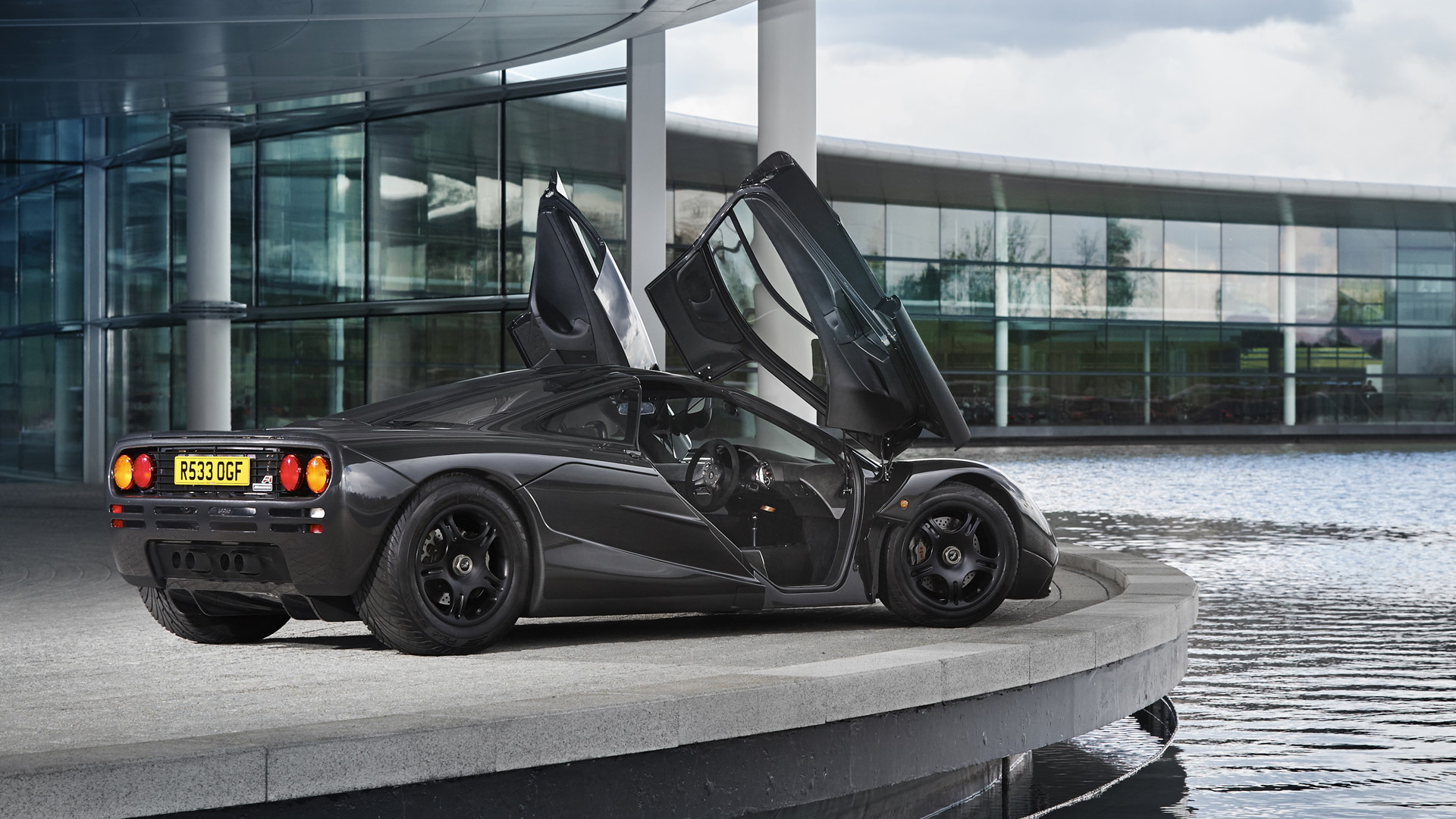 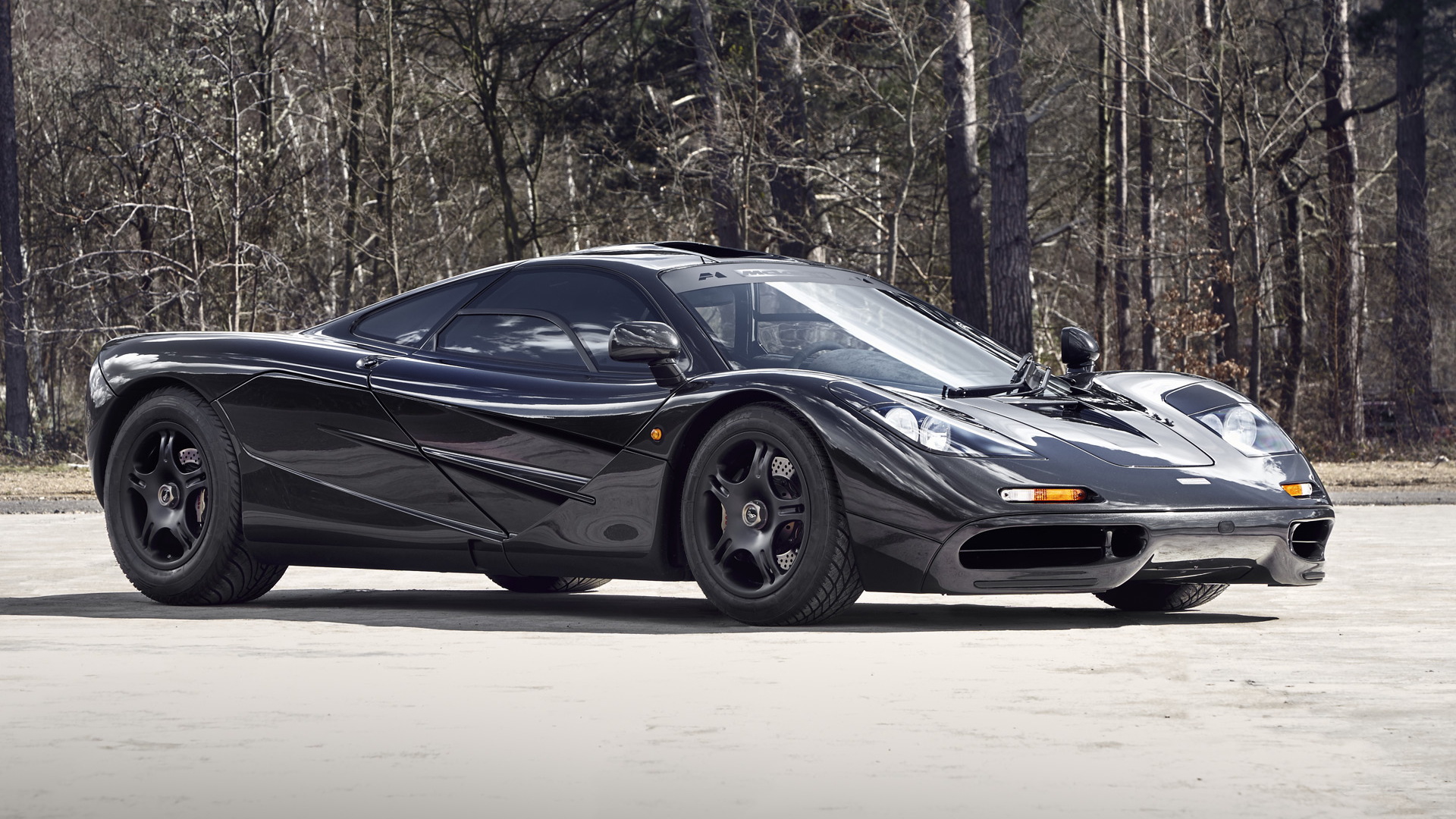 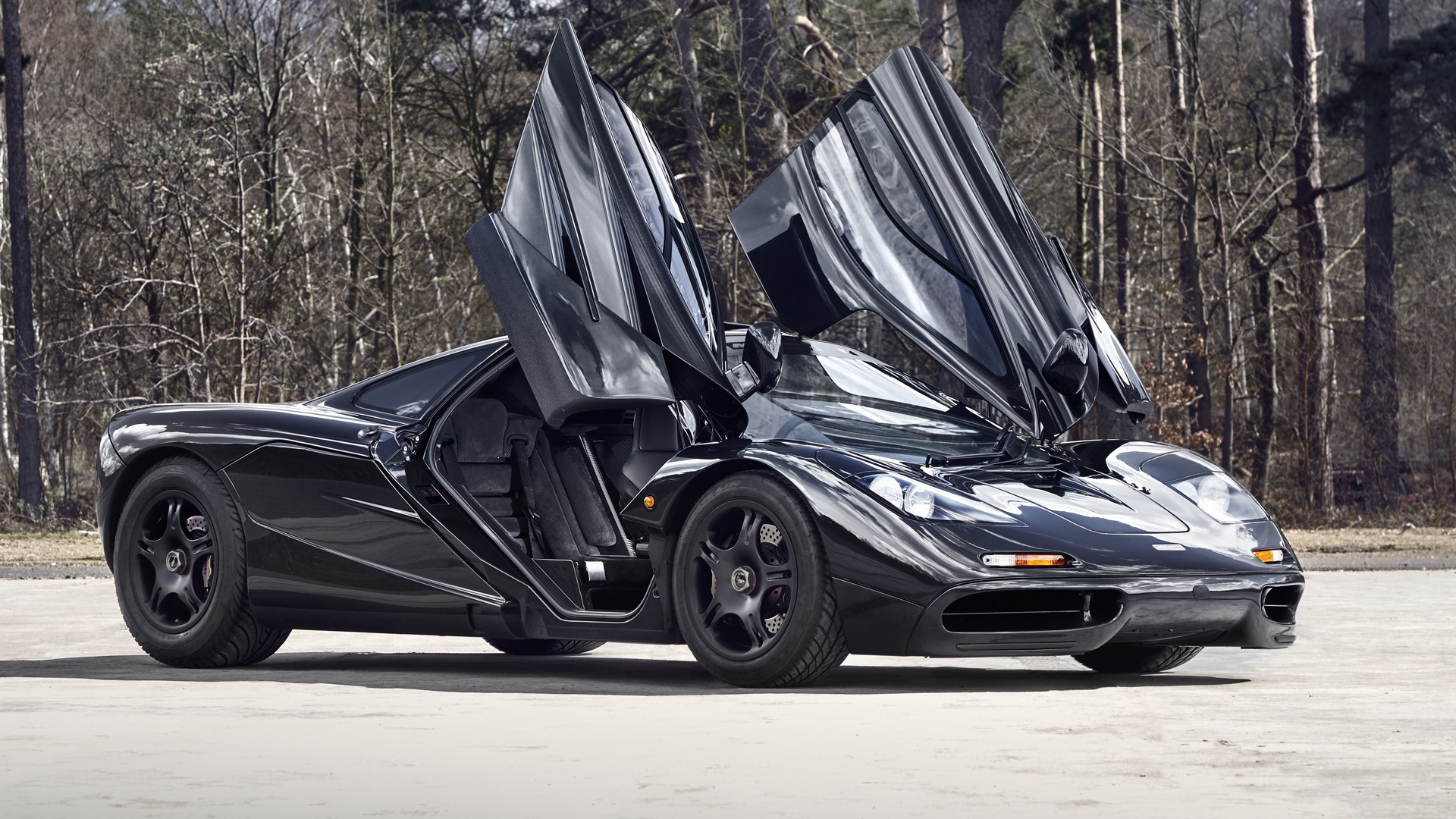 McLaren F1s are fetching quite a bit of money these days.

The last one we saw for sale went for $13.75 million and even an example that was previously wrecked still managed to sell for $12 million. Of course, the latter did have a single previous owner who just so happened to be Mr. Bean.

Now another F1 is up for sale and it may just top the prices of those last two. That’s because this one is in pristine condition with only 2,800 miles on the clock. It was built in 1998 meaning it’s only been driven on average a little more than 150 miles per year.

CHECK OUT: Porsche 960 mid-engine supercar back in the spotlight

The car, bearing chassis number 069, was one of the last road-going examples to be built. It was delivered to a customer in the United Kingdom and resided there ever since, under the watchful eye of McLaren’s heritage department.

According to McLaren the car is original down to the correct numbered McLaren F1 book and limited edition owner’s watch presented on delivery. It also comes with fitted luggage plus a lightweight titanium tool kit from Facom.

Some of the unique touches of the car include its Carbon Black paint and “stealth finish” for its 17-inch center-locking magnesium wheels. The central driving seat is finished in black and contrasting red leather while the dual passenger seats are lined in Alcantara.

Like all of the F1s, the car comes with a mid-mounted 6.1-liter V-12 developing 627 horsepower. This is enough for 0-62 mph acceleration in 3.2 seconds and a top speed of 241 mph. The latter remained unmatched until the arrival of the Bugatti Veyron more than a decade after the F1 was launched.

If you’re interested in this fine example it is currently being offered for sale on behalf of its owner by McLaren Special Operations.