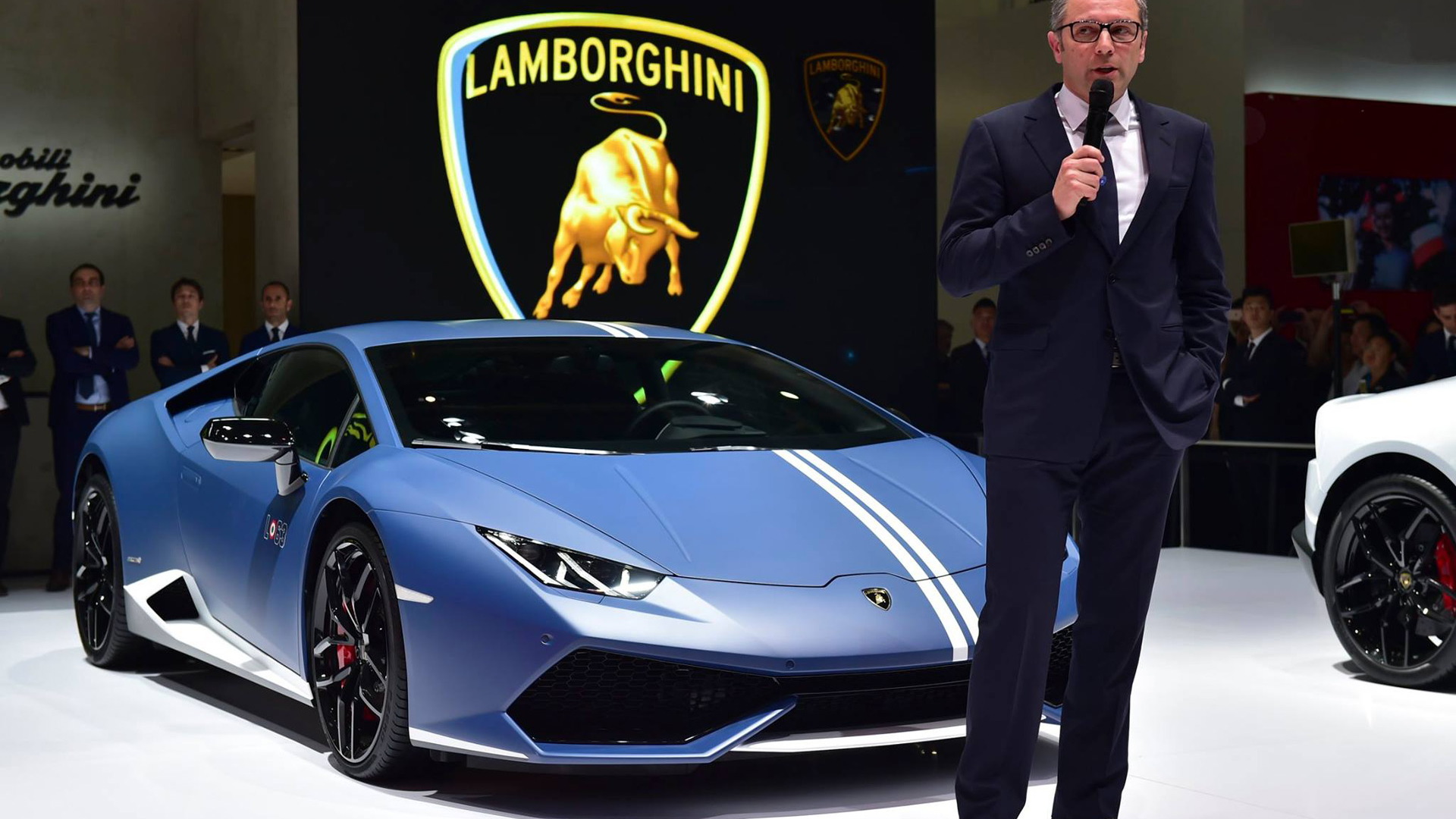 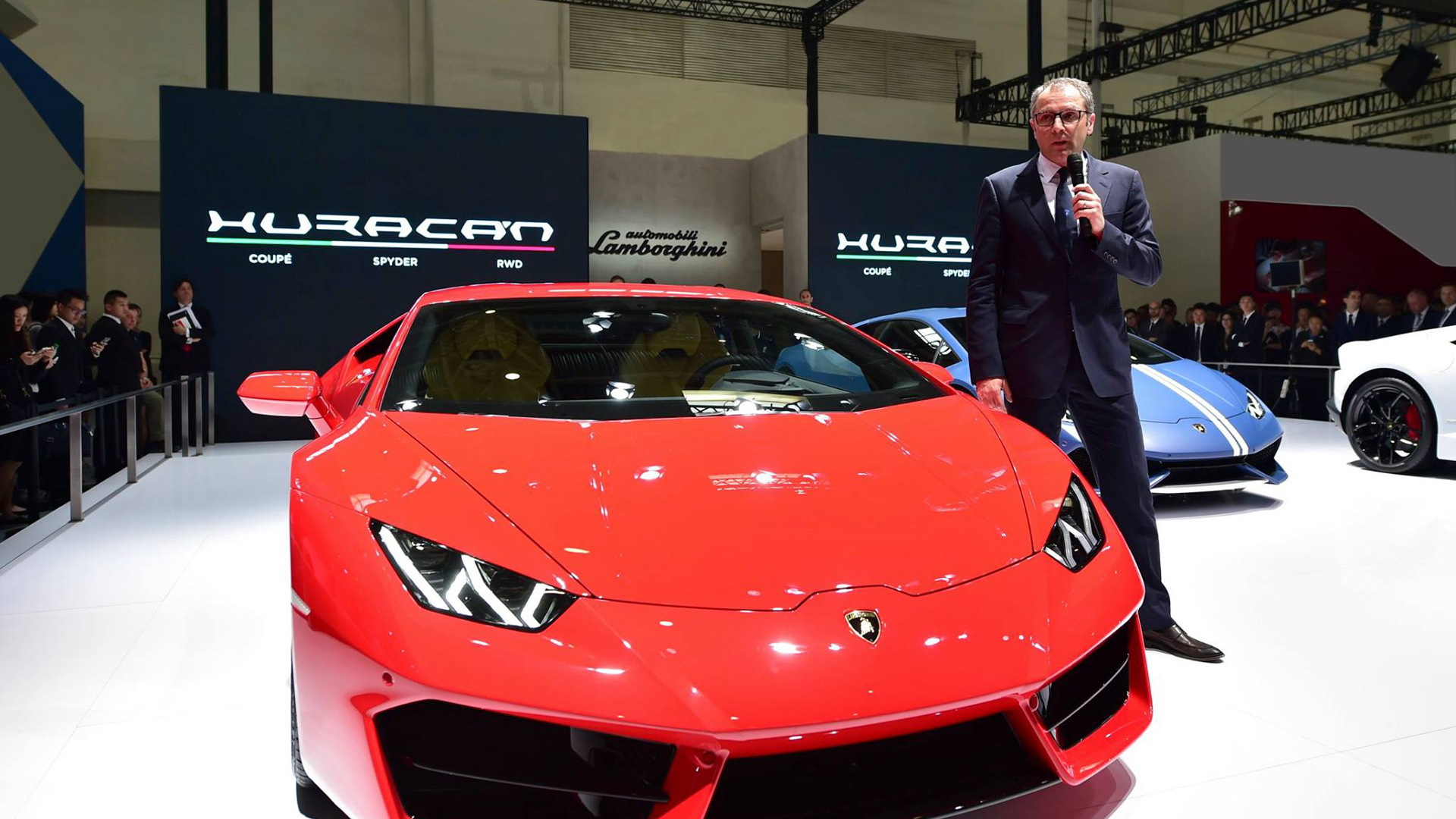 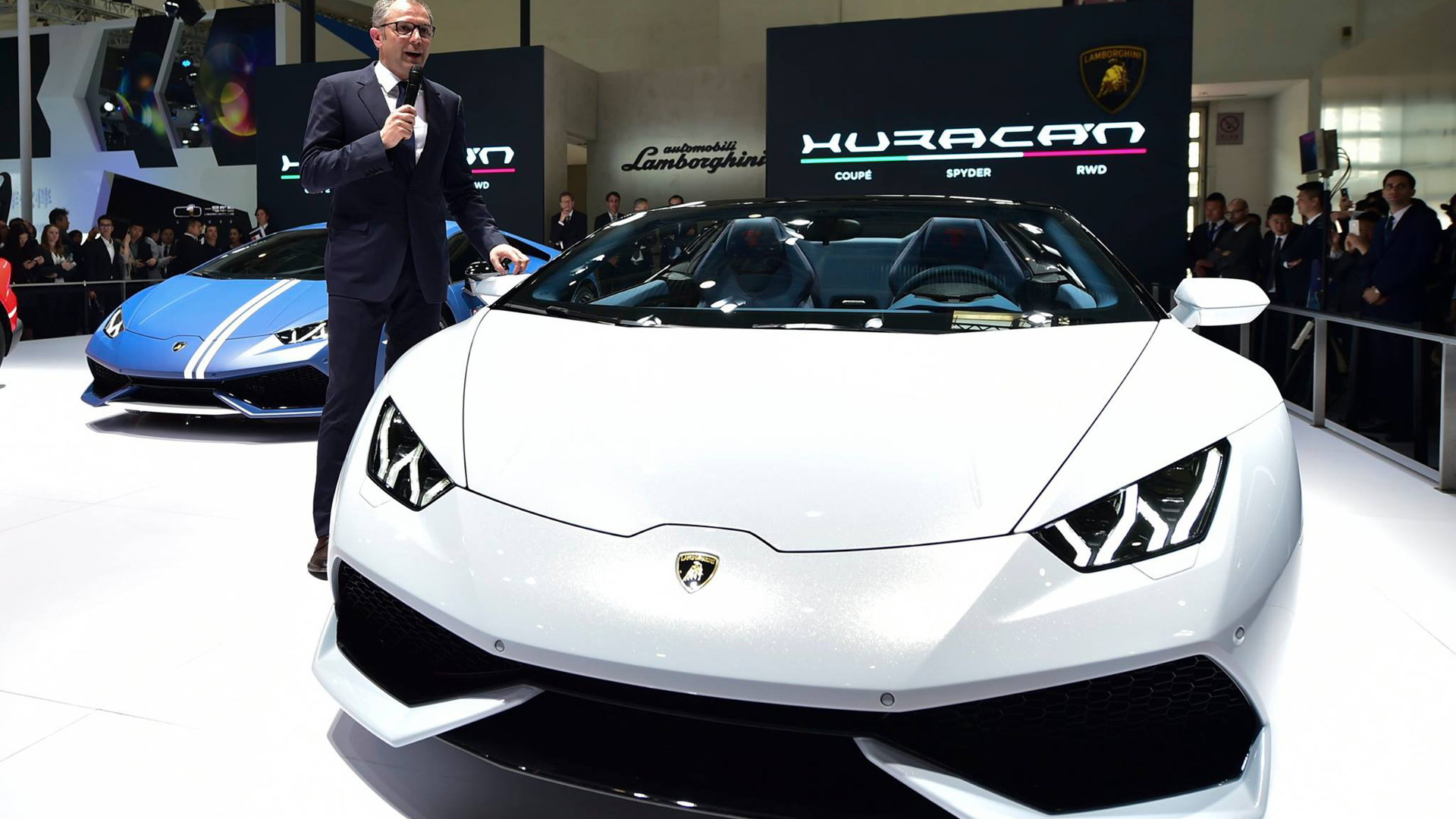 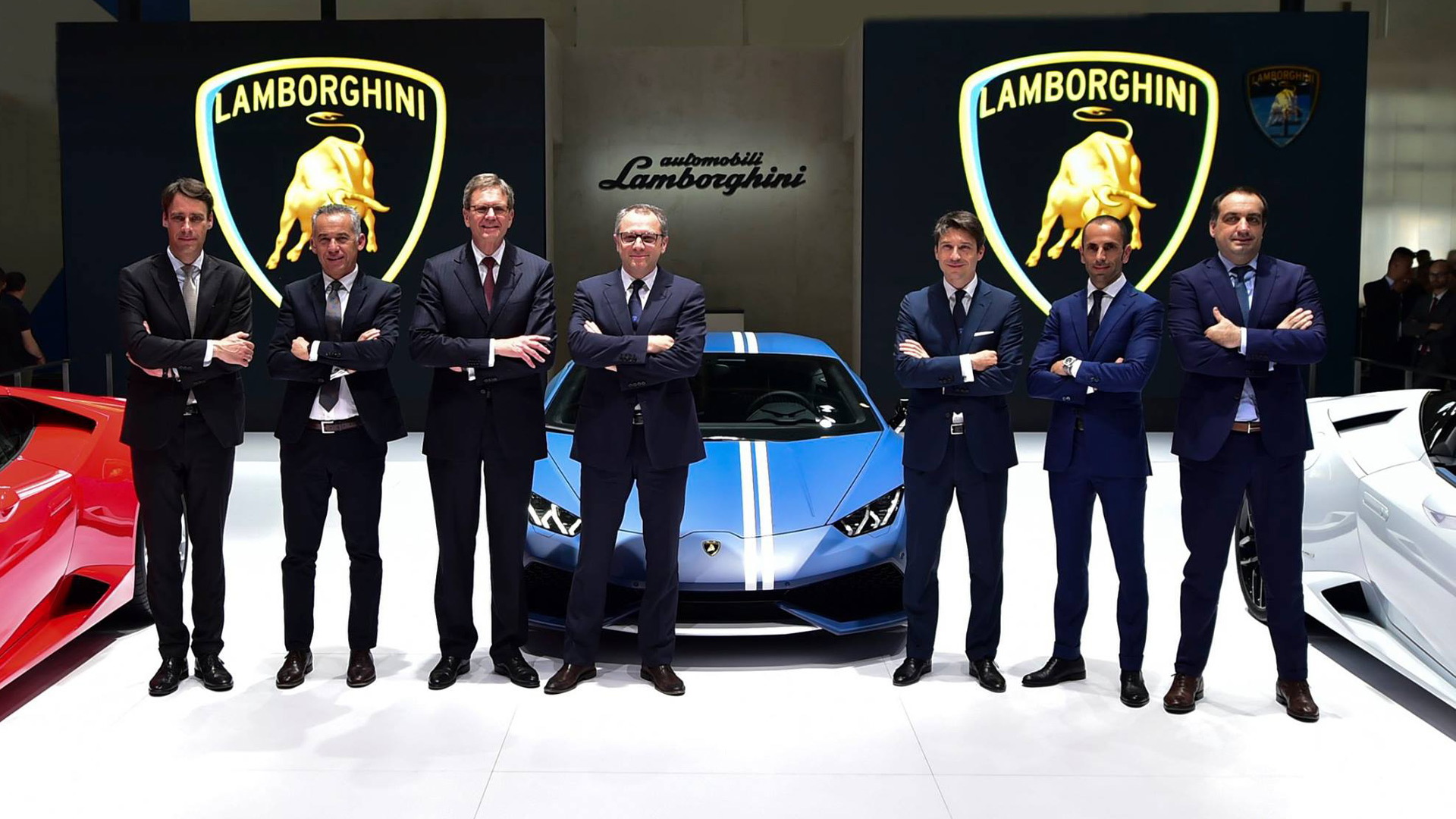 It was only in February that Stephan Winkelmann relinquished his role as CEO of Lamborghini after 11 long years.

Replacing him was Stefano Domenicali who made his first public presentation as Lamborghini CEO at this week’s 2016 Beijing Auto Show.

Domenicali is no stranger to performance, as he started his career at Ferrari [NYSE:RACE] in 1991 and led the rival Italian marque’s Formula One squad from 2008 up until his resignation in mid-2014.

READ: Porsche 960 mid-engine supercar back in the spotlight

His past may hint at a greater motorsports presence for Lamborghini in the future but his immediate task will be to ensure the successful launch of a third model line, the new Urus SUV.

The SUV is due to enter production at Lamborghini’s plant in Sant'Agata Bolognese in 2018.

Meanwhile, at the Beijing Auto Show, Domenicali presented the latest updates to the Huracán range which include the launch this year of the LP 610-4 Avio special edition as well as the LP 580-2 rear-wheel-drive model.

As for Domenicali’s predesscor, Stephan Winkelmann, he has been appointed the head of the Audi Sport division, which he will help transform into a credible performance brand to rival BMW M and Mercedes-AMG. Expect to see more RS cars in coming years and perhaps even a new standalone sports car below the R8 supercar.