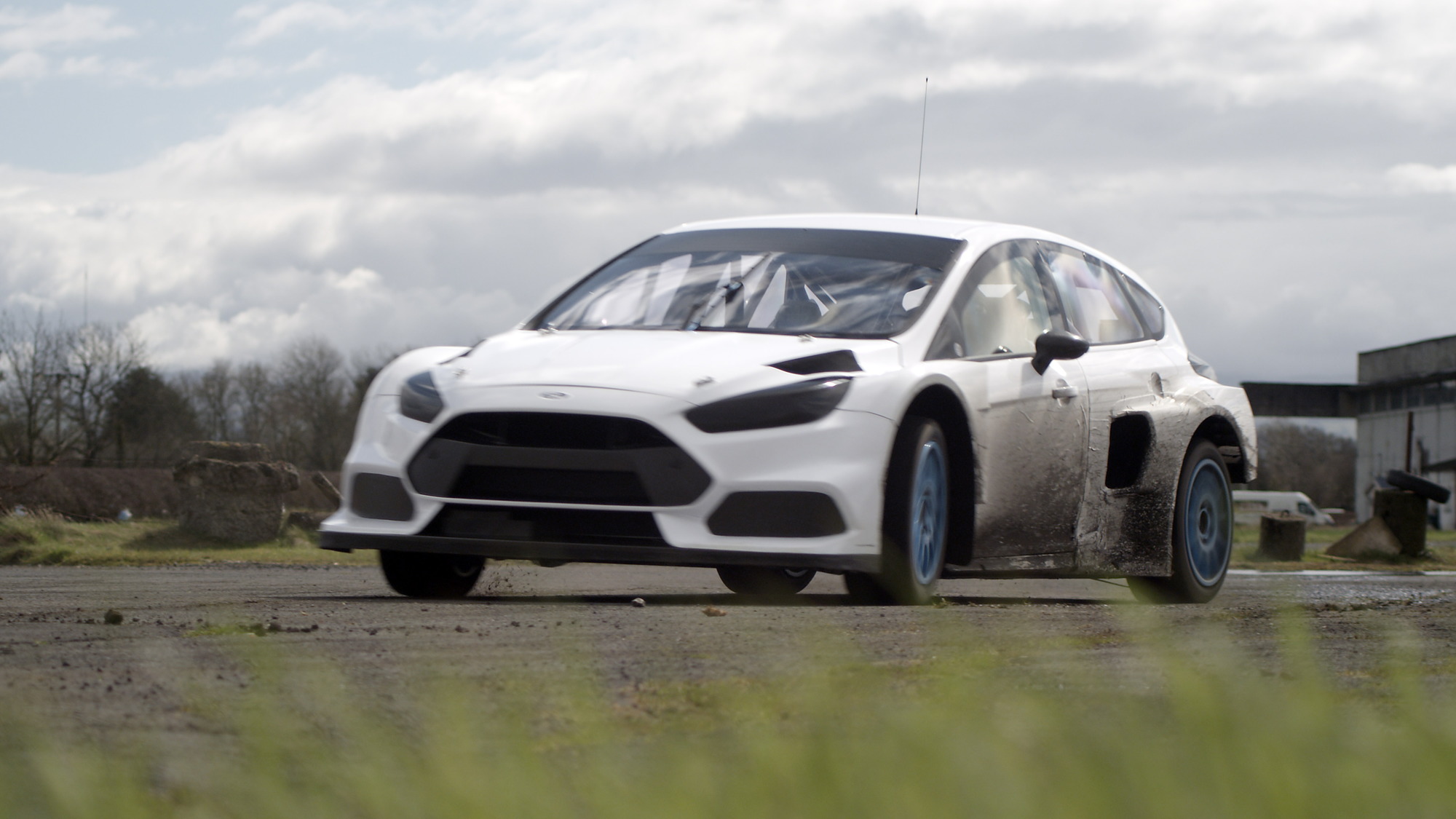 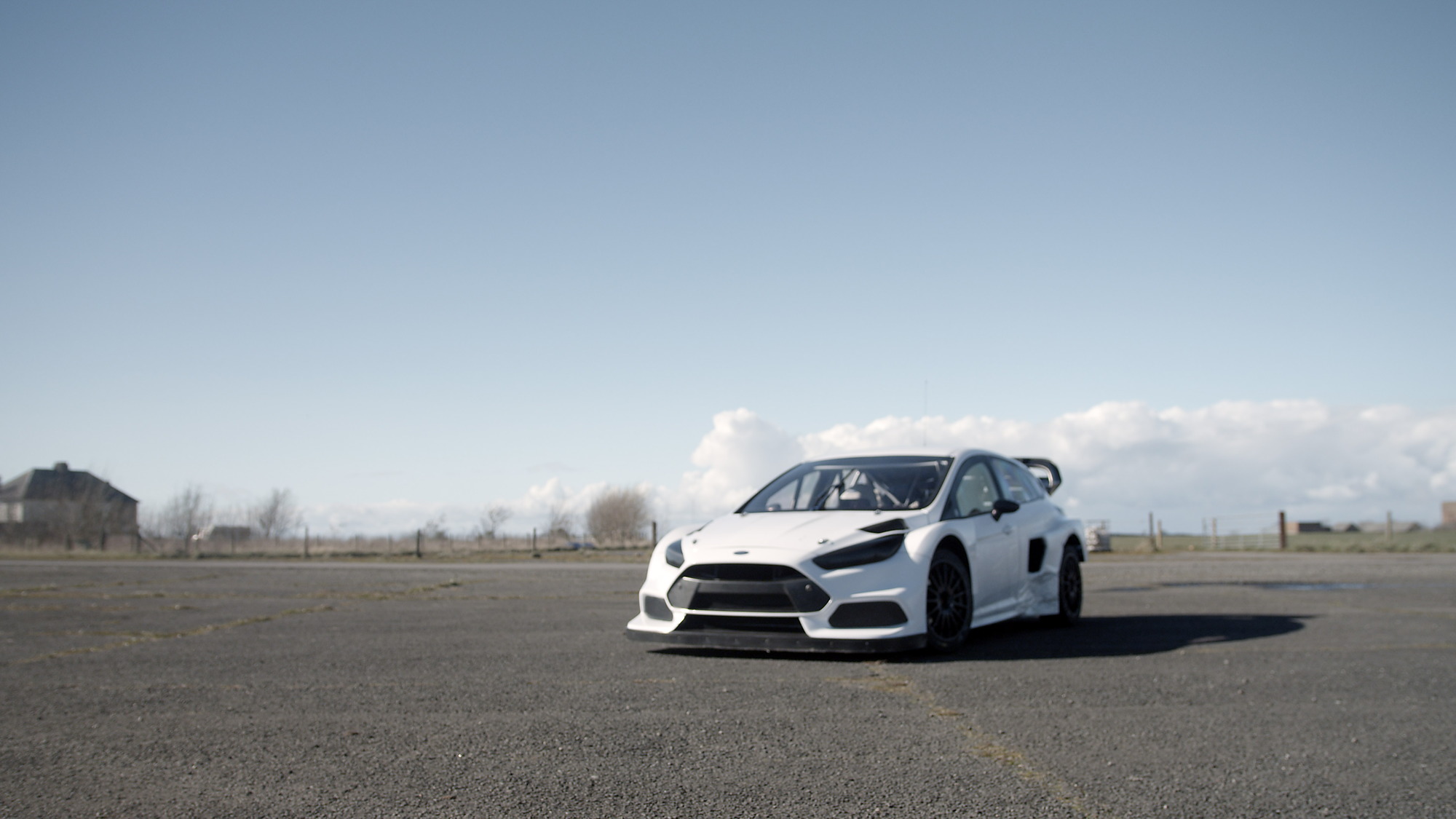 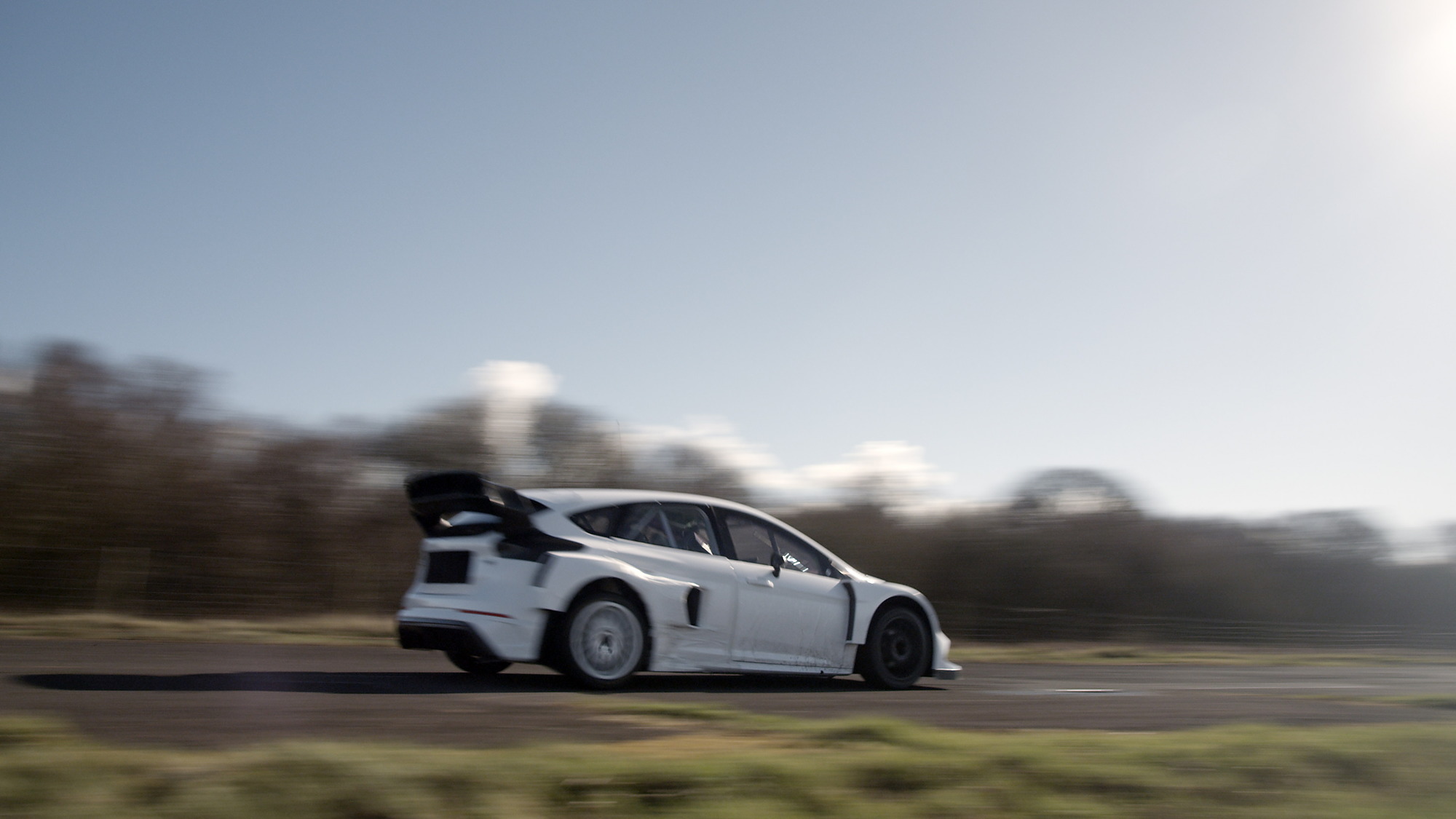 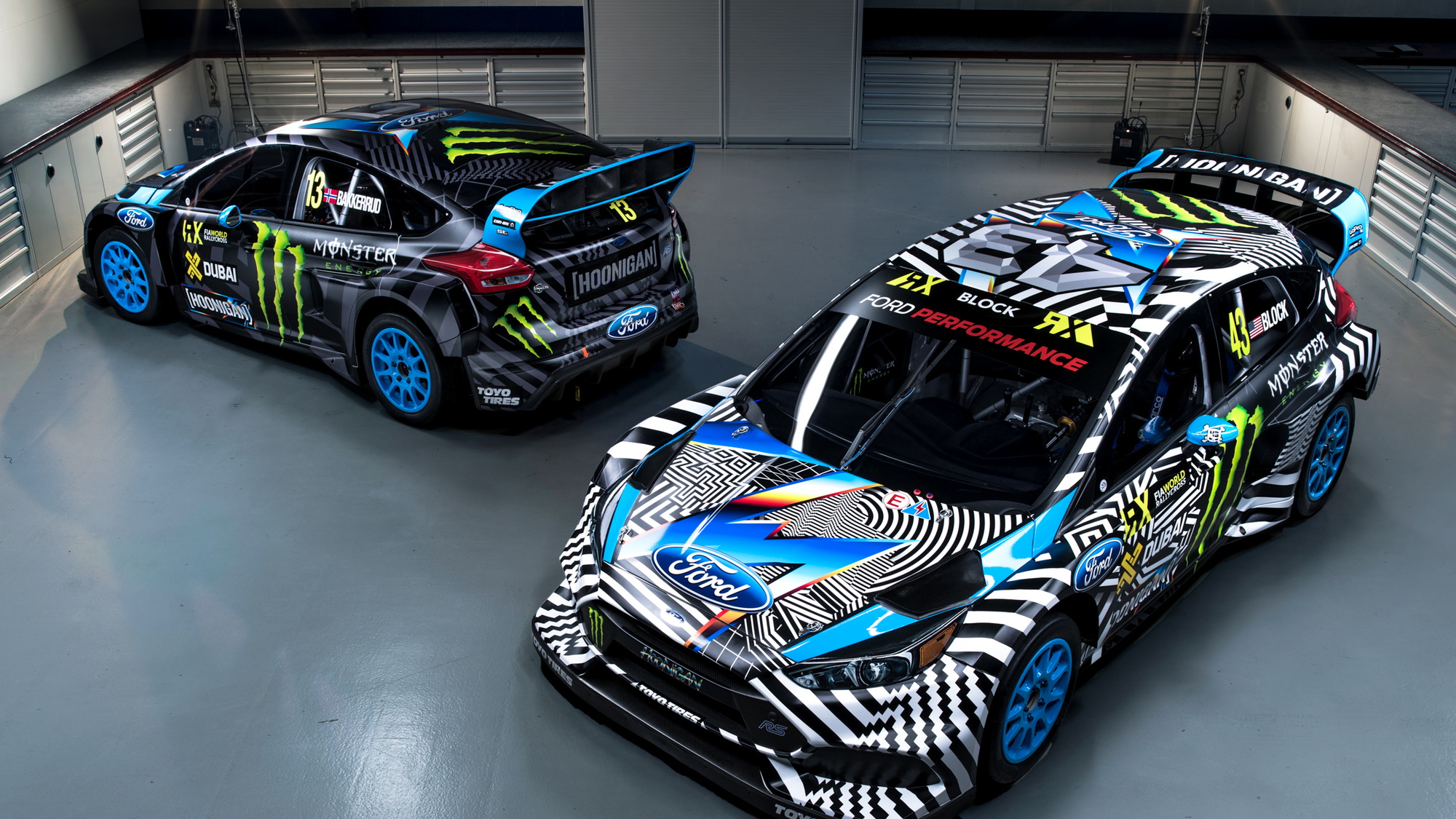 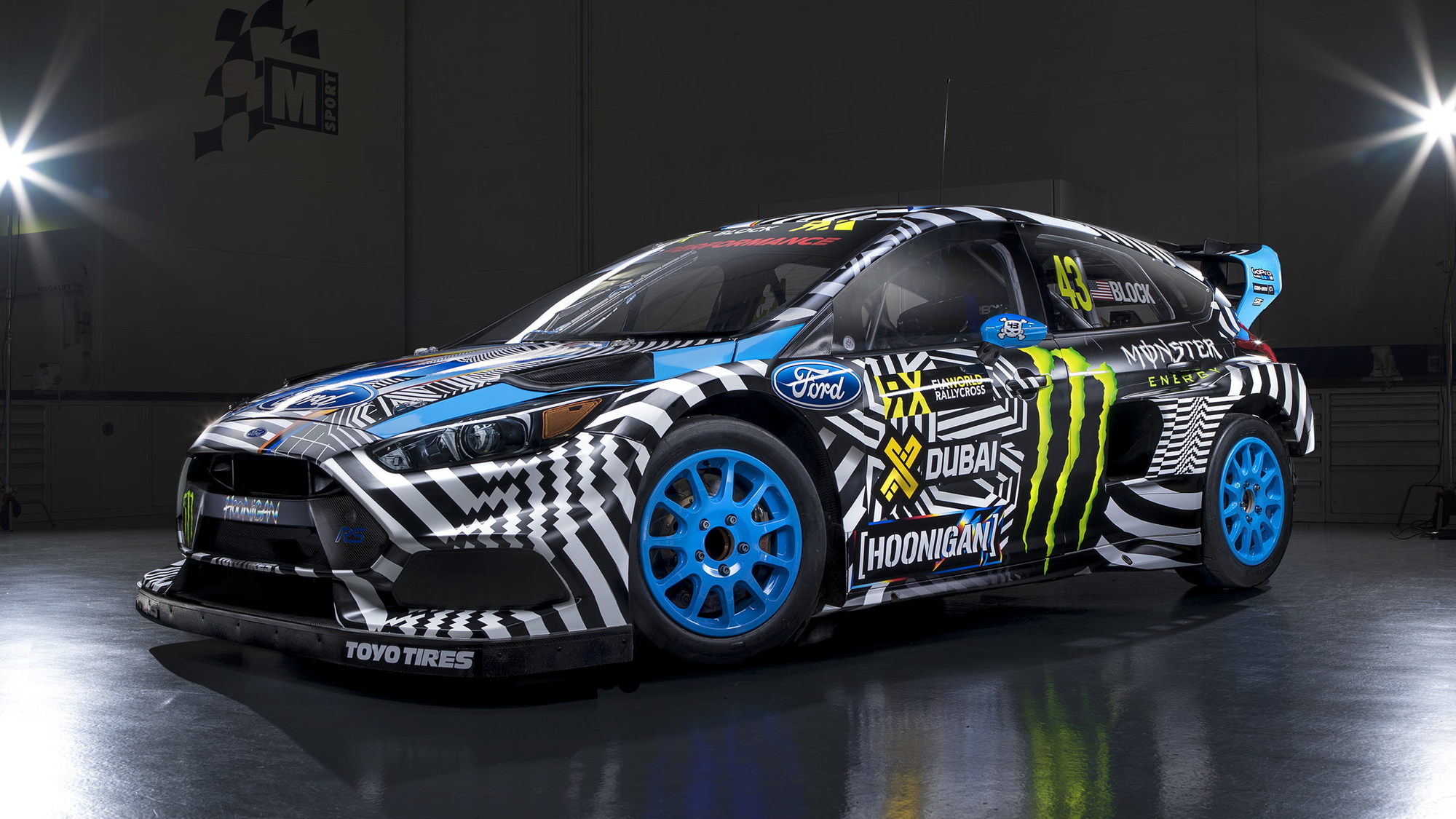 Ford Motor Company [NYSE:F] Performance has released the first in what promises to be a four-part series of videos detailing the development of the Focus RS RX rally car. Built to compete in the FIA World Rallycross Championship series, the RS RX is an amped up, race-ready version of the forthcoming Ford Focus RS, which promises to be wild enough on its own.

Two cars have been developed and both race under the Hoonigan Racing Division banner, owned by noted gymkhana king Ken Block. Block and Andreas Bakkerud are the drivers, and their next race is the World RX of Hockenheim (Germany) scheduled for May 6. The first race of the season was April 15 in Portugal, where Bakkerud posted the best finish of the pair, coming in fifth.

Ford Performance didn't develop these cars alone. The gang from in Dearborn, Michigan, worked with the M-Sport race shop in Cockermouth, England, as well as Hoonigan Racing to get the cars right.

Titled "Project RX Episode 1: Design and Development," highlights of the video include shots of the Ford team designing parts, Block sitting in a body shell to determine the best seating position, and the M-Sport guys working on the car.

We like cool behind-the-scenes videos like this, we are looking forward to the next installment. Click on the video above and check it out for yourself.