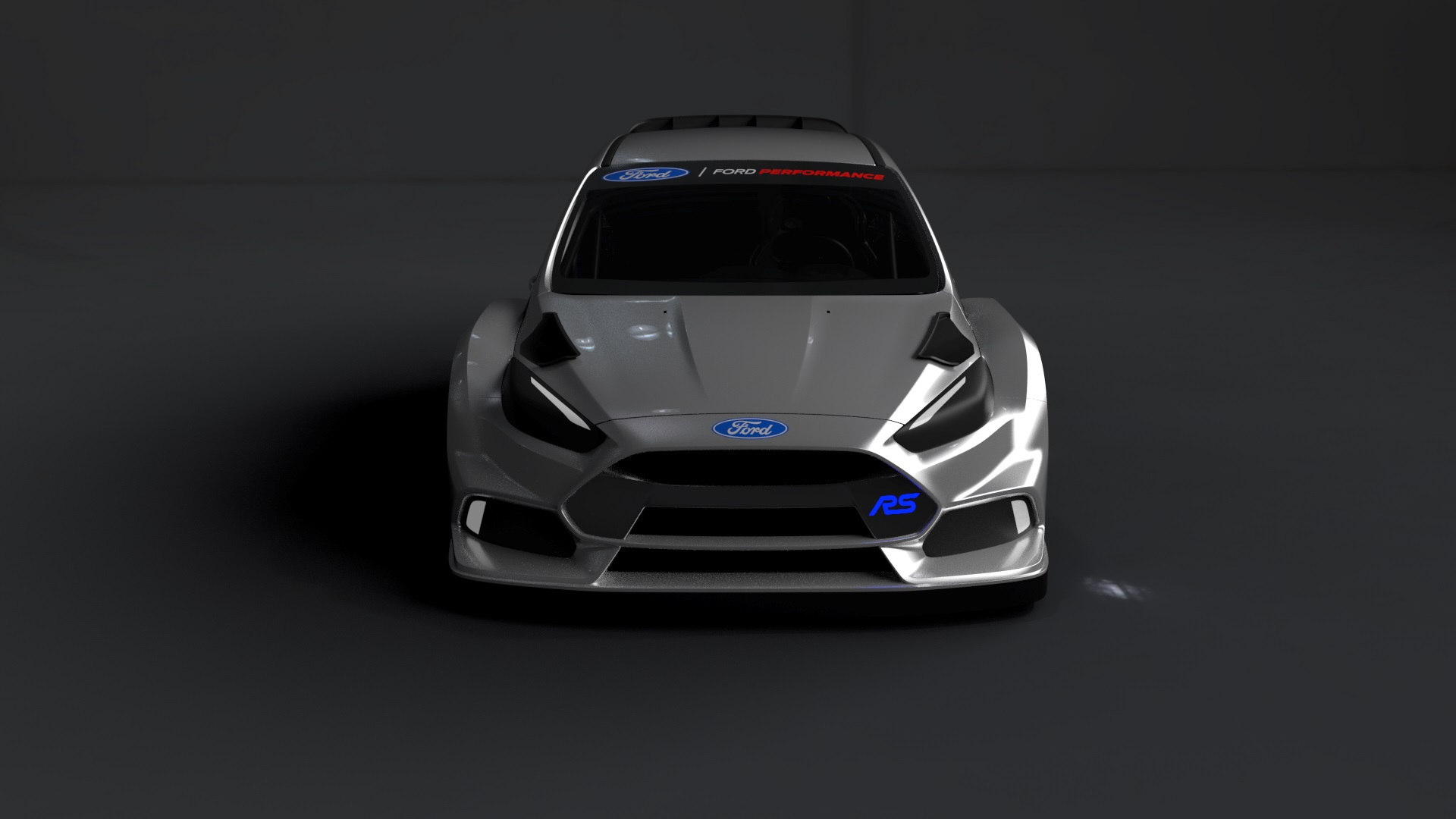 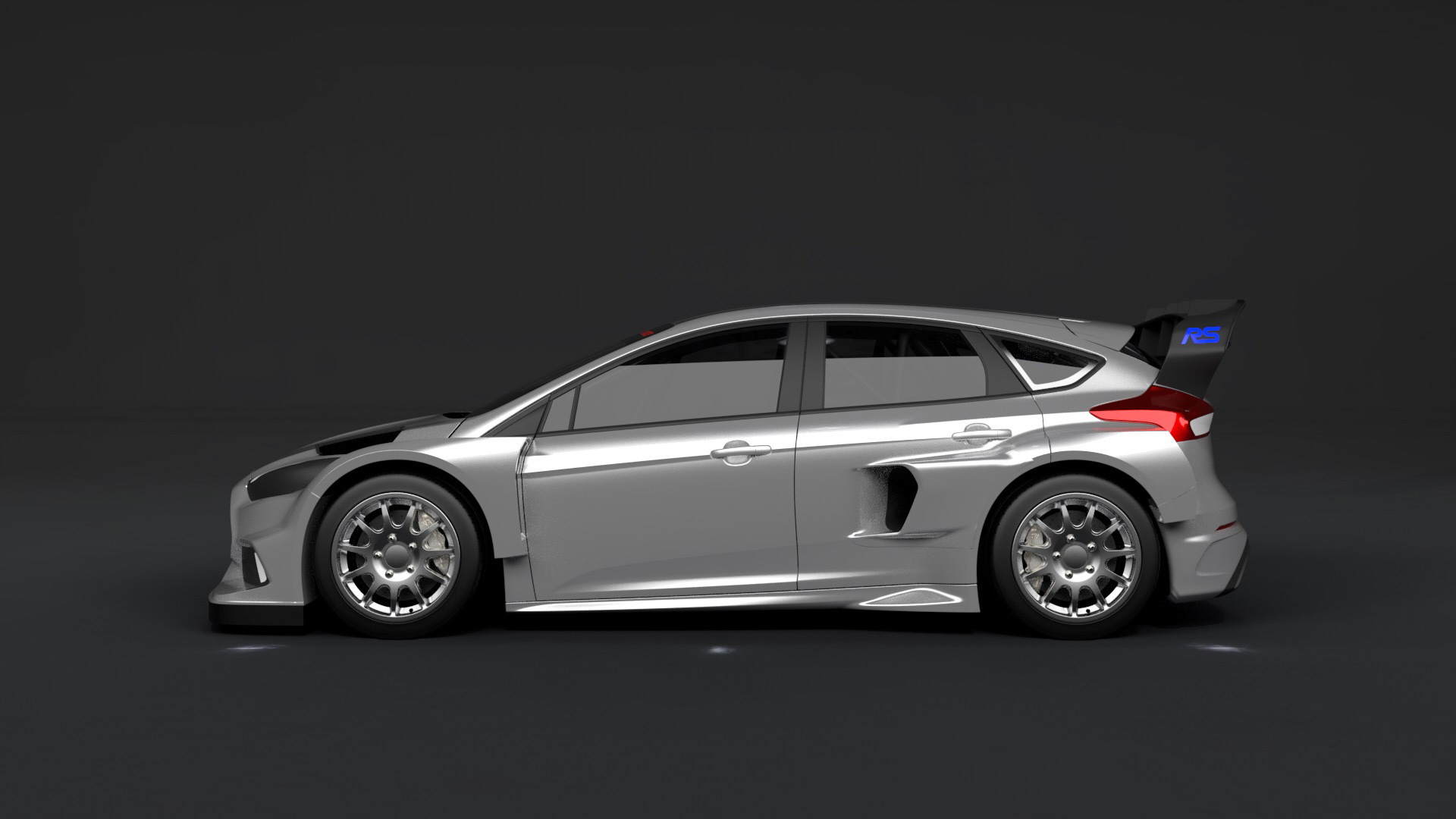 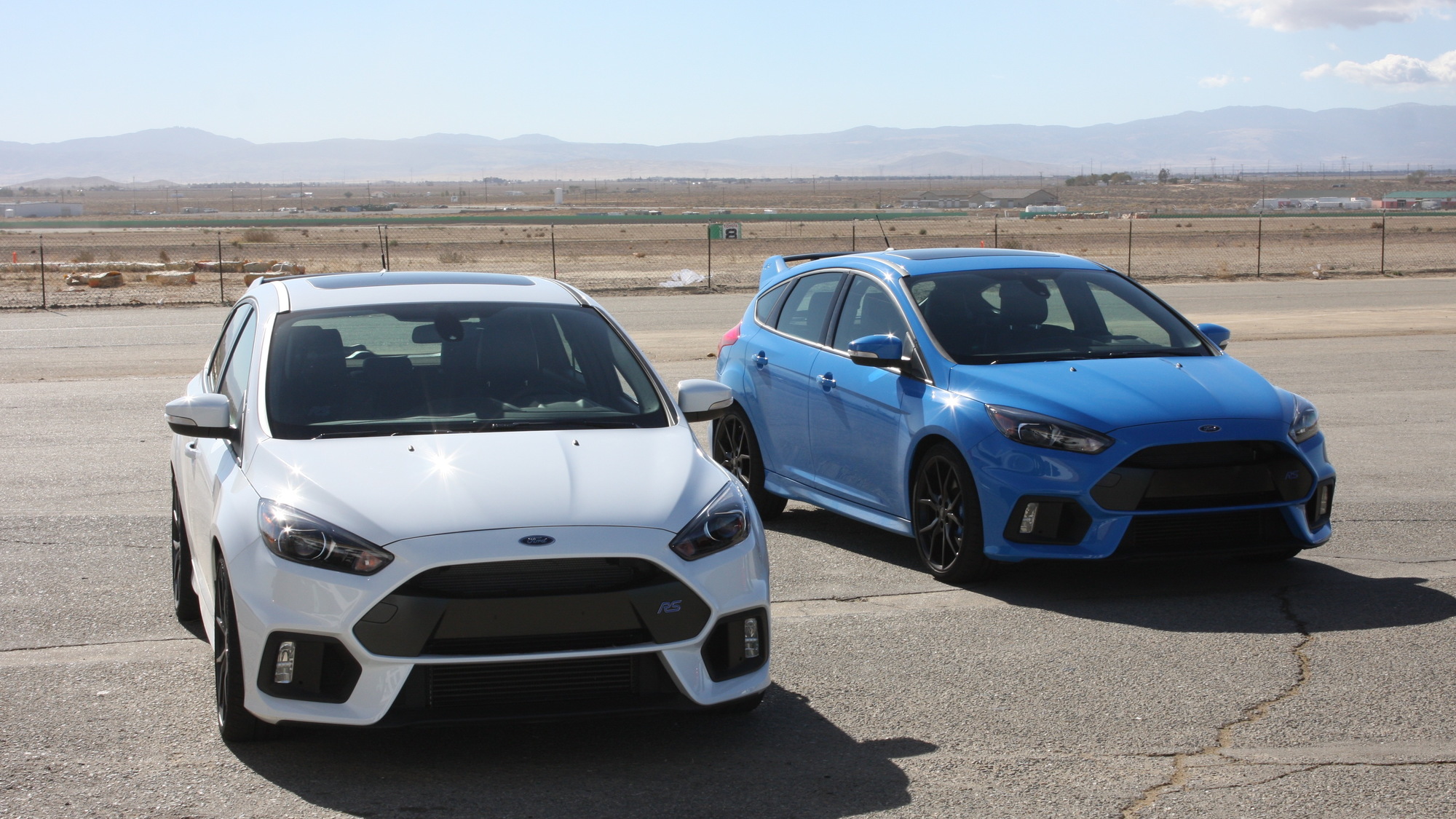 The FIA-sanctioned World Rallcross Championship will be back for another season in 2016 and this year there’s even more reason to watch. It’s been confirmed that nine-time World Rally Championship winner and Pikes Peak Hill Climb record holder Sebastien Loeb will race this year. We’ve also just learned that Ken Block will be returning and this year he’ll be behind the wheel of a Ford Motor Company [NYSE:F] Focus RS-based car.

Loeb will contest a full season together with Team Peugeot Hansen. The Frenchman will be Timmy Hansen’s teammate in a two-car squad, driving a 550-horsepower Peugeot 208-based car. He’s new to World Rallycross but has competed in several rallycross events in the past, including winning a gold medal during an X Games event in 2012.

Block on the other hand has competed in World Rallycross since 2014’s inaugural season. Racing once again for his own Hoonigan Racing Division, Block will partner with Andreas Bakkerud in the two-car squad. The team also has factory support from the Ford Performance division.

You may recall that Block was called upon to help develop the new Focus RS. The rallycross version is a very different animal to the road car, however. It features a turbocharged 2.0-liter four-cylinder engine that delivers 600 horsepower and 663 pound-feet of torque, which enables it to rocket to 60 mph from rest in less than 2.0 seconds.

The 2016 World Rallycross Championship gets underway in Portugal on April 15. The last rally will take place in Argentina on November 27.