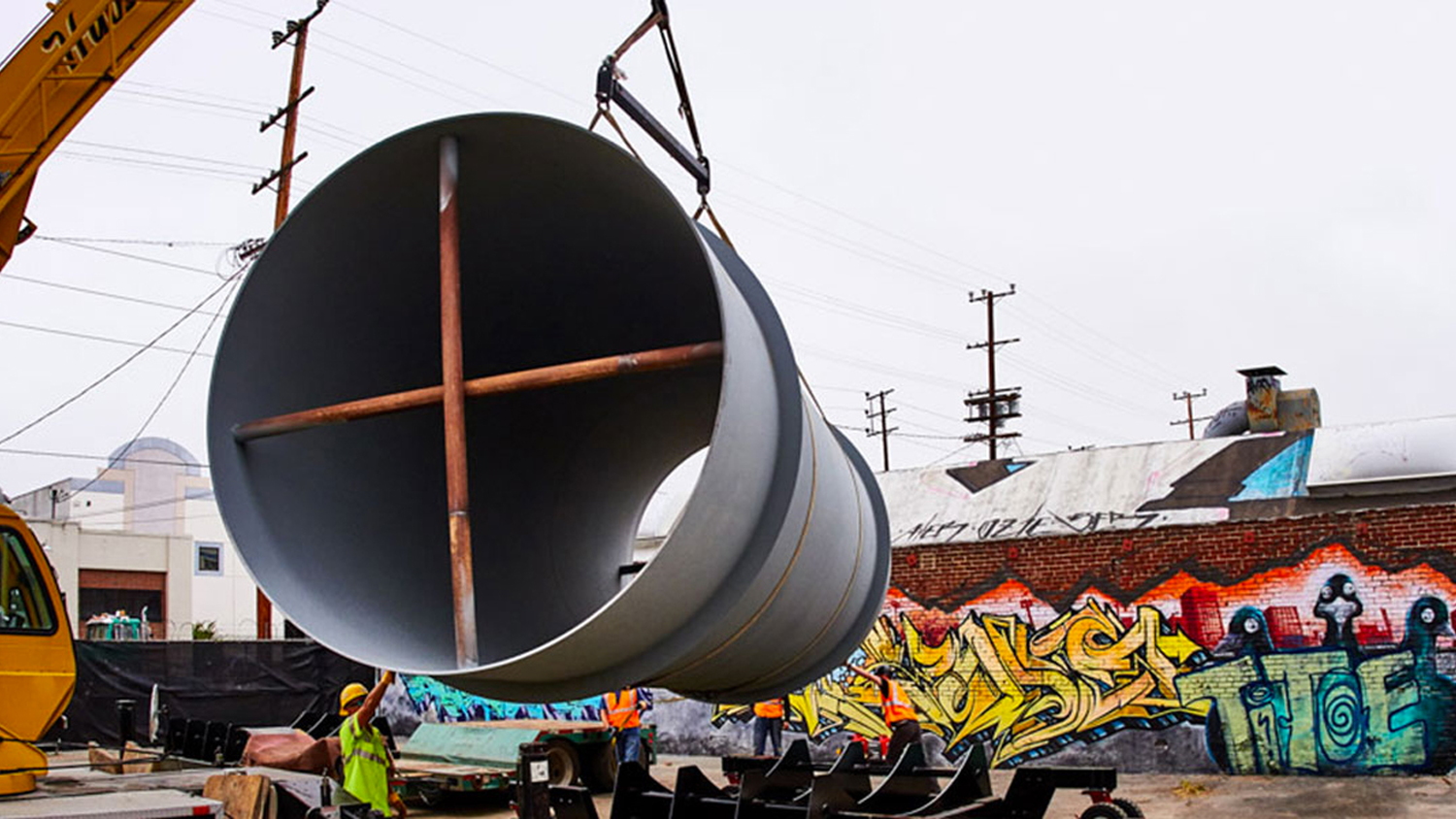 One of the companies looking to turn Elon Musk's "Hyperloop" dream into reality wants to tap into the auto industry for experienced engineers.

"This is real. This is happening," said Brogan BamBrogan, CTO and co-founder of Hyperloop Technology Inc, in a talk at the 2016 SAE World Congress.

Hyperloop Technology is about to go on a hiring spree, and BamBrogan believes Detroit can supply it with engineers, reports Automotive News (subscription required). BamBrogan is a Detroit native and worked as a contract engineer for Chrysler, but moved west to become one of the first 25 engineers at Elon Musk's SpaceX company.

Hyperloop Technology currently has about 140 engineers but plans to hire 60 to 80 more this year and another 120 to 200 next year, BamBrogan said. The company's immediate goals include building a test track and finding ways to address the cost of the system, which currently stands at $15 million per kilometer of two-way track, according to BamBrogan. That's without the costs of land and station construction factored in.

The two-mile test track will be built in North Las Vegas, Nevada. Hyperloop Technology previously said it will build one track solely to test ways of propelling the pods, which Musk's original Hyperloop white paper said would travel at speeds of around 700 mph. Another track will then be built to test the entire system.

Hyperloop Technology isn't the only company trying to build a full-scale Hyperloop. The similarly-named Hyperloop Transportation Technologies (HTT) plans to build a five-mile test track in California's Quay Valley that will be used to transport residents of an area development. HTT expects that project to cost $100 to $170 million. HTT has also discussed possible locations for a full-scale Hyperloop. This would likely be outside the U.S., specifically in a country with less existing transportation infrastructure.

Besides the two startups, global infrastructure firm AECOM plans to build a Hyperloop test track adjacent to the SpaceX headquarters in Hawthorne, California. This track will reportedly be 1.0-mile long and will be built for half-scale test pods that won't carry people.