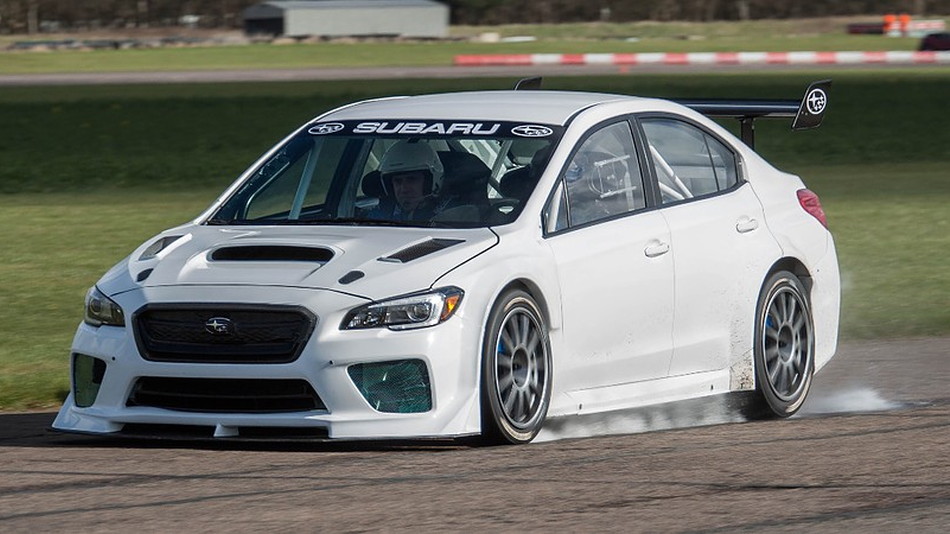 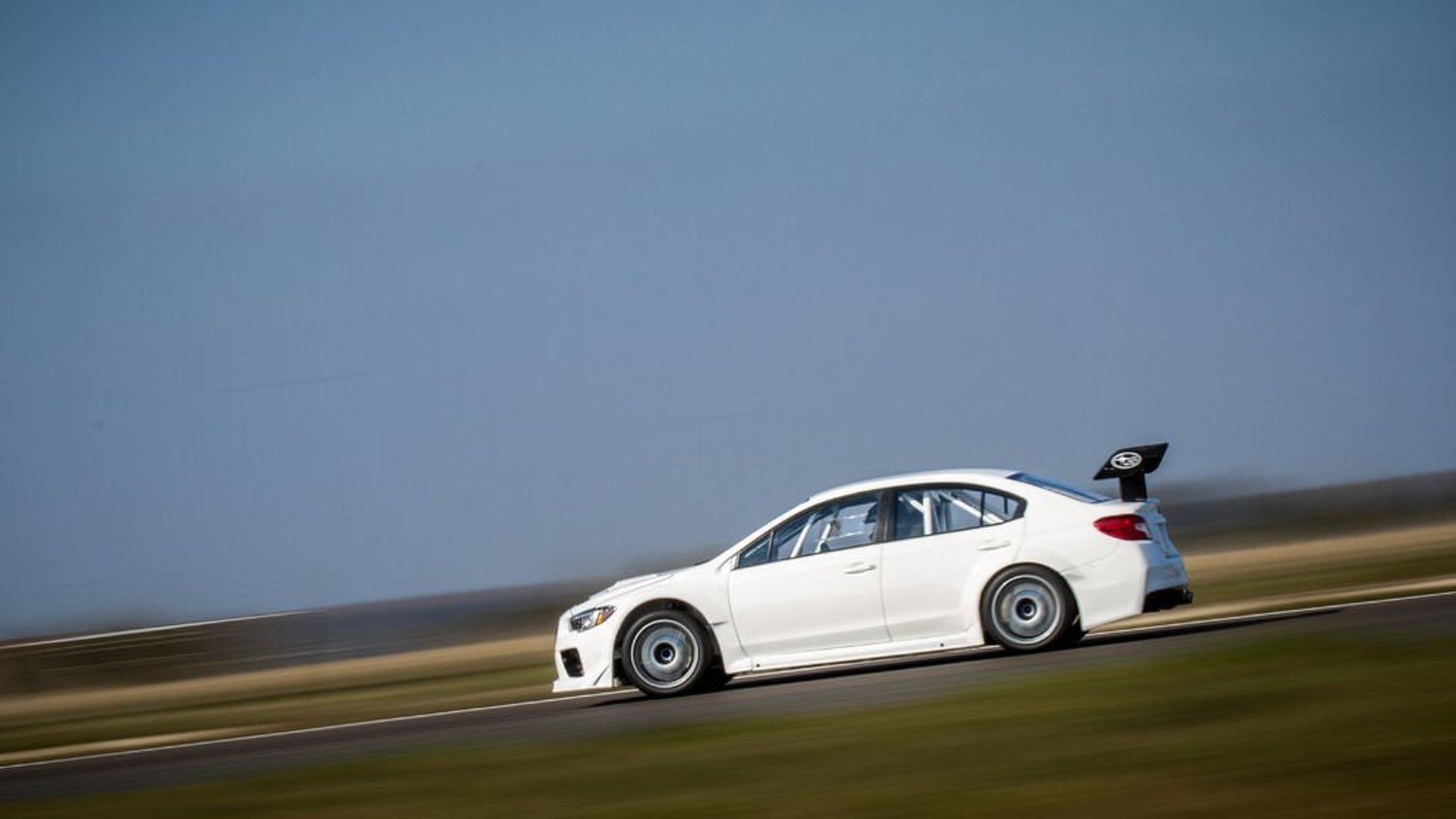 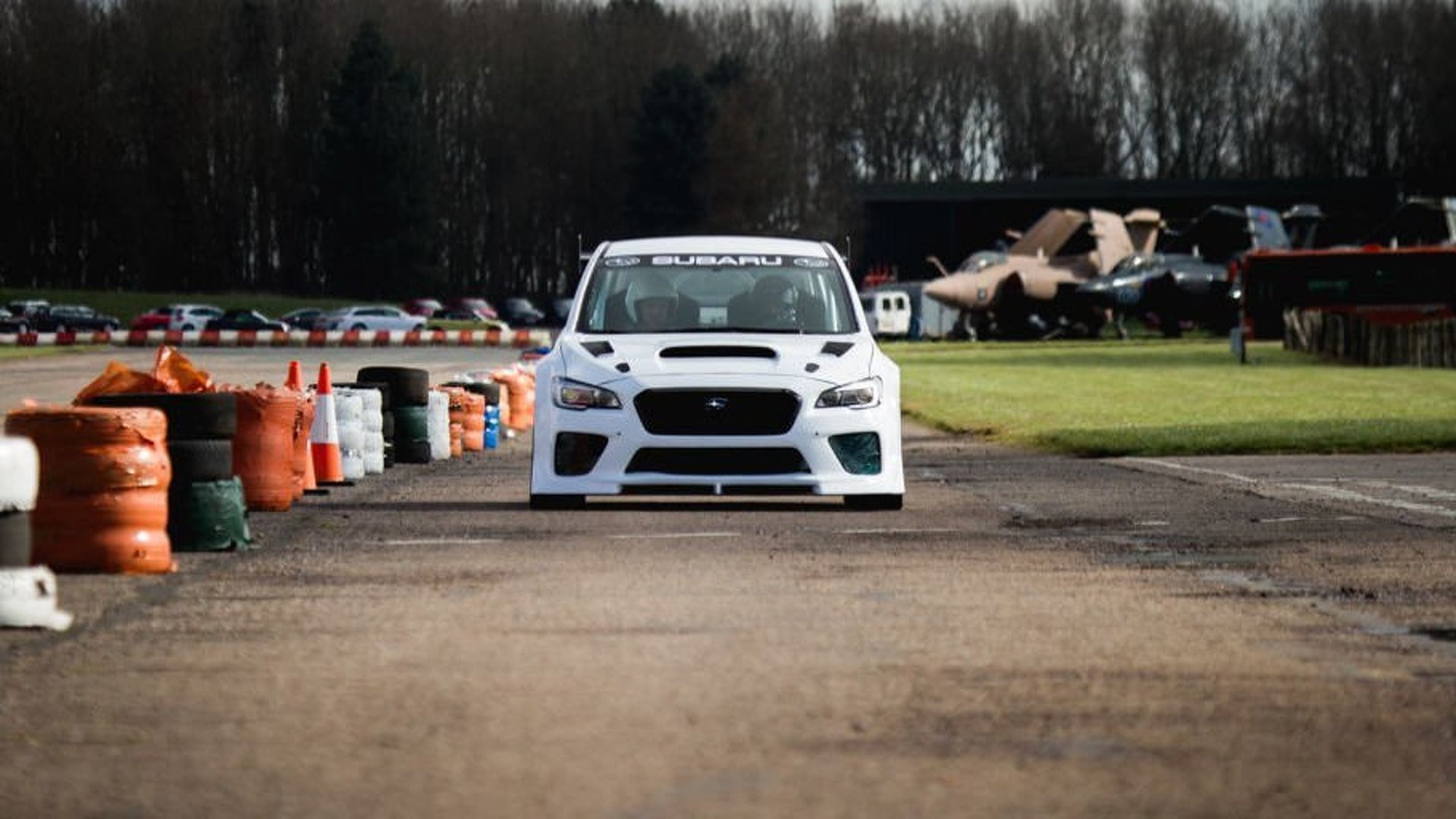 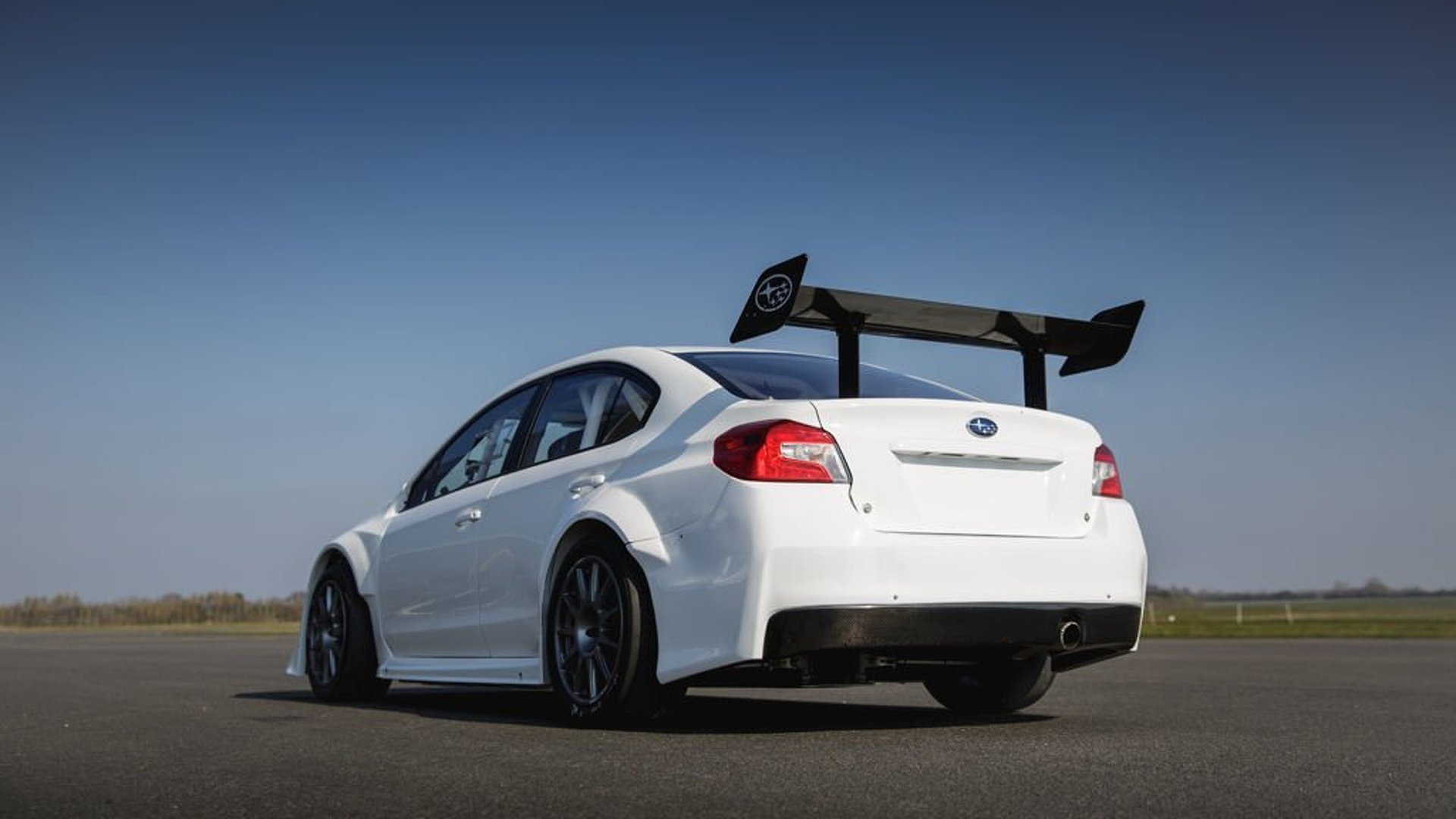 Subaru is heading back to the Isle of Man. For a number of years now, the automaker has sponsored the Isle of Man TT for pretty much one reason: so in-house hotshoe Mark Higgins can attack the road car record for the insane 37-mile loop that is the Snaefell Mountain Course. With the help of Prodrive, Subaru and Mark Higgins are heading back to that wonderful rock to give it another go.

Prodrive is giving Higgins quite a leg up on his next attempt at a new record. The modified STI he'll be driving is completely stripped out. There's a roll cage inside and plenty of extra aero bits on the outside.

The fastest bike lap was set in 2015 by John McGuinness. He completed the course in 17 minutes and 3.567 seconds with a completely bonkers average speed of 132.701 mph.

We should see Higgins slide below that 19-minute mark this time around, but will he challenge the bike record? It's certainly possible, but we're not betting that he'll go that fast. Higgins is crazy...but he's not TT-racer crazy.