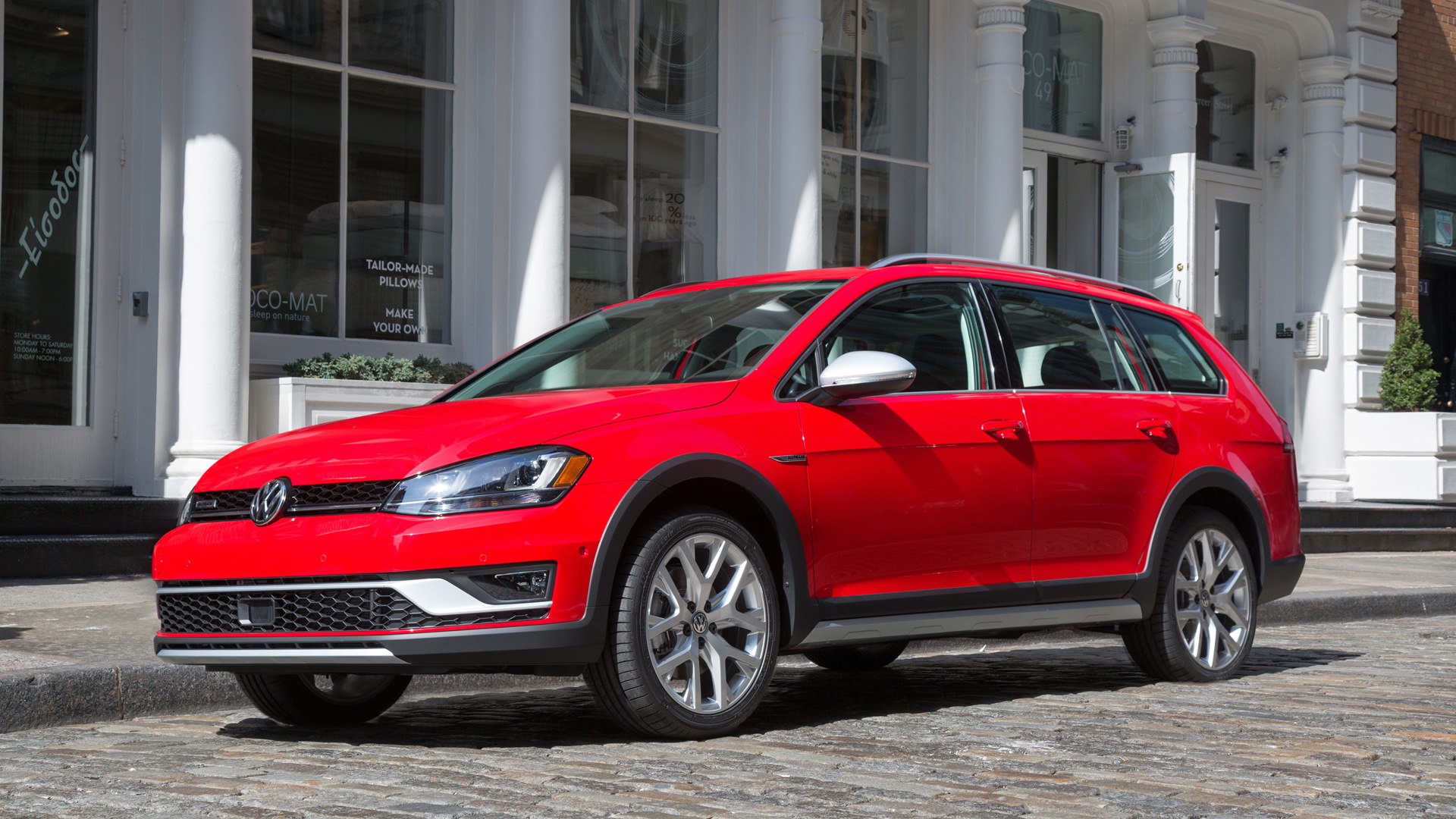 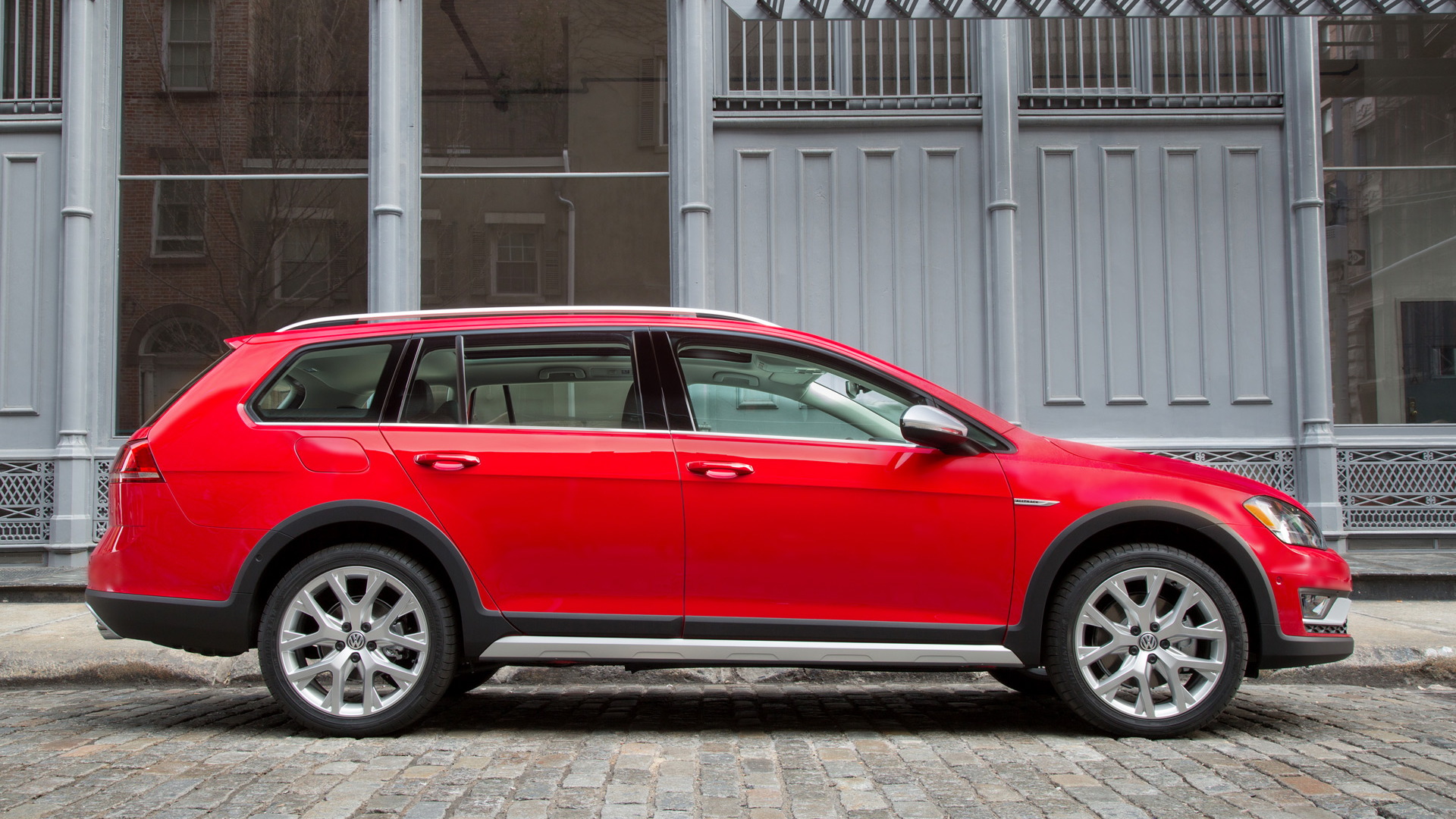 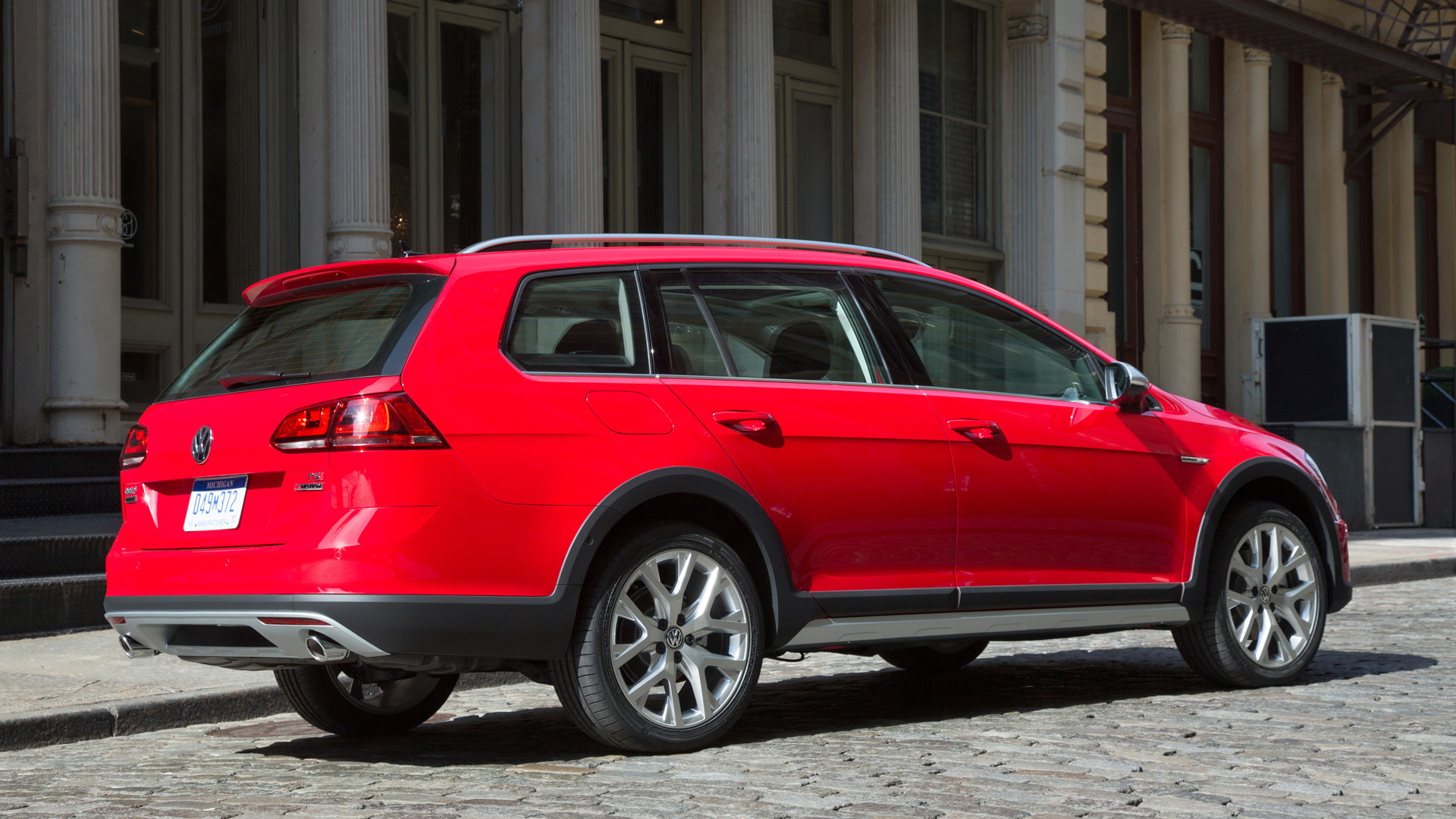 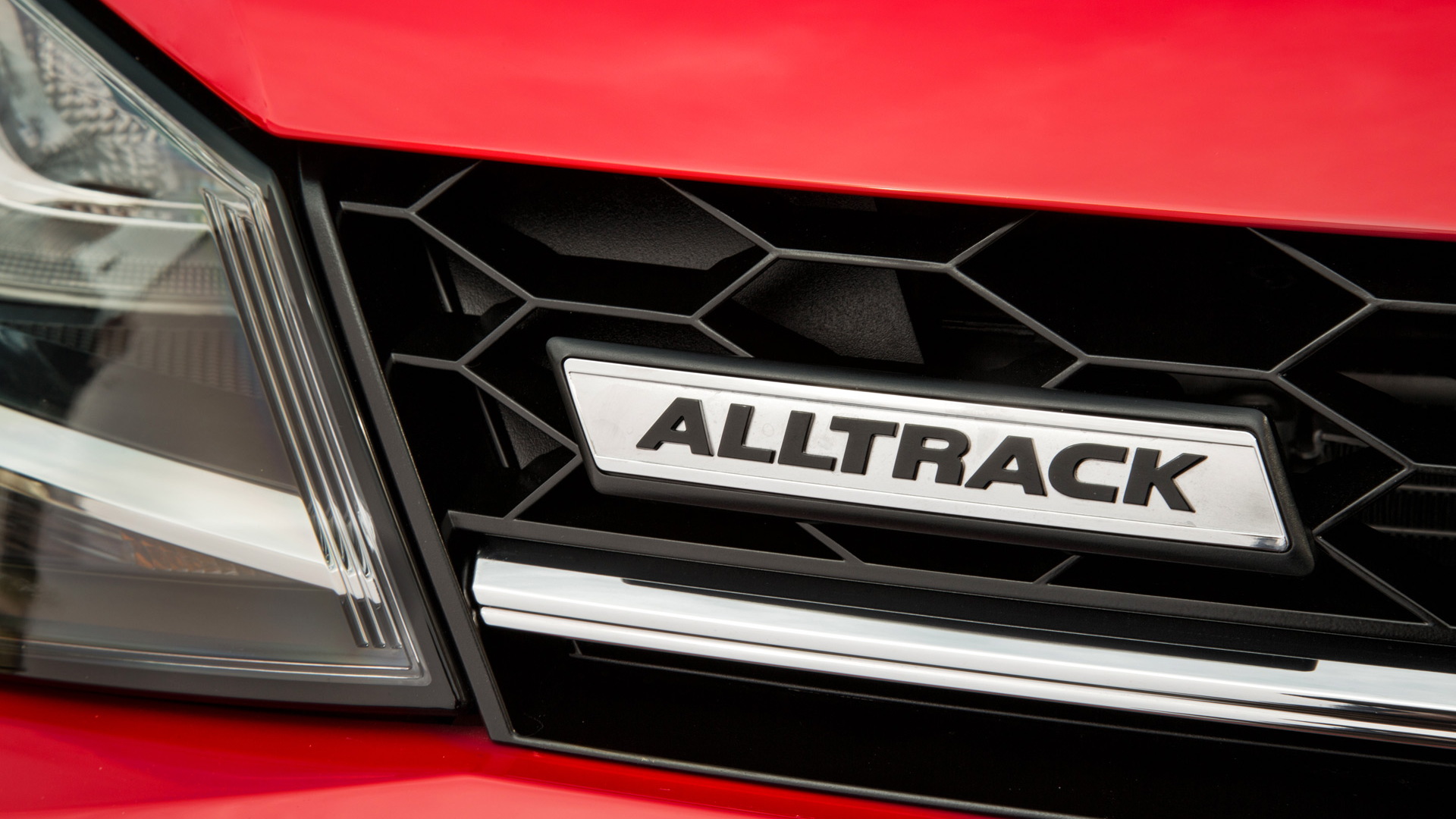 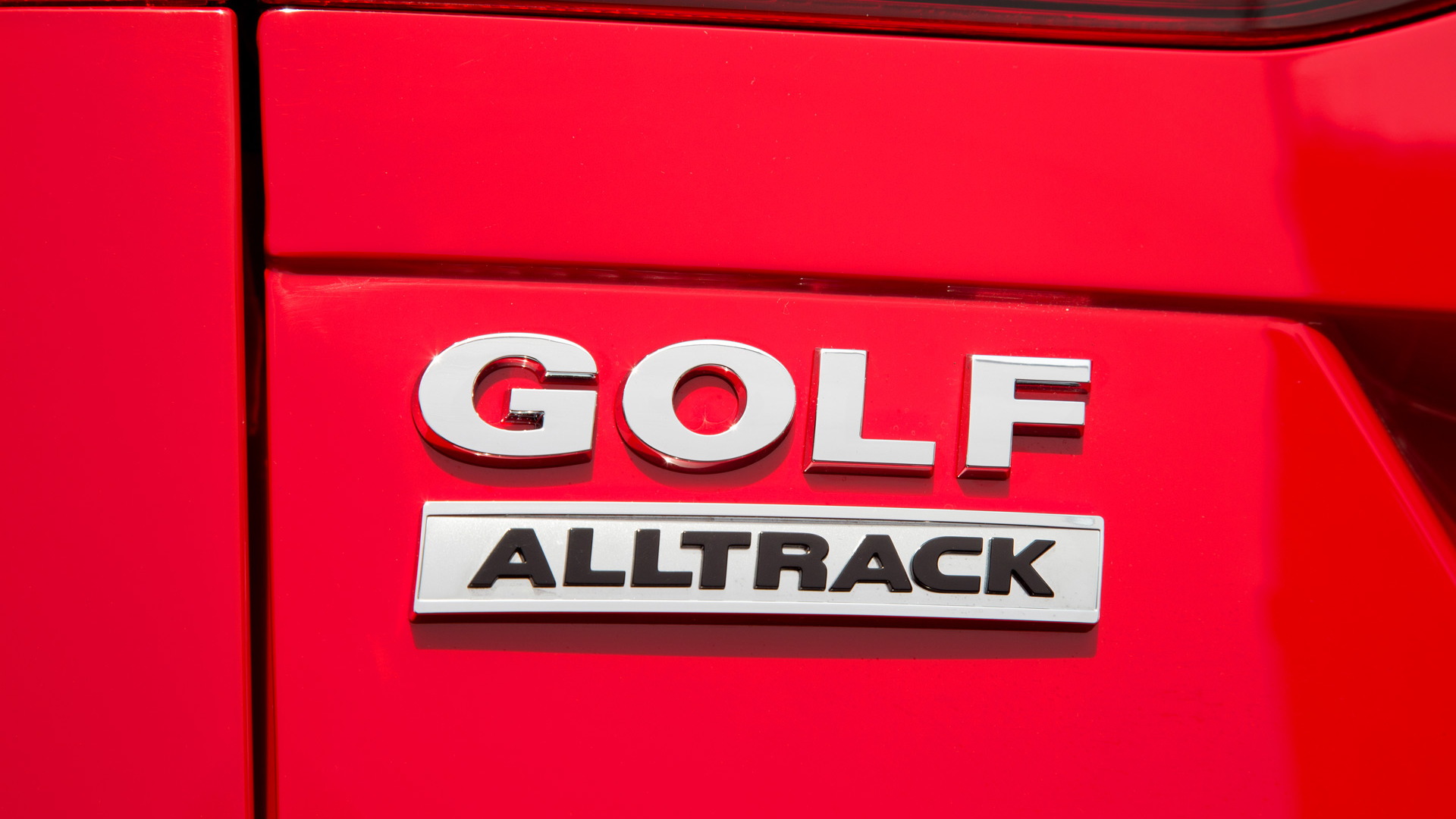 It was at the 2015 New York Auto Show that Volkswagen showed off a rugged version of its Golf SportWagen called an Alltrack, and confirmed the vehicle would be on sale in the United States sometime in 2016.

Just a couple days out from this year’s show, VW has finally revealed the version of the car destined for showrooms. It’s now called the Golf Alltrack, and it will be on sale this fall, as a 2017 model.

The Golf Alltrack is essentially an all-wheel-drive Golf SportWagen with a raised ride height, in this case an inch higher than the Golf, and some underbody protection. These types of vehicles are referred to as softroaders and are aimed at people looking for a vehicle with similar off-road capability to a crossover SUV but with the dynamics and fuel economy of a car.

The 2017 Golf Alltrack will go on sale with one engine, the familiar turbocharged 1.8-liter 4-cylinder found in the Golf. It delivers 170 horsepower and 199 pound-feet of torque and can be had with either a 6-speed manual or 6-speed dual-clutch transmission. VW says the manual won’t be available at the immediate launch, though. 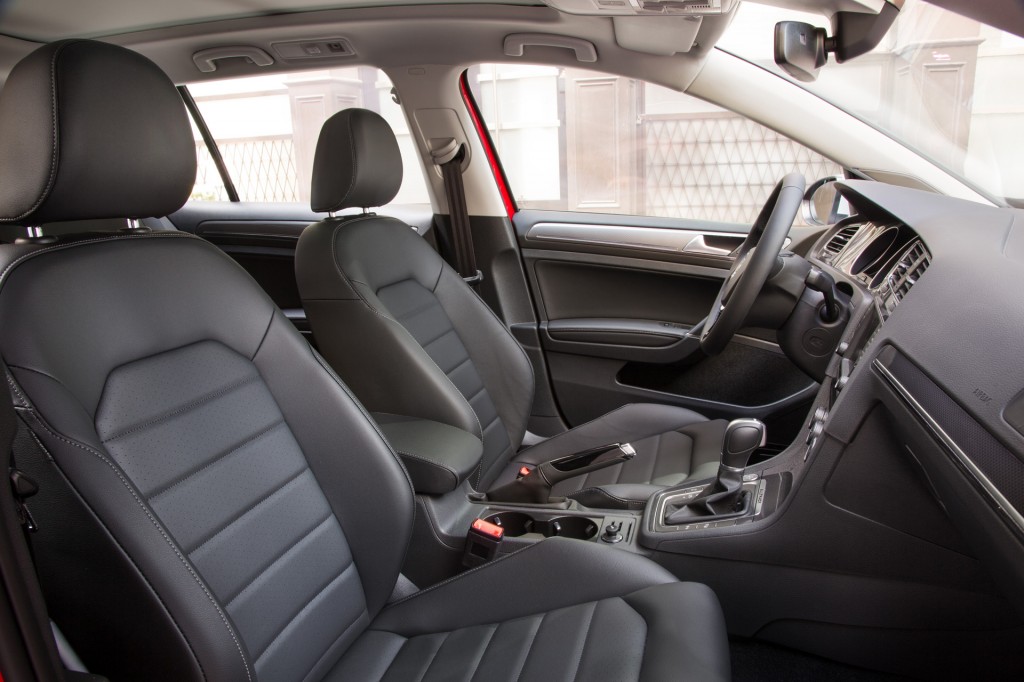 The Golf Alltrack’s all-wheel-drive system normally spins the front wheels only to maximize economy, but as soon as the system detects wheel slip it can divert up to 50 percent of the drive torque to the rear wheels. Brake-based differential locks are also featured at both axles, helping to divide drive torque between the individual wheels as well.

The vehicle is dressed in 17- or 18-in wheels, underbody protection and a unique front bumper with foglights and honeycomb grille. Inside, the setup is pretty much identical to the Golf. However, a drive modes selector is included and has a mode for off-roading. This mode includes hill descent control and optimizes traction control for off-road terrain.

The all-important pricing information will be announced closer to the sales launch this fall. We’d expect a slight premium on the roughly $22k you have to pay for the regular Golf SportWagen.

The 2016 New York Auto Show starts Wednesday, March 23. For more from the show, head to our dedicated hub.