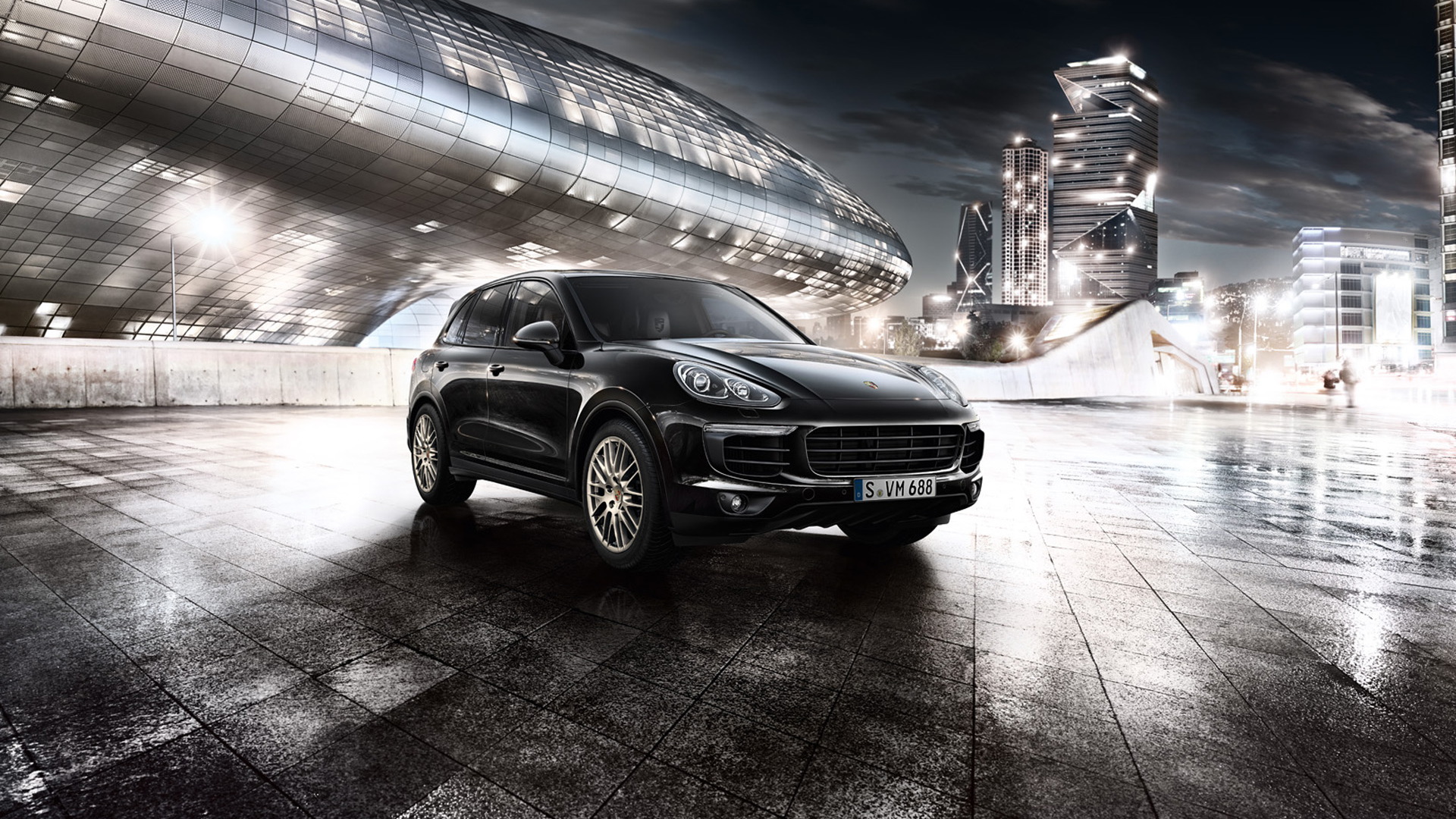 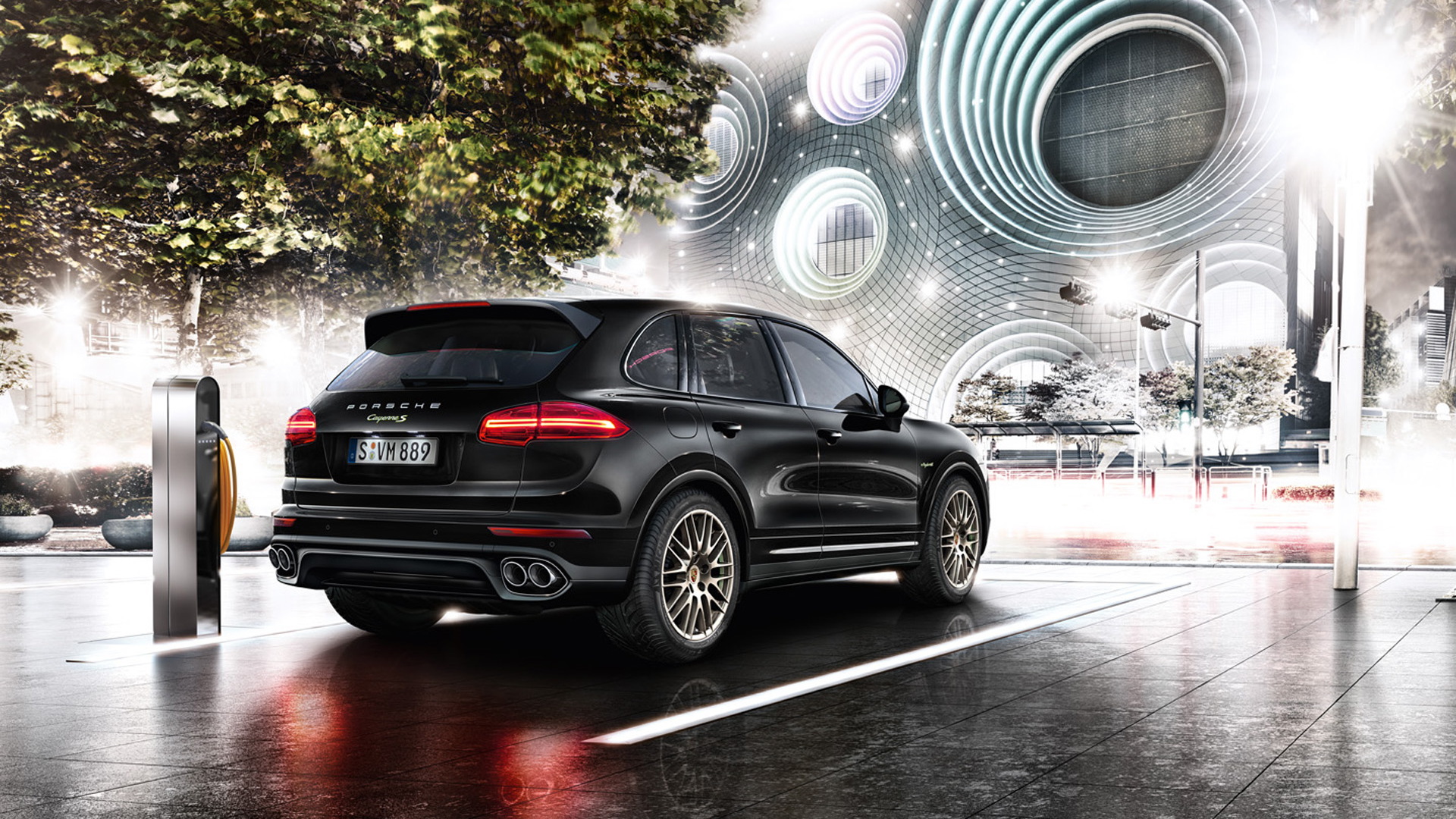 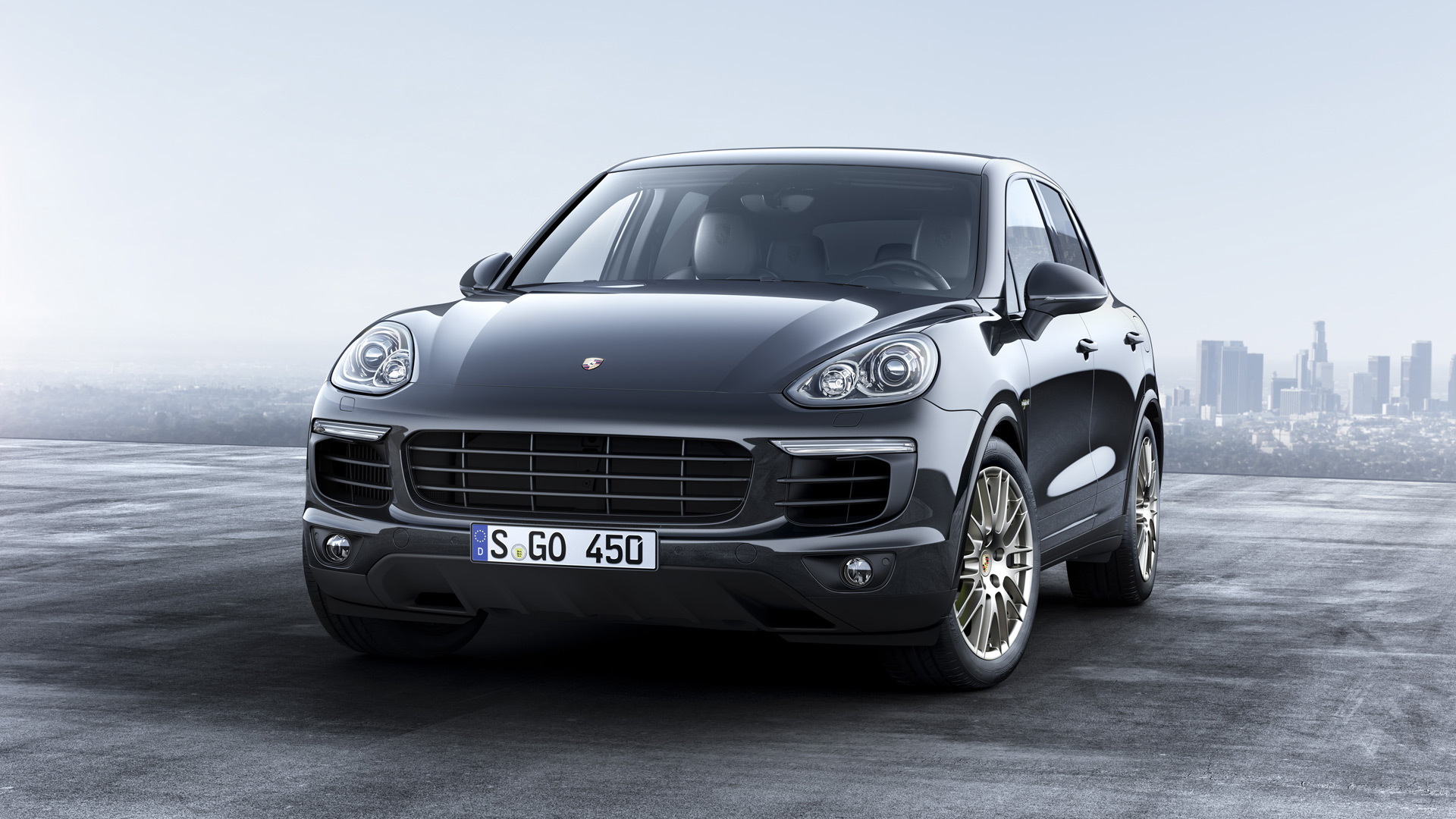 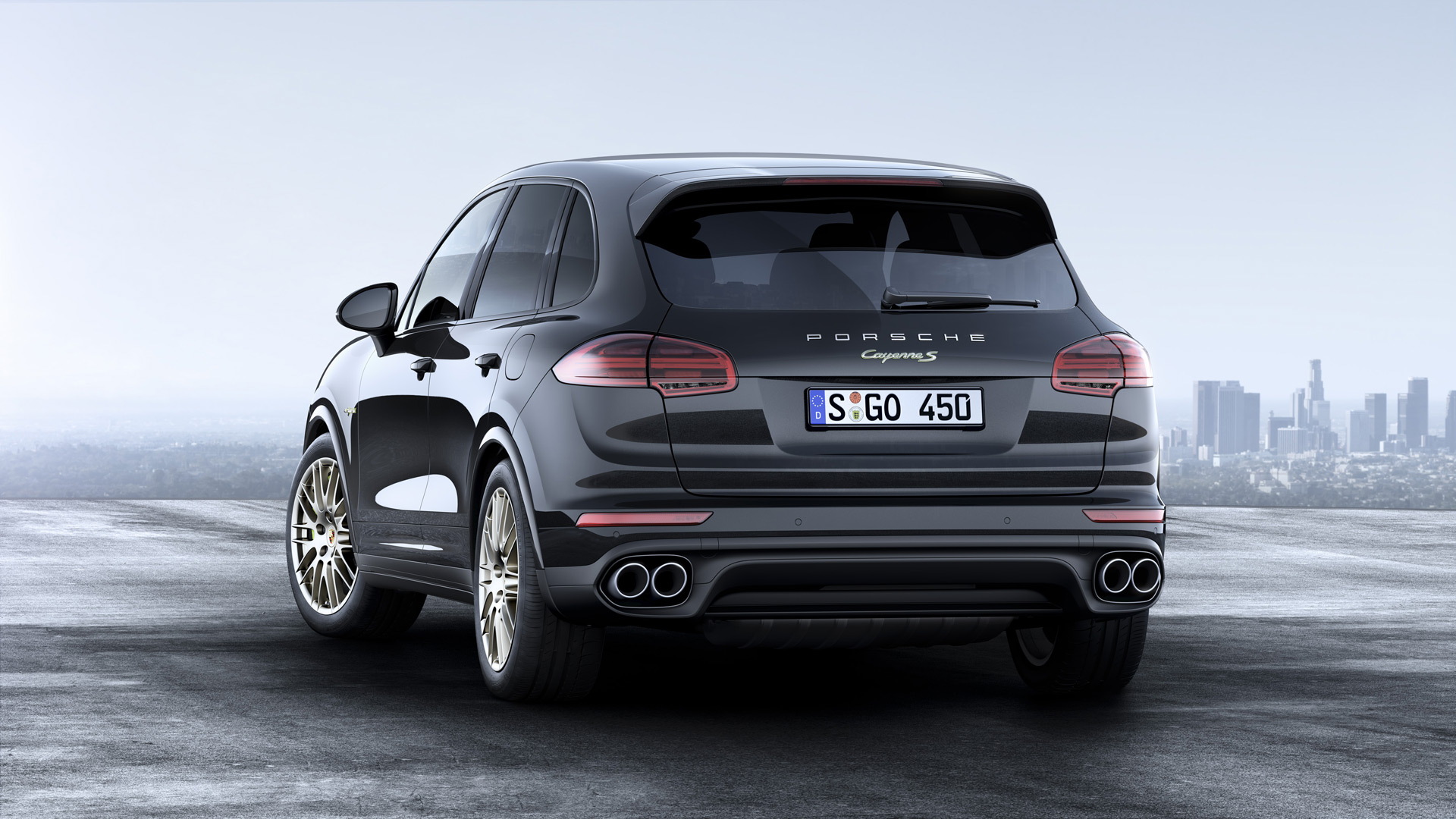 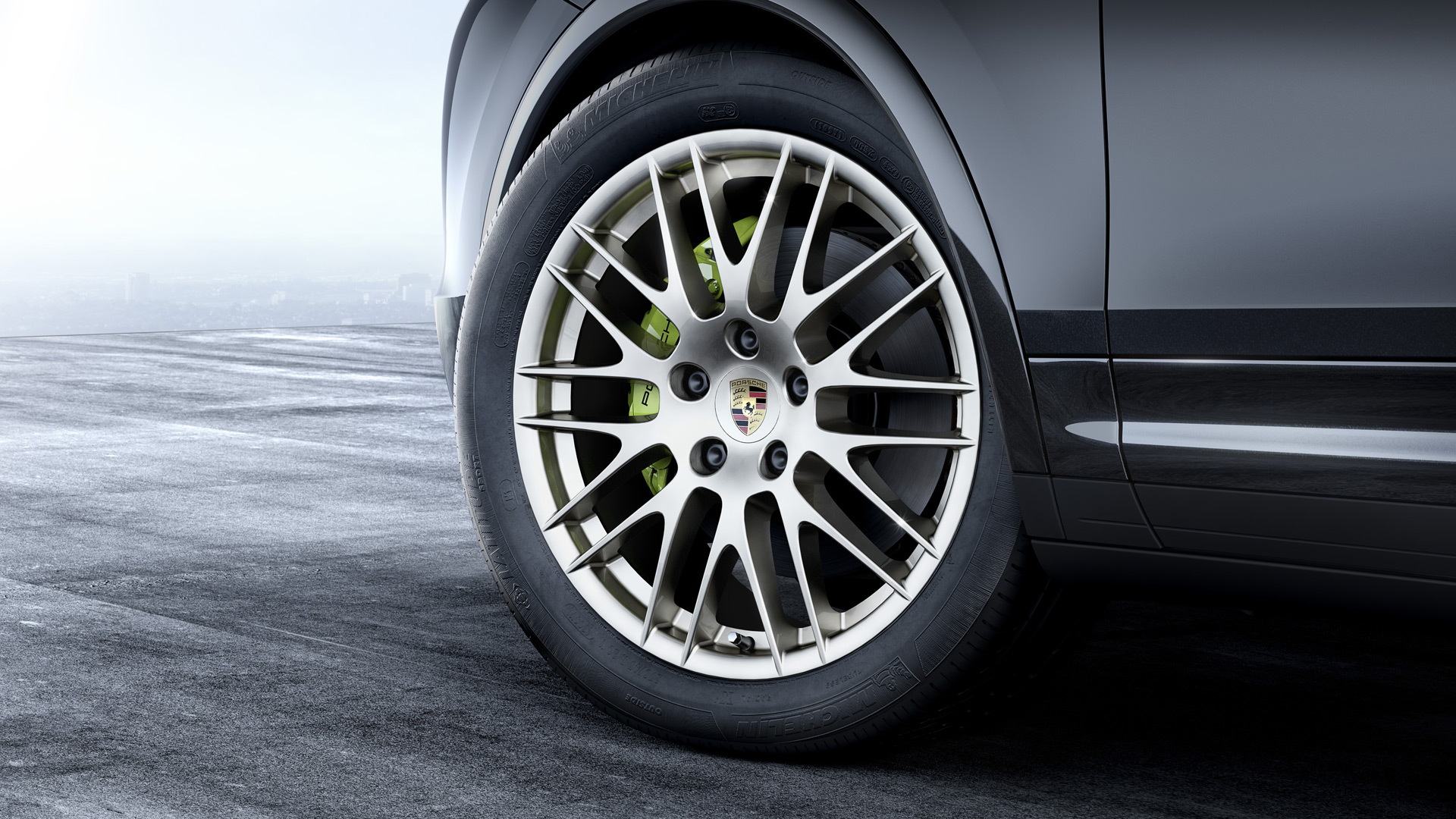 Porsche has a new generation of its Cayenne SUV out testing but the current model still has plenty of life left in it.

For the 2017 model year, the big SUV gets the latest version of the Porsche Communication Management infotainment system across the range, while the base model and S E-Hybrid get Porsche’s Platinum special edition treatment.

The new infotainment system, first introduced in the 2017 911, comes with navigation, voice activation and a 7.0-inch touchscreen display.

It can also respond to handwritten inputs and the navigation component offers real-time traffic info and integration of Google Earth and Google Streetview. Also available for the 2017 Cayenne is the Porsche Connect Plus package that enables smartphone integration via Apple CarPlay.

The Platinum editions, meanwhile, add a host of extras for not much money. Among the items are 20-inch RS Spyder-style wheels; gloss black exterior accents; 8-way adjustable sports seats with leather and Alcantara trim and Porsche logos on the head rests; stainless steel door sills with a “Platinum Edition” inscription; and some electronic driver aids.

The 2017 Cayenne is due to start delivery this fall and will likely to continue to exclude the Cayenne Diesel model, which Porsche issued a stop-sale order for last year. The stop-sale order was issued following claims by the Environmental Protection Agency that the model's V-6 diesel engine was among those fitted with the Volkswagen Group’s “defeat device” software used to hide emissions from regulators.

For more on the Porsche Cayenne, read the in-depth reviews over at The Car Connection.