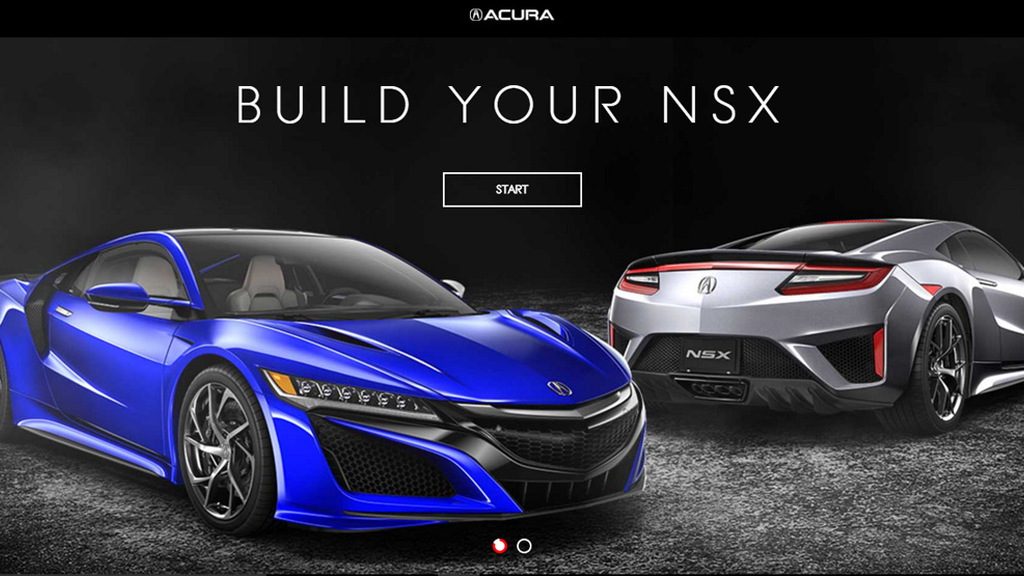 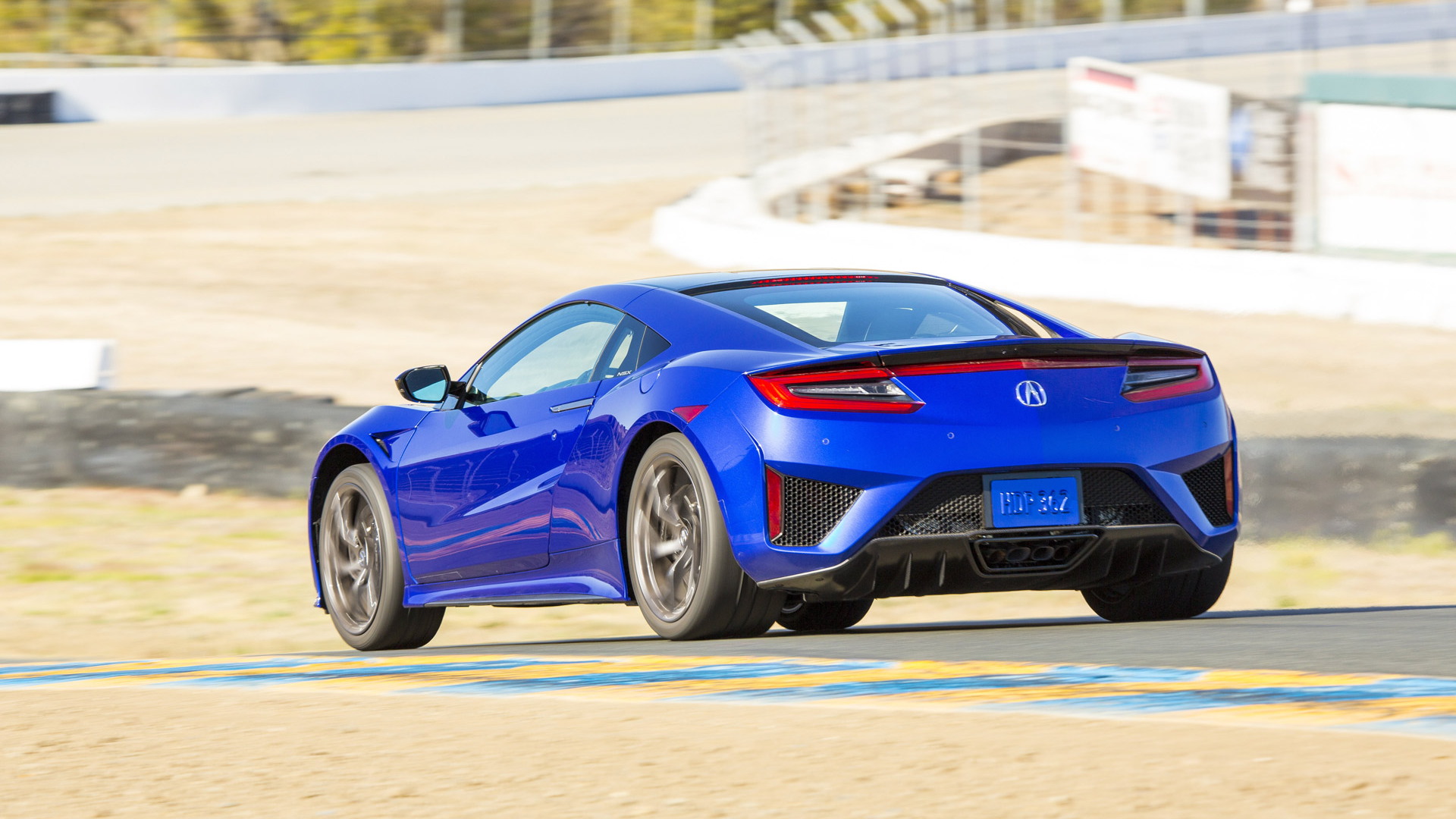 Starting from today you can place an order for the all-new Acura NSX. To coincide with the sales launch, Acura has also launched a configurator at the web address nsx.acura.com which lets you build your ideal version.

As previously reported, the new NSX arrives as a 2017 model and starts at $157,800, including an $1,800 destination charge. The configurator shows a number of the main options which you’ll quickly learn can easily inflate the price tag.

For example, the NSX will initially be available only with carbon-ceramic brake discs, which are a $9,900 option if you go with the standard black calipers. Another big ticket item is the hero Nouvelle Blue Pearl paint job which will set you back $6,000. Another $6,000 option is the carbon fiber roof package.

Of course, not everything on the NSX is exorbitantly priced. For example, there are pearl paint finishes starting at just $700. The various wheel patterns only cost $1,500 and the feature-packed Technology package is also reasonable priced at $2,800.

Sure the NSX is expensive but we’re talking about one of the most advanced cars in production. It features a hybrid-based all-wheel-drive system similar to the one in the Porsche 918 Spyder and should be able to keep up with supercars costing twice as much. Its peak output registers at 573 horsepower and 476 pound-feet of torque which Acura says is enough to rocket the car from 0-60 mph in 3.0 seconds and on to a top speed of 191 mph.

Even if you can’t afford the NSX, by playing around with the configurator and sharing your ideal setup on Twitter you’ll have a chance at winning some seat time in the car.

Production of the 2017 Acura NSX commences in the spring and deliveries should start shortly after.