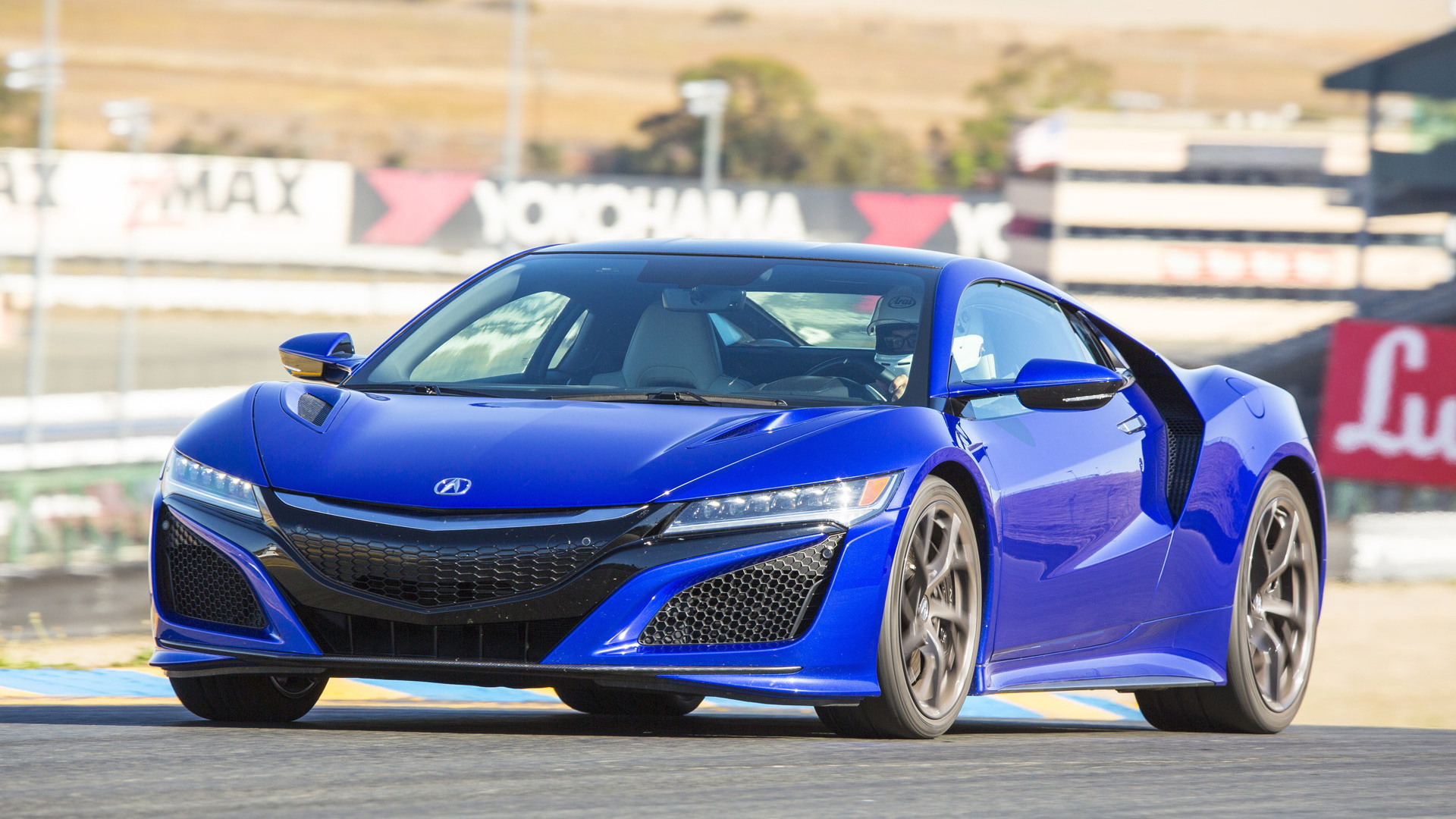 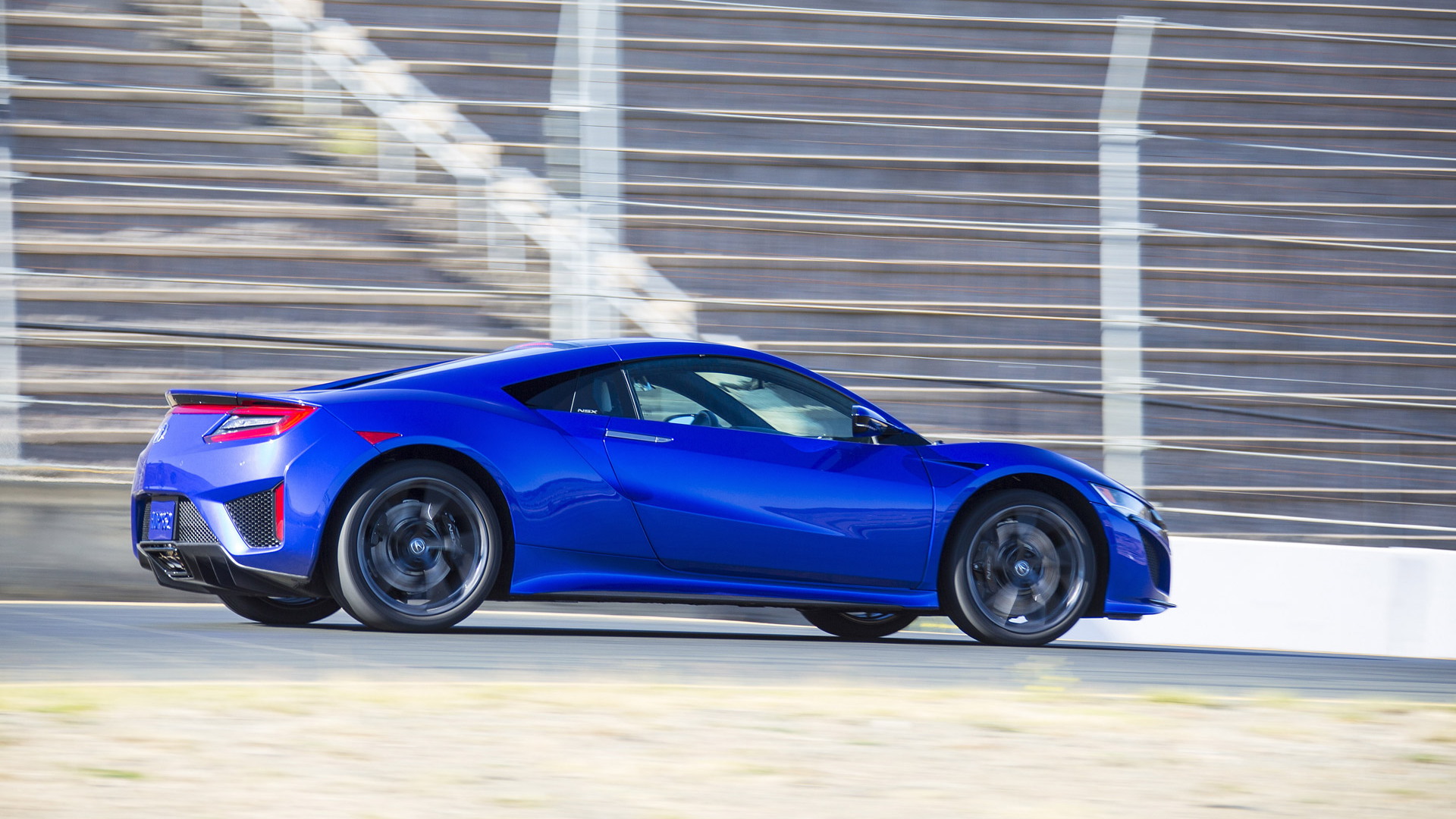 Acura today announced that the 2017 NSX will start at $157,800, including an $1,800 destination charge, and cost as much as $207,500 when fully loaded. Honda's upscale brand also revealed more information about the 573-horsepower hybrid supercar's launch plans, and neither Jerry Seinfeld nor Jay Leno are slated to get the first one.

CHECK OUT: Quick Spin: We Drive The 2017 Acura NSX, Ever So Briefly

Instead, Acura will auction off VIN 001 at the Barrett-Jackson Auction in Scottsdale, Arizona, during the last week of January. Of course, if either of these dueling comedians want to shell out the cash, they can buy the first NSX and their money will go to two charities: the Pediatric Brain Tumor Foundation and musician Zac Brown's Camp Southern Ground. The winner will be able to option the car as he/she sees fit and it will be built to spec.

Thereafter, Acura will launch its online NSX configurator on February 25. There, interested buyers and NSX fans will be able to see how the car looks with any of eight exterior colors, four interior color schemes, and three wheel designs. Other available options will include a carbon fiber interior sport package, carbon ceramic brakes, and a carbon fiber roof.

Acura will begin taking orders at authorized dealers when the configurator goes live, and the first delivers will begin in the spring.