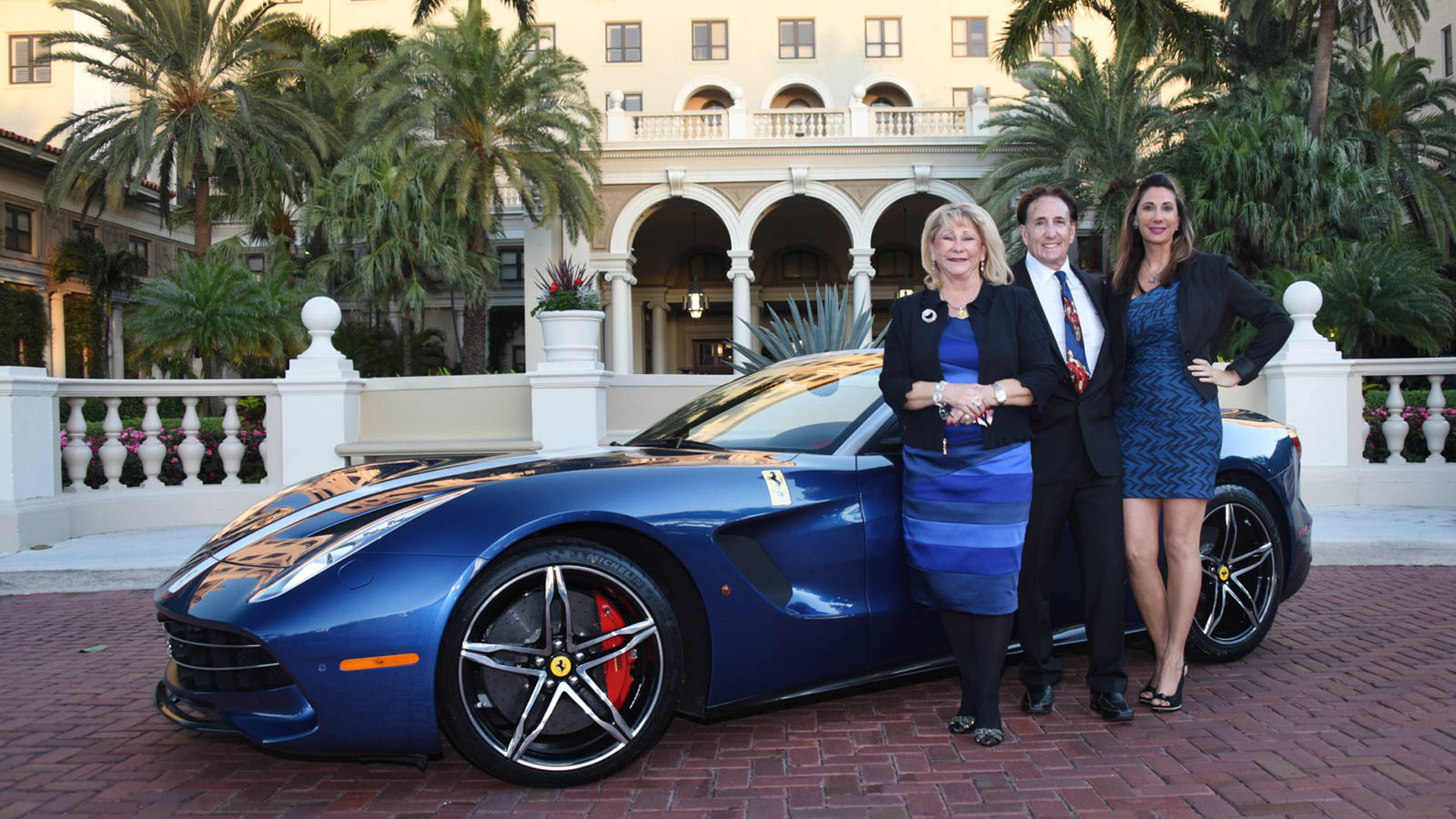 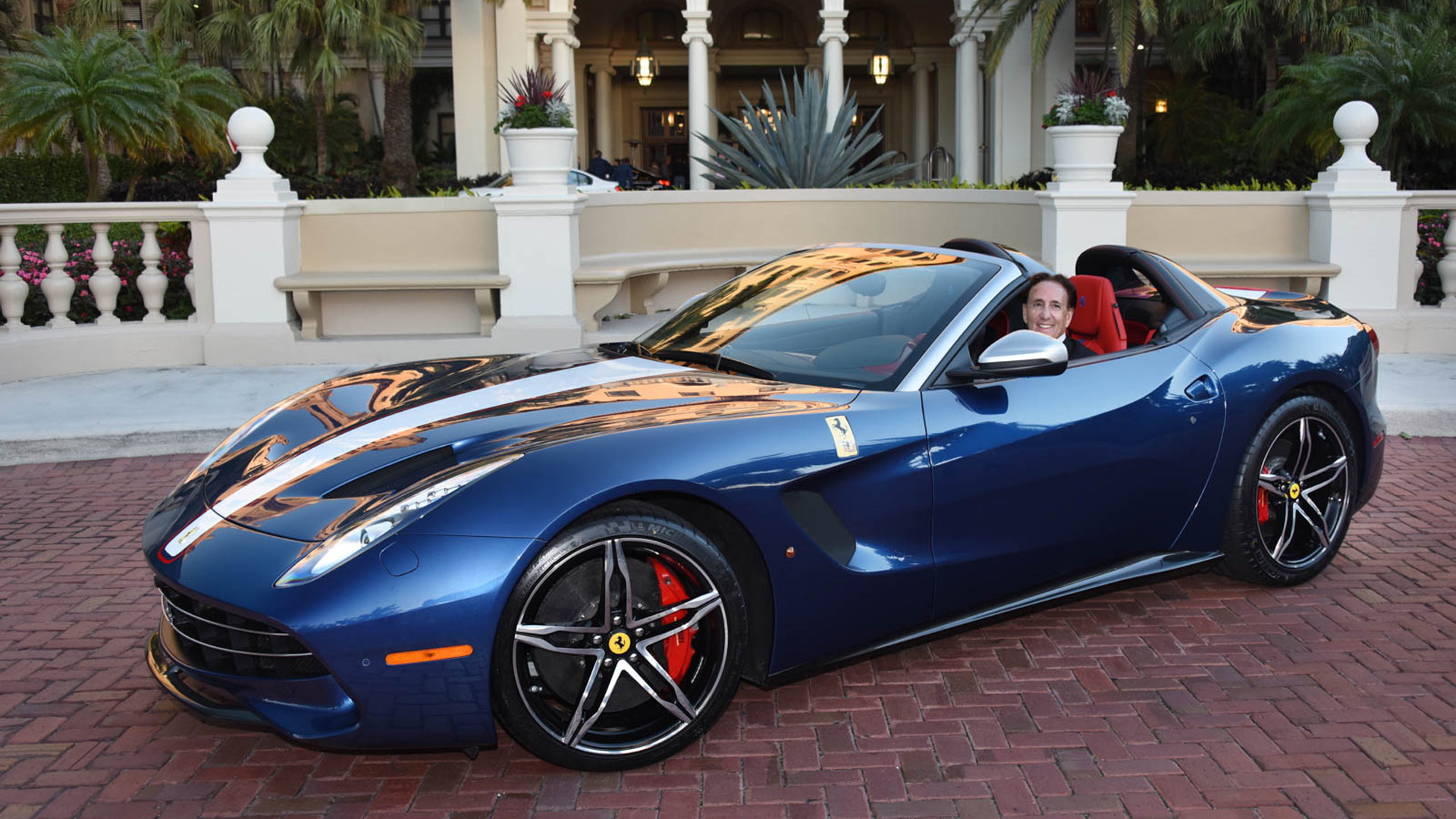 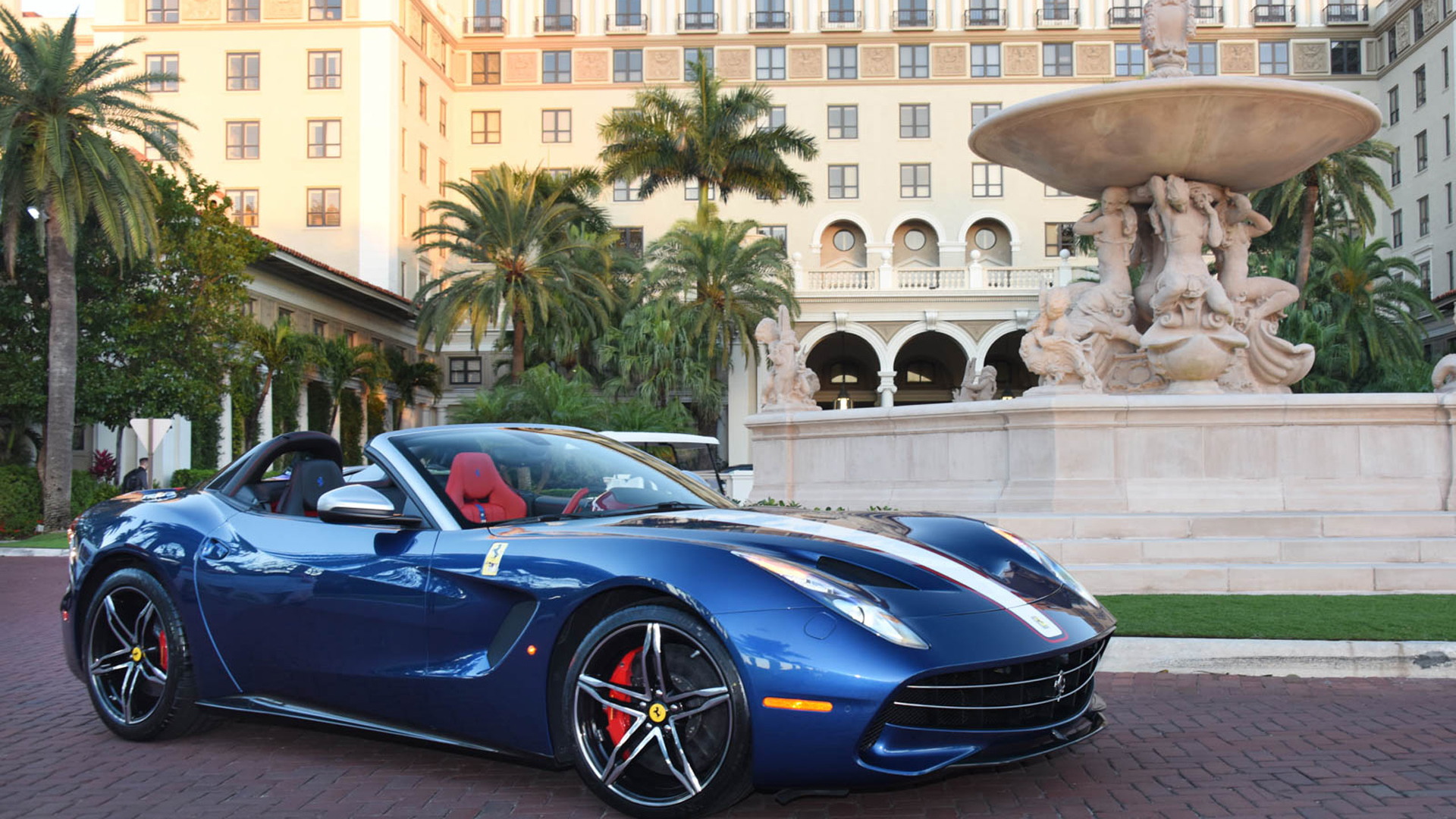 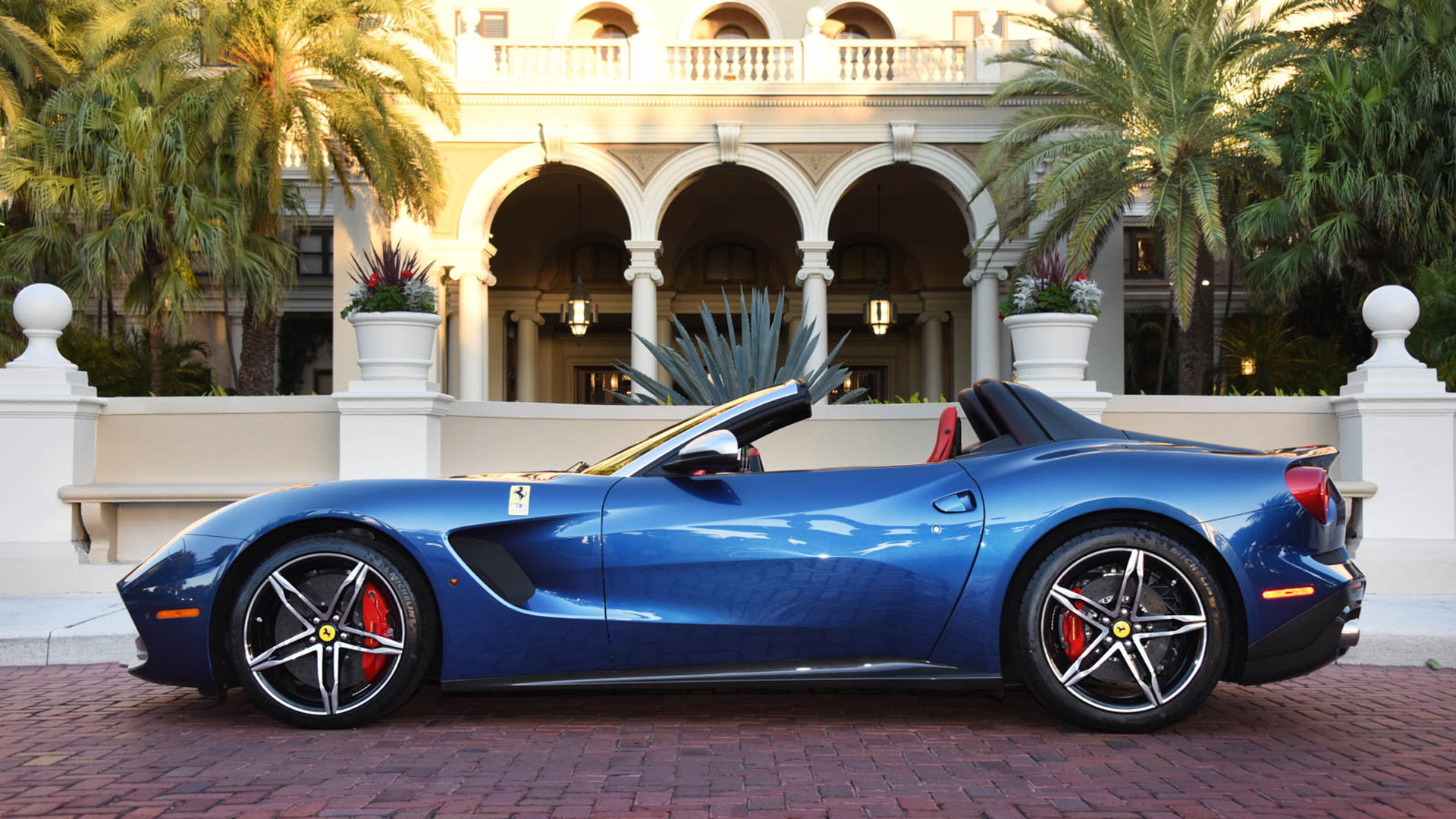 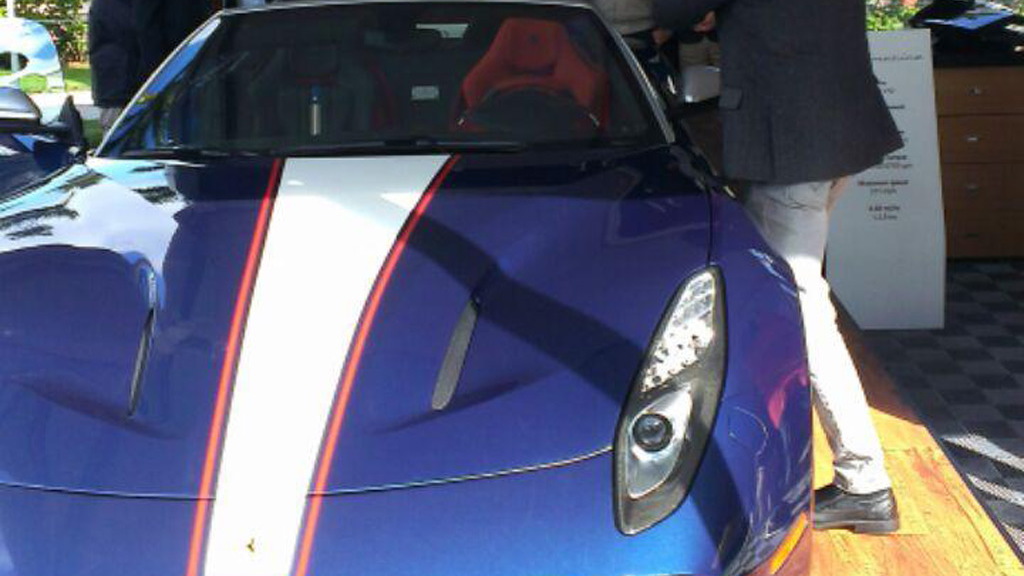 Remember the Ferrari [NYSE:RACE] F60 America? The limited-edition supercar based on the F12 Berlinetta and built to celebrate six decades of Ferrari’s presence in the United States? Well, the first of only 10 examples to be built has been delivered to its eagerly awaiting customer. The hand off took place over the weekend at the 25th annual Palm Beach Cavallino Classic in Florida.

As previously reported, all 10 F60 Americas are destined for the United States, and the cars were pretty much accounted for even before the reveal last October. This first customer example is decked out in the same blue and white livery of the North American Racing Team that the F60 America made its debut in. Incidentally, Ferrari calls this particular shade of blue Blu Nart.

As for the design, the F60 America combines two of the most popular options among Ferrari customers in the U.S.: a V-12 and an open roof. The car isn’t a convertible, though. Instead, it uses a light fabric top which is safe to use at speeds of up to 75 mph only. Other special touches include the new front-end treatment as well as special 60th anniversary badging on the wheel aches and in the cabin.

No changes have been made to the mechanicals, which means a 6.3-liter V-12 mated to a seven-speed dual-clutch transmission and powering the rear wheels only. Peak output is 729 horsepower and 508 pound-feet of torque, which is enough for 0-62 mph acceleration in 3.1 seconds and a top speed in excess of 200 mph.

The original price tag is thought to have been in the vicinity of $3.2 million.