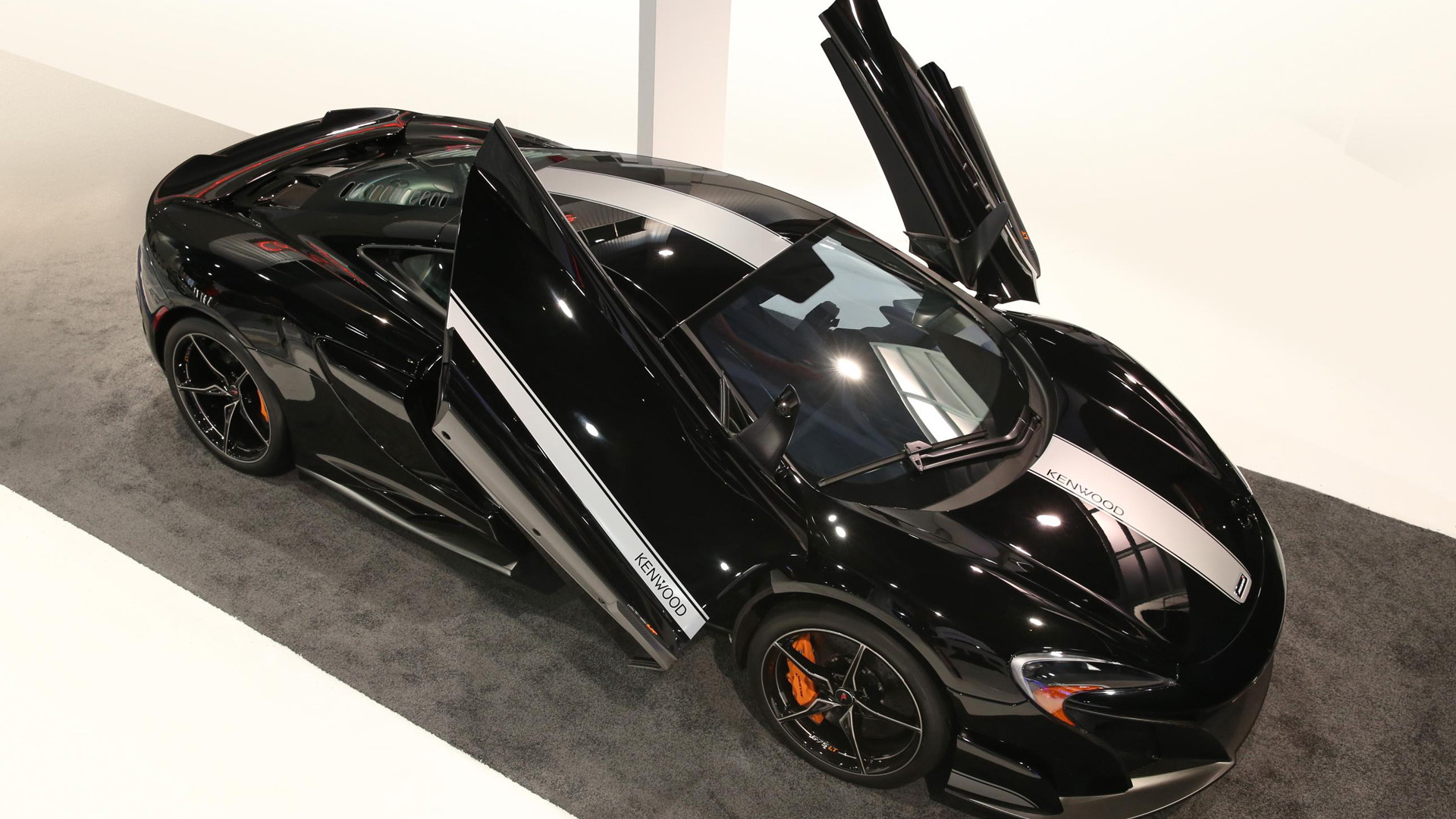 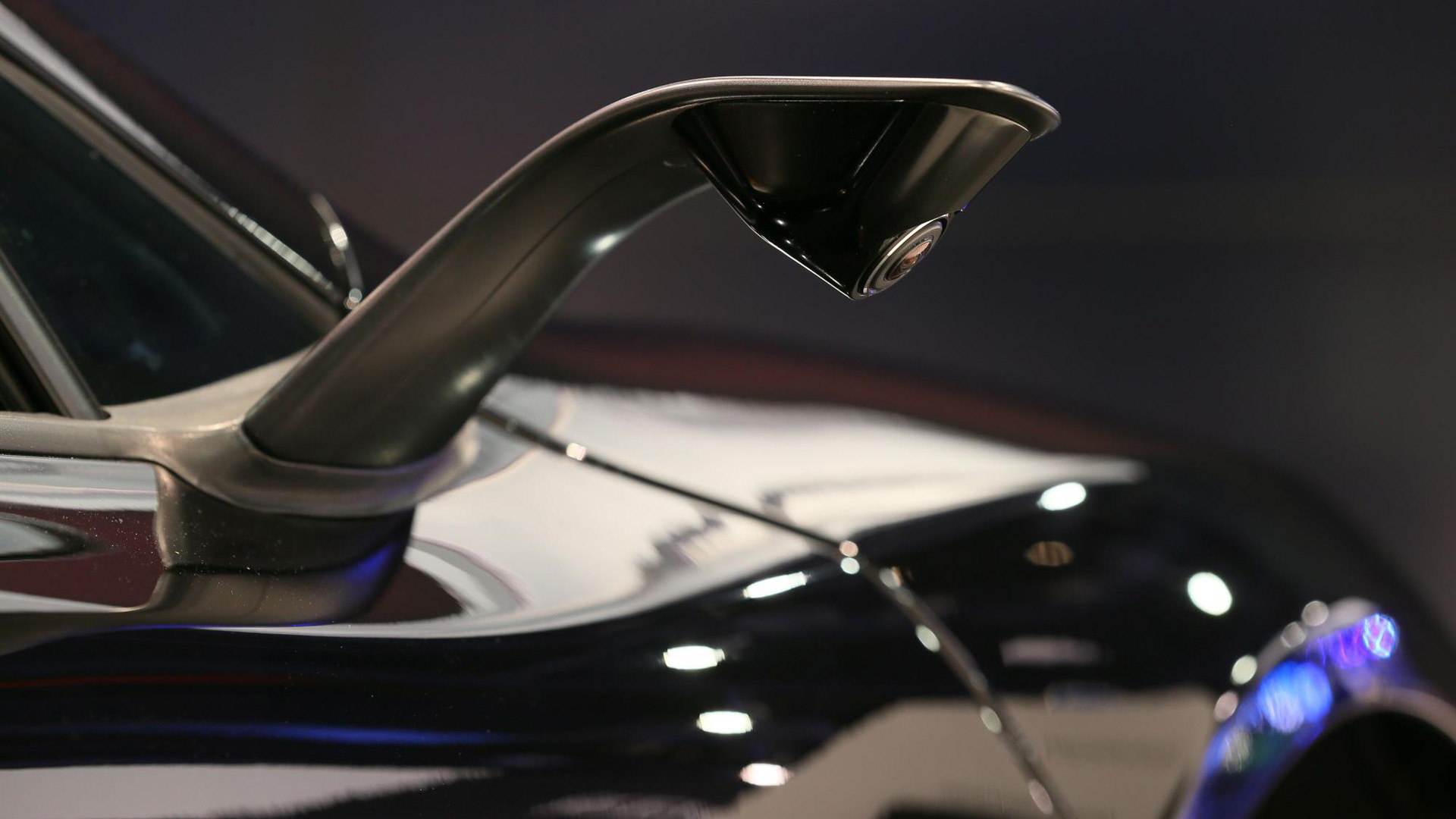 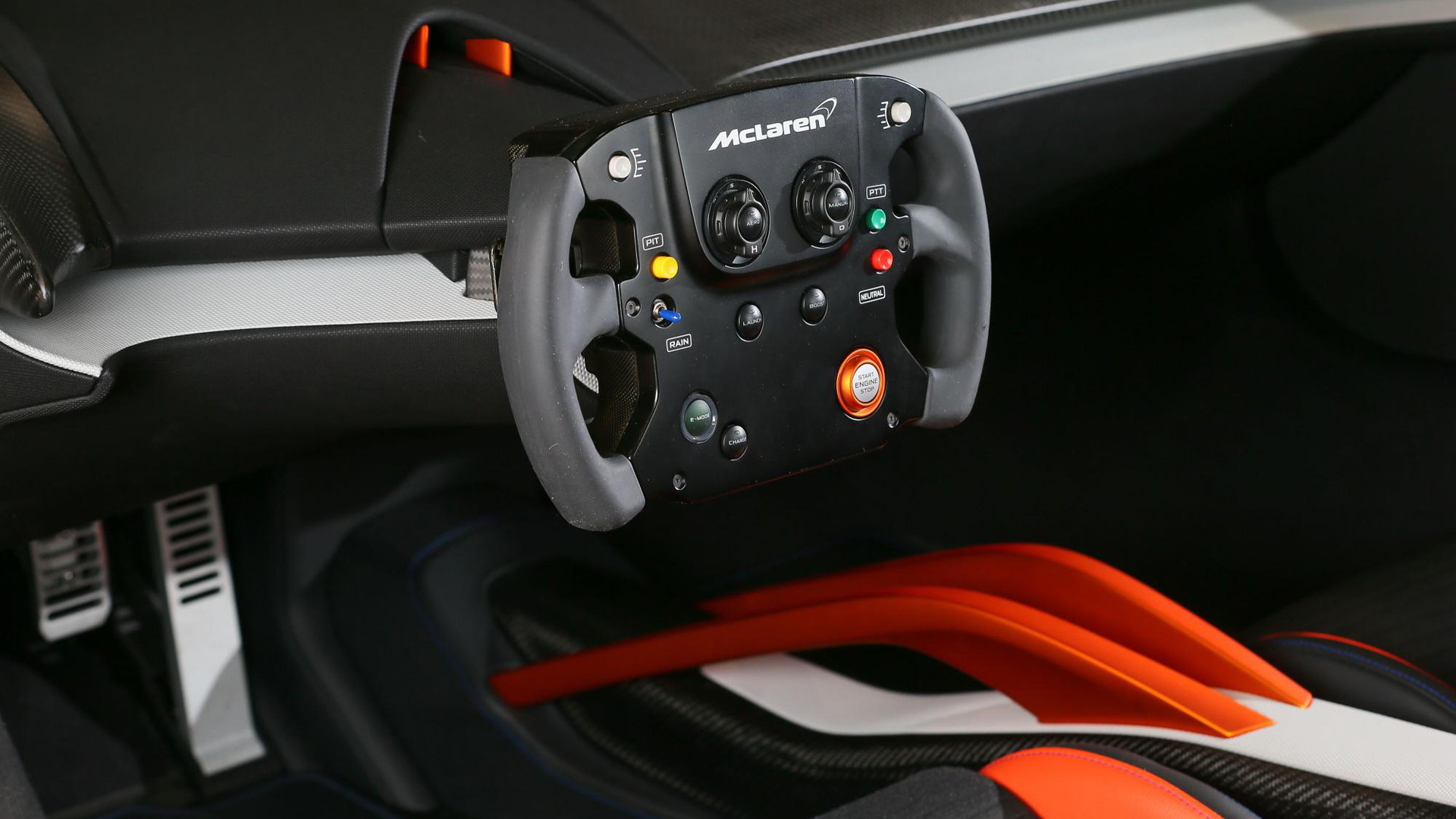 The Consumer Electronics Show isn’t really a place we see niche brands such as McLaren make major announcements, but this year the British brand was out in force with a new concept based on its limited edition 675LT supercar.

The concept was built to celebrate the 25th anniversary of the partnership between the McLaren Formula One team and JVC Kenwood (the two brands merged in 2008), and features the latest in-car electronics from the Japanese tech giant. The electronics center on JVC Kenwood’s CarOptronics system. The system has three components: a head-up display, camera side mirror system and a camera rearview mirror system.

CHECK OUT: McLaren 650S Goes Up Against P1 In Epic Drag Race: Video

The head-up display presents all the typical driving-related info to the driver. However, the system also detects other vehicles and moving objects and relays information about these to the driver in an easy to view manner (the visuals were inspired by those used in fighter jets). This is particularly useful when visibility is low.

The camera side mirror system is also interesting as the design of these electronic mirrors reduce weight and drag resistance, while also aiding downforce at high speed compared to conventional side mirrors. The camera rearview mirror system doesn’t offer such benefits but the use of three individual cameras to create the image means the driver gets a very wide field of view.

This particular 675LT is one of the car’s original prototypes. However, it’s been transformed here. For example, the usual center console and air conditioning system has been completely removed. The steering wheel, meanwhile, is borrowed from McLaren’s P1 GTR, with the standard buttons replaced by positioning controls for the head-up display. Finally, mounted in the headliner is the display screen for the camera rearview mirror system.

The exterior hasn’t been changed much, though you’ll note that the standard side mirrors have been replaced by the new camera side mirror stalks. More visible are the JVC Kenwood silver racing stripes that start from the front hood-mounted McLaren badge and continue over the roof to finish ahead of the airbrake.  The stripes are also applied to each side of the 675LT where they disappear into the air intakes.