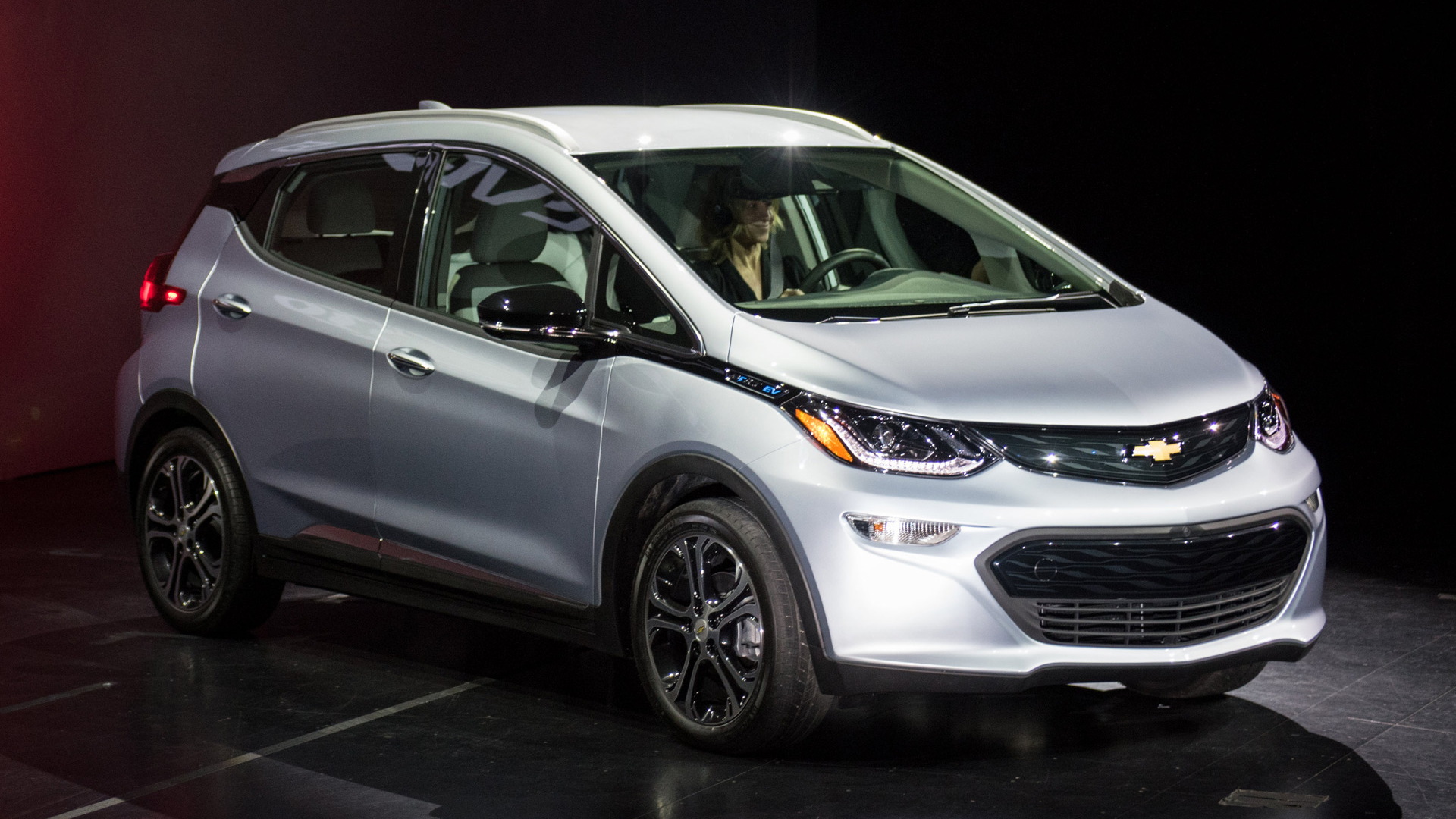 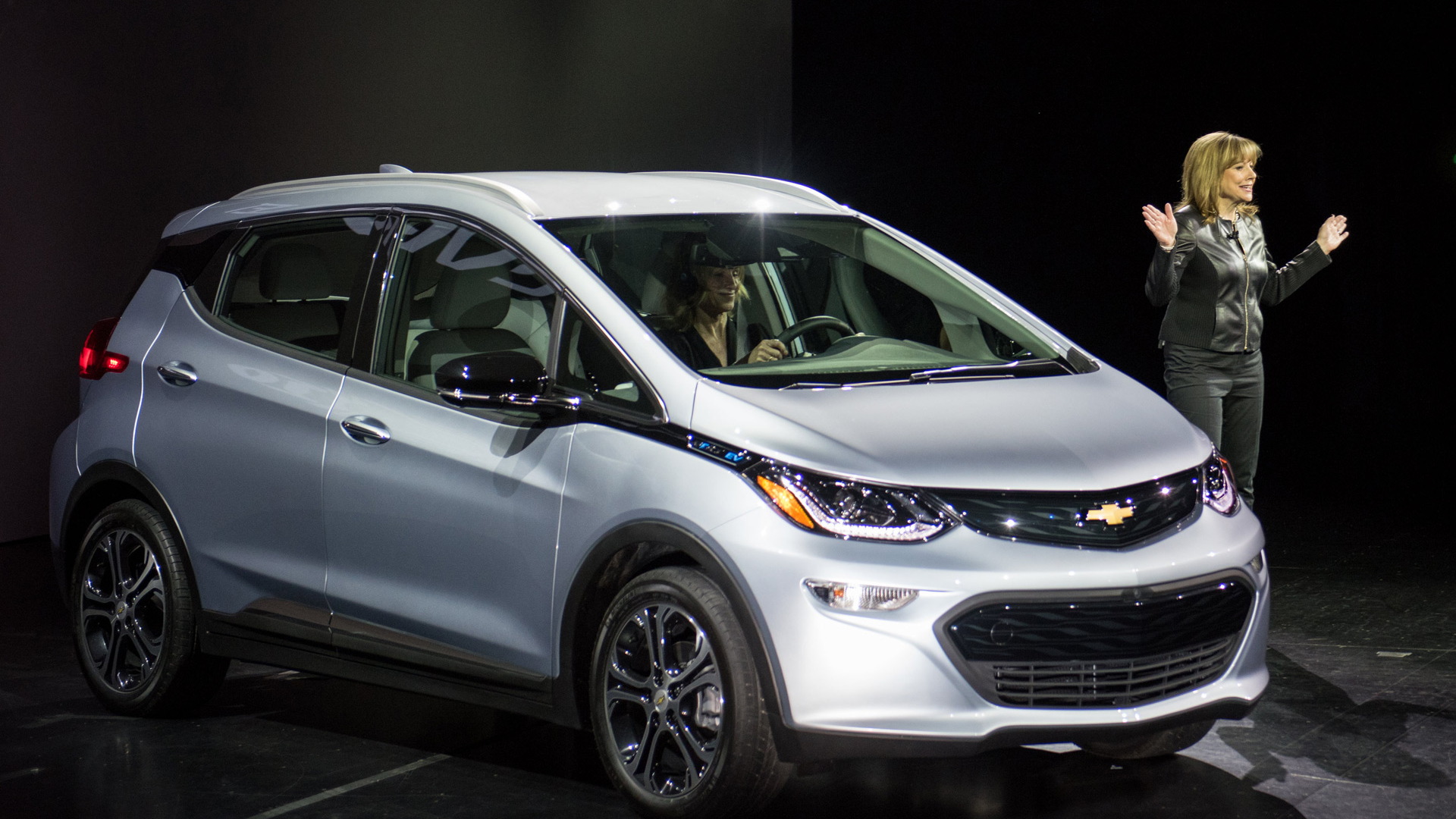 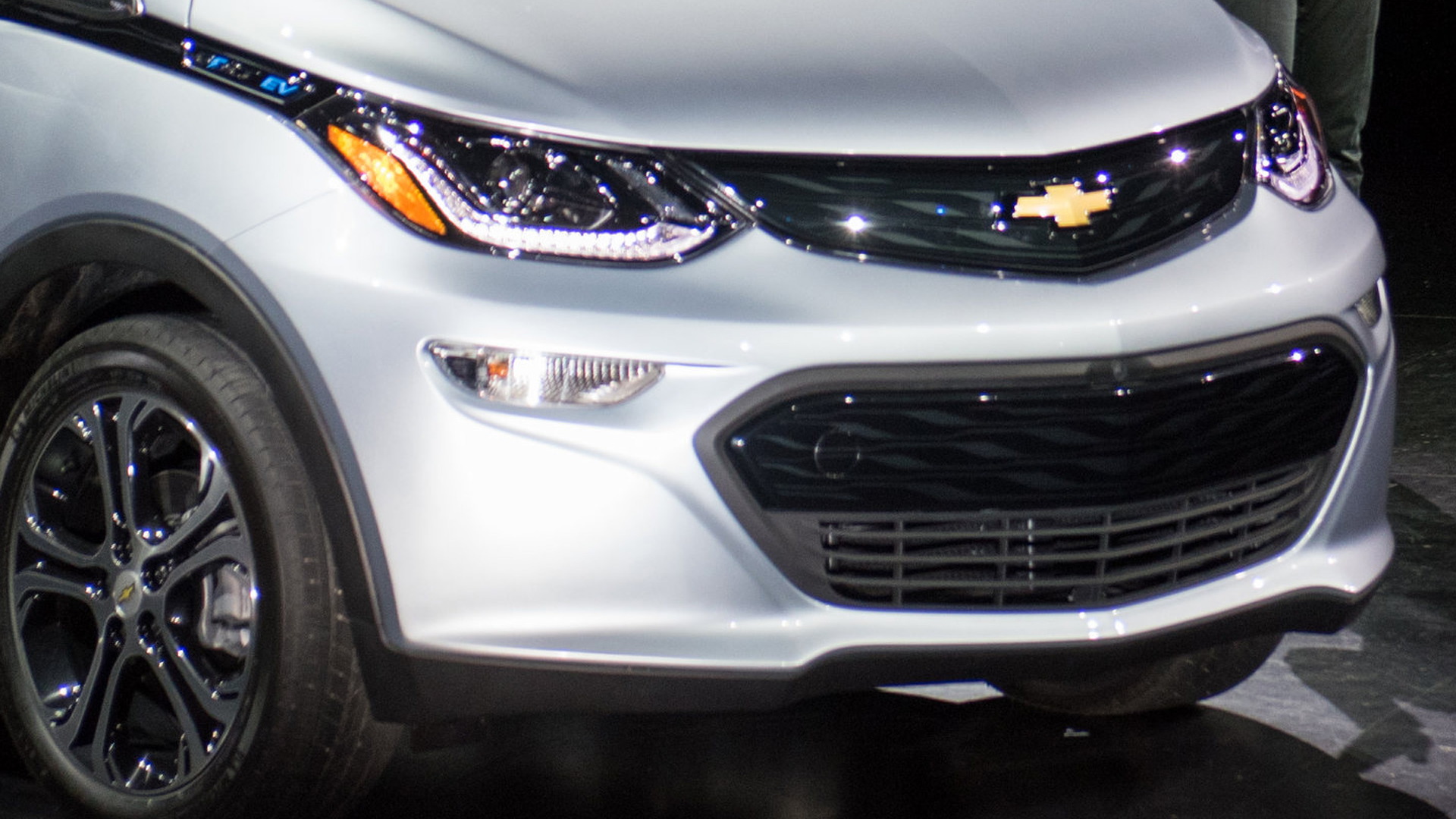 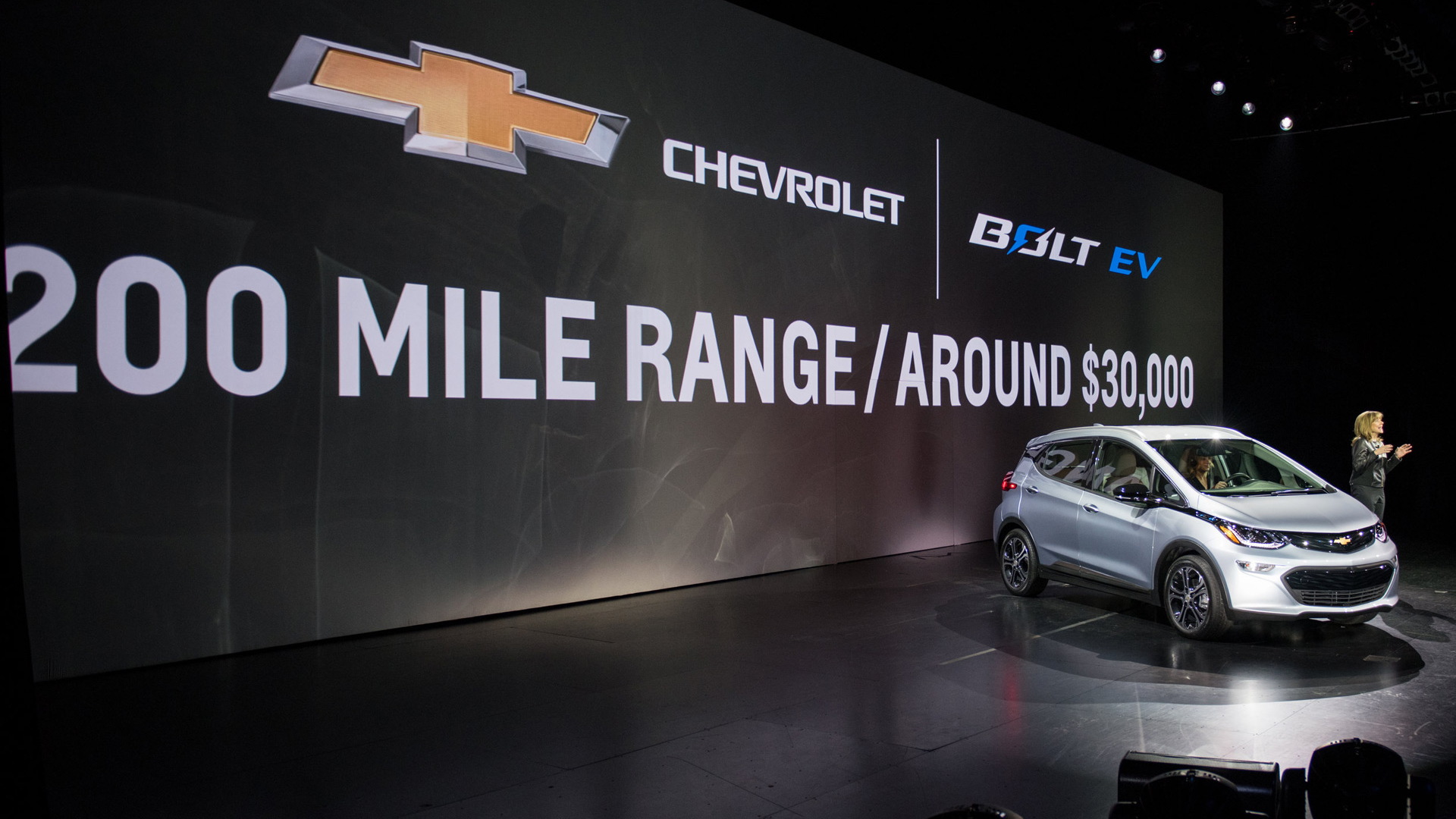 We've seen the Chevrolet Bolt for awhile now. It debuted as a concept car at last year's Detroit Auto Show, and we've spied development cars running on the streets. Today, Chevrolet revealed the production version of the 2017 Bolt EV at the Consumer Electronics Show (CES) in Las Vegas.

The most important information that Chevrolet shared today is that the 2017 Bolt EV will have a range of more than 200 miles on a full charge, and its price will come in below $30,000 when all government tax credits have been factored in. Those factors should help the electric car in general and the Bolt in particular approach the mainstream market.

Unfortunately, Chevrolet has not revealed key information such as the horsepower figure, the battery size, or charging times. That information should come out next week at the Detroit Auto Show but for now we know that Chevrolet is quoting a 0 to 60 mph time of less than seven seconds. It will also offer a version of "one pedal driving" that uses the regenerative braking to slow the car when the driver isn't on the throttle.

Most of the news Chevrolet shared at CES involves the interior of the car. The center stack will feature a unique version of the Chevrolet MyLink system with a 10.2-inch touchscreen. The screen will be customizable and capable of EV navigation mapping that designs routes to maximize range and point out the locations of the nearest charging stations when needed. Chevrolet says that, though not at launch, the Bolt EV will eventually be able to project an accurate driving range by factoring in weather, topology, time of day, and the owner's driving habits.

The Bolt will come with a low-energy form of Bluetooth, as well as OnStar 4G LTE connectivity, which can turn the car into a Wi-Fi hotspot. A new MyChevrolet app will allow owners to check vehicle charge status, start their cars remotely, pre-condition the cabin, view an OnStar map service, schedule dealer service, and browse the owner's manual.

In the future, owners will also be able to compete with each other by comparing driving styles to see who is more efficient. Chevrolet calls this "gamification."

The Bolt EV will offer plenty of safety features, too. Like the upcoming Cadillac CT6, it will have a rear camera mirror that will provide an 80-degree view behind the car instead of the usual 22-degree view from a rearview mirror. A Surround Vision camera system will offer a bird’s-eye view of the car when parking and during low-speed driving. Michelin self-sealing tires will seal around nails and small punctures. Other safety features will include front automatic braking and front pedestrian braking, lane keep assist, blind spot monitors, rear cross traffic alert, rear park assist, and a teen driver mode.

Watch for more information on the 2017 Chevrolet Bolt EV next week as we report from the Detroit Auto Show. Also, read the drive report on a Bolt EV prototype over at Green Car Reports.