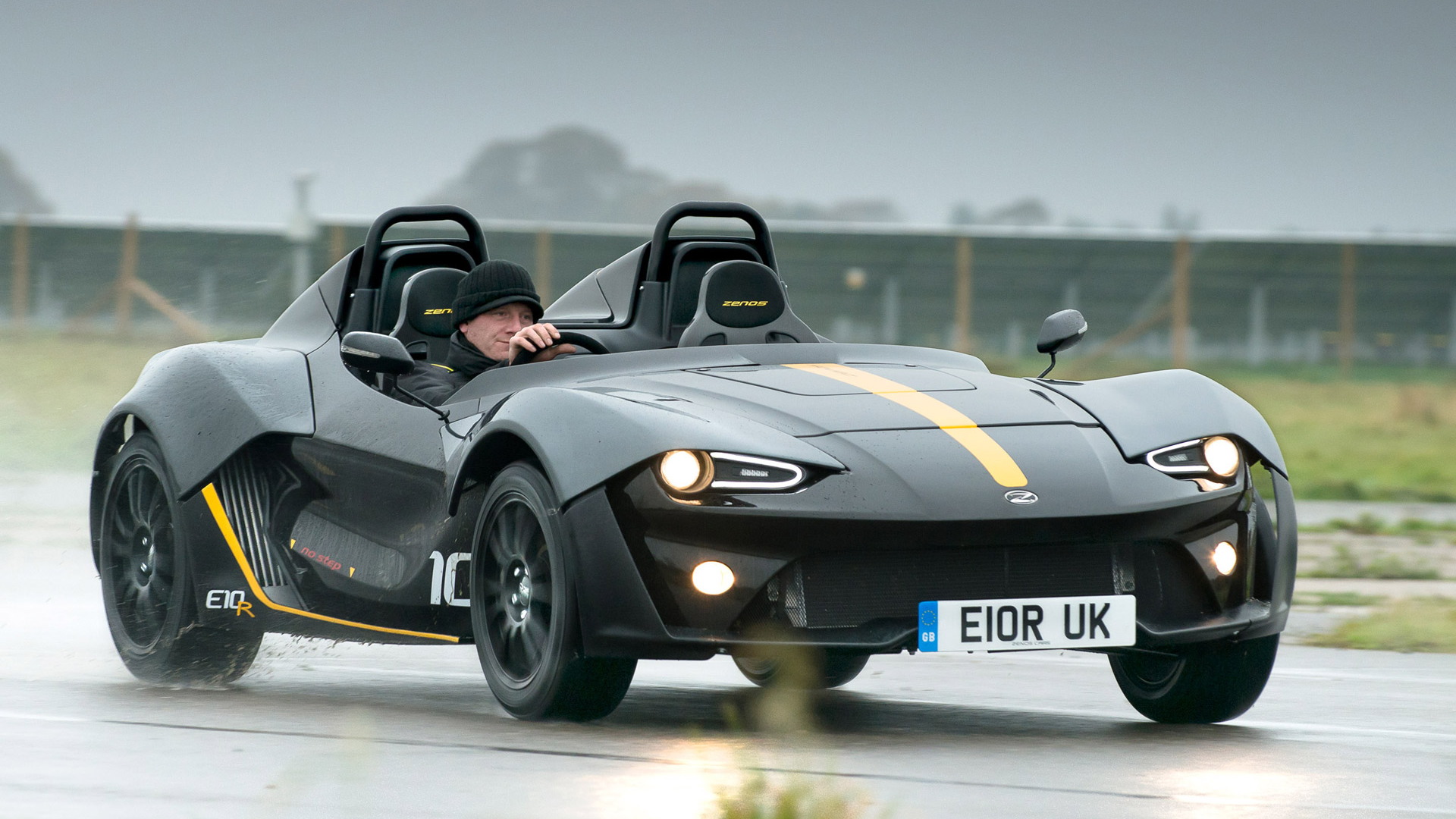 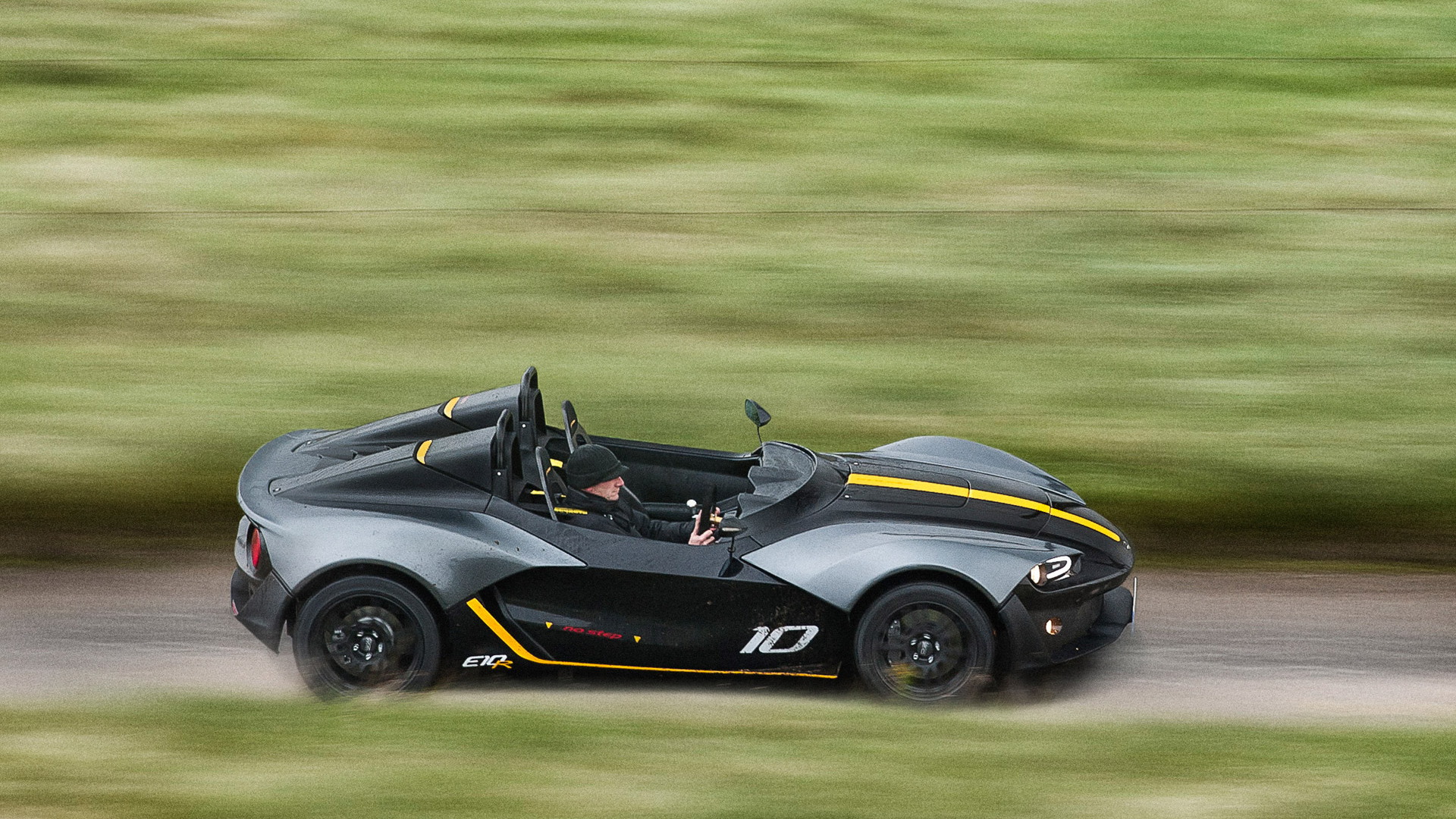 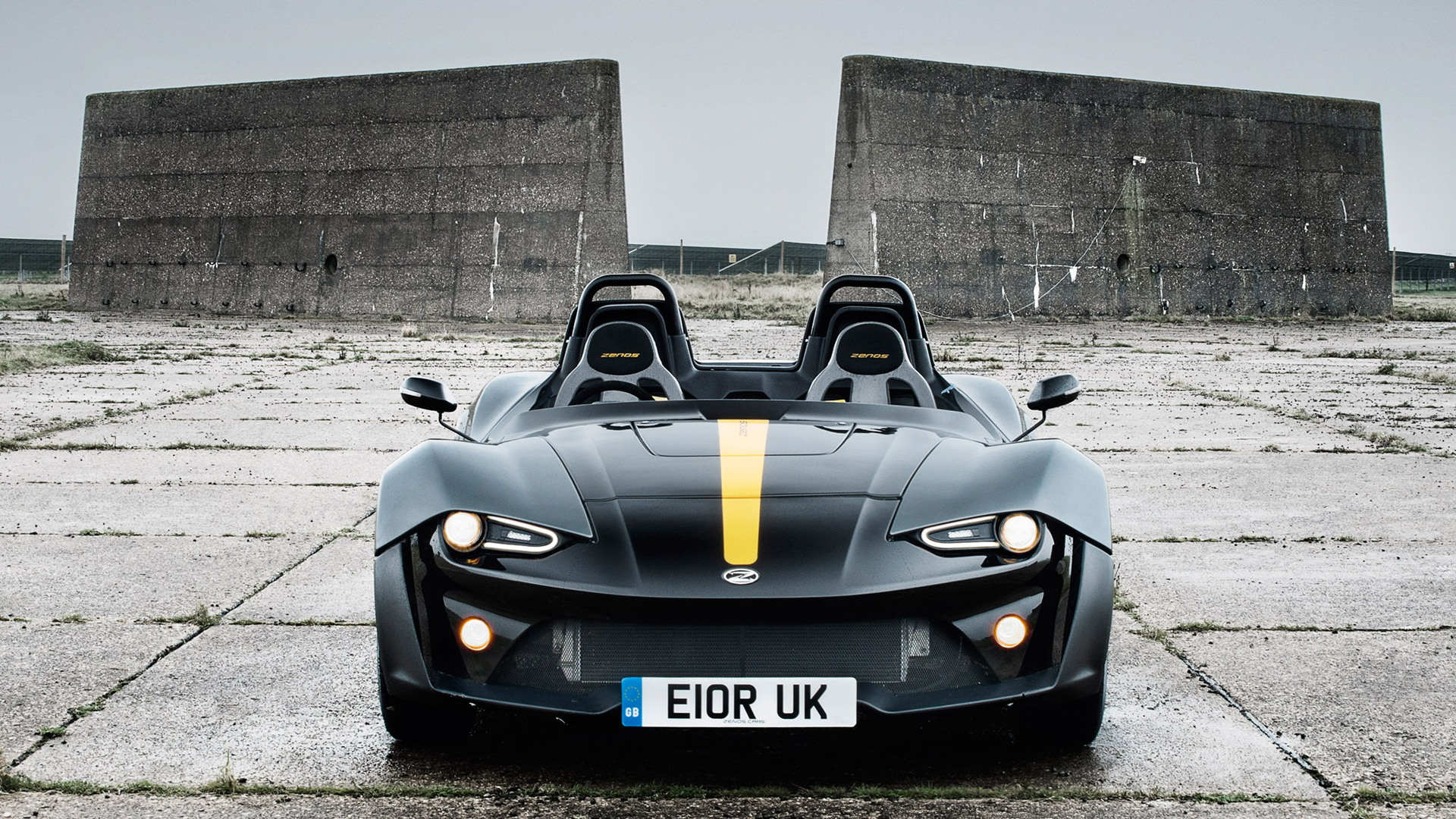 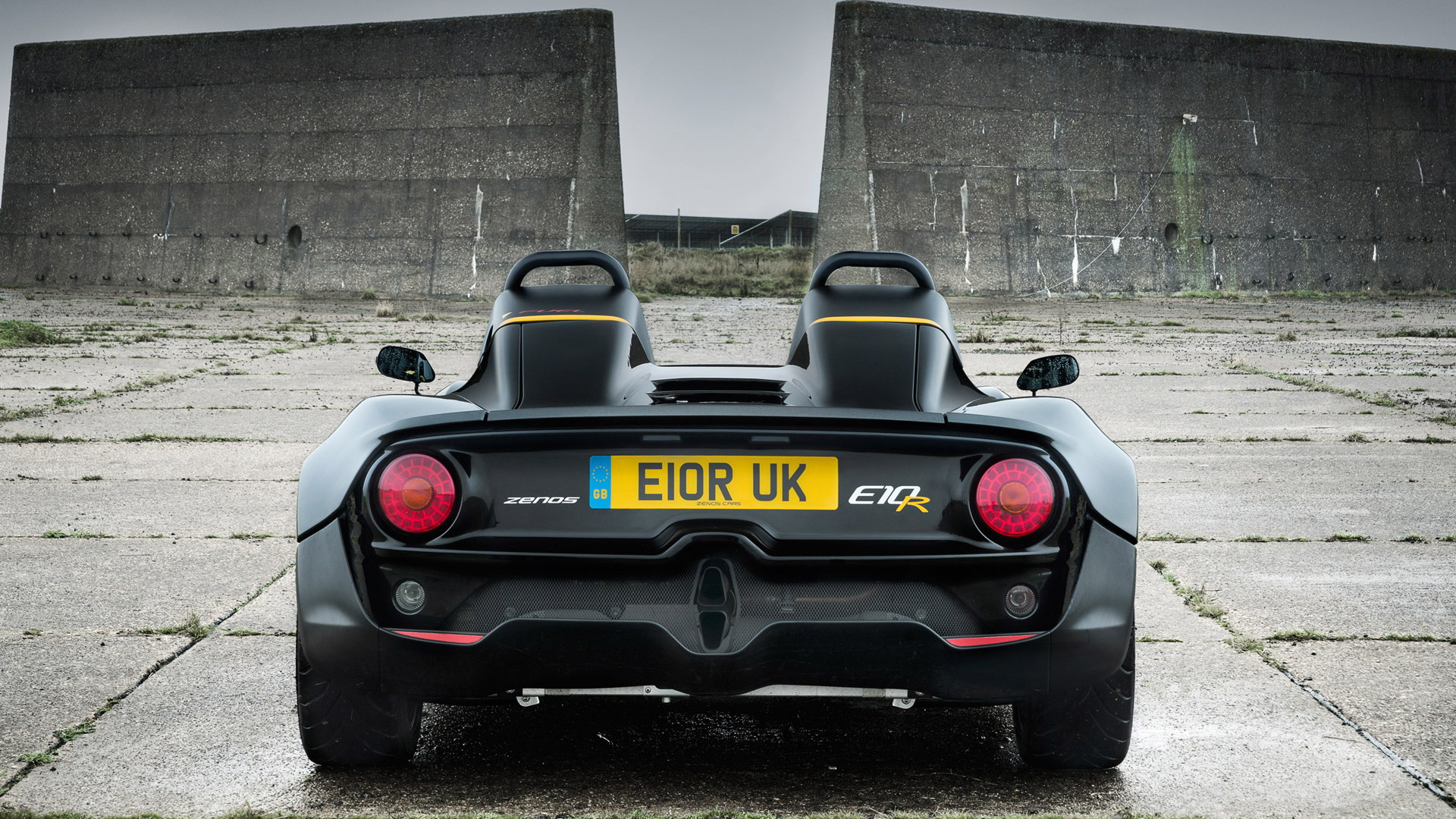 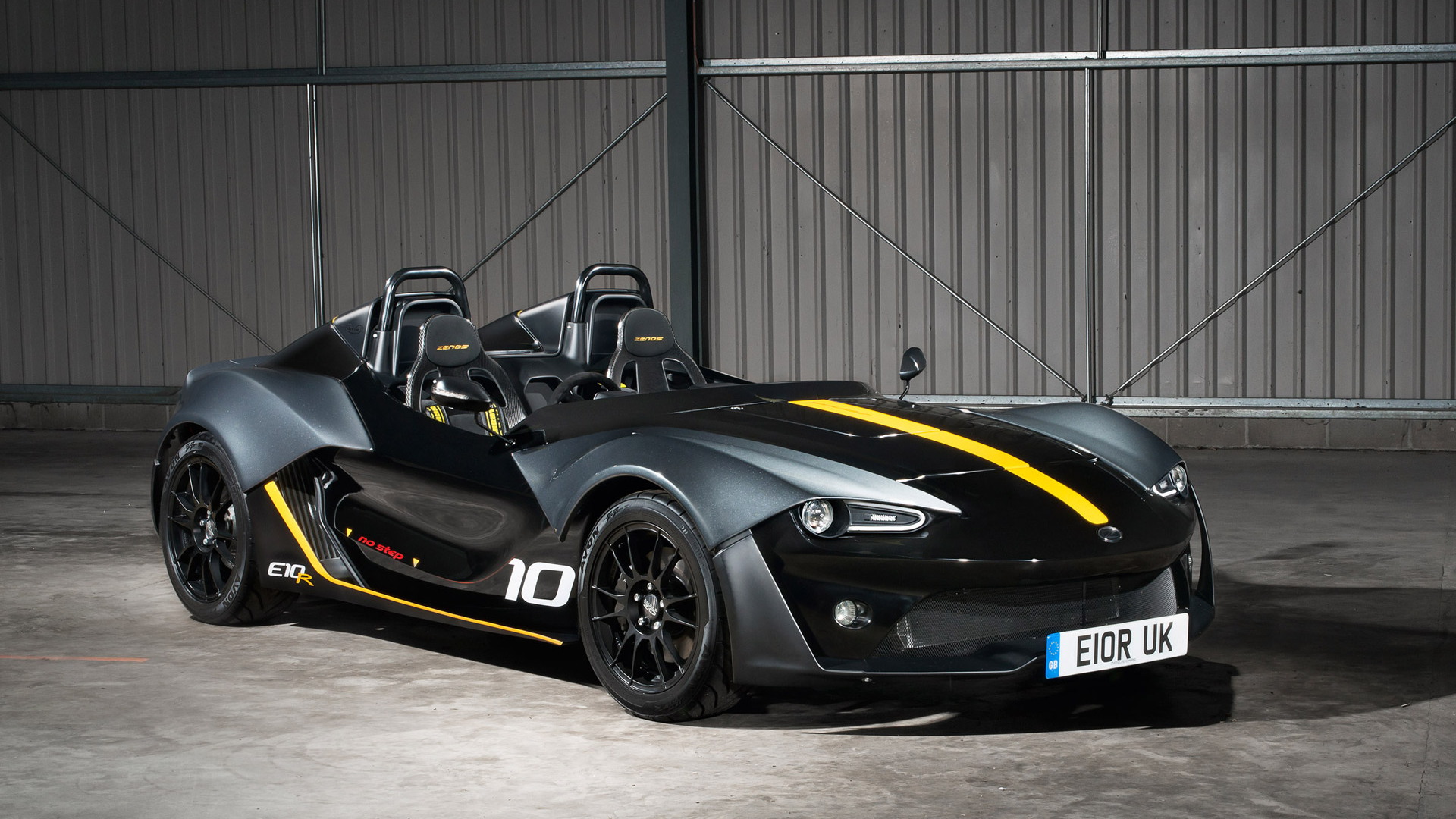 British track specialist Zenos has come out with a new version of its E10 track car, and this one is packing Ford Motor Company [NYSE:F] Focus RS power. Yes, Zenos engineers have managed to fit the 2016 Focus RS’s turbocharged 2.3-liter four-cylinder engine into the tiny E10 chassis to create the new E10 R.

Peak output is kept at 350 horsepower and 350 pound-feet of torque, but now drive is directed to the rear wheels only instead of all four as found in the Ford. The standard transmission is a six-speed manual. Zenos says the E10 R will rocket from 0-60 mph in 3.0 seconds flat.

The supercar-like performance is thanks in part to the lightweight construction of the E10 R. Its chassis is a mix of aluminum, carbon fiber and steel. And to further reduce weight, the designers have used OZ light alloy wheels as well as composite material for the seats. The end result is a dry weight of only 1,543 lb.

Other specs include a limited-slip differential, adjustable Bilstein dampers, a four-point race harness and a quick-release steering wheel. Of course, any of these items can be fitted individually to the tamer E10 and E10 S models from Zenos.

Availability in the United States is yet to be announced but back in the United Kingdom the Zenos E10 R is available for order at a starting price of £39,995 (approximately $59,690). It will be shown for the first time in public on January 14 at the 2016 Autosport International. For more coverage on the event, head to our dedicated hub.