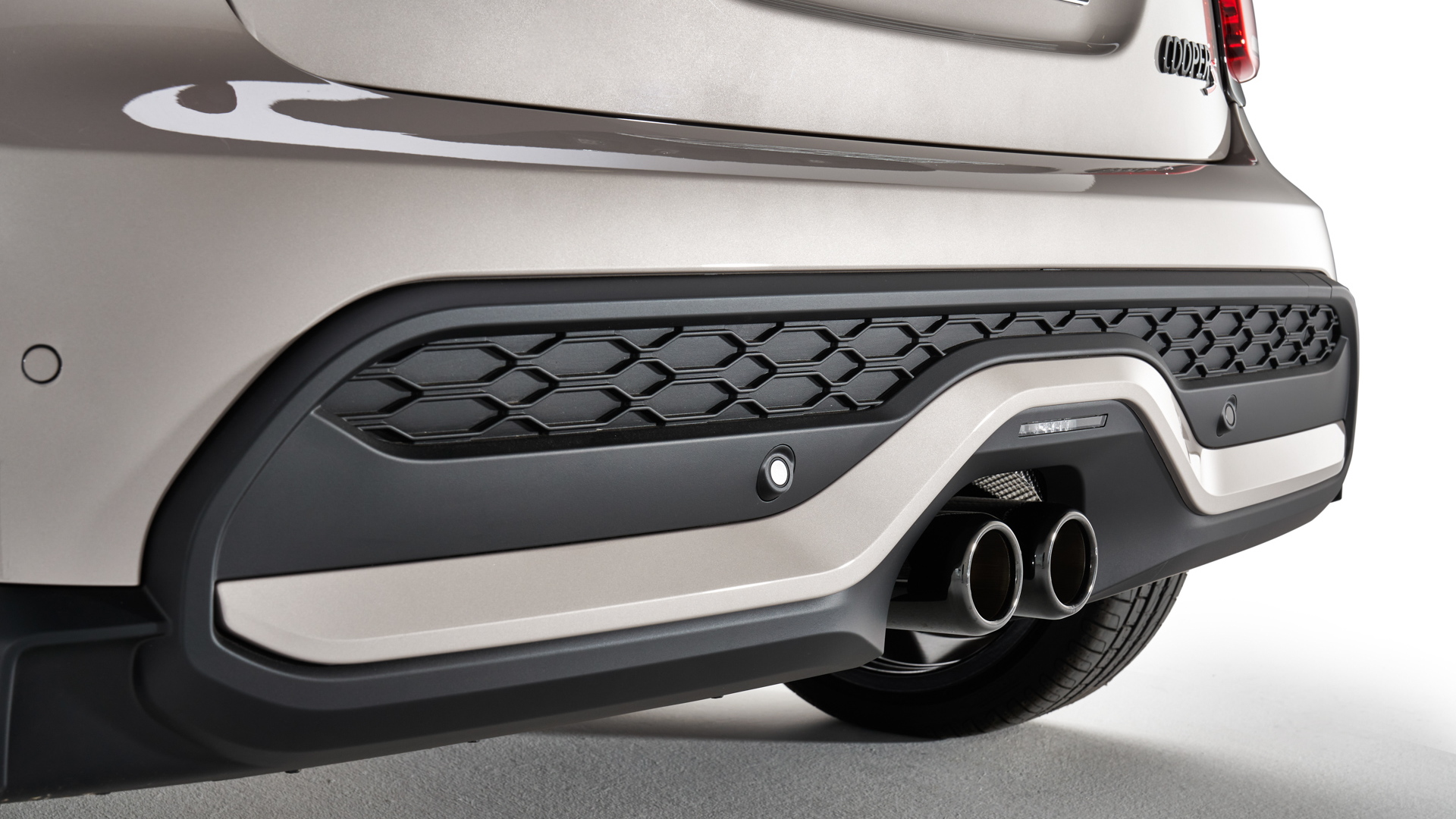 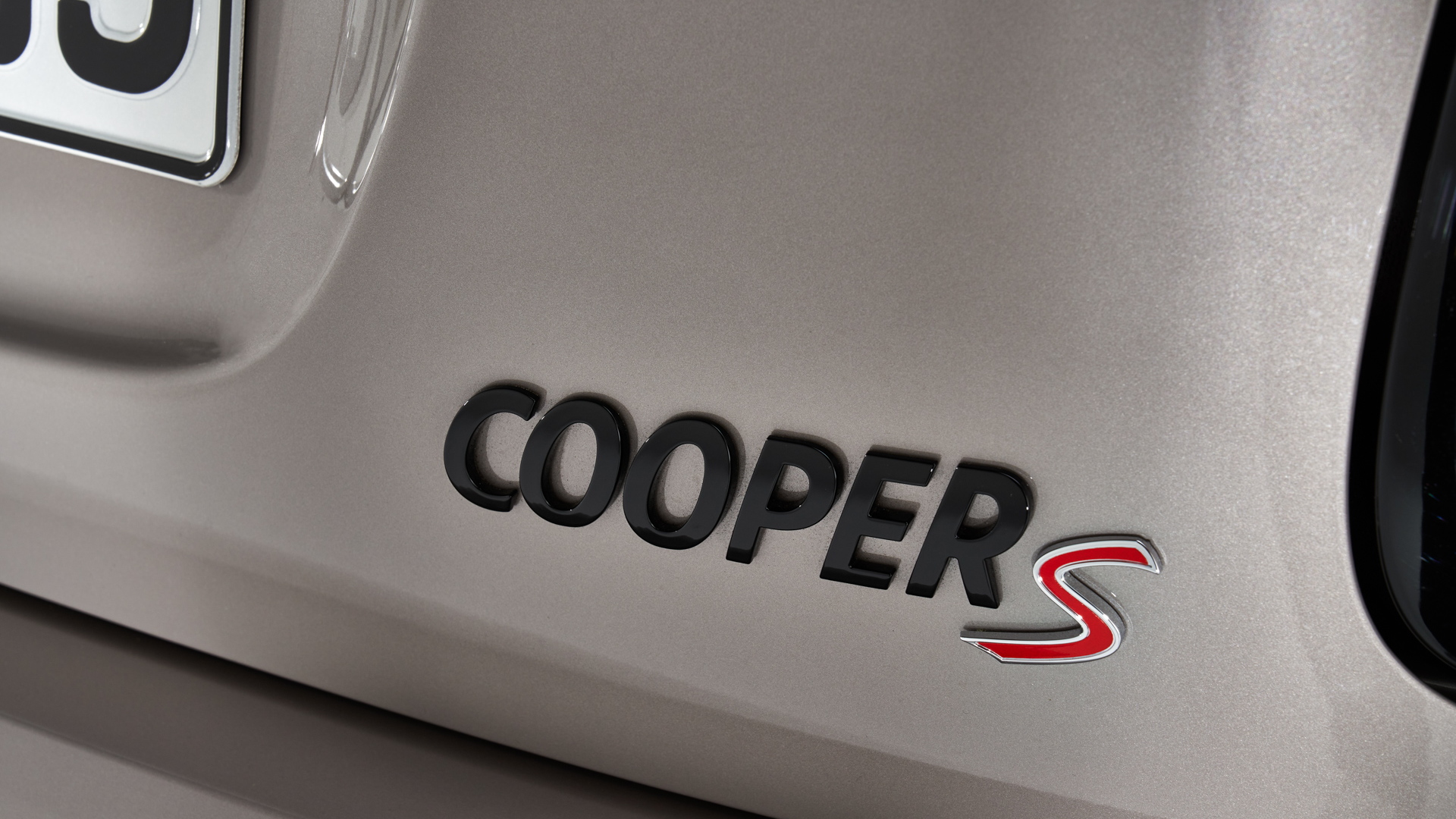 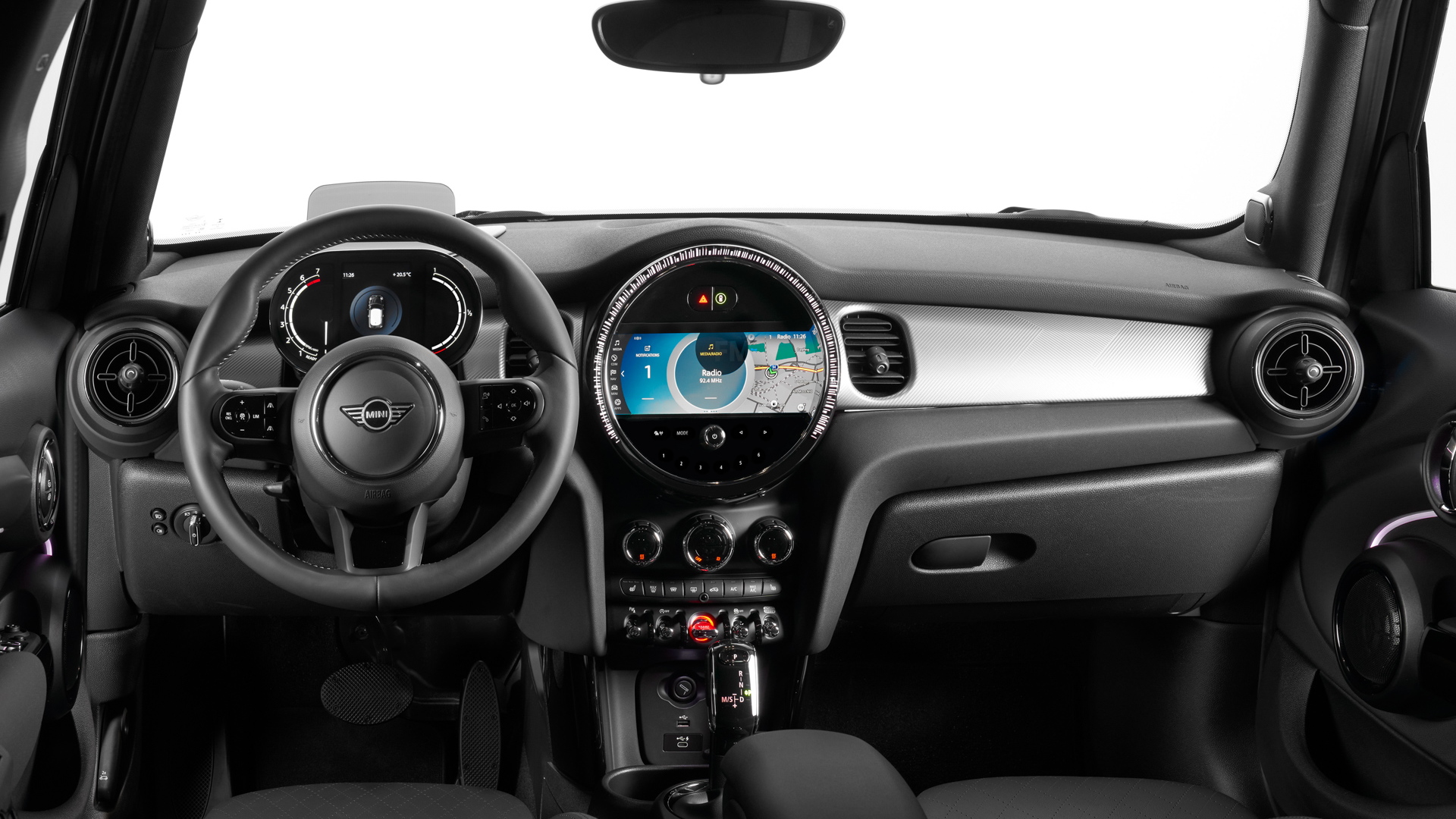 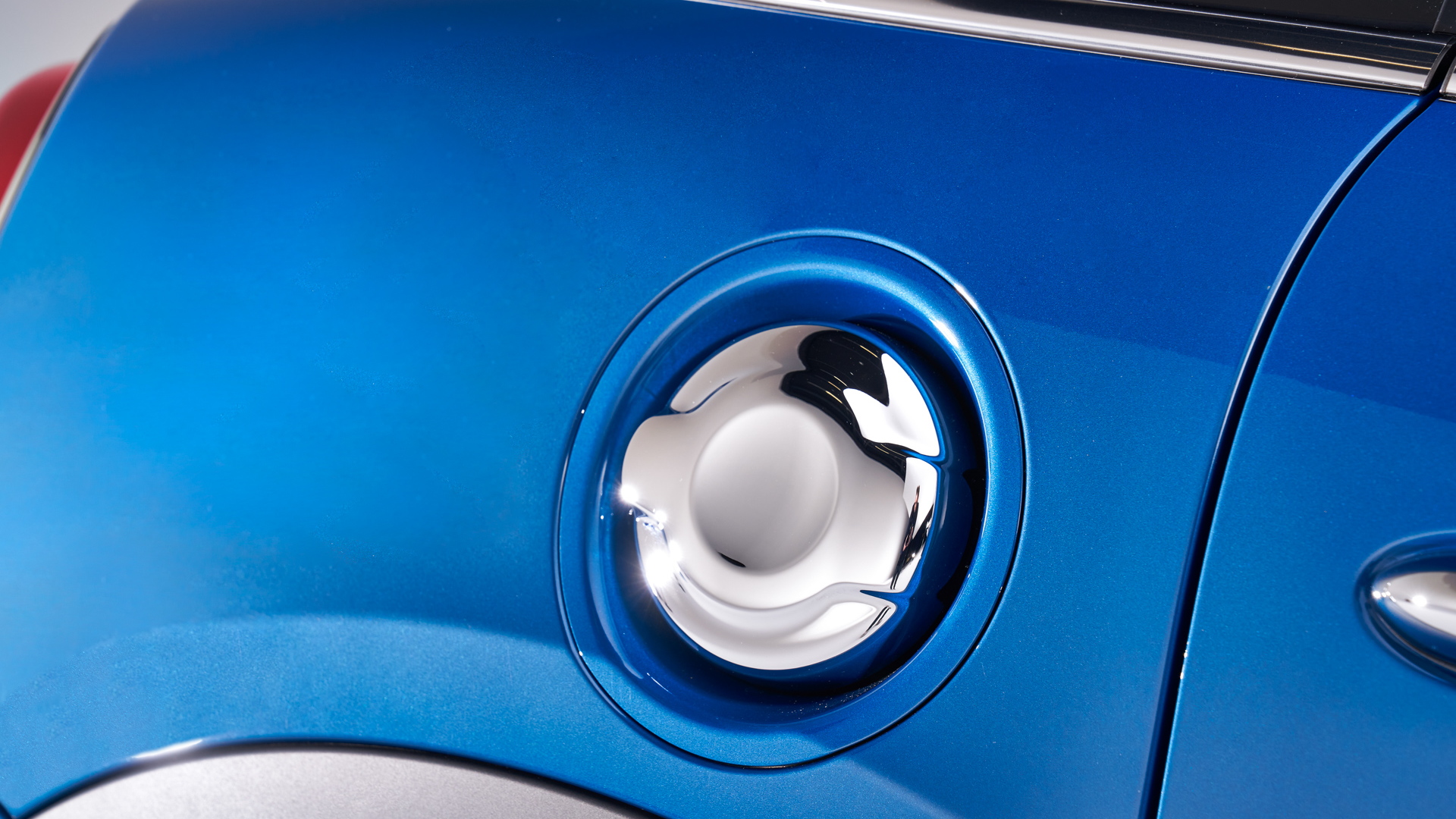 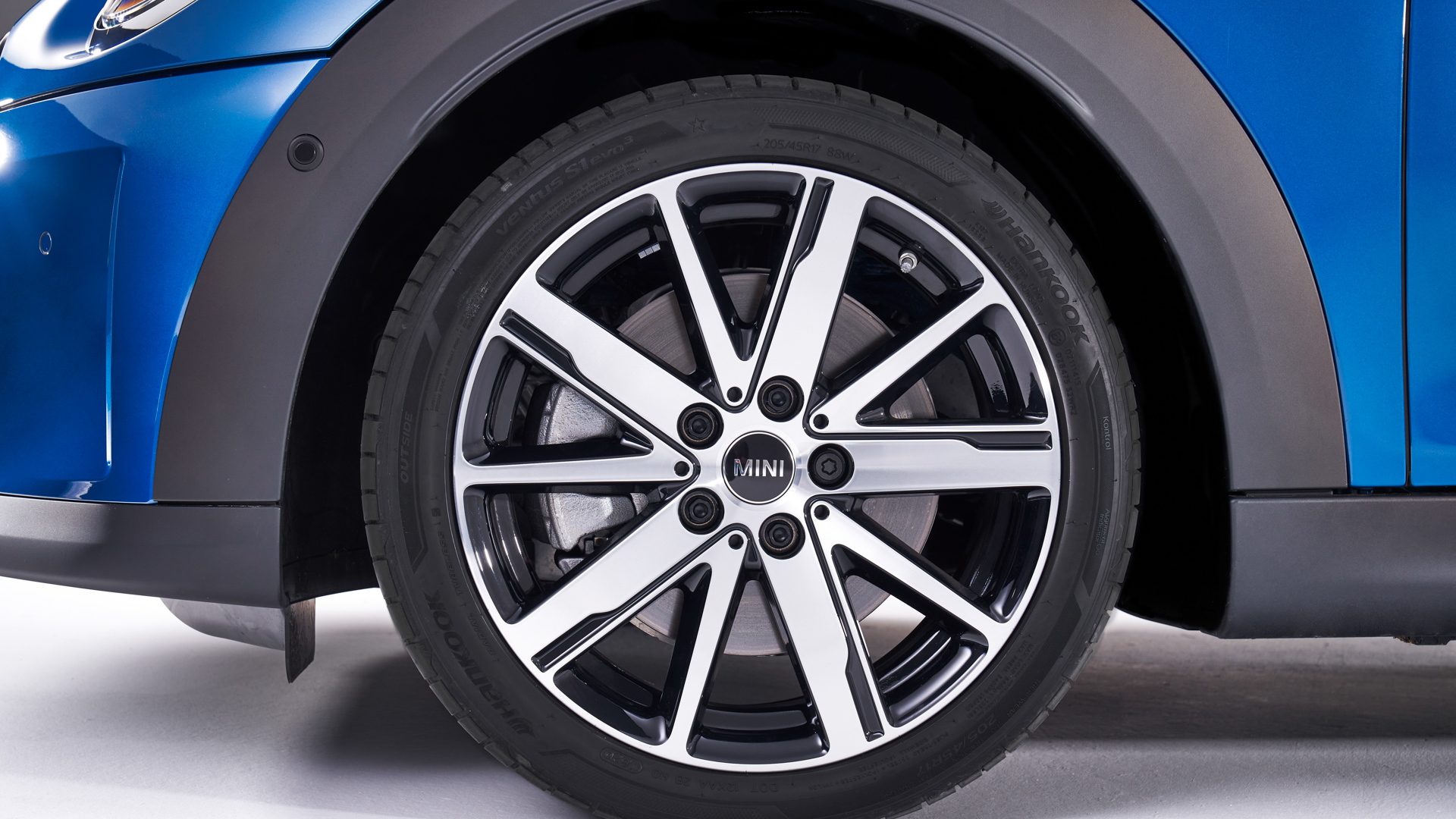 The 2022 Mini Hardtop (both two-door and four-door) and Convertible both receive a subtle refresh that features many of the changes made to the Countryman for 2021 the brand announced on Tuesday. The changes also include some new standard features that weren’t included with the Countryman.

This continues Mini’s trend of performing only mild updates for its mid-cycle refreshes.

The styling changes are subtle. All of the body panels remain the same, but some of the trim pieces including the wheel arches and the scuttles (as Mini calls them) have been changed. The most apparent difference is found at the front, which features a taller grille design and a new body-colored trim piece to hide the black impact-protection bar. The fog lights have also been deleted, in favor of an additional LED element in the now-standard LED headlights that serves the same purpose. Reworked taillights now include those very cool Union Jack accents we saw on the Countryman last year.

The Mini also gets the requisite new wheel designs, a slightly tweaked rear bumper, and some new paint colors. Keep an eye out for the new multitone roof for Hardtop models. It will only be available in a paint scheme that blends two blues together at launch, but Mini says more color options will arrive in the future.

The Cooper S and John Cooper Works (JCW) models get a repositioned pair of front air intakes, and the JCW also adds a new rear diffuser.

Inside, the larger 8.8-inch touchscreen is now standard, as is satellite radio and Apple CarPlay compatibility. Android users remain out of luck, however. The multimedia system is still based on BMW’s older iDrive architecture, so it doesn’t have all of the same bells and whistles as the latest BMW system that we like so much. The steering wheel has a new design and is now available with heating, and MIni offers a new plaid-ish interior upholstery option.

Lane-departure warning is newly standard as well, though this still leaves these cars behind much of the competition for standard safety features.

The 2022 Mini Hardtop and Convertible will begin production in March and should arrive at dealerships mid-to-late April.