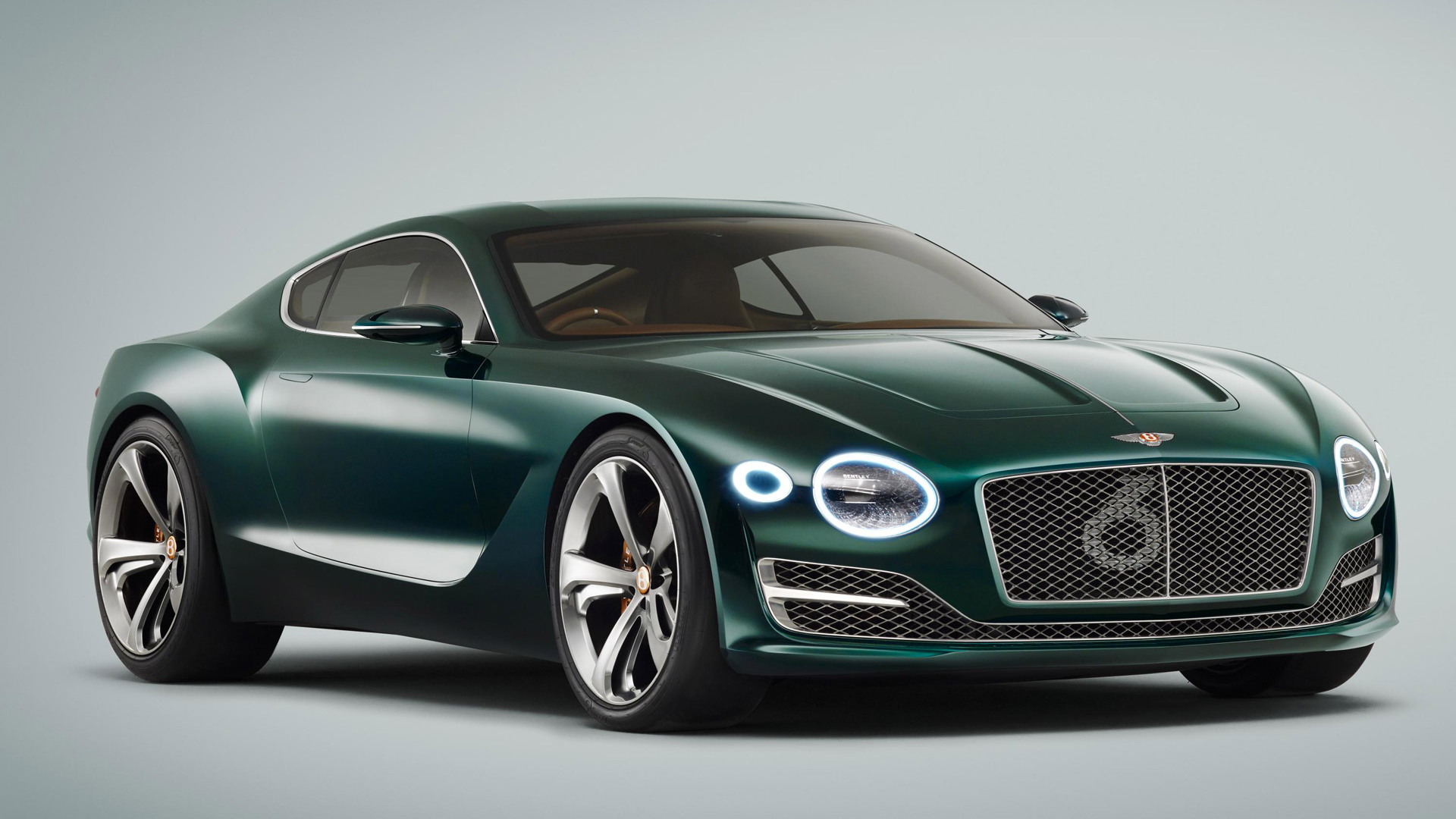 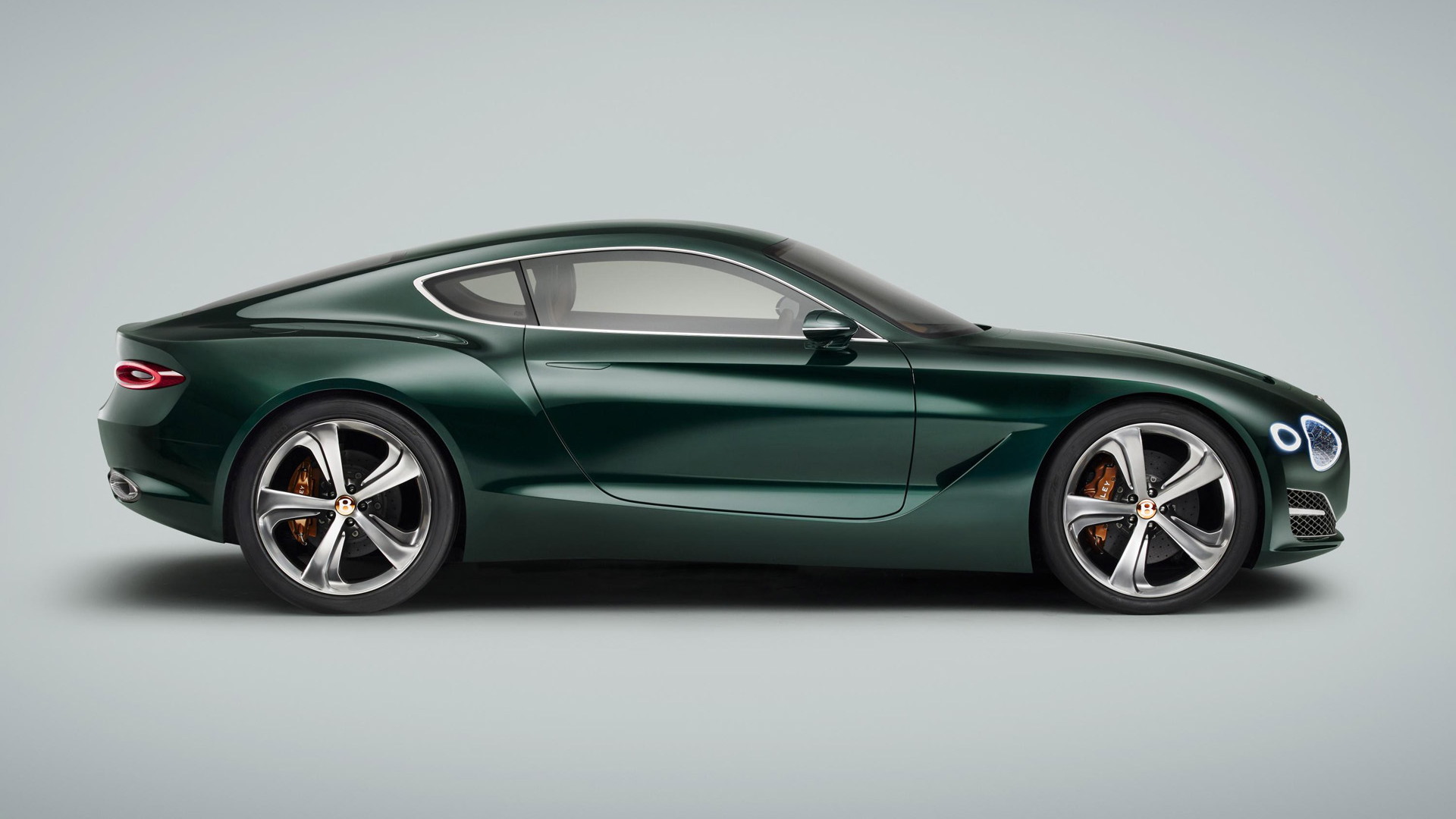 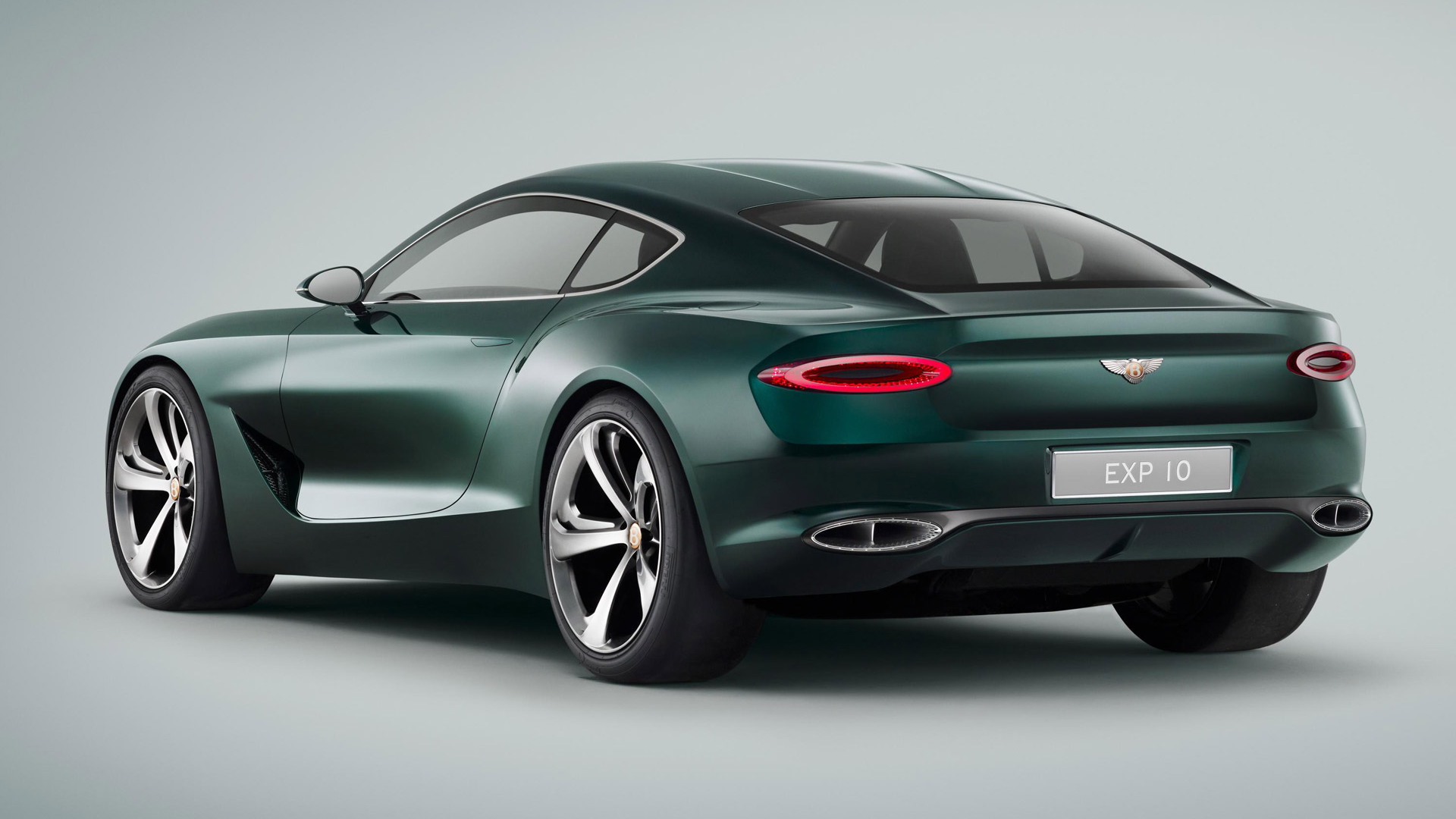 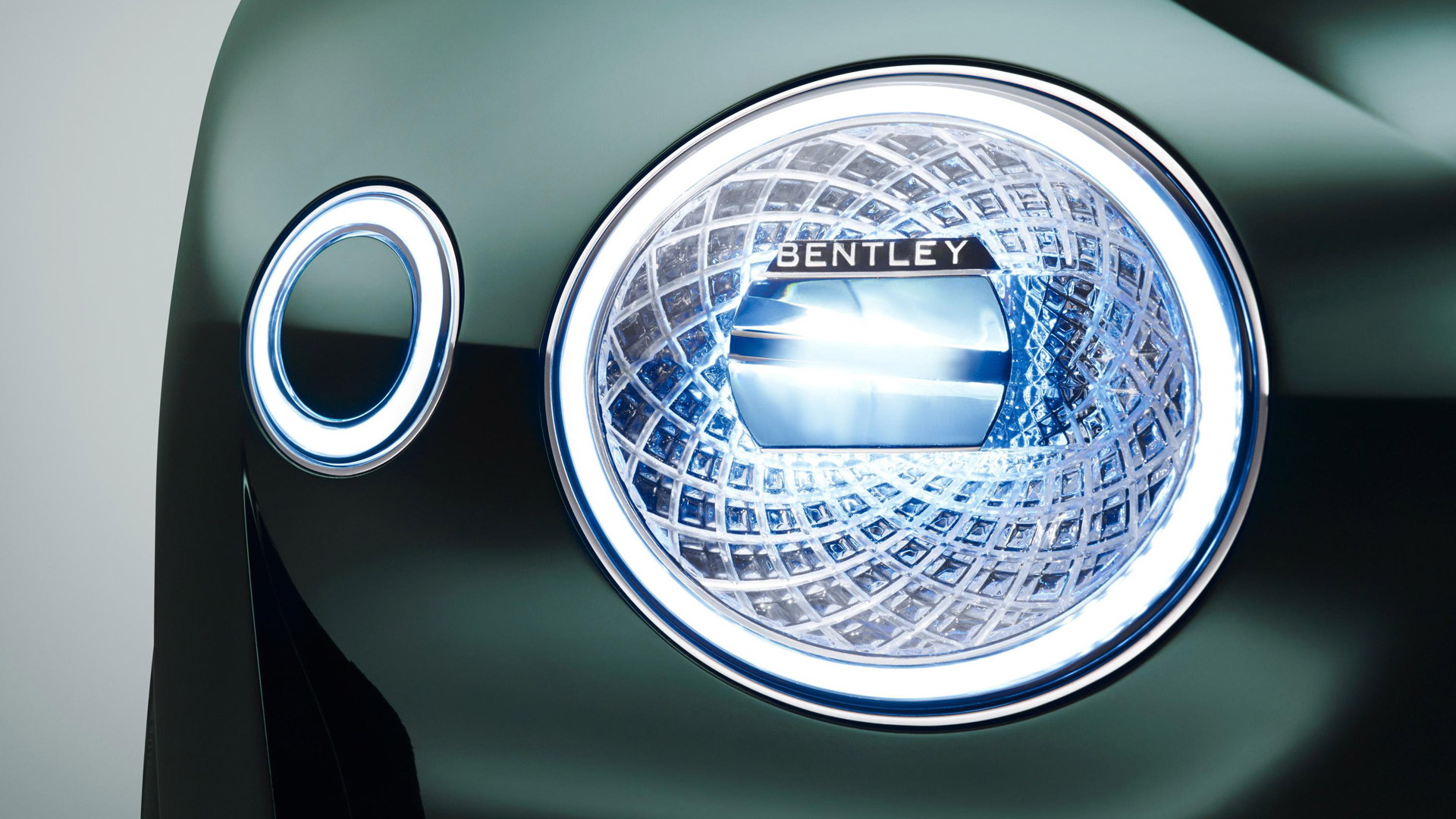 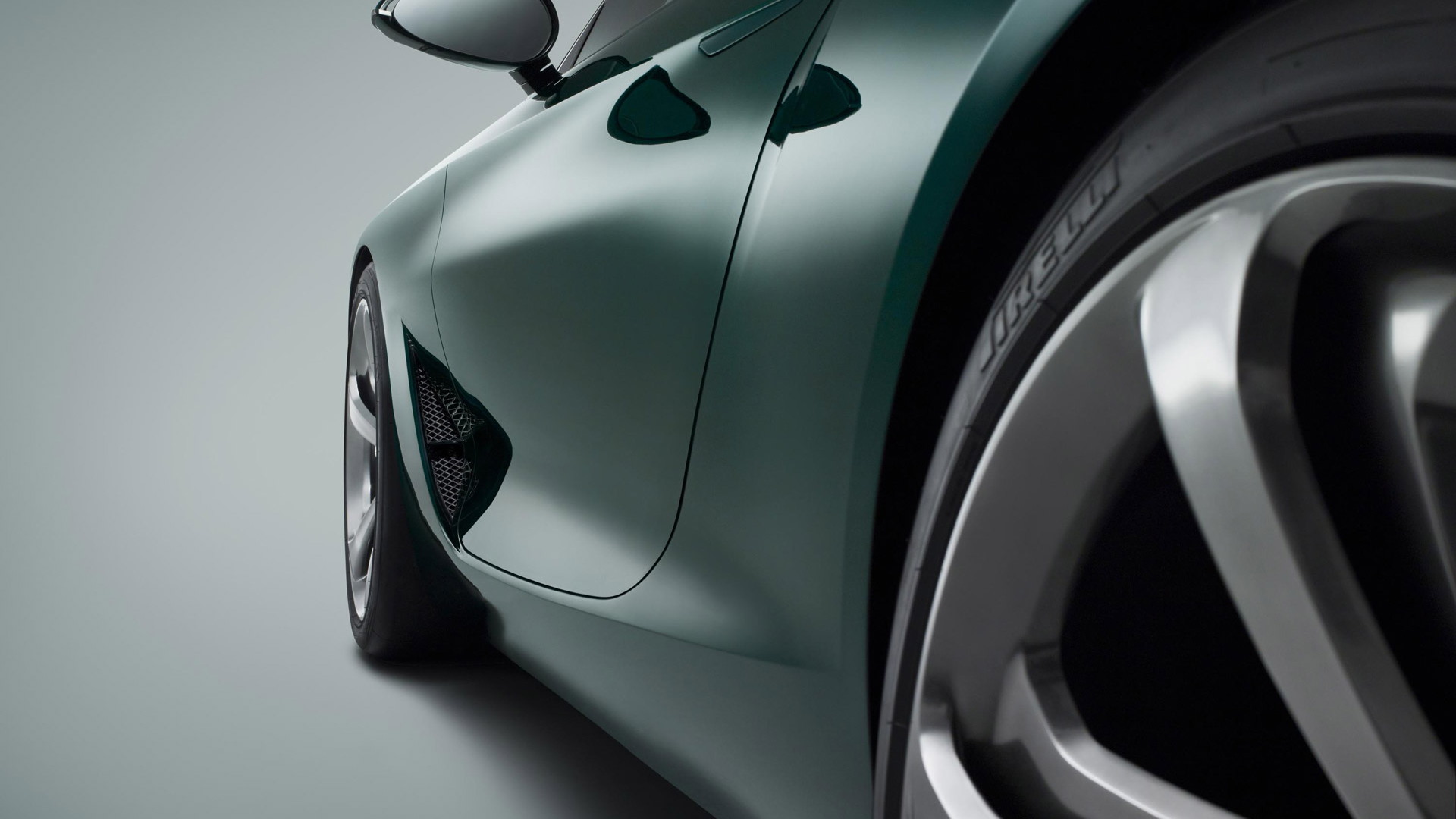 Bentley hasn’t hidden the fact that it is considering expanding its lineup with one or possibly two new cars. The most likely options, the automaker hints, are a sports car and a second SUV. While another SUV is likely to be years away still, the sports car may be coming in a relatively short period.

That’s because Bentley has already previewed the sports car with its EXP 10 Speed 6 concept from earlier this year, though the automaker stresses that production hasn’t been approved yet. Should the go-ahead be given, production could start up quickly as a suitable platform is already available. That platform is the Volkswagen Group’s MSB design making its debut next year in the second-generation Porsche Panamera.

The information was revealed by Bentley spokesman Kevin Rose during a recent interview with Top Gear magazine.

“The EXP 10 will take the MSB platform from Porsche,” Rose said. “The MSB will be the core platform for the [Continental] GT, the Spur and the EXP 10 too.”

With Porsche expected to launch a modern 928 based on the MSB platform, it’s likely any sports car from Bentley will be twinned with this model. Styling, interior fittings and powertrains should be unique, though.

Interestingly, Rose confirmed that electric powertrains are being considered for future Bentleys, though don’t expect a zero-emission car from the British brand until batteries can deliver reliably deliver 310 miles of range and charging times of 15-20 minutes.