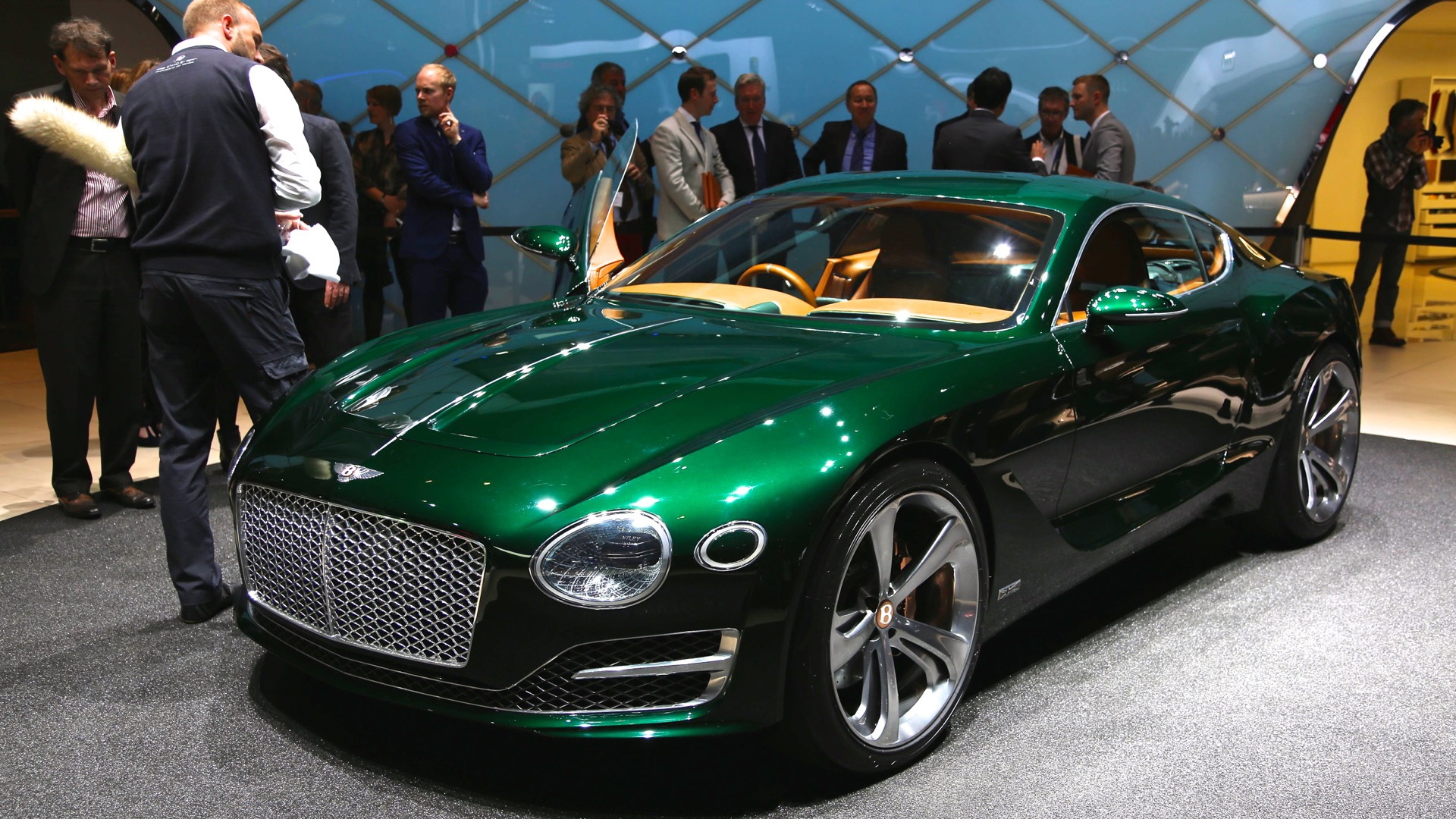 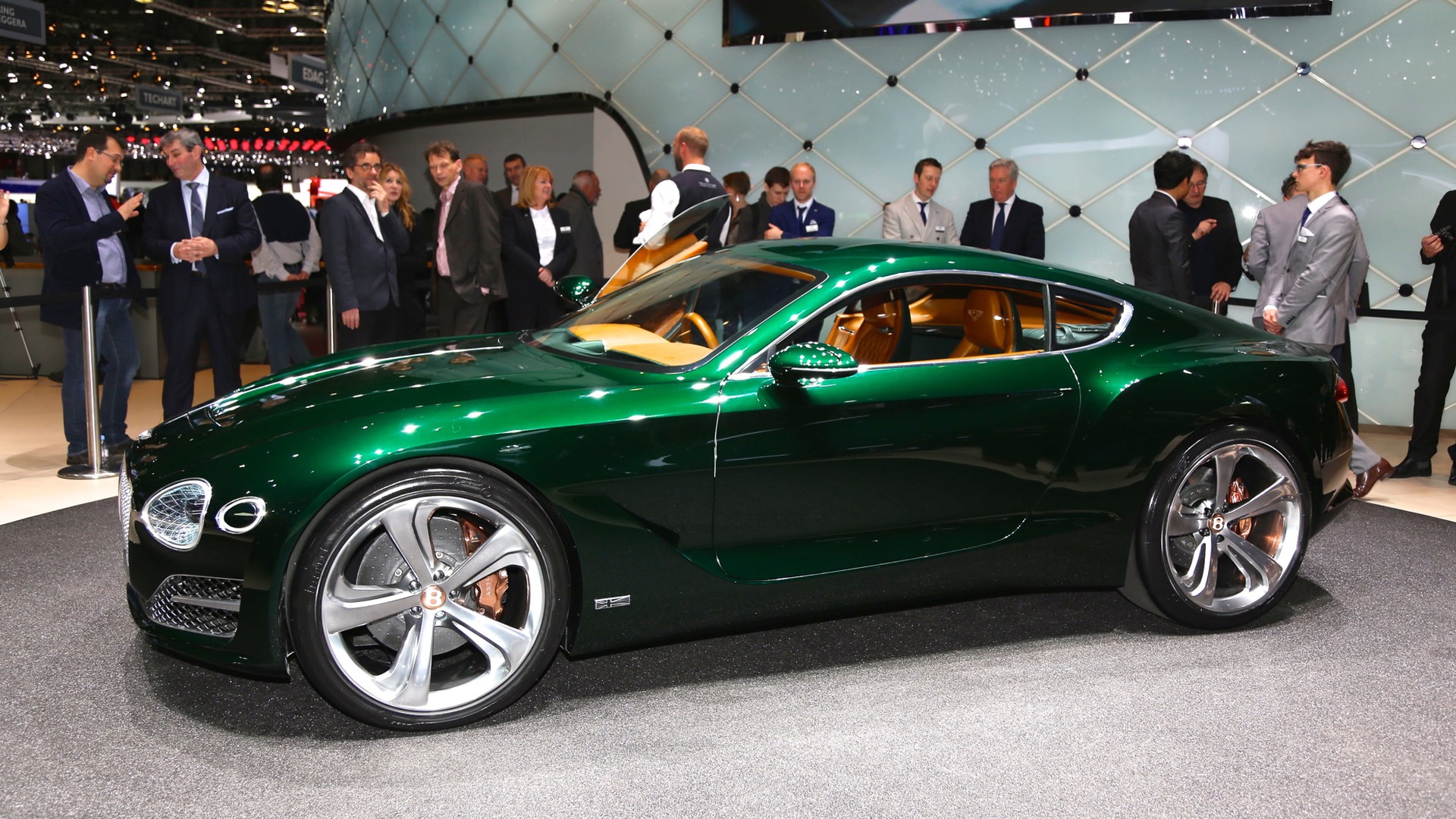 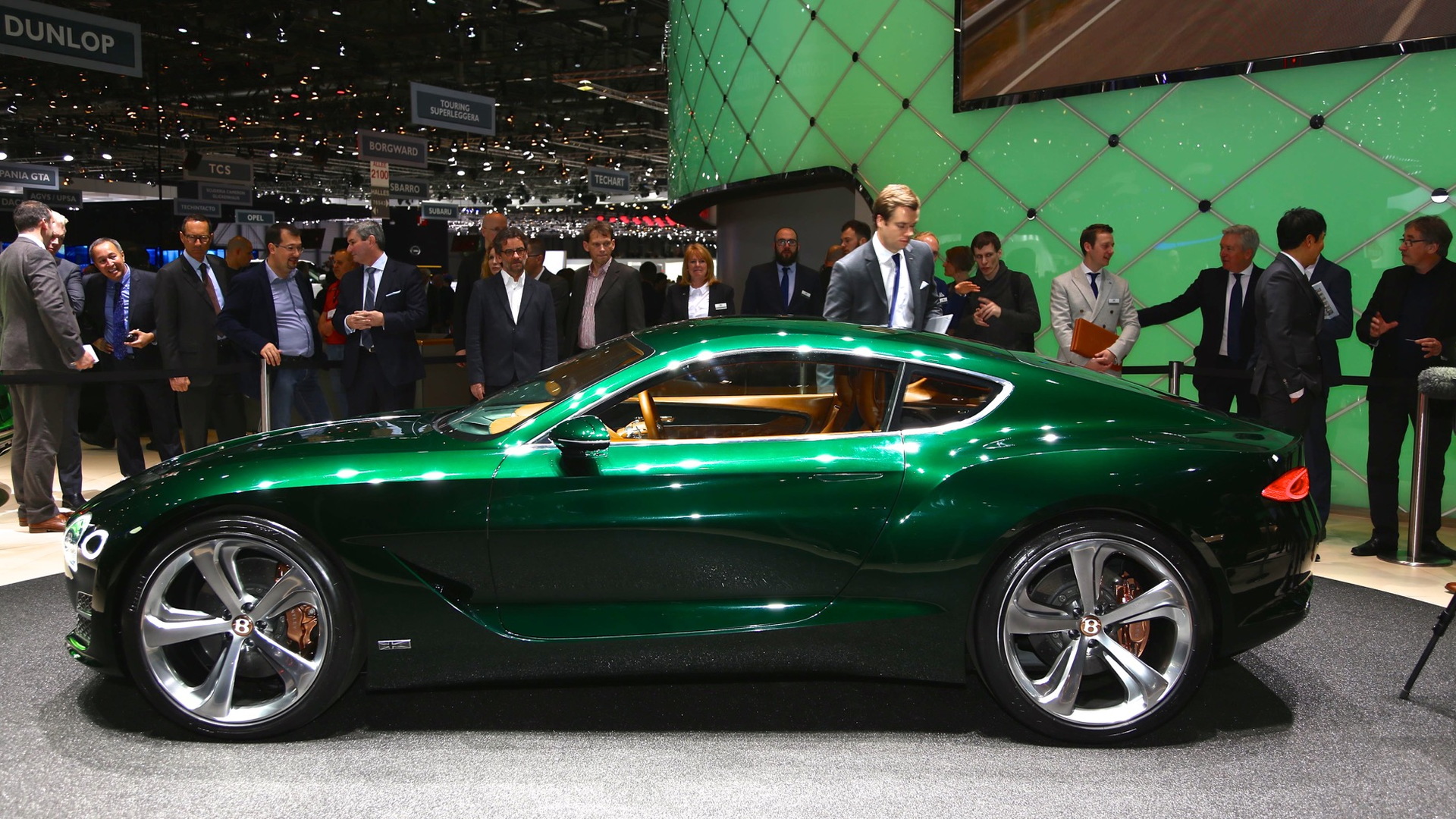 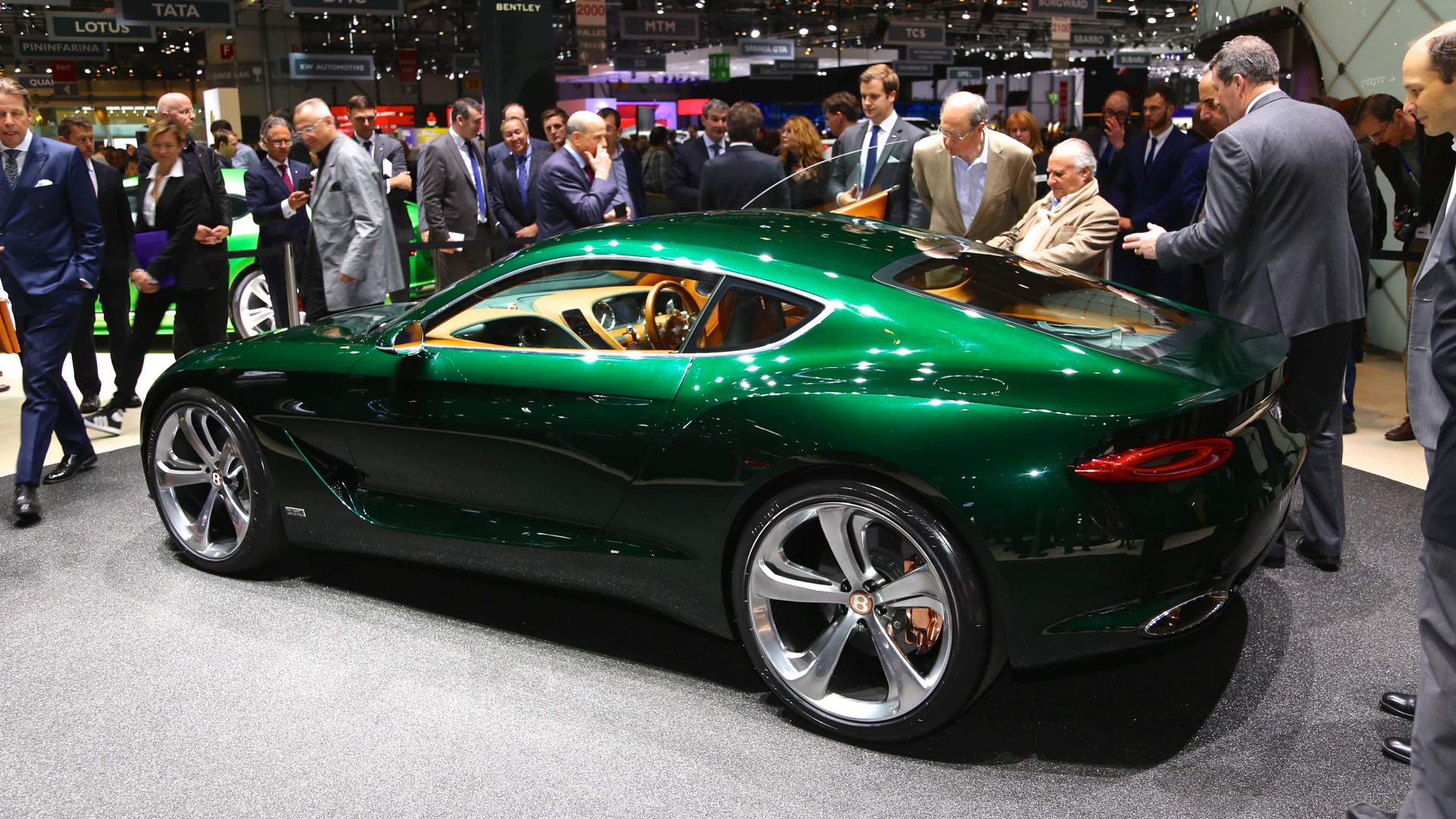 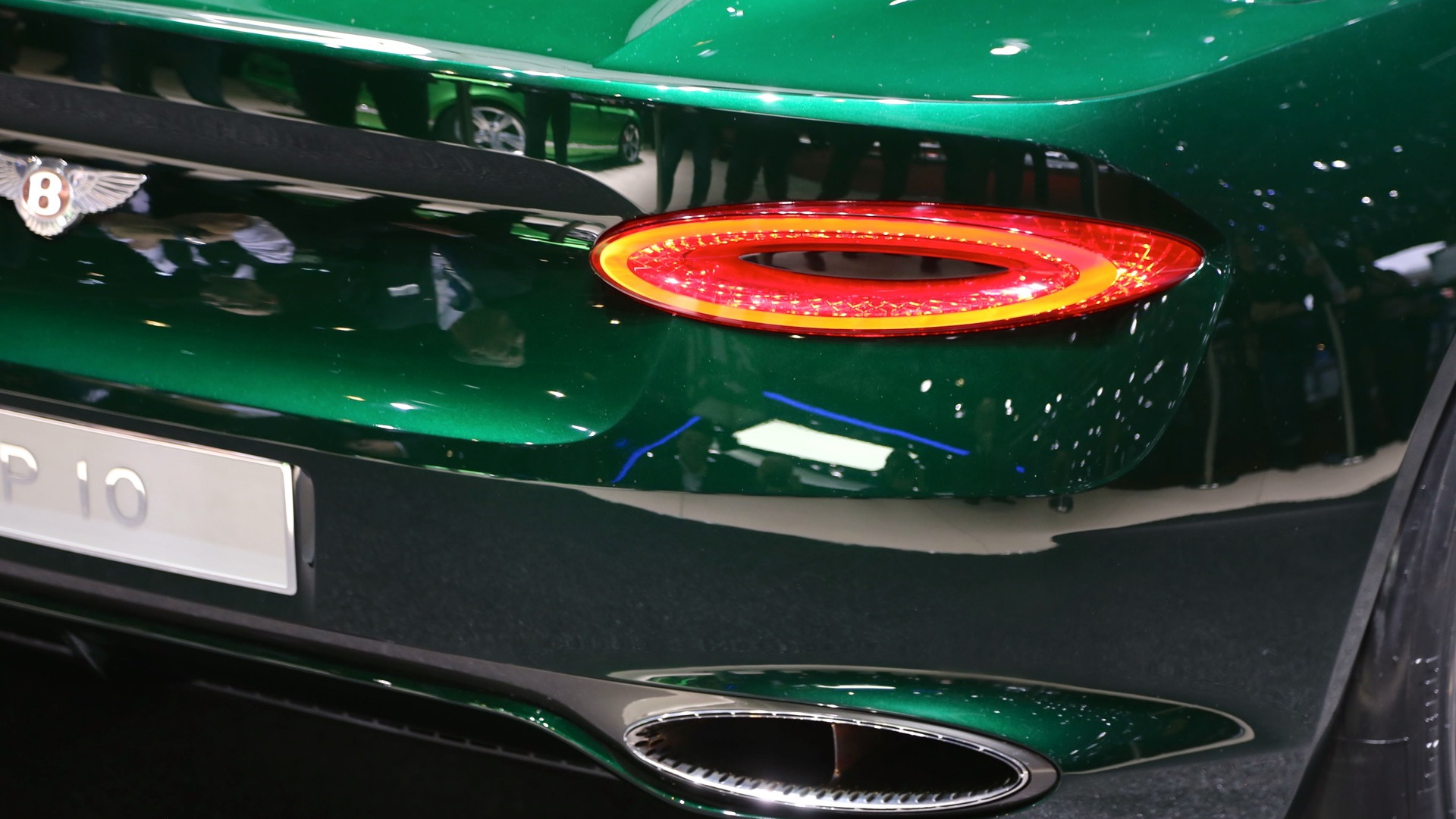 Here's some more news from the Goodwood Festival of Speed: Bentley will build the EXP10 Speed 6.

The concept was revealed at this year's Geneva Motor Show, and given how production-ready it looked—not to mention the ecstatic reaction from crowds—it's hardly surprising to see the company looking to bring it to market.

Bentley chairman Wolfgang Dürheimer has hinted we could see it in late 2018.

Of course, the sexy sports car isn't the only project on Bentley's roadmap, as the storied English marque also hinted about plans to launch a new coupe-like SUV. The move would bring Bentley further into territory it entered with the Bentayga, which is scheduled to head to dealers before the end of next year.

Rumors regarding the Bentayga's sibling have been circulating for months, and while history indicates luxury buyers will embrace the pair—see the success of Porsche's Cayenne and Macan—it's a safe bet Bentley will evaluate its flagship SUV's market performance before expanding the line.

For more Goodwood Festival of Speed Coverage, head to our dedicated hub.