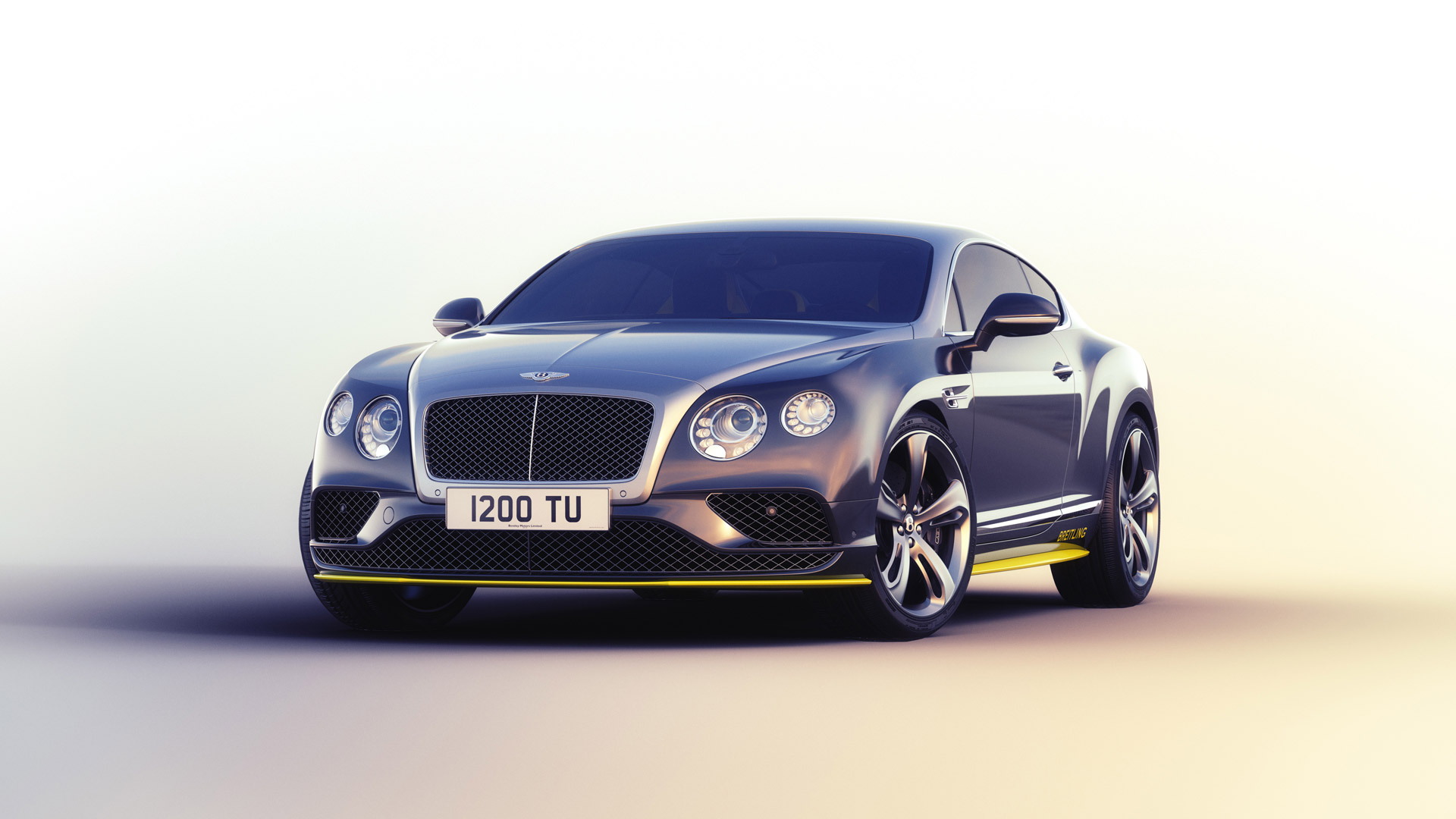 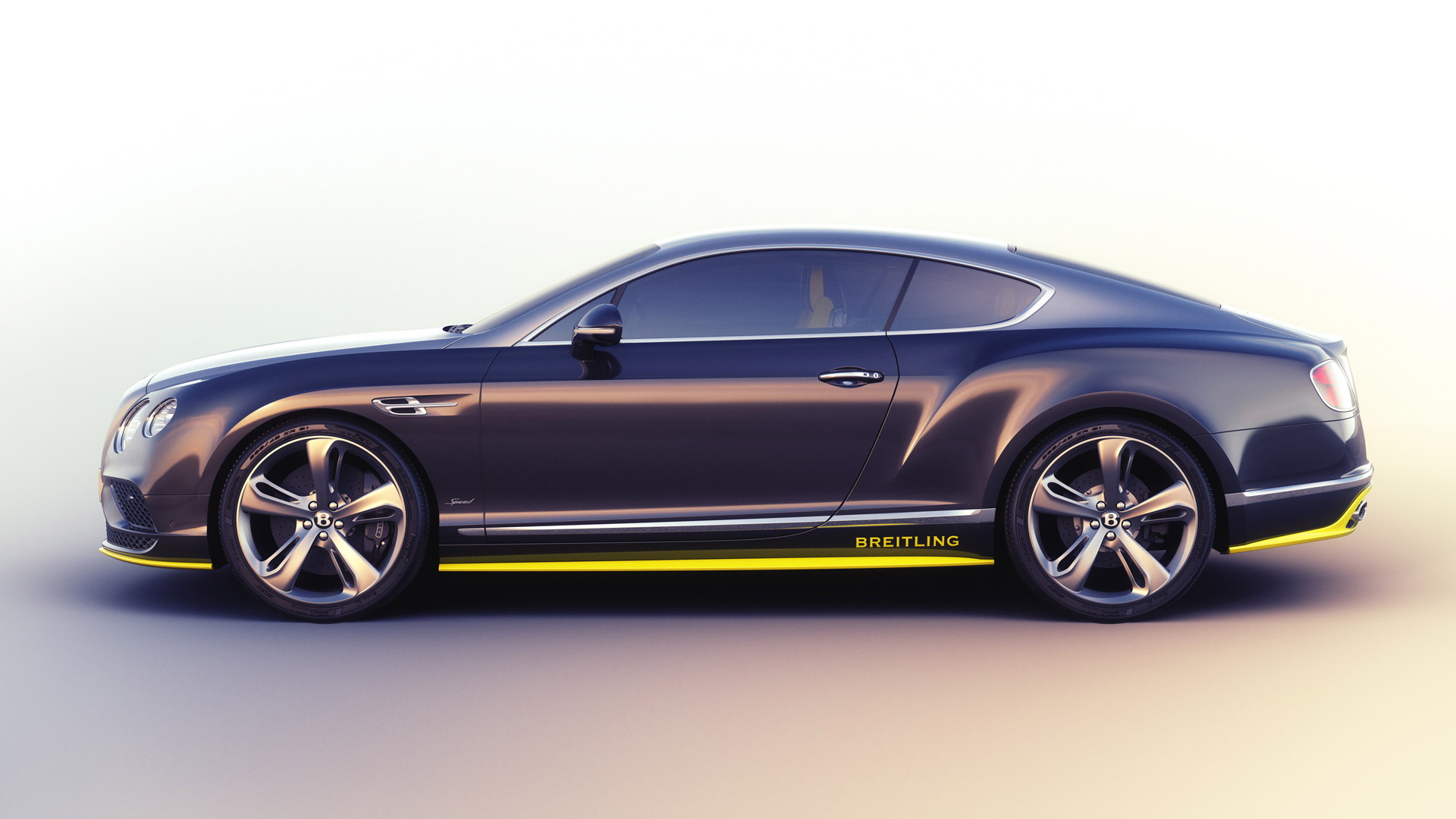 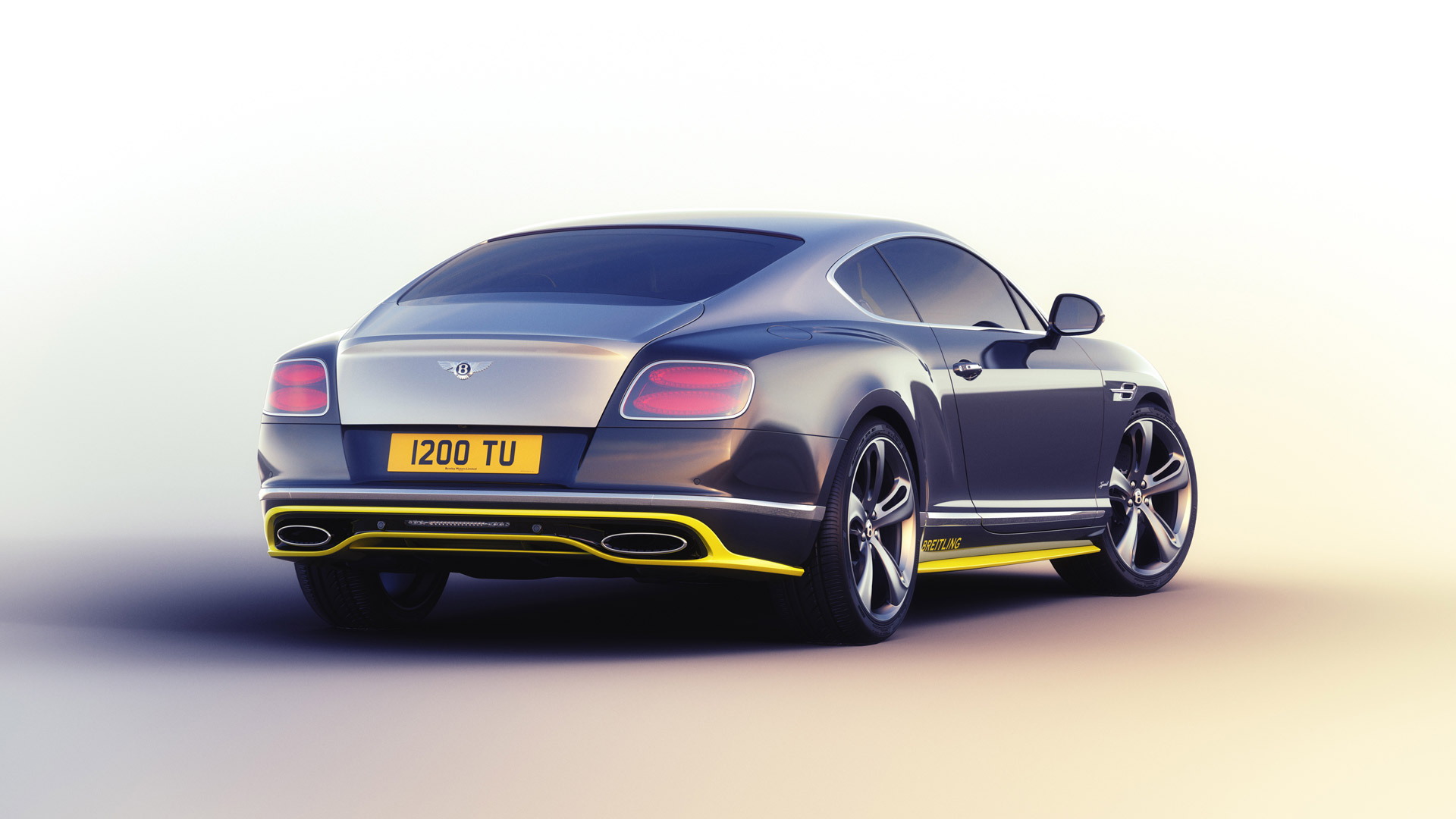 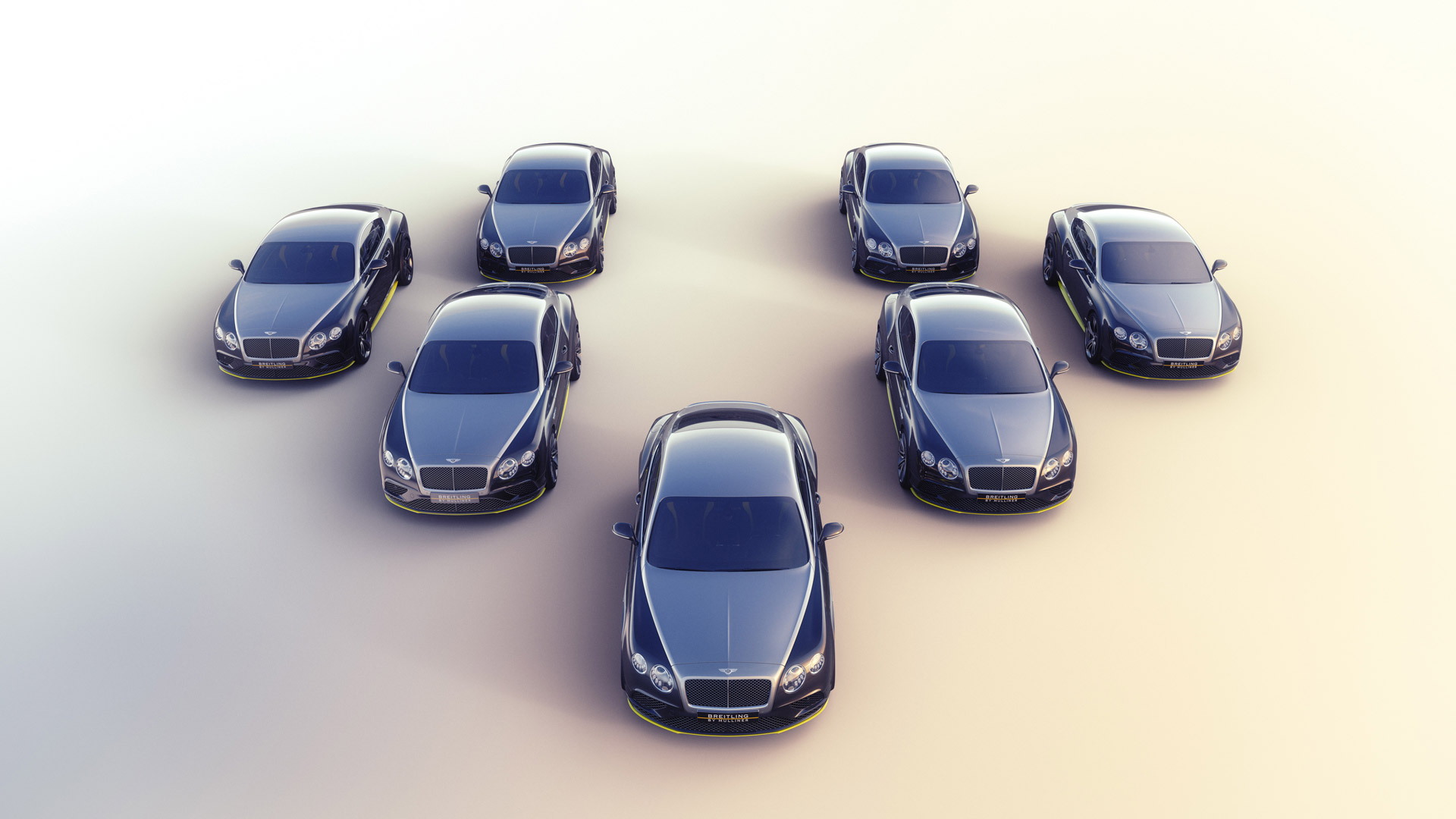 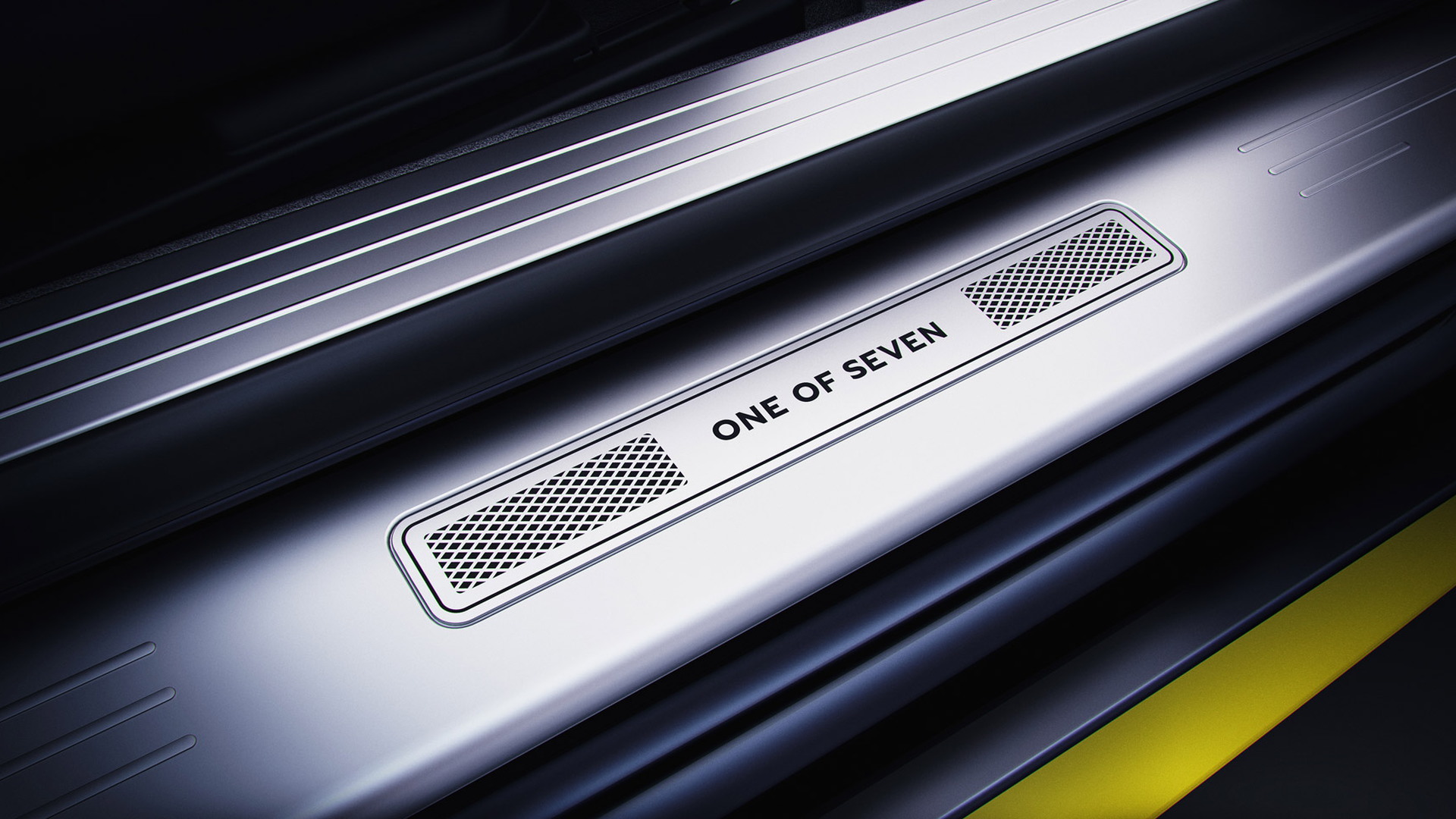 Bentley has revealed one of its most exclusive collections in its almost century-long history, a seven-car run called the Breitling Jet Team Series and based on the latest Continental GT Speed. Why just seven cars? Because the series has been inspired by the Breitling Jets aerial acrobatics squad, which is made up of seven distinct L-39C Albatros aircraft.

Renowned for their precision, speed and daring, this summer the Breitling Jets squad will be touring North America, and to mark the occasion Bentley’s Mulliner personalization division has re-imagined the Continental GT Speed to mirror the distinctive look of the Breitling Jets aircraft.

For example, the exterior gets a two-tone finish that’s not unlike the one on the Albatros jets used by the Breitling Jets squad. And the yellow accents around the lower portions of the car, known as Breitling Yellow, reflect the trademark accents also found on the jets and the uniforms worn by the pilots.

This bespoke colour theme is continued on the interior, with unique sculpted seats featuring the same yellow accents as found on the exterior. Each car is also individually numbered and corresponds to one of the seven Breitling Jets aircraft, and there is carbon fiber trim running the dash with a Breitling Jets logo featured on the passenger side.

CHECK OUT: Mustang Pulls Ahead Of Camaro In The Sales Race For First Time In Six Years

No changes have been made to the mechanicals, which means the car’s twin-turbocharged 6.0-liter W-12 is still delivering a generous 626 horsepower and 607 pound-feet of torque, the latter ready to roll at 1,700 rpm. That’s enough for 0-60 mph acceleration in 4.0 seconds and a top speed of 2016 mph.

Bentley will show the Continental GT Speed Breitling Jet Team Series for the first time at the Boeing Seafair Air Show taking place in Seattle on July 31, where the Breitling Jets squad will be performing. The key for each car will be handed over to its owner by the corresponding plane’s pilot, but not until they have experienced a flight in the jet that inspired their car.