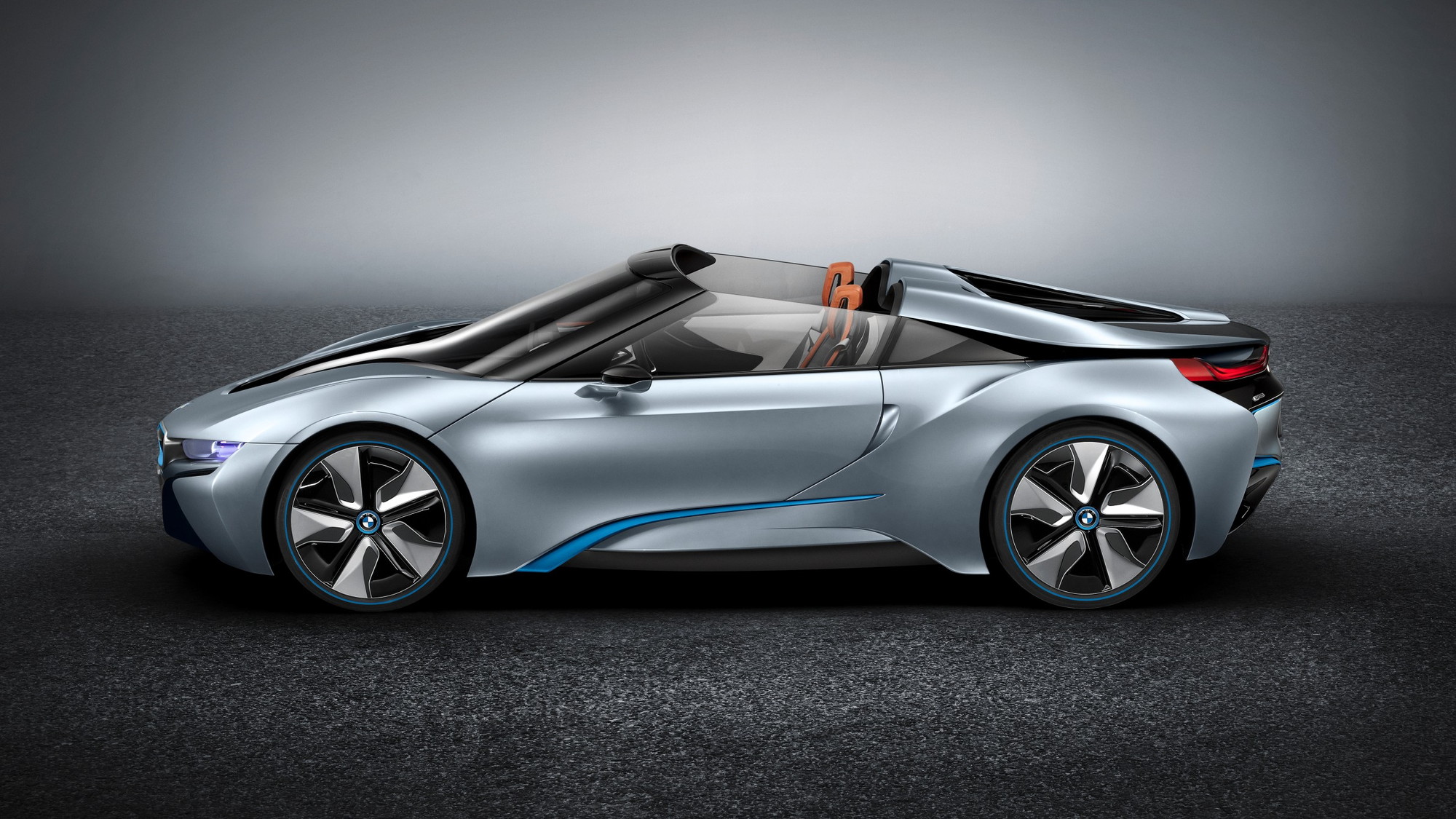 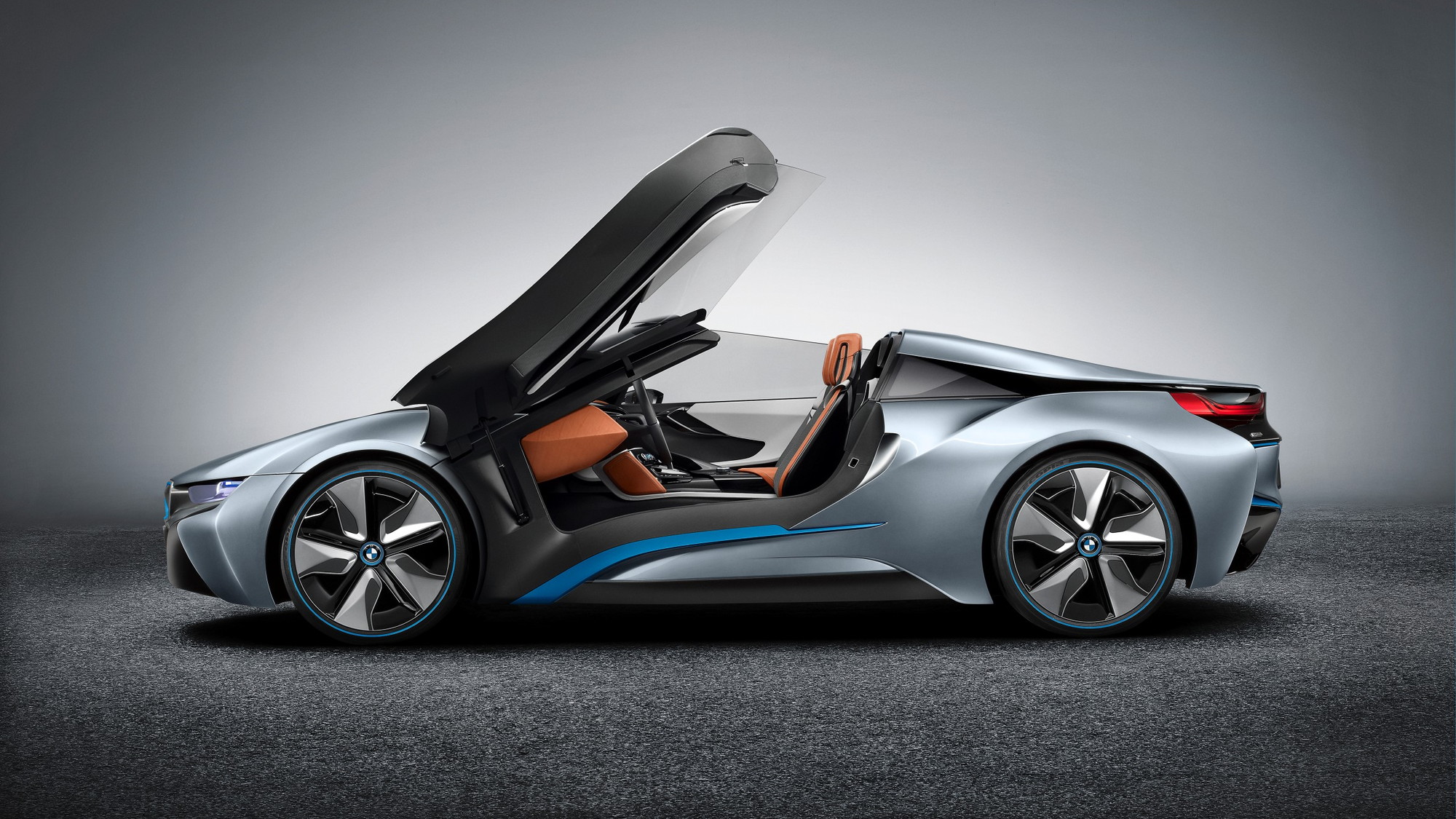 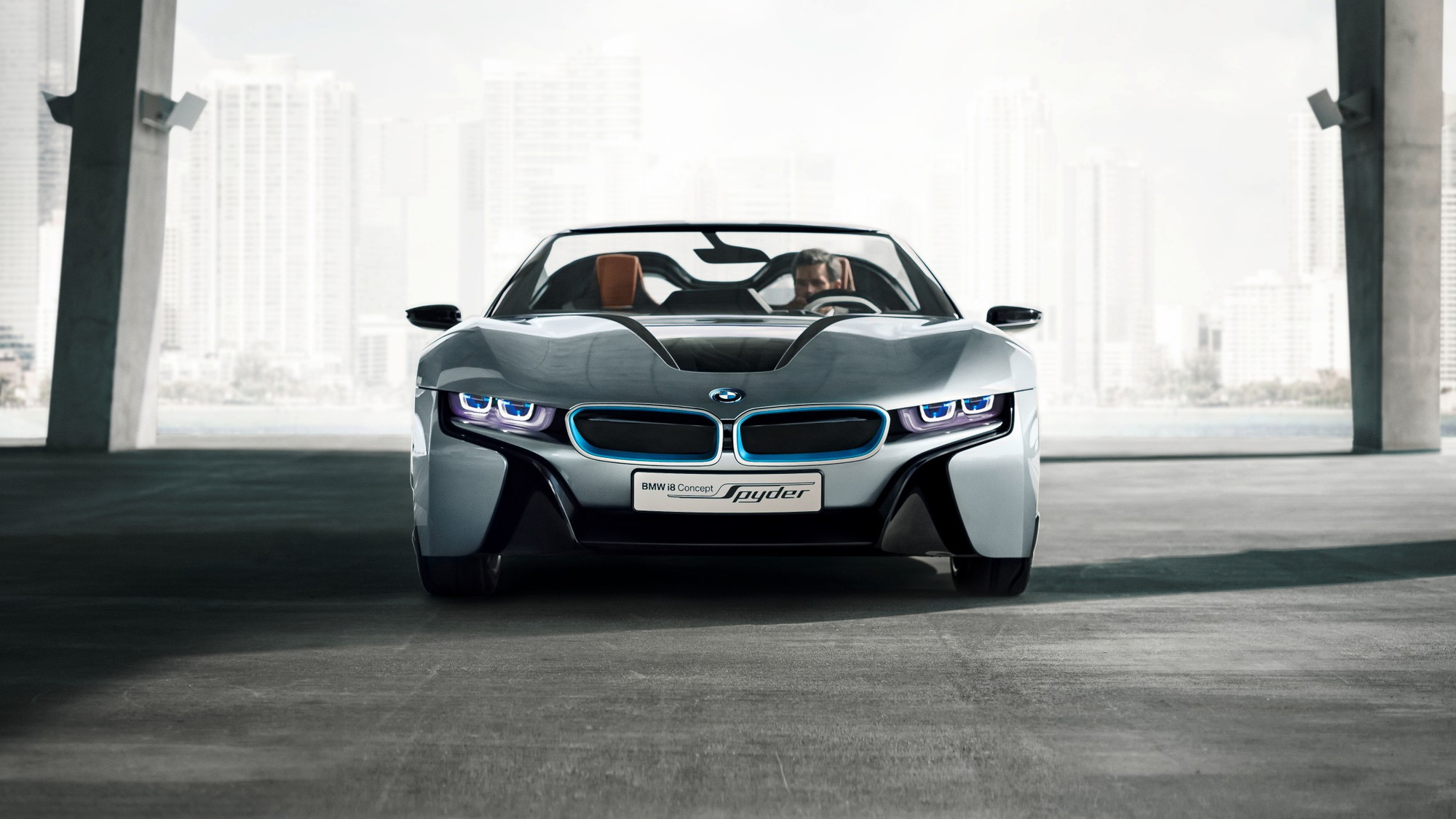 Yesterday, we learned that BMW won’t launch a standalone supercar as part of its centenary celebrations in 2016, but the automaker is sure to have something special to mark the milestone. Perhaps that something will simply be a convertible version of the i8 plug-in hybrid sports car.

BMW has already previewed such a car in the form of the i8 Spyder concept, which was rolled out in 2012. Reports out of Germany claim the production version is coming soon, though before it arrives we’re likely to see another concept version.

According to Auto Express, a new i8 Spyder concept will be rolled out at next month’s 2016 Consumer Electronics Show. Automakers in recent years have been using the Las Vegas event to preview their future tech and the new i8 Spyder concept is said showcase some of BMW’s upcoming connectivity and safety features.

The British publication also reports that the i8 Spyder concept may preview some of the changes planned for an upcoming mid-cycle update of the i8, such as subtle visual tweaks plus improved power and range. The current i8 delivers a peak 362 horsepower and an electric range of approximately 23 miles.

The 2016 CES runs from January 6-9 in Las Vegas. Hopefully we’ll have more details on BMW’s plans for the show before then. For more CES coverage, head to our dedicated hub.