The confirmation of the Ford Bronco comes ahead of a United Auto Workers (UAW) vote, as part of a tentative labor agreement reached this past week.

The revival of the Ford Bronco has been a persistent rumor over the past year or so, and a concept was even rolled out in 2004. This past summer, the rumors were given new credence, given comments that the automaker was looking into moving production to Michigan for the upcoming Ford Ranger pickup—as a U.S.-adapted version of the global mid-size truck of the same name.

Now that move is nearly certain. The reason behind all of this is that truck sales are surging—and they’re expected to be one of the stronger growth areas of the market for the foreseeable future. Ford is instead planning to move production of the Ford Focus and C-Max, which are currently at that plant, to Mexico. 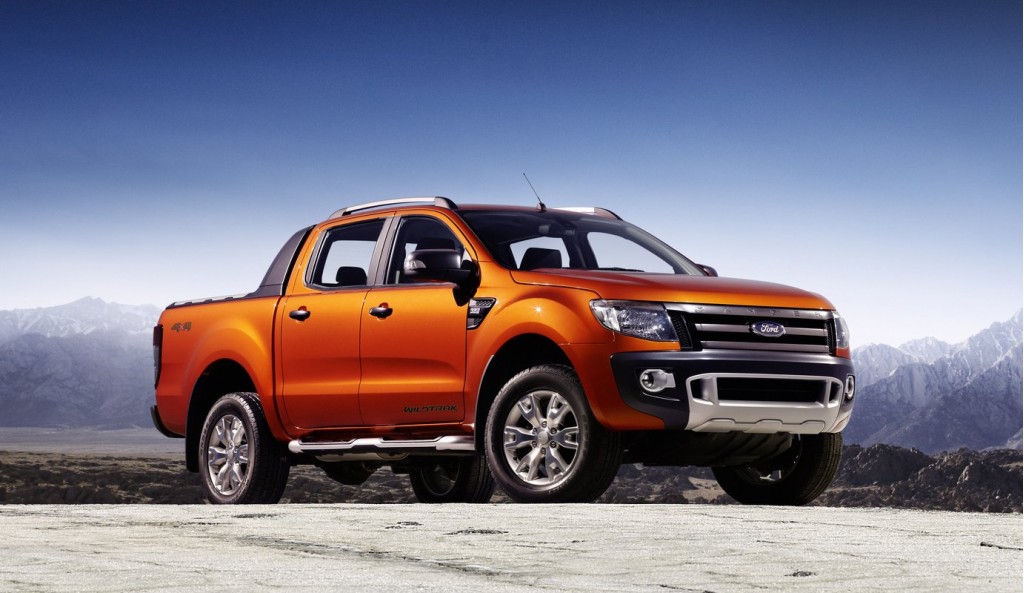 The Bronco, throughout the '70s and '80s, was a workhorse model that The Ranger that Americans knew and loved was a significantly smaller truck, however; so it remains to be seen whether Ford can distance this mid-size Ranger enough from its full-size F-150 lineup.

And the Bronco is a model with a rugged history in the U.S.—one that wasn't around for nearly the past 20 years, when a softening of tastes turned some truck-like SUVs into softer family wagons. It has gaining status as a sort of under-the-radar luxury good in the 1990s by the time if was replaced by the much-higher-volume Expedition.

As a more of a ‘heritage’ model than a mainstream, family-oriented offering, a Ranger-based Bronco could arrive as a rugged reputation-builder for Ford, rivaling the Jeep Wrangler and Toyota 4Runner.

Ford had no additional comment on the timeline, or what a spokesman called speculation about future product plans.