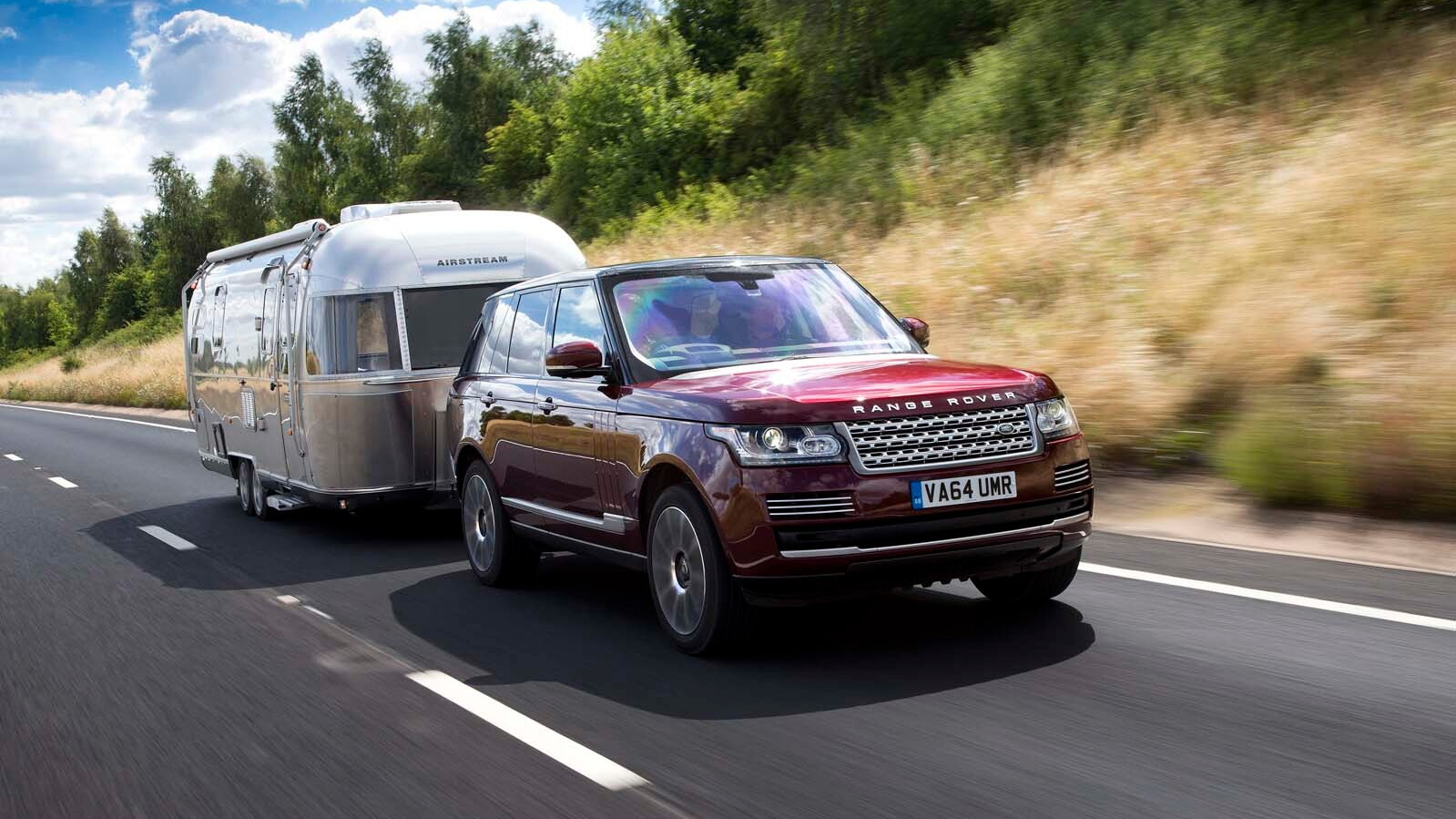 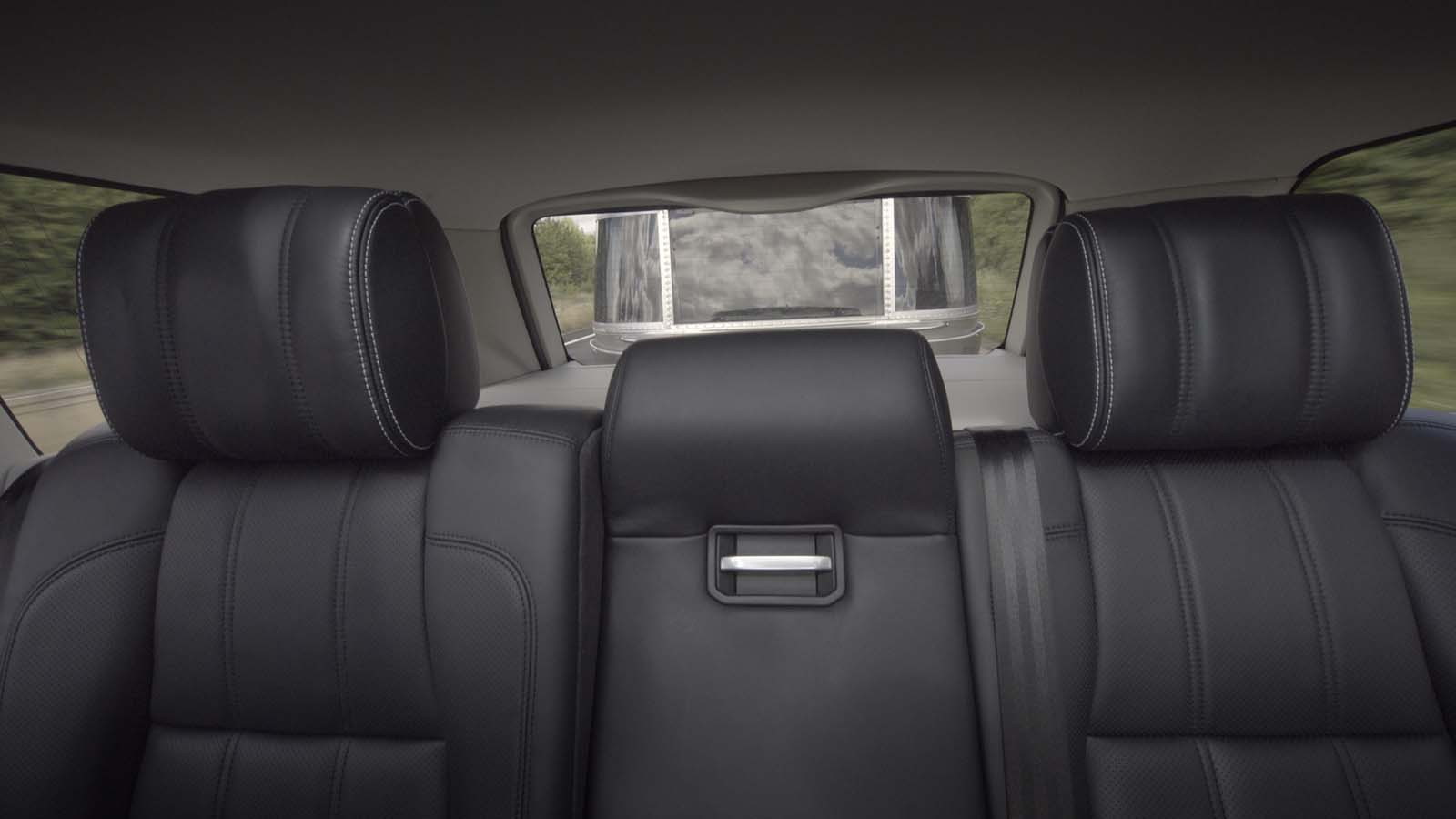 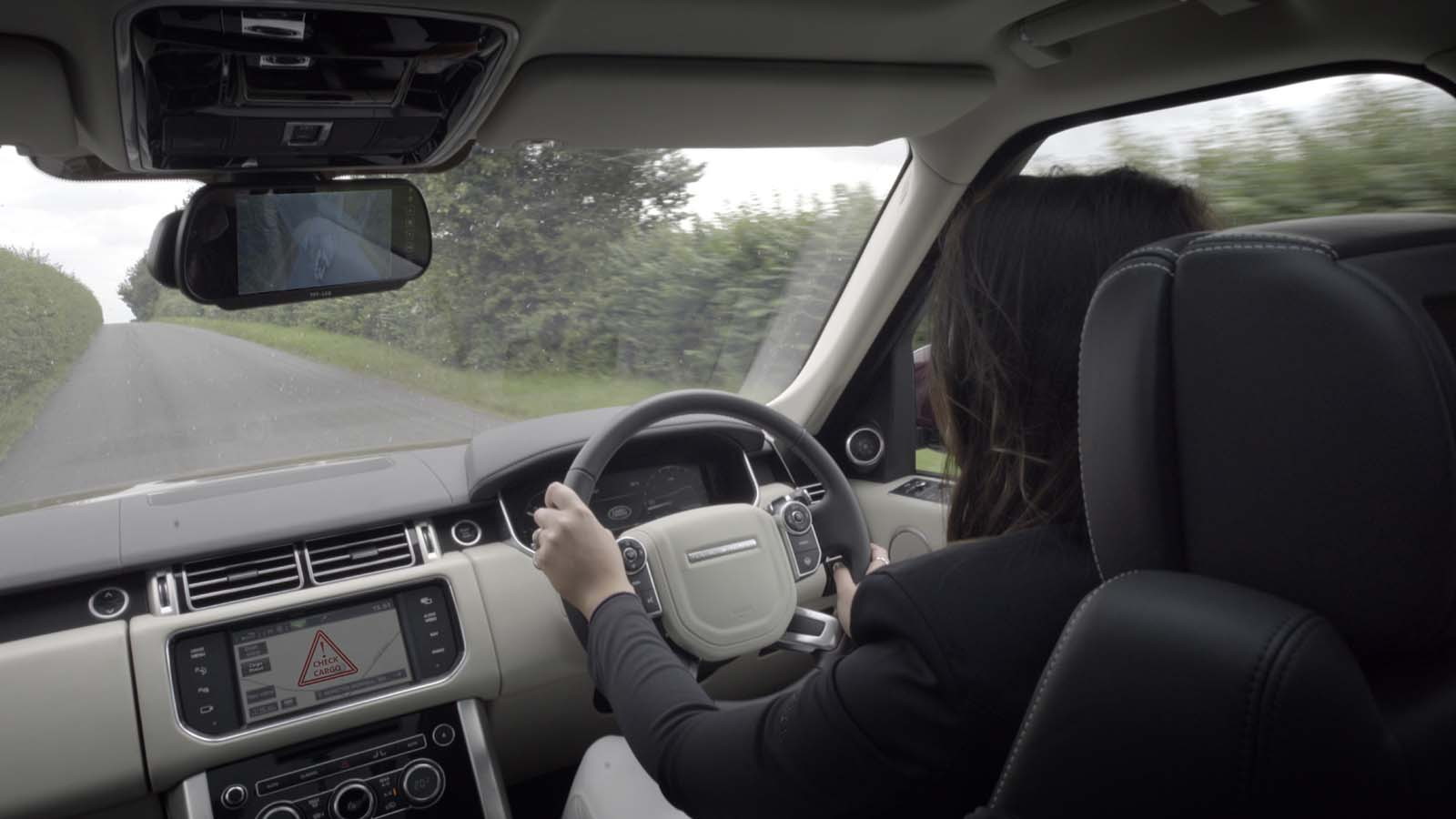 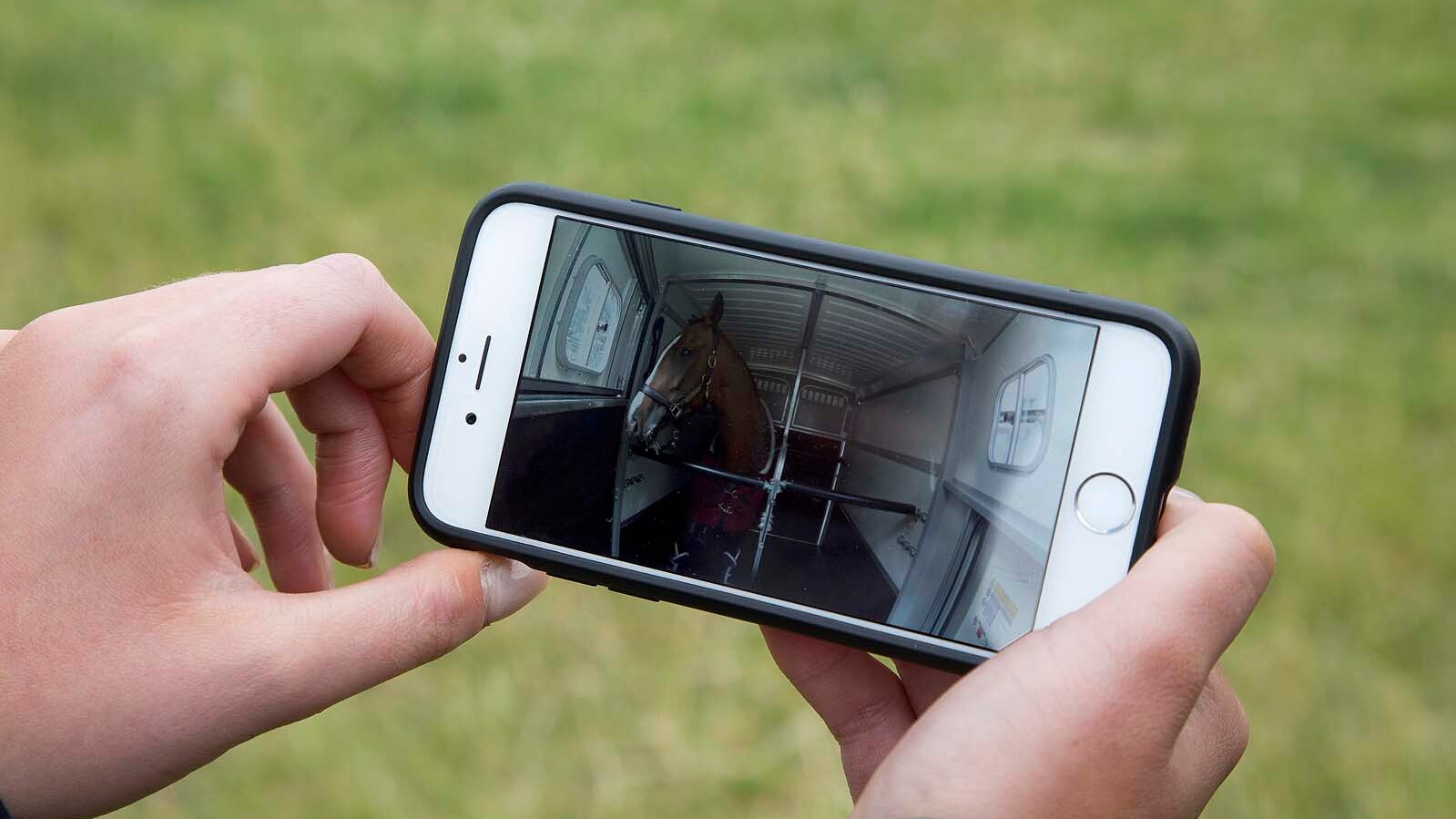 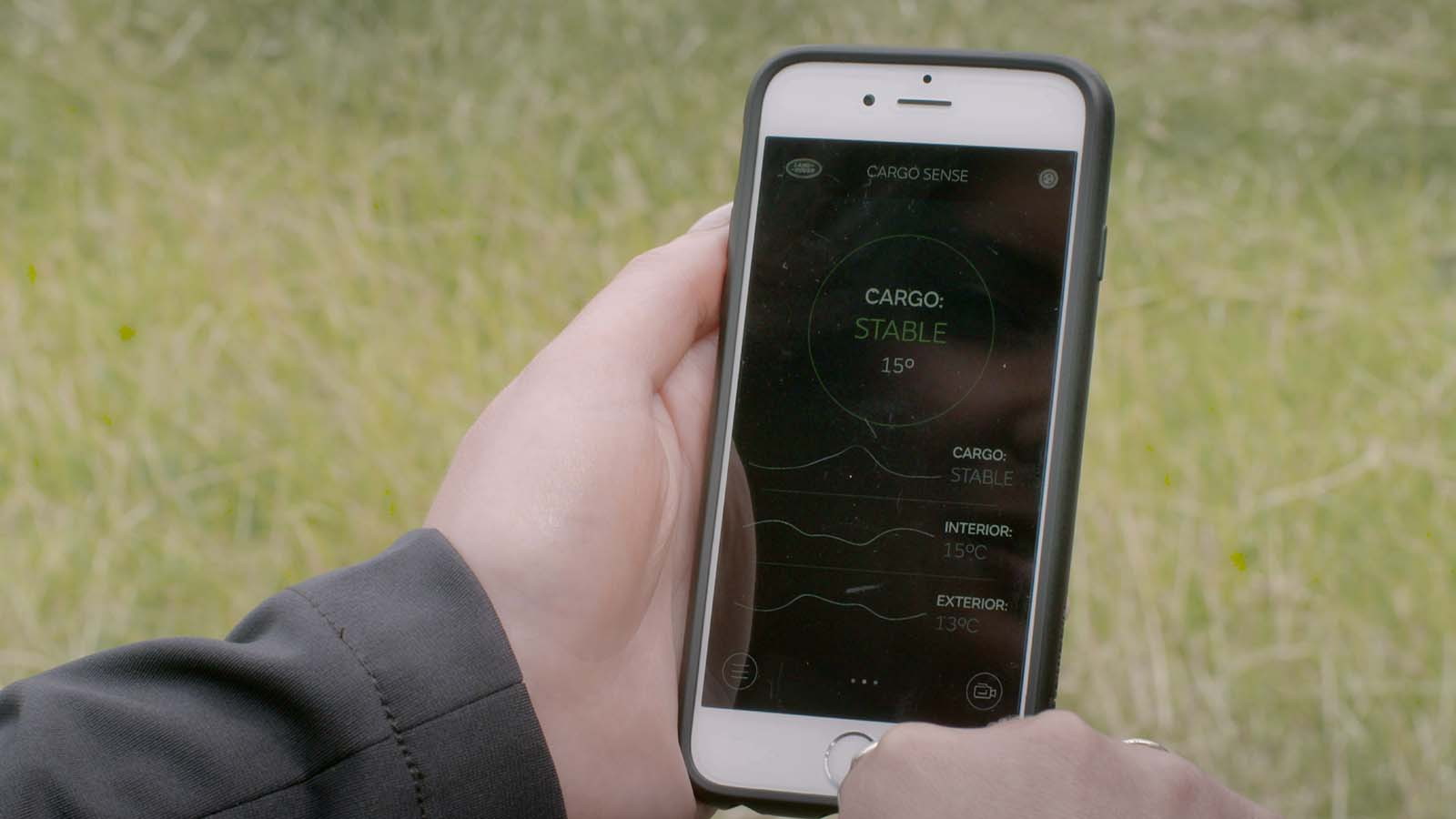 Towing a trailer can be stressful for a host of reasons. But with its new "Transparent Trailer" technology, Land Rover looks to remove visibility concerns from the equation.

Previously, corporate cousin Jaguar demonstrated similar electronic wizardry on the XJ's A-pillar, via its 360 Virtual Urban Windscreen. And the Discovery Vision Concept's Transparent Hood system demonstrated how it could aid in off-road driving. The latest application, which essentially renders trailers invisible, is another big step for driver aids.

As with most special effects, Transparent Trailer relies on a bit of movie magic.

Here's how the system works. A picture from the cameras on the back of the trailer is combined with the Land Rover's backup camera and mirror-mounted units, then the visual data is aggregated to form the ghostly images of the cargo seen in the accompanying video.

Additionally, the system will incorporate elements specifically designed to appeal to equestrians. An available app, developed with the aid of British Animal Rescue and Trauma Care Association, will allow owners to monitor the horse's comfort during the journey, use floor-mounted sensors to alert them if the weight of the rig has become unbalanced, and even check the temperature to insure it remains within safe levels for their animals. It will also serve as secondary security, and remotely notify owners if detects unauthorized access.

Since it's still in prototype form, there's no information on Transparent Trailer's availability or cost.

Land Rover will stage a full U.K. demonstration of its Transparent Trailer technology at this week's Burghley Horse Trials in Stamford, Lincolnshire, which run from September 3rd to the 6th.

Who knows when we'll see it on a production car, but it will be a boon to towing when it does arrive.