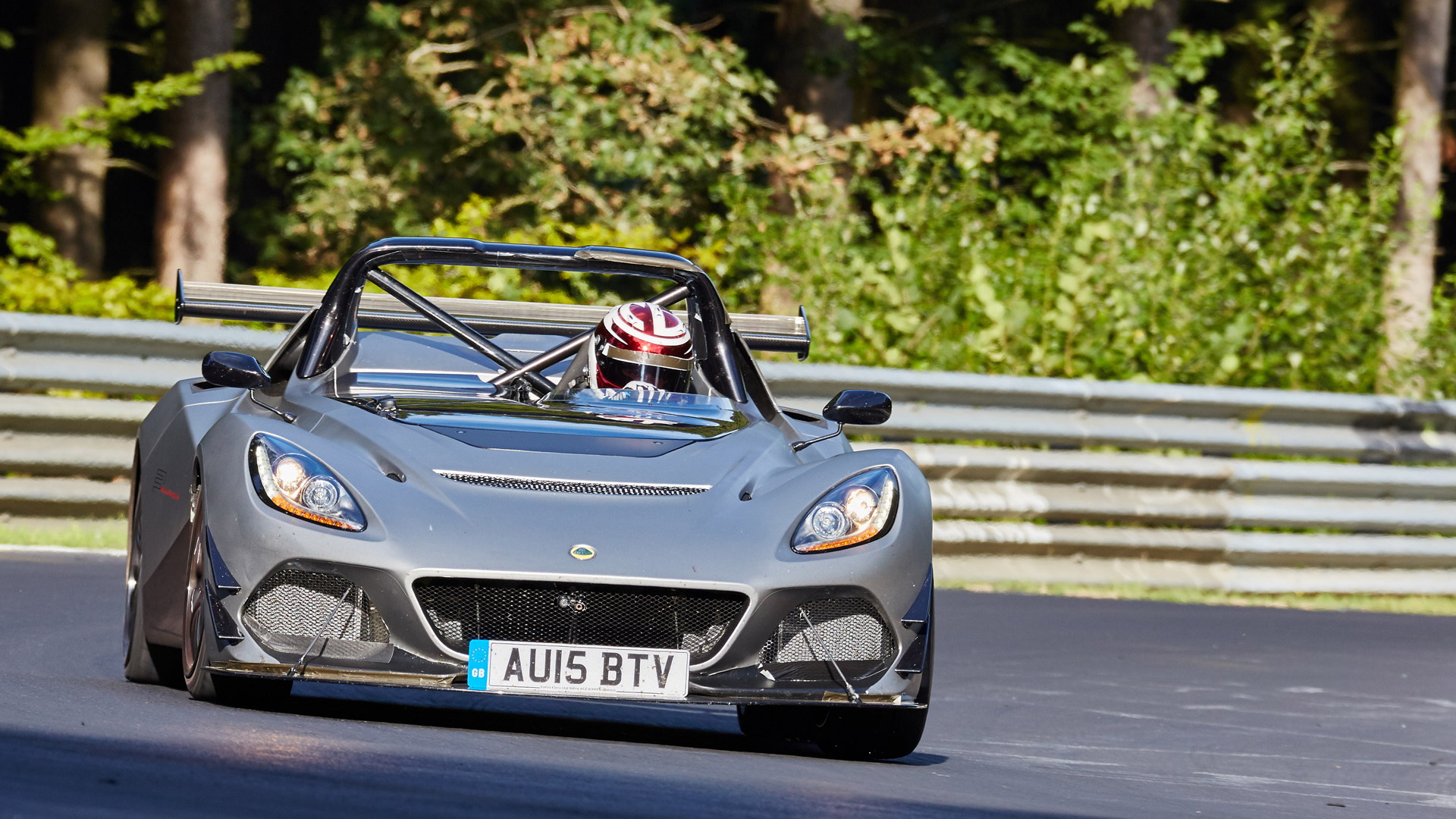 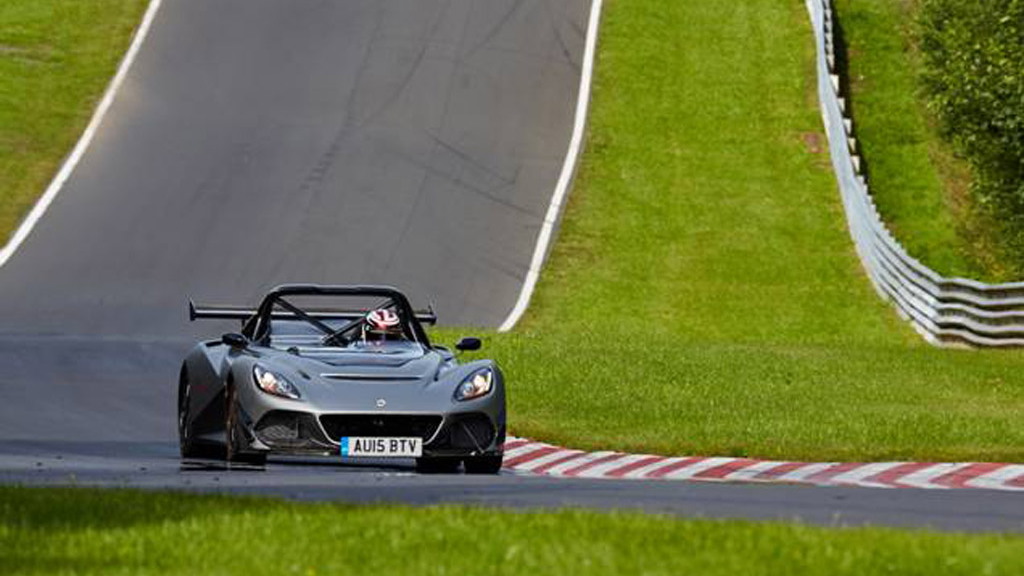 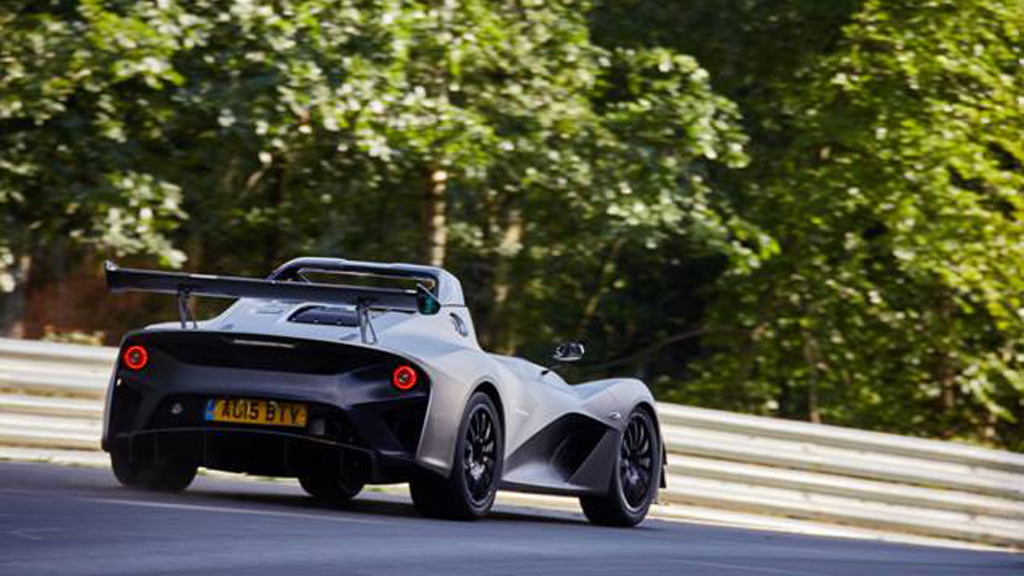 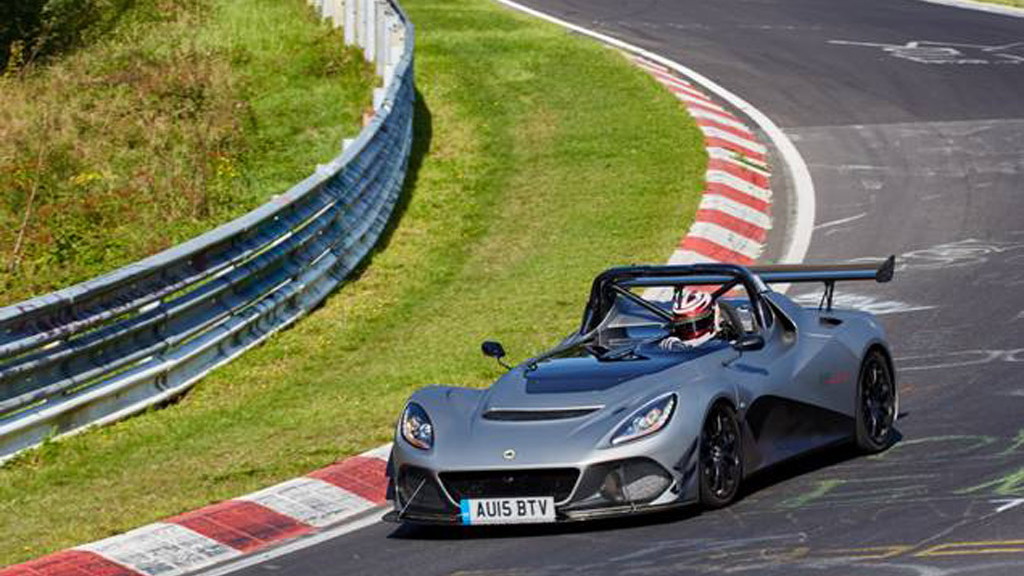 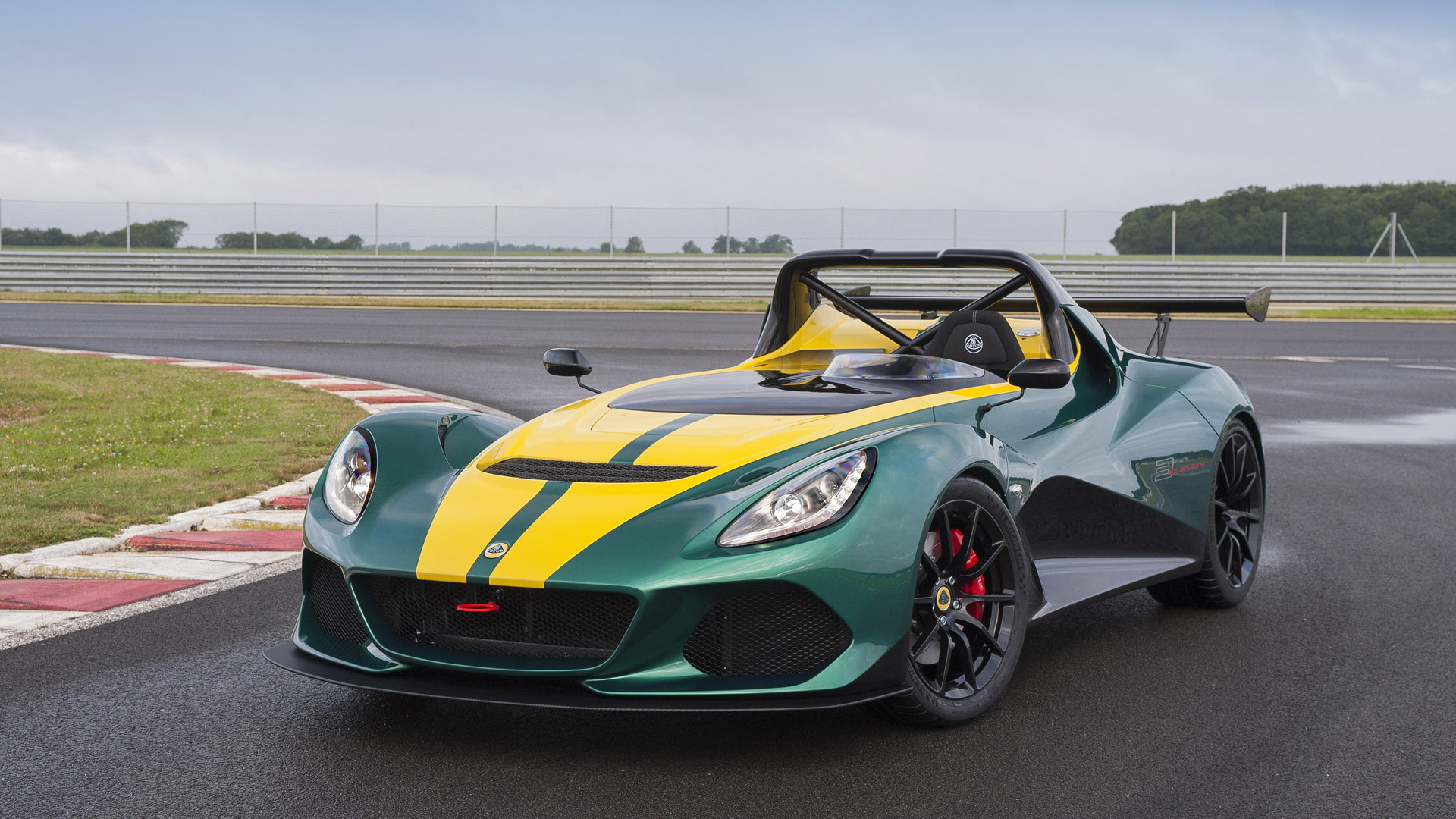 The Lotus 3-Eleven is a raucous, track-carving machine that promises to be the quickest road-going car—yes, this sprightly roadster is street-legal in the markets it’s headed—to ever come out of the automaker’s Hethel headquarters. It made its world debut back at June’s Goodwood Festival of Speed in the United Kingdom, and now we see it being driven on Germany’s Nürburgring where it recently underwent its final round of testing.

The video documents the comprehensive Nürburgring test and development program for the 3-Eleven, a program that lasted two weeks. Doing the driving was German racer Marc Basseng, who has competed extensively at the ‘Ring and is famous for being the driver that set the scorching 6:47 lap time behind the wheel of a Pagani Zonda R.

Lotus is yet to reveal an official ‘Ring time for the 3-Eleven but says the car managed a ‘theoretical’ lap of 7:06, calculated by adding up separate times for individual sections of the track that were compiled over multiple days. Unfortunately, we’re unlikely to get a definitive time until the track’s operator lifts the current speed limits imposed at certain sections.

Regardless, the recent test session was primarily about honing the aerodynamics, engine calibration, chassis tuning and suspension geometry of the 3-Eleven as the car continues its development towards start of production in early 2016. Some performance specs that we can confirm include 0-60 mph acceleration in less than 3.0 seconds and a top speed of roughly 180 mph.

The 3-Eleven comes in road and race flavors, with the latter benefitting from a more aggressive aero kit, a sequential gearbox, and an FIA-approved driver’s seat with a six-point harness. It’s the 3-Eleven racer that we see here.

The powerplant is a 3.5-liter V-6 sourced from Toyota. A new supercharger and other upgrades help it deliver a respectable 450 horsepower and 332 pound-feet. Remember, that 450 hp and 332 lb-ft only has to lug around a car that tips the scales at less than 2,000 lbs.

Unfortunately, this is all moot for American readers as Lotus won’t be selling the 3-Eleven here.