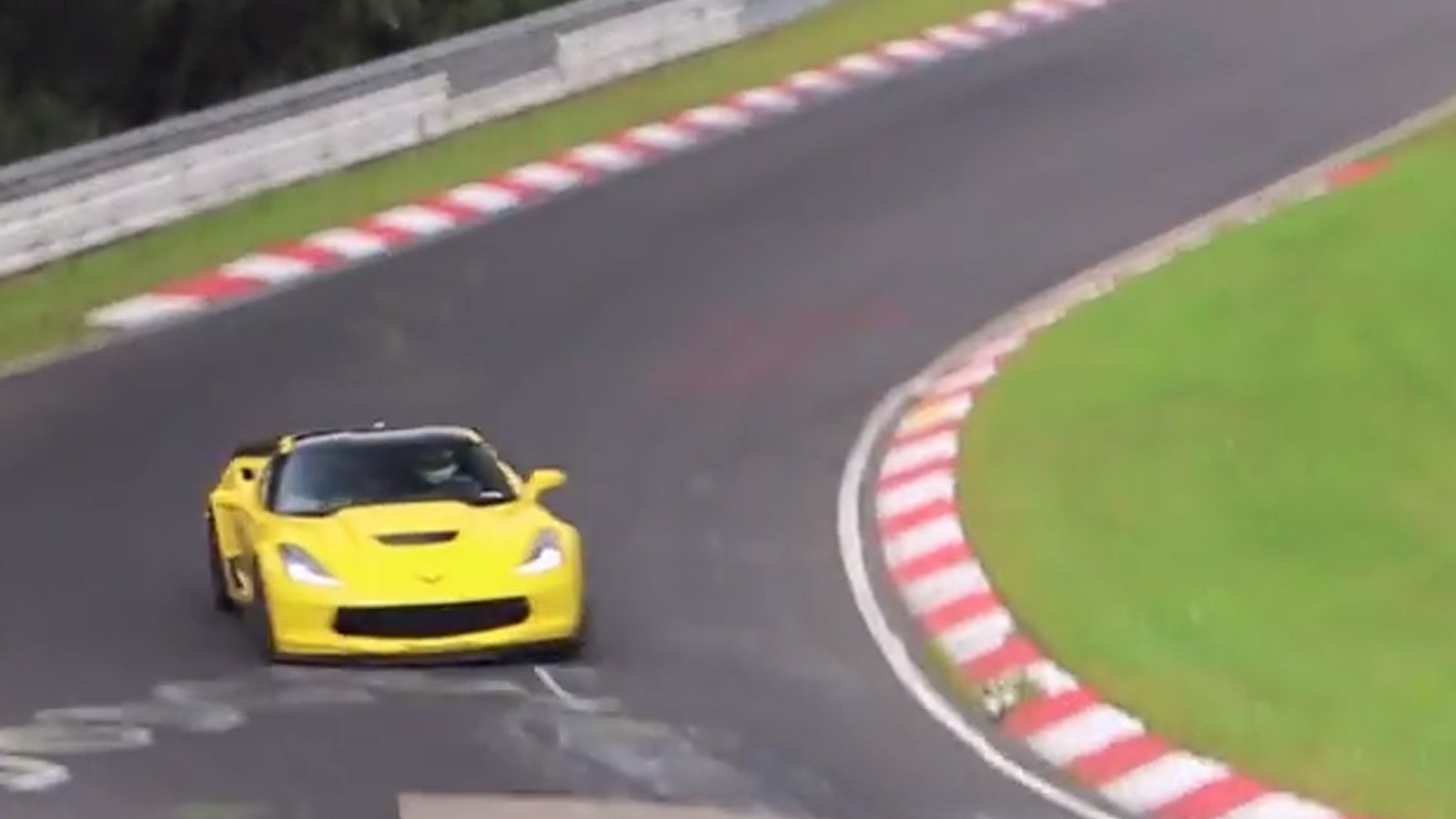 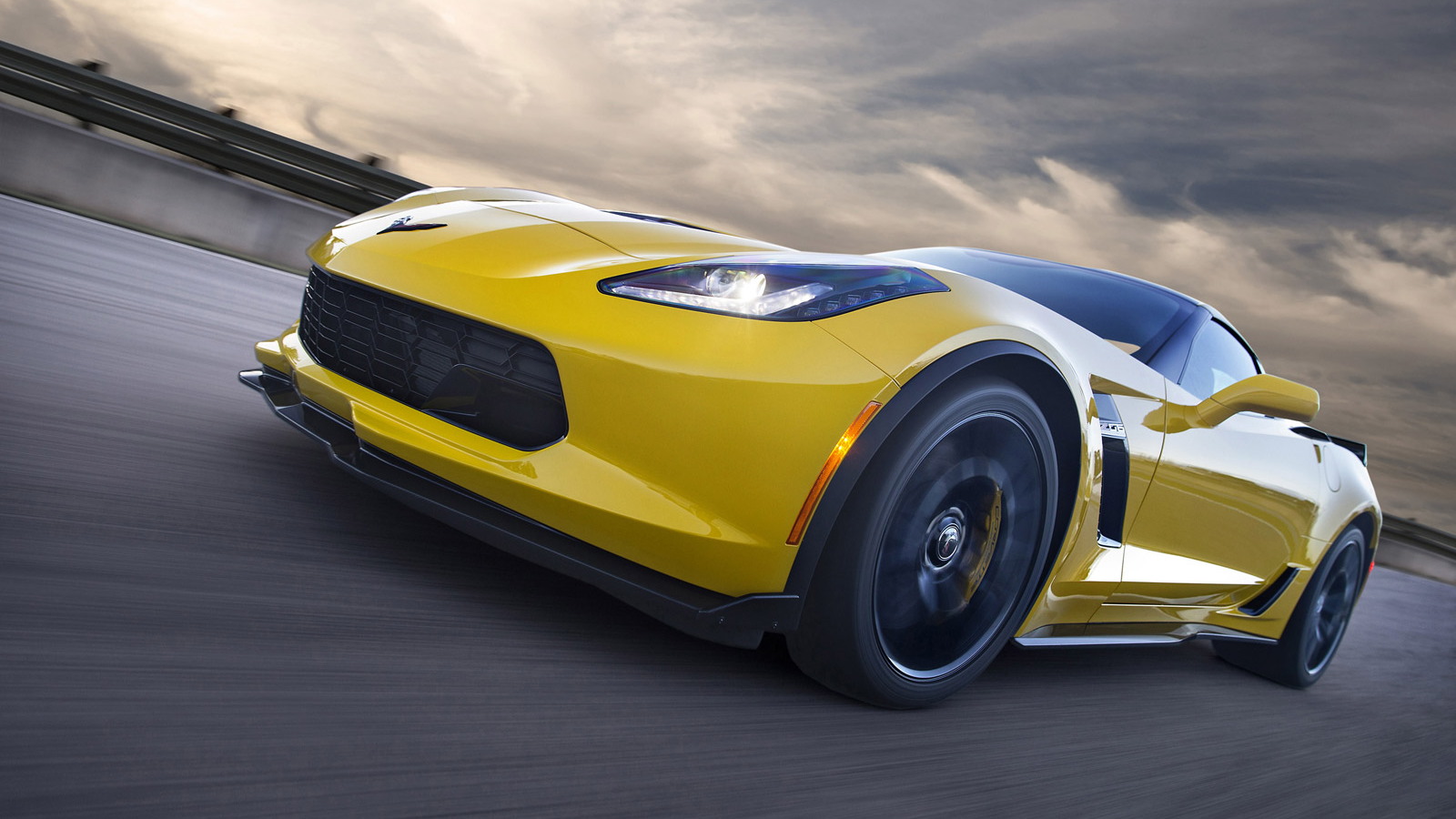 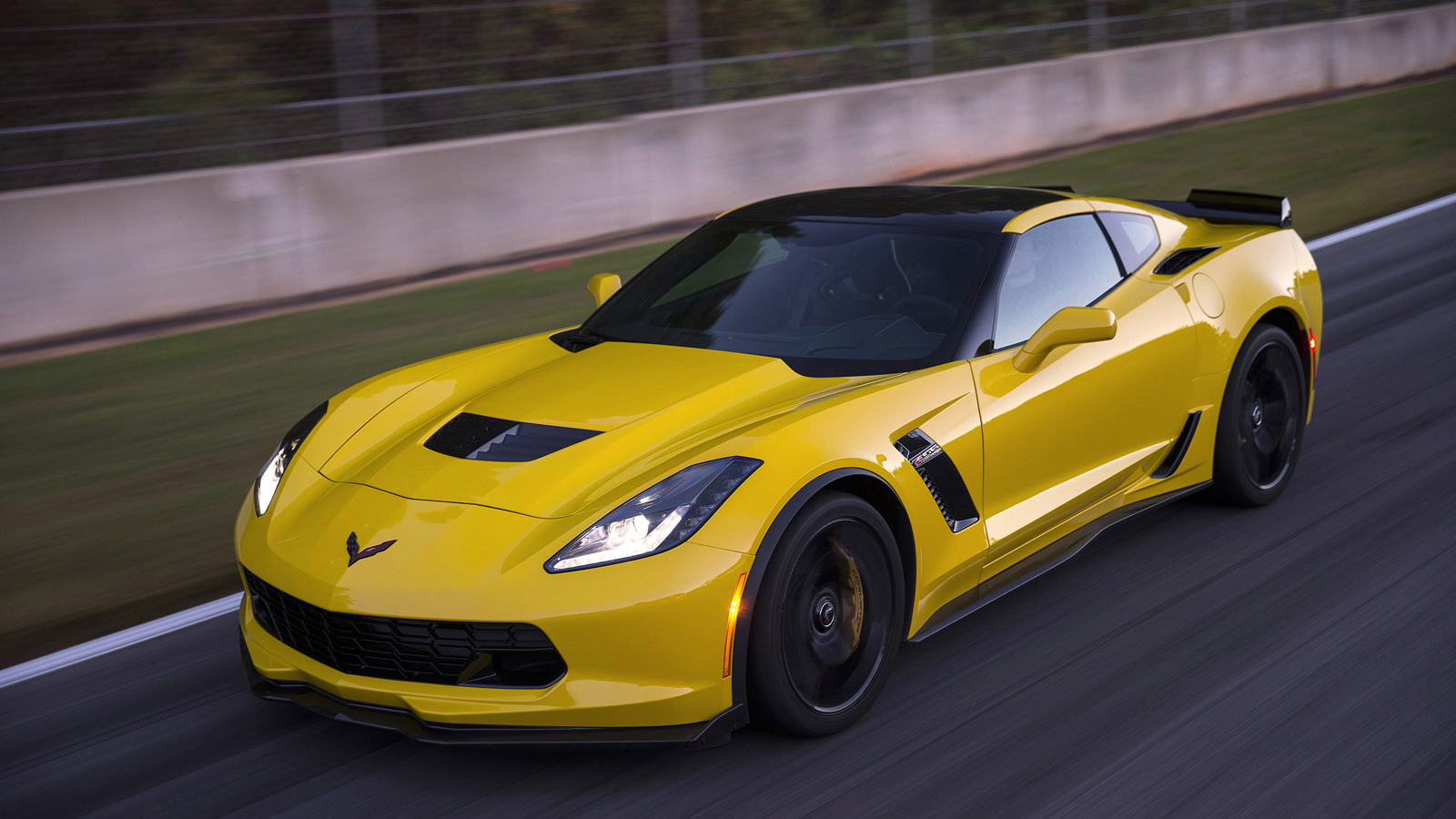 The supercharger simply refused to engage—which Chevrolet initially blamed on bad fuel—and to add insult to injury, the car was delivered to Laguna Seca with worn brake pads. Predictably, the uber fans at CorvetteForum went ballistic, demanding answers from Chevrolet about how exactly a track-tuned beast dubbed the Big Nasty could perform so poorly in such an important test.

And now we have those answers, straight from Corvette chief engineer Tadge Juechter.

This afternoon on the forum's popular Ask Tadge thread, Juechter addressed the failure, and touched on several issues in the process. One particularly interesting tidbit? The car went off-track during the previous test for Car and Driver:

"During testing at C and D the car went off track into a tire wall. Stuff happens. It wasn't the first time this has happened and I'm certain it won't be the last. Fortunately, the damage to the car was cosmetic (rear fascia, supports and the energy absorption assembly). It didn't have any fundamental structural or chassis damage. The alignment was fine. Basically, zip ties and some duct tape was all it took to make it track-worthy."

While the patched-up Z06 was able to run the second-fasted "Lightening Lap" the magazine had ever recorded, mistakes were made when the car was being prepped for Motor Trend, which is why it showed up to compete with worn pads:

"In the few days we had to prep the car for Motor Trend, we did a tremendous amount of work to make sure the car was safe, capable and pretty. In our haste, two things were missed. We always replace brake pads before delivering a car, but this was missed. I can’t remember this ever happening before, but it did. We have since changed our pre-test check procedure so this can never happen again."

The more troubling issue for many fans on the forum—and in the enthusiast community in general—was the lack of assistance from the blower, and to hear Juechter tell it, that issue also comes down to a relatively simple issue that got overlooked during the rebuild and prep time. It wasn't California's 91 octane which was to blame, but a bad electrical connection on the intercooler pump:

"One of our pre-loan checks is to bleed the intercooler circuit to make sure there is no air in it. Some customer complaints about overheating Z06s have been traced to improperly bled intercoolers. The technician doing the work plugged in the electrical connector for the intercooler pump and it seemed to seat and 'click' into position, but the secondary latching mechanism did not fully lock into position leading to intermittent operation."

Obviously, it's a tough pill for any team to swallow when the product they've worked so hard to develop suffers such a spectacular flame-out. And it's admirable to see the chief engineer stand up and answer questions from a crowd that had spent the last couple weeks sharpening its pitchforks and openly ripping the car to pieces in online discussions.

Though we do have to wonder why it took nearly three weeks to explain Chevrolet's side of the story.

Juechter's entire post is a great read for anyone interested in how test cars are handled and prioritized, and about the balancing act between getting media exposure and keeping paying customers happy. The post also revealed there's another Motor Trend test that will feature the Z06 coming up soon. It'll be interesting to see how the Corvette will fare in its do-over.