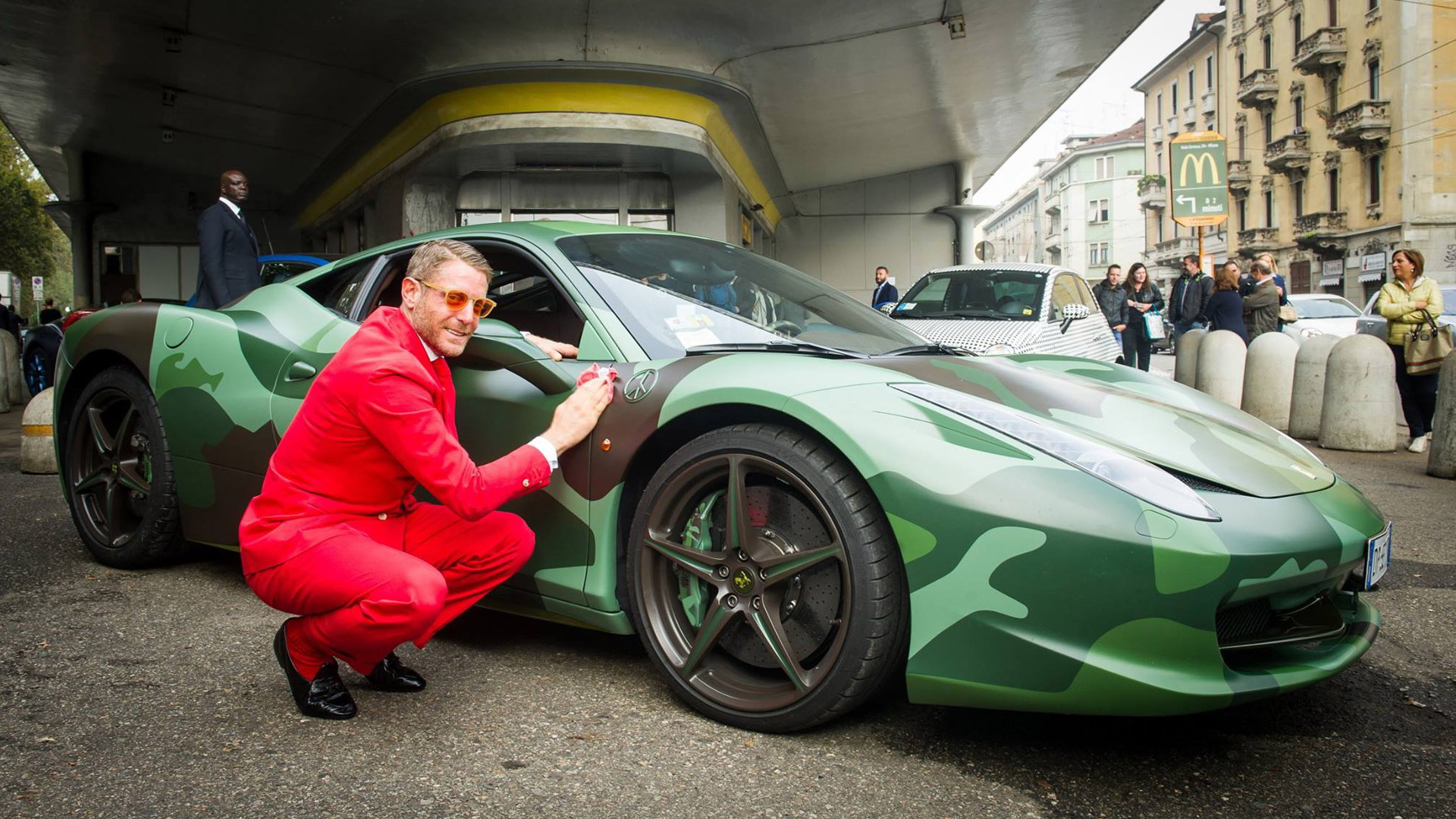 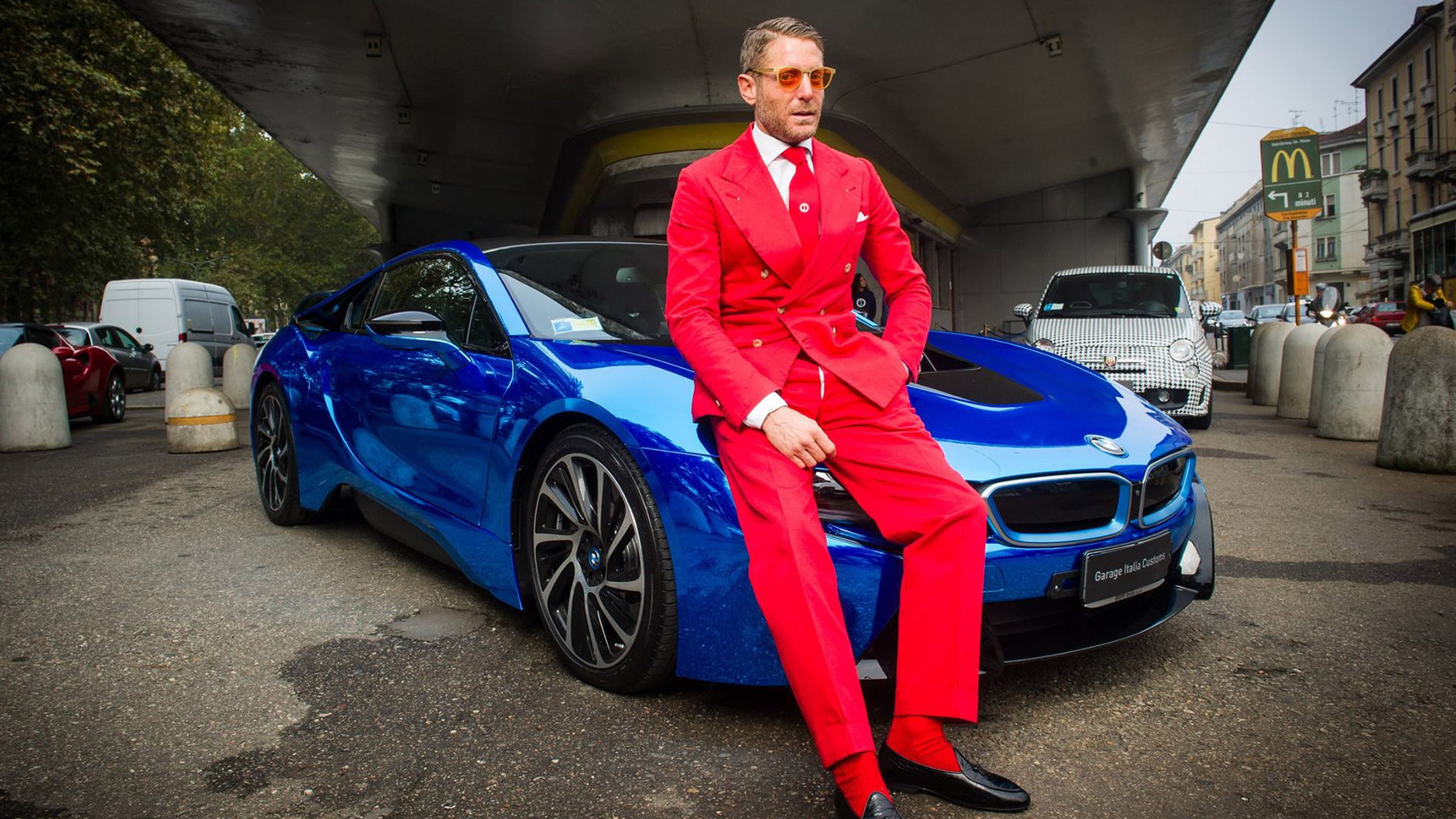 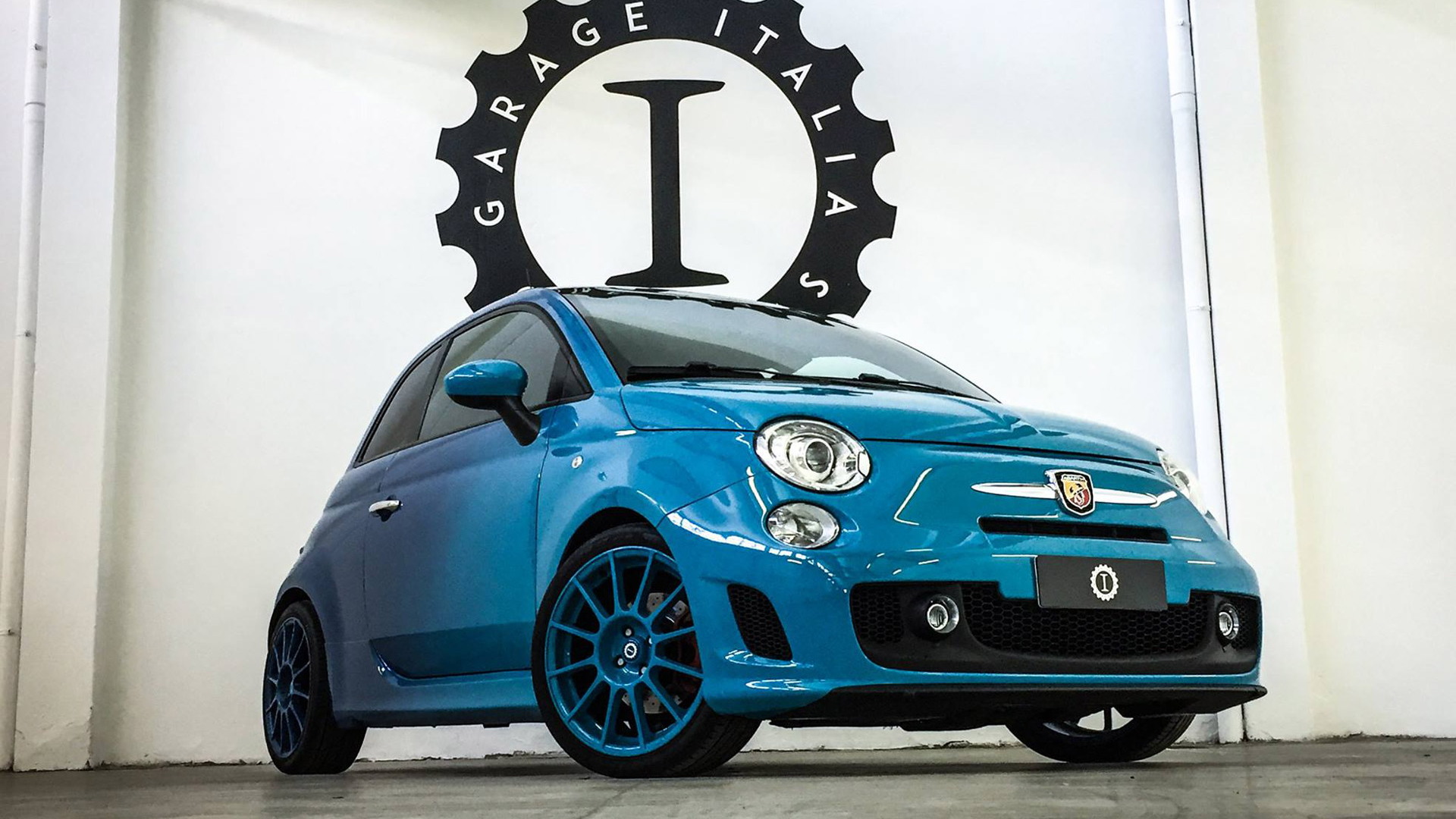 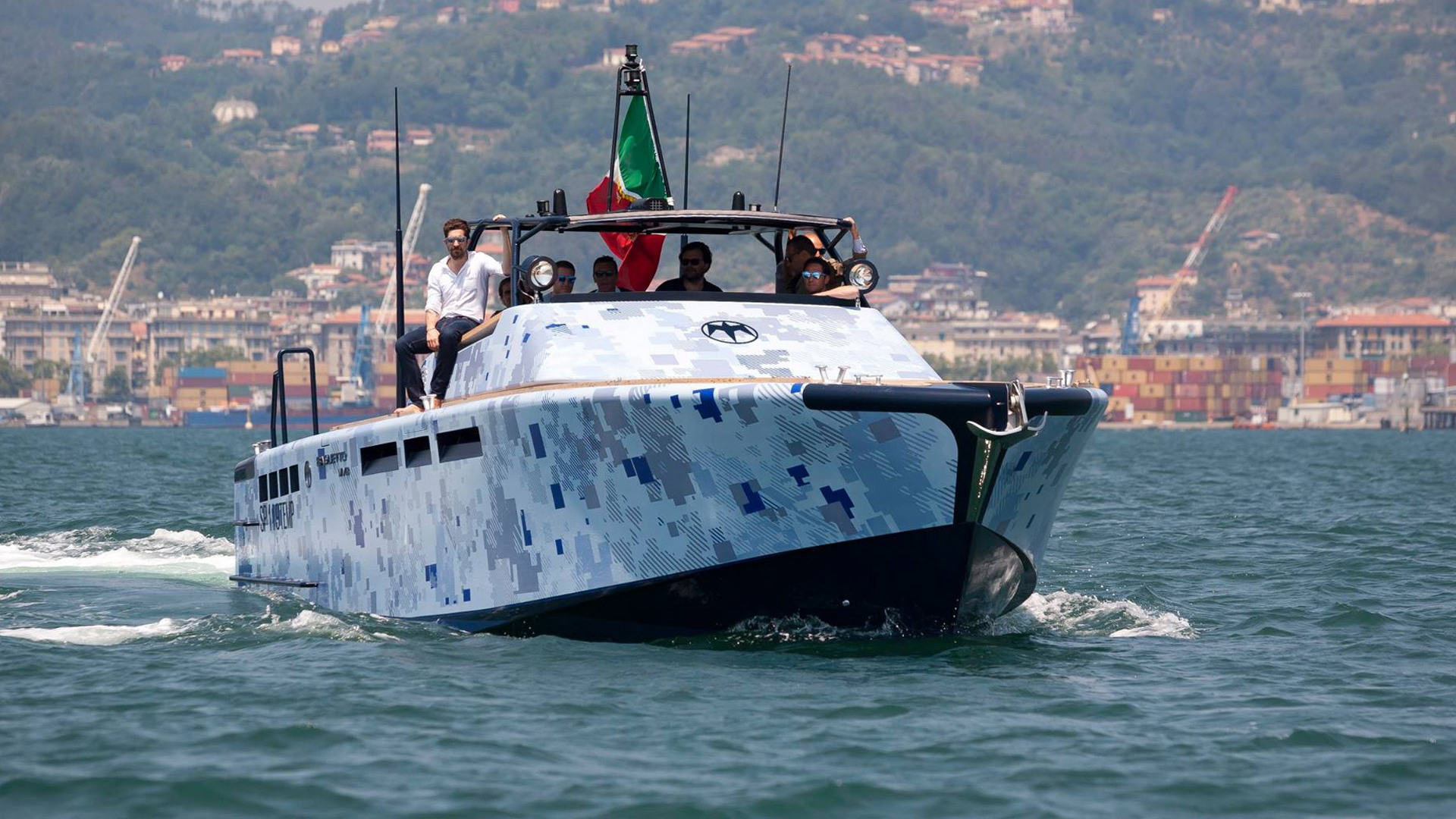 While big brother John runs the Fiat Chrysler Automobiles [NYSE:FCAU] empire, fellow Fiat heir Lapo Elkann in recent years has focused on merging his interests in the world of fashion with the family business. For example, he was influential in developing Ferrari’s Tailor-Made personalization program, which was launched in 2011 and today offers buyers such trim options as denim, Houndstooth and even army camouflage. The latter famously features on a Ferrari 458 Italia owned by Elkann.

Now Elkann is branching out on his own, by opening his own vehicle customization shop in Italian fashion capital Milan. The shop is called Garage Italia Customs, and it is located in a converted gas station originally designed by architect Mario Bacciocchi and built in 1952. And it’s not just cars that Garage Italia Customs will work on. Elkann and his team will also help you personalize scooters, motorcycles, airplanes and even yachts.

“Where dreams come true” is the motto of Garage Italia Customs, and rather than simply promoting its customization work it is uniqueness that the company is selling. The company offers classic tailoring services of bodywork, painting and upholstery along with more affordable solutions, such as wrapping. Projects can be as simple as adding a new vinyl wrap, or you can go with more complex options such as having your entire interior redesigned or even having an old car turned into a wine rack.

In essence, Garage Italia Customs wants to revive the refined art that comes from Italy’s glorious past of coachbuilding but with a modern twist that’s characterized by a blend of fashion, design and automotive.