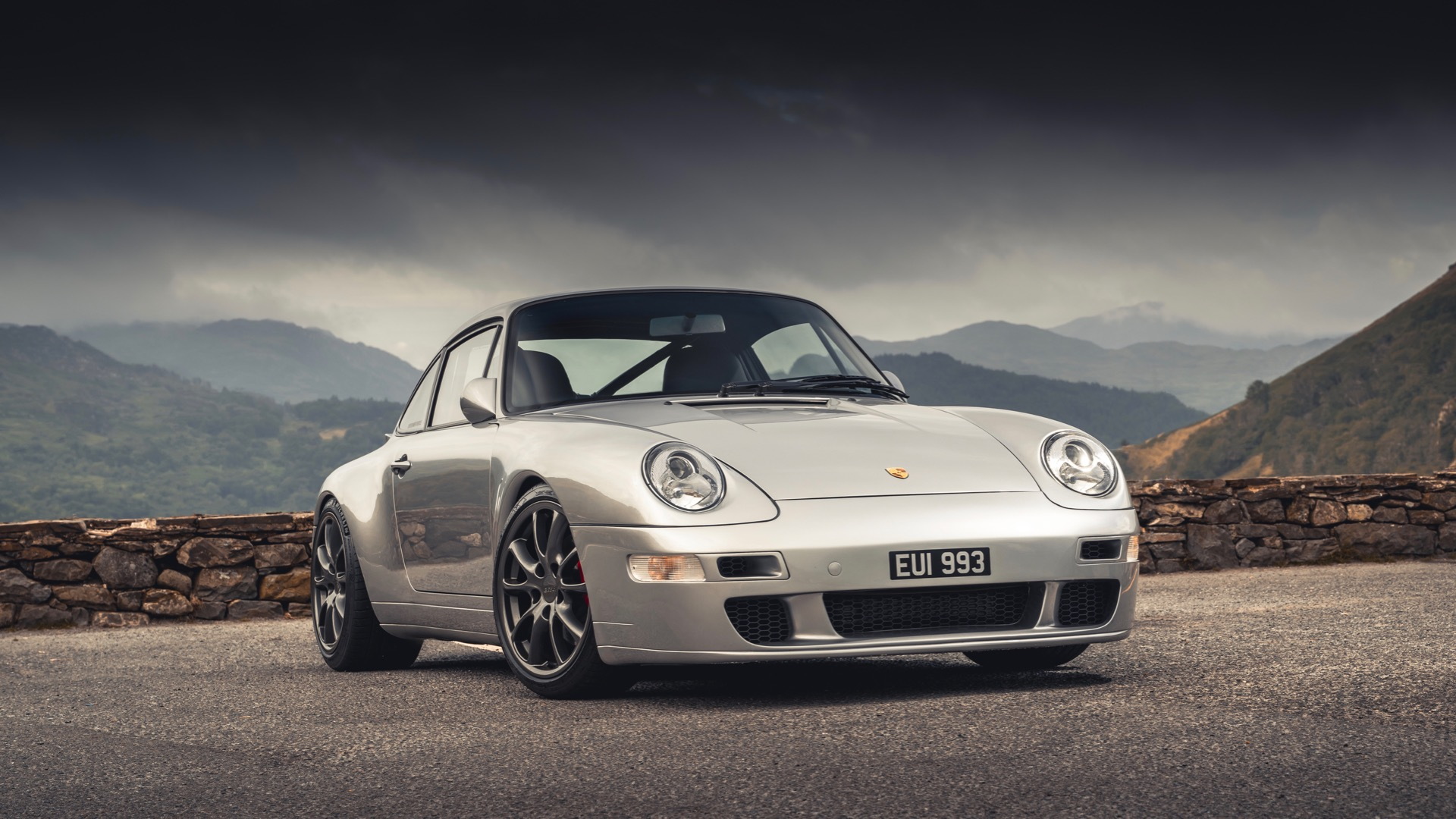 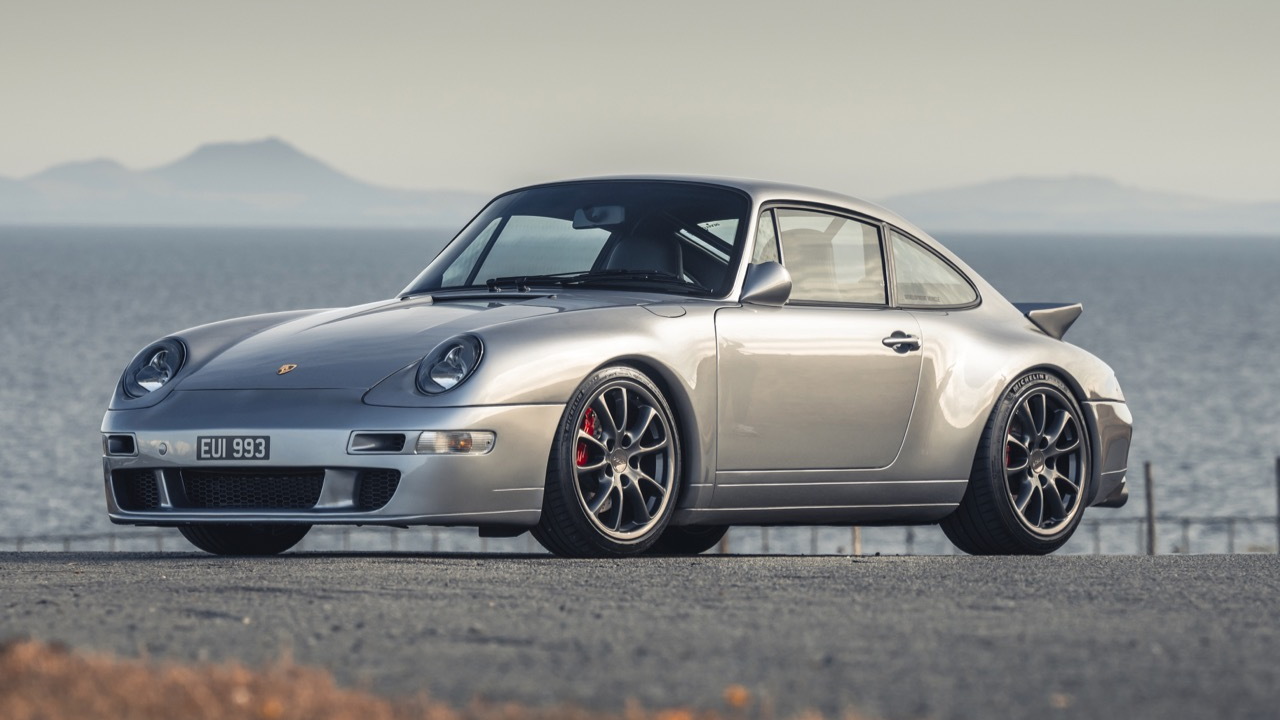 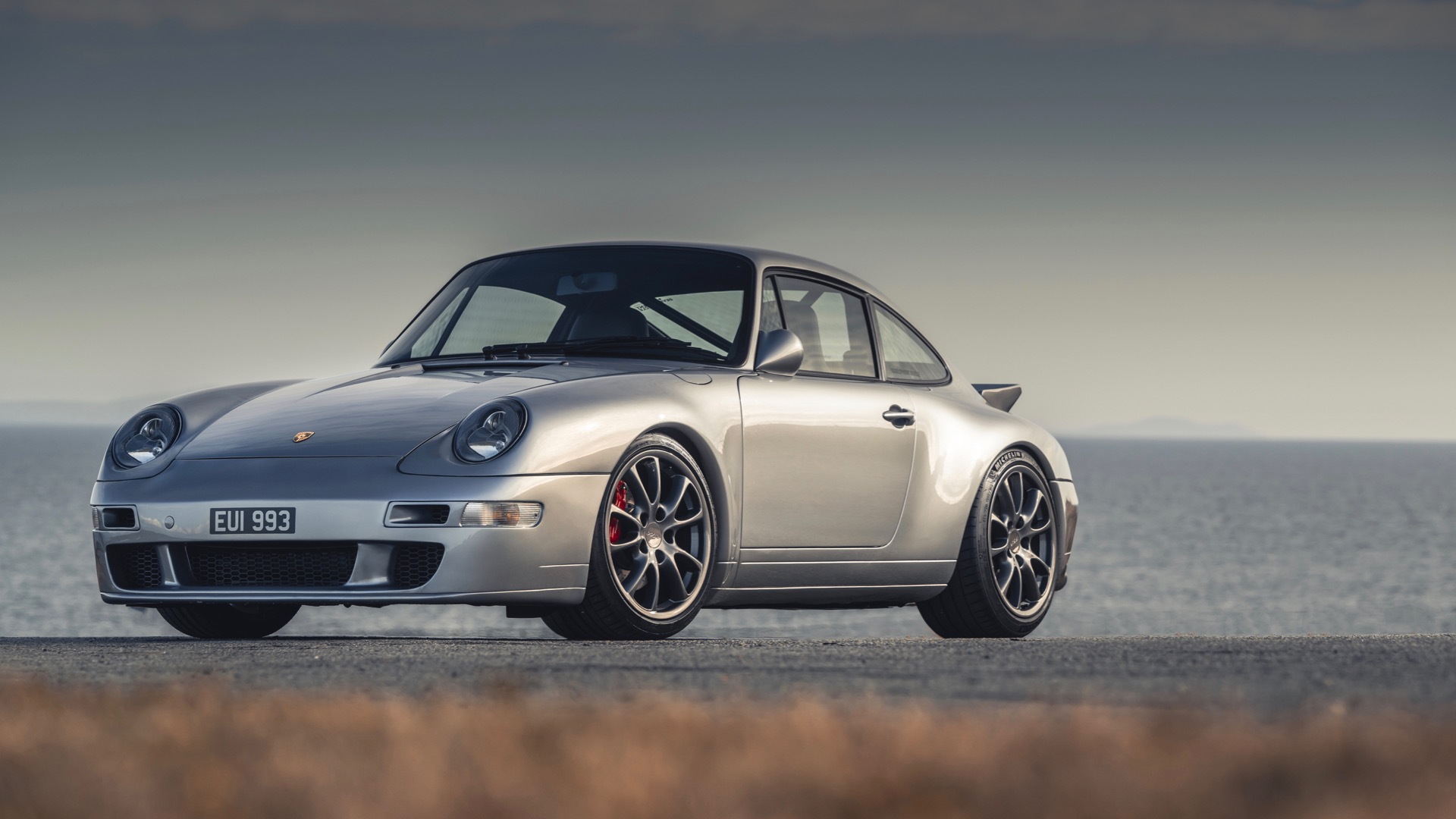 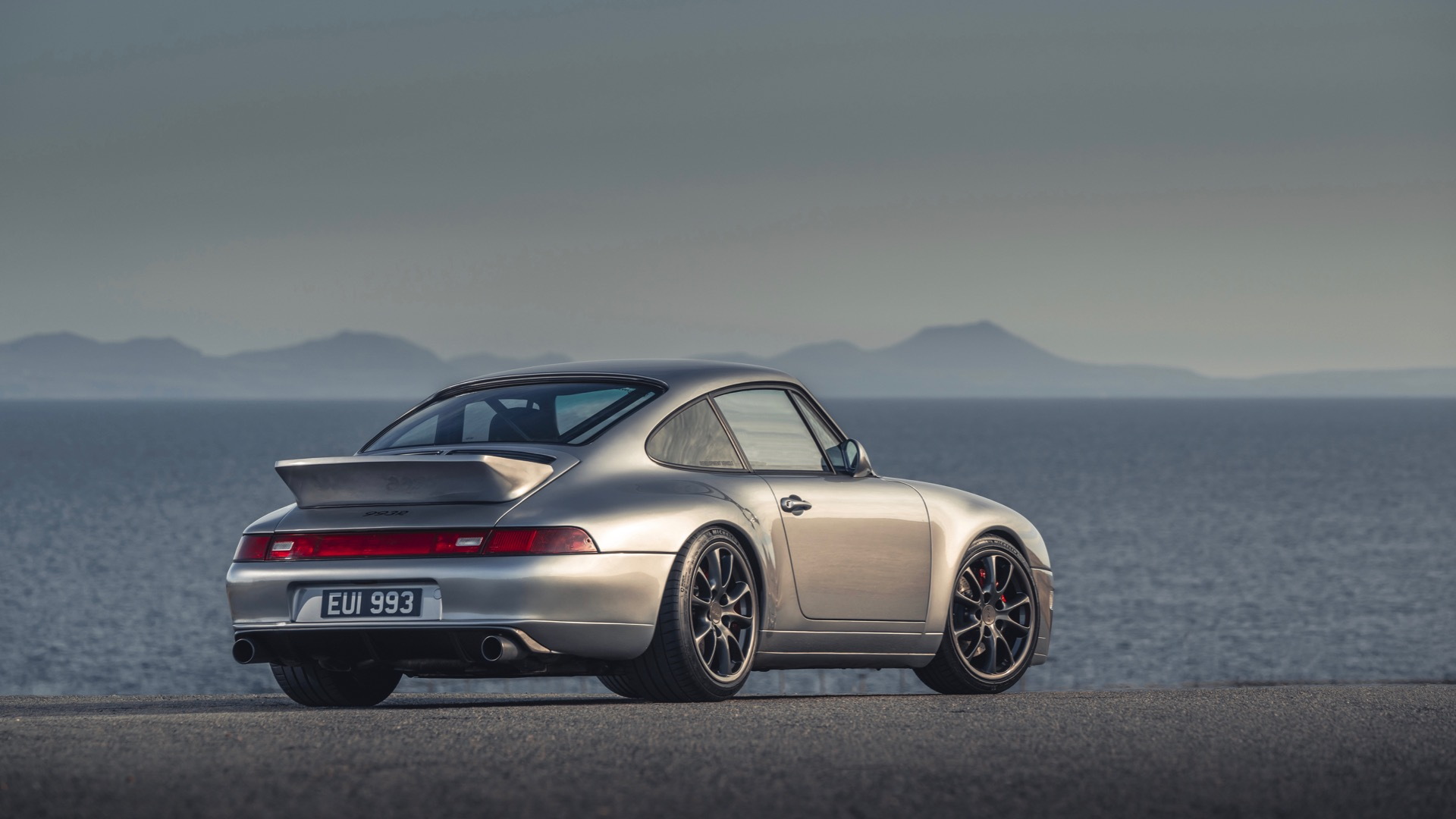 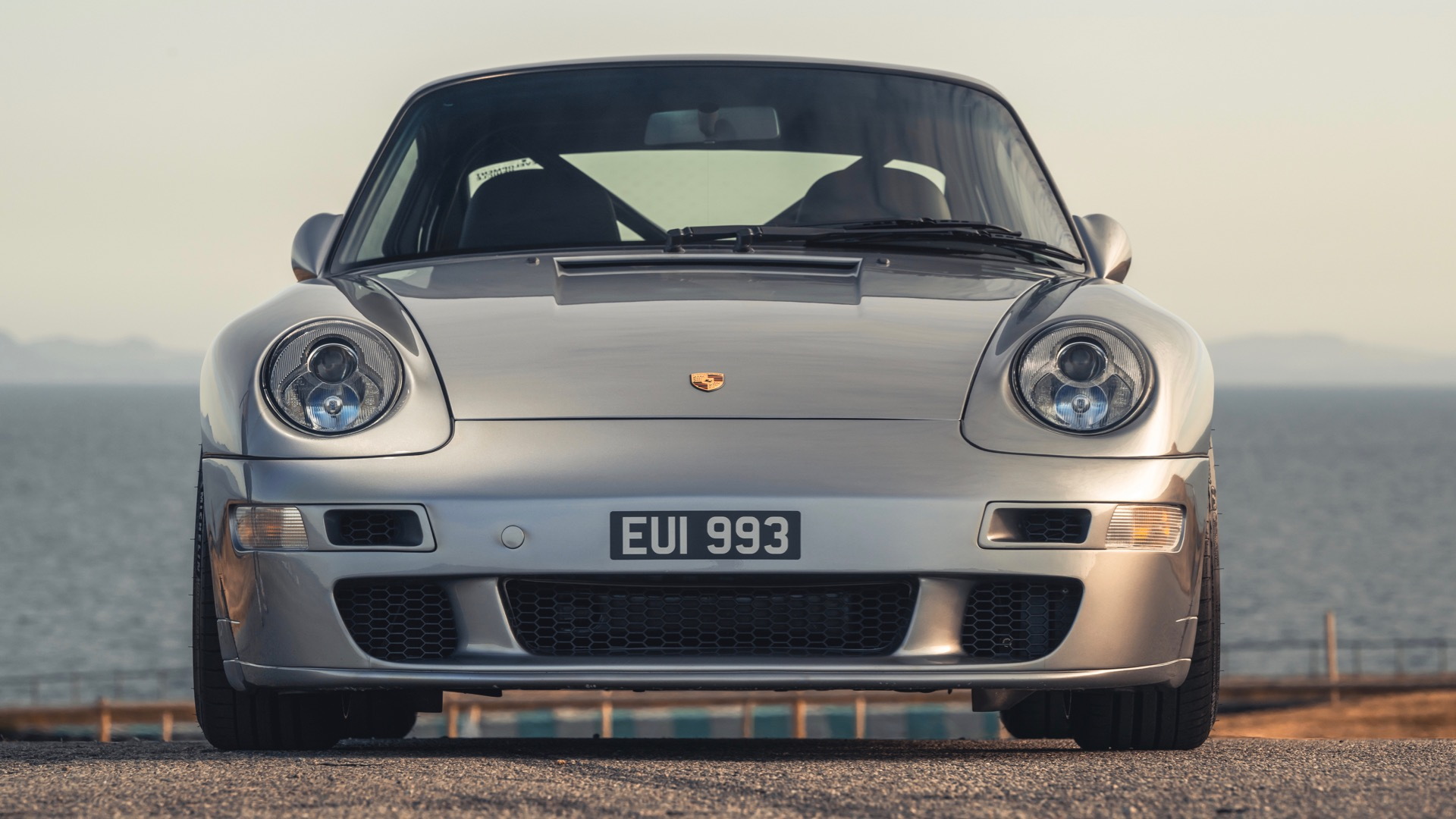 While some restomods feature extensive modifications, a Paul Stephens press release said the company took a "less is more" approach to this car. The original customer's request was to improve the 993 Carrera 2 base car by 25% in every area.

For the flat-6 engine, that meant enlarging displacement from the stock 3.6 liters to 3.8 liters, and adding new internals, including a crankshaft from a 997 911 GT3. The result is 330 hp (a 360-hp option is also available) and 265 lb-ft of torque, which is routed to the rear wheels through a 6-speed manual transmission. The engine originally made 270 hp.

Weight was also reduced from the stock 3,020 lb to 2,689 lb (with fluids), giving the 993R a power-to-weight ratio comparable to a 996 911 GT3, according to the company, though it hasn't released performance figures.

To help reduce weight, Paul Stephens deleted the stock sunroof and rear wiper mechanism, and swapped the stock front hood for an aluminum version, the latter saving a claimed 17 lb. A composite engine cover and new front and rear bumpers save a claimed 17 lb and 19.8 lb, respectively.

The weight-reduction effort continued with the interior. Paul Stephens removed numerous components, including the center console, glovebox, audio system, power windows, central locking, and airbag. The air conditioning and stock seats were replaced with lighter-weight versions, and a roll cage was fitted.

Stopping power is provided by the calipers and steel rotors from a 993-generation 911 RS. Since the 993R is primarily a road car, carbon-ceramic brakes were considered unnecessary, according to the company. The car also features five-way adjustable suspension and 996 GT3 18-inch wheels with Michelin Pilot Sport tires.

If you like what you see, Paul Stephens is accepting orders for other 993R builds at an undisclosed price. The company also works on earlier air-cooled 911 models, including the 964.

Paul Stephens isn't the only company specializing in Porsche 911 restomods. California-based Gunther Werks is already well known for 993 restomods, while Singer does high-end builds based on the older 964 generation.