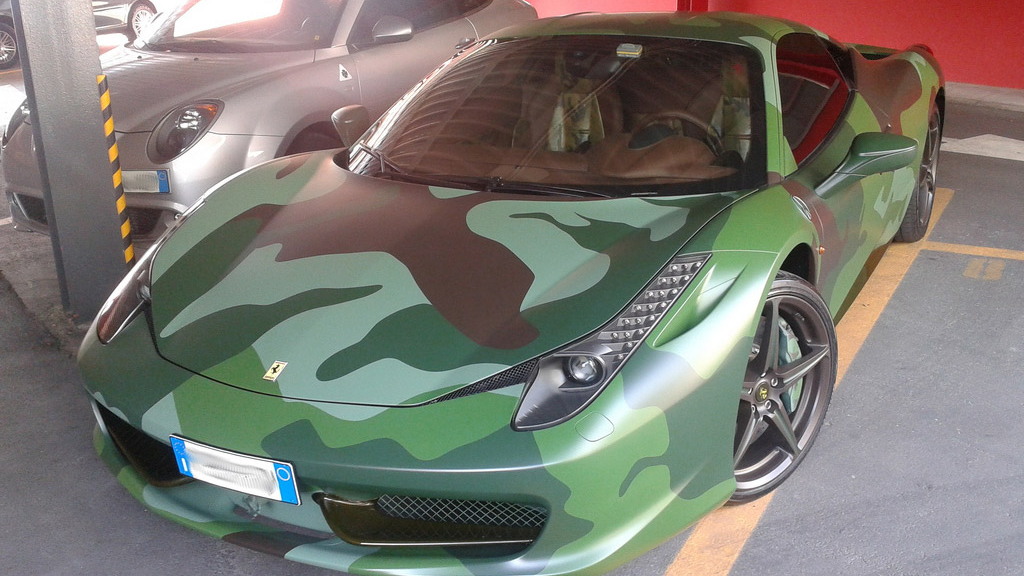 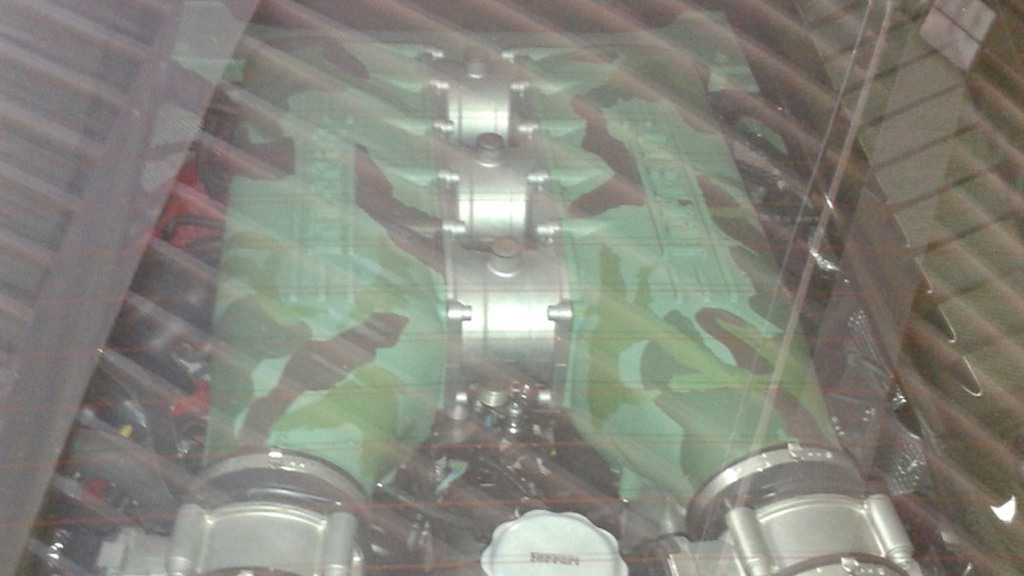 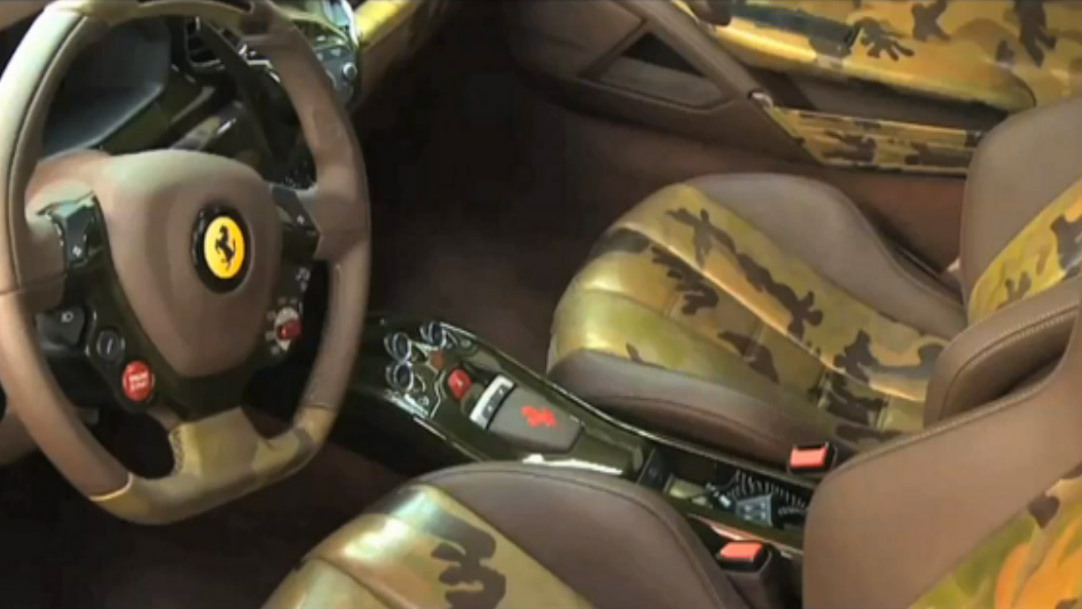 Brother of Fiat chairman and Agnelli crown prince John Elkann, and the possible future boss of Ferrari, the ever-flamboyant Lapo Elkann has taken advantage of his family links yet again to create this one-off Ferrari 458 Italia finished in a military pattern--both inside and out.

Elkann, as you may already know, is one of the biggest fans of Ferrari’s growing number of customization programs, having previously trimmed his cars with denim.

Lately, he’s been inspired by camouflage patterns, which he’s used not only on this Ferrari 458 Italia but on a Jeep Grand Cherokee and Fiat 500 Abarth as well.

The video below features Elkann posing next to his many cars as well as providing an insight into the Fiat heir’s love of cars. It’s interesting to see that Elkann even required the engine, wheels, and brake calipers of the 458 Italia to be finished in the same military pattern.

If you happen to like the look of Elkann’s 458 Italia, or have several ideas of your own, Ferrari recently launched the new Tailor-Mode Program to help with the customization of its supercars.