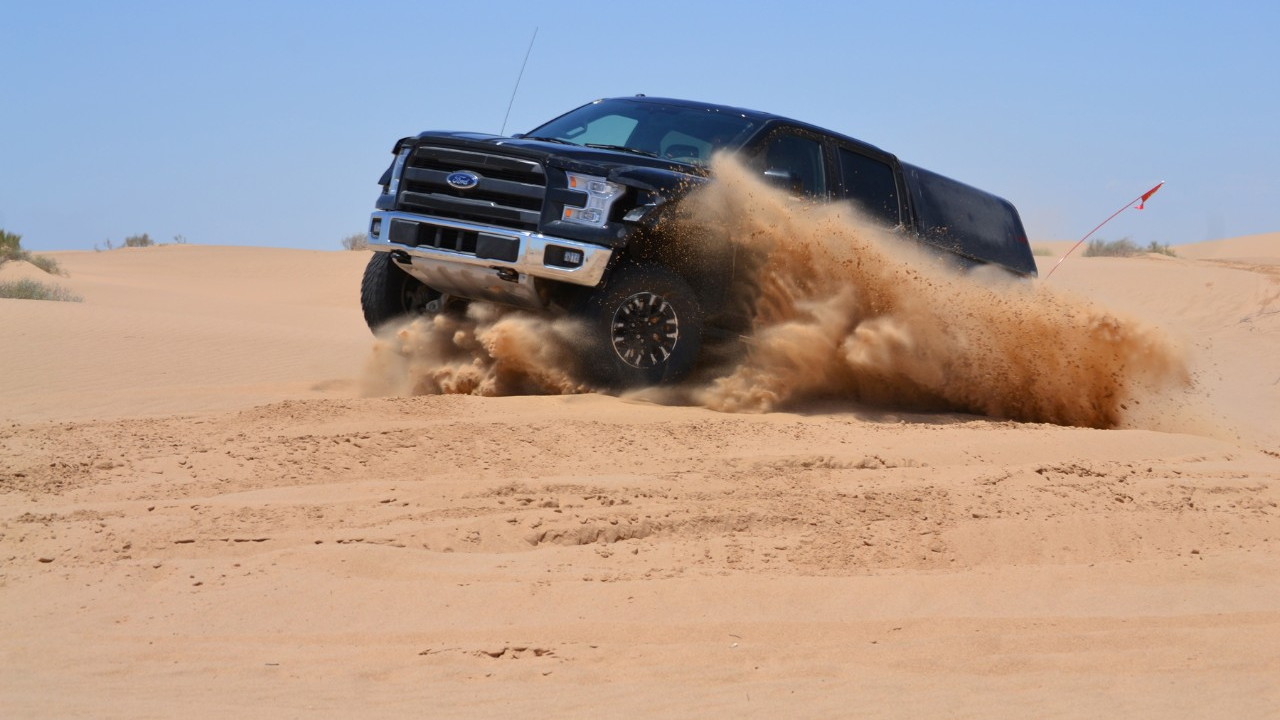 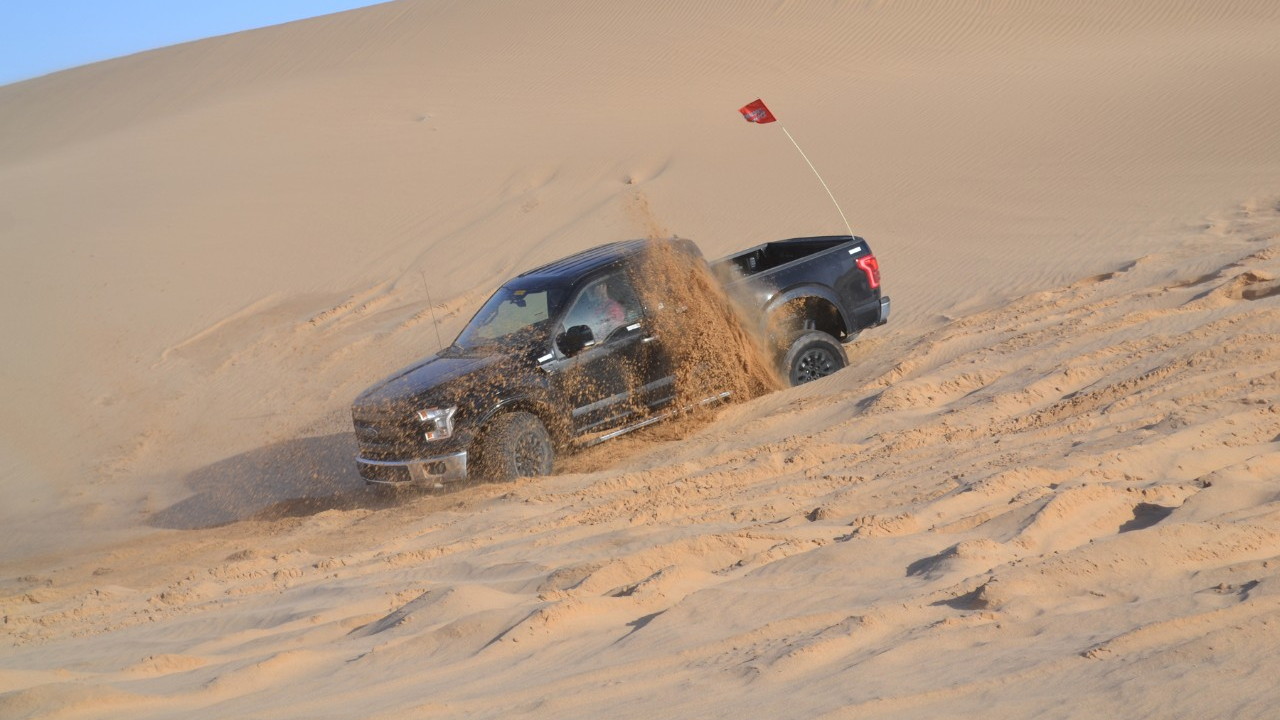 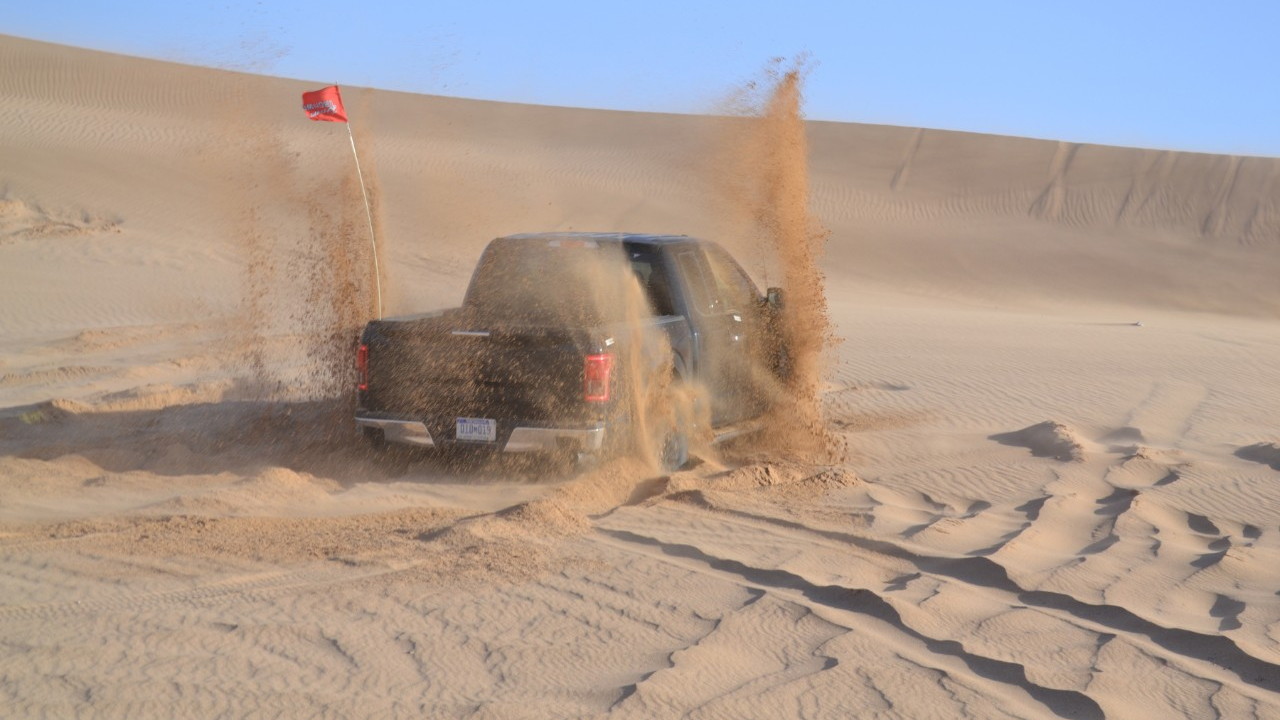 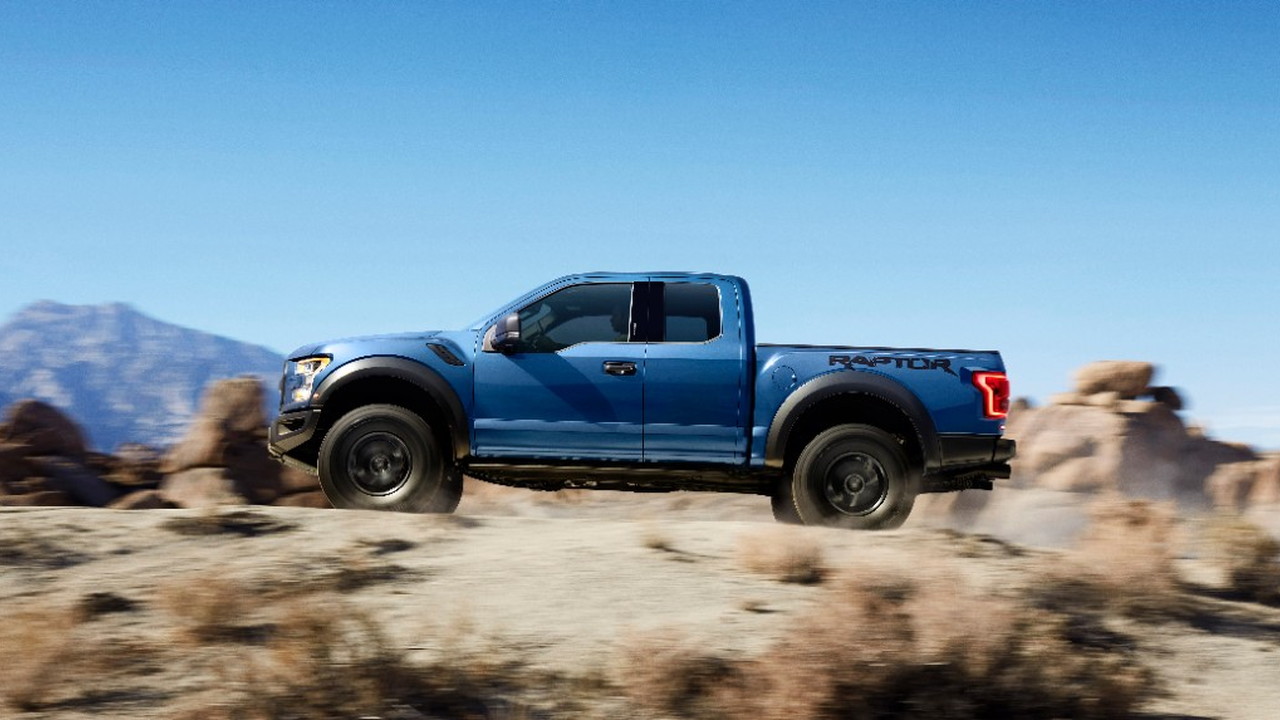 When it debuted at the 2015 Detroit Auto Show back in January, the 2017 Ford F-150 Raptor looked like a serious piece of kit. But a Raptor needs to do more than look good on an auto show stand, so the Ford Motor Company [NYSE:F] did what many potential buyers are probably planning to do: hammer it through the desert in the southwestern United States.

Testing included 1,028 miles of driving on desert trails, consisting of multiple laps around a 66-mile course designed to throw everything it could at the Raptor. The truck had to tackle everything from "fast sandy washes and deep-rutted silt beds" to steep climbs through sand and crawling through tight trenches, Ford says. At the end of each lap, drivers went over a tabletop jump, consisting of a steep ramp up to a two-foot plateau, followed by another descending ramp.

DON'T MISS: Yes, The Grand Cherokee Trackhawk Is Coming; No, This Isn't It

Trucks reached speeds of up to 100 mph, but were also forced to crawl at 10 mph for some parts of the course, meaning average speed was closer to 50 mph. The vehicles tested were early-build prototypes, using a mix of parts from both 2017 and existing 2015 F-150 SVT Raptor models.

While the rest of the F-150 lineup transitioned to a new platform with an aluminum body for 2015, the new Raptor is being a bit tardy. As with other F-150 models, Ford is claiming significant weight savings will result from switching to aluminum, to the tune of 500 pounds. As before, the Raptor gets tougher styling, including a six-inch wider track than a standard F-150.

Another major change can be found under the hood. Instead of a naturally-aspirated V-8 like the previous model, the 2017 Raptor will use a twin-turbocharged 3.5-liter EcoBoost V-6, which is expected to produce around 450 horsepower—already 40 hp more than the outgoing V-8.

The EcoBoost engine will be a coupled to a new 10-speed automatic transmission. This marks the first production use of a transmission developed jointly by Ford and General Motors Company [NYSE:GM] primarily for trucks, although it may find its way into the Mustang as well.