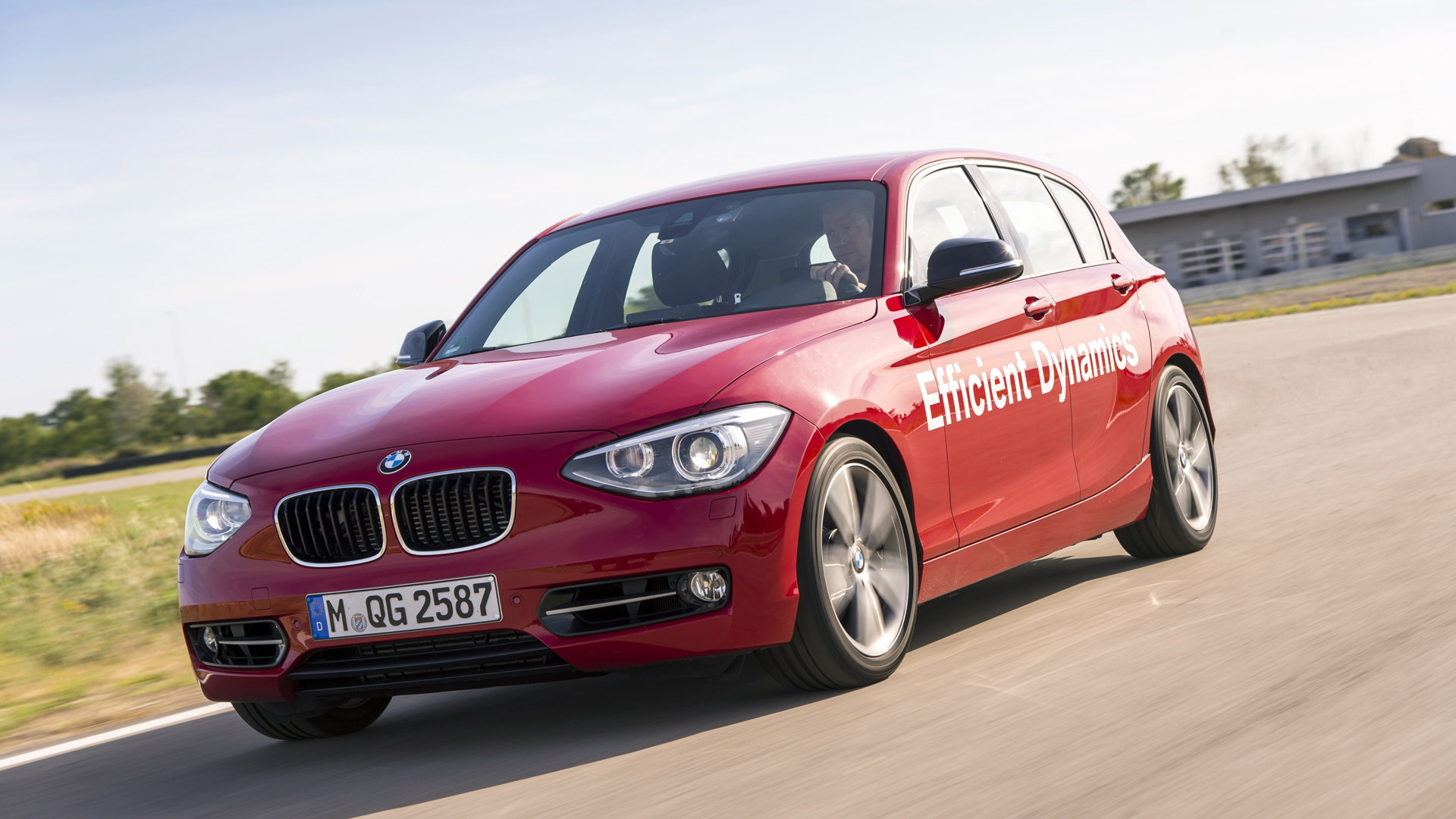 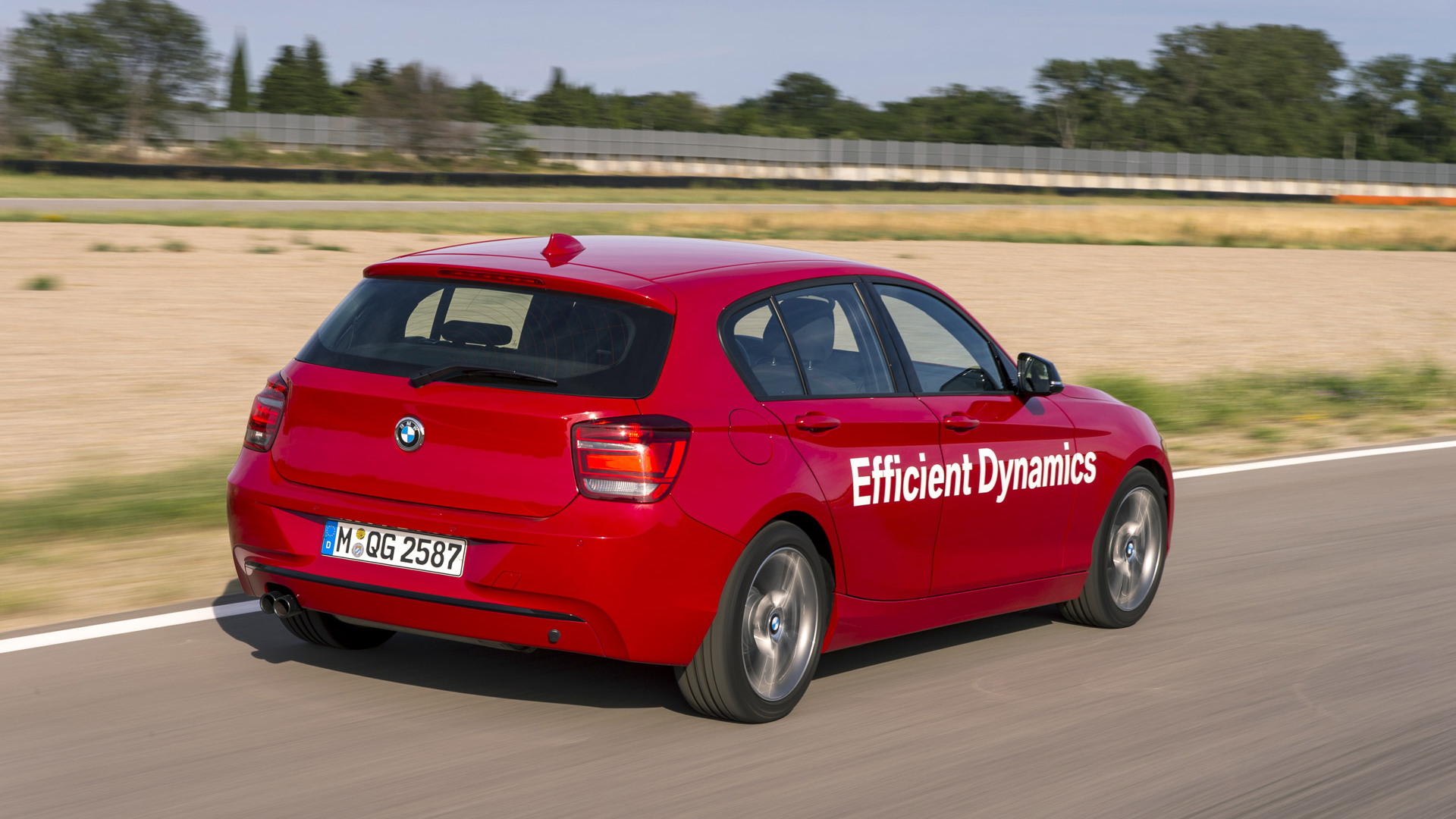 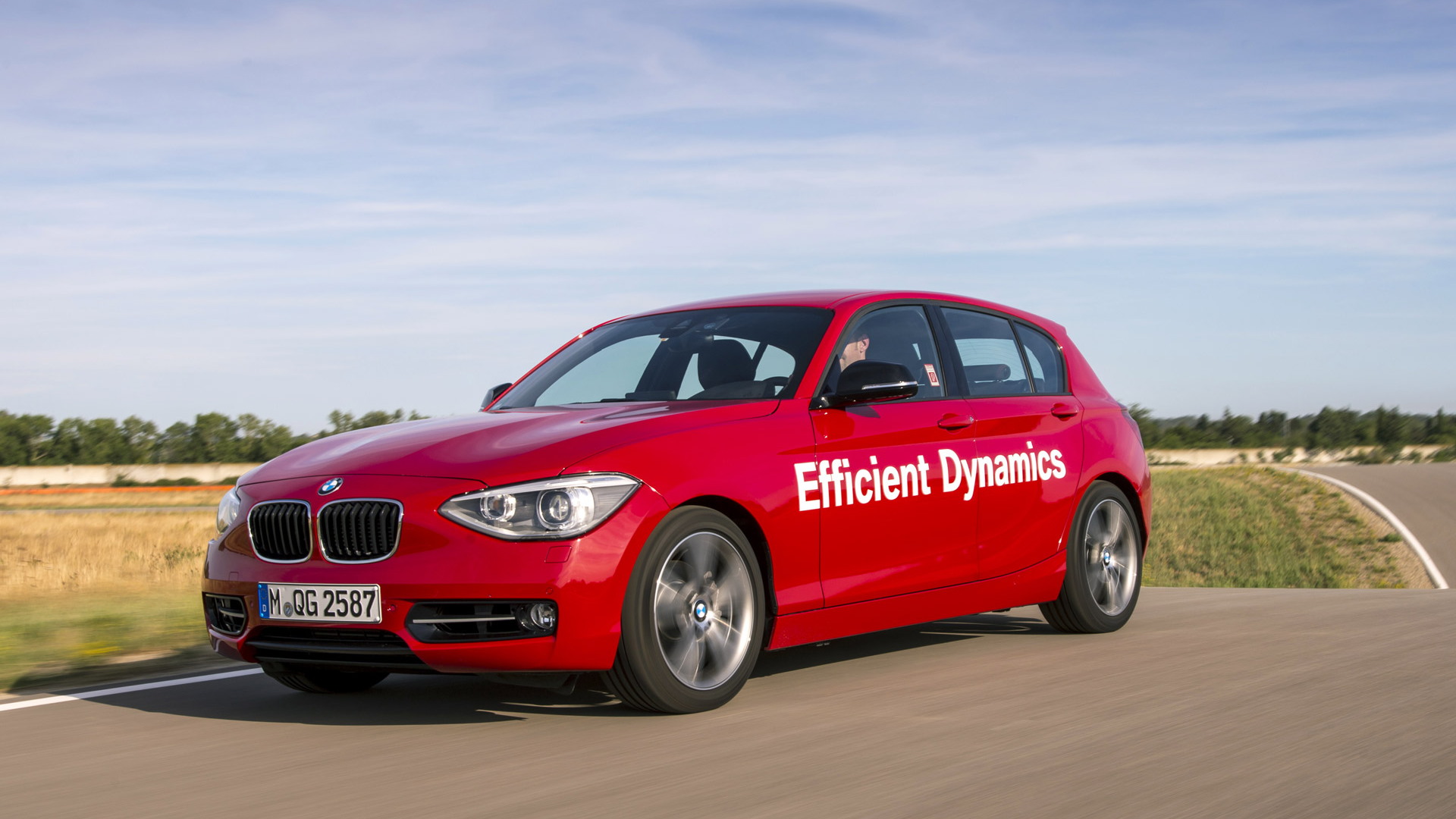 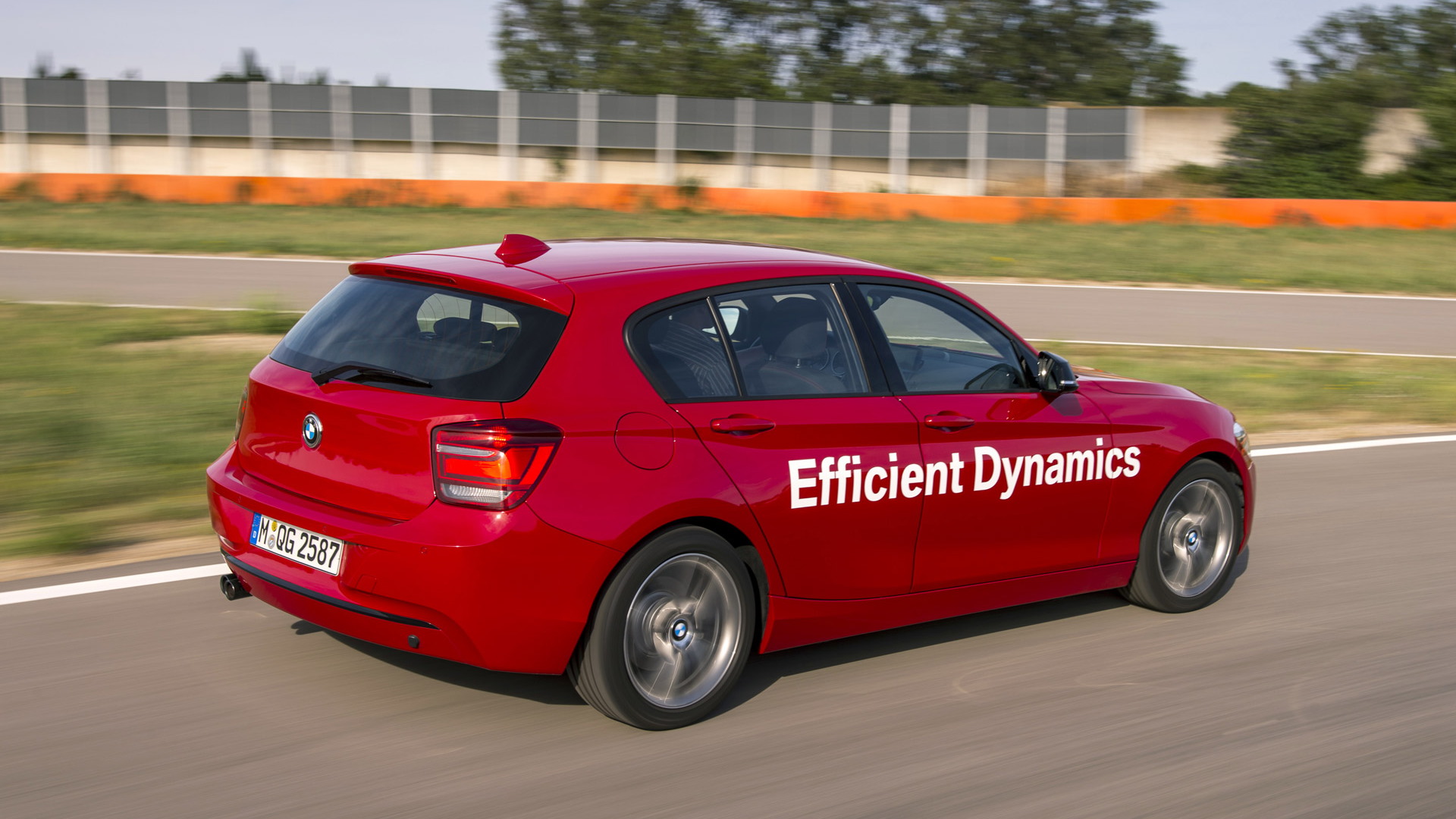 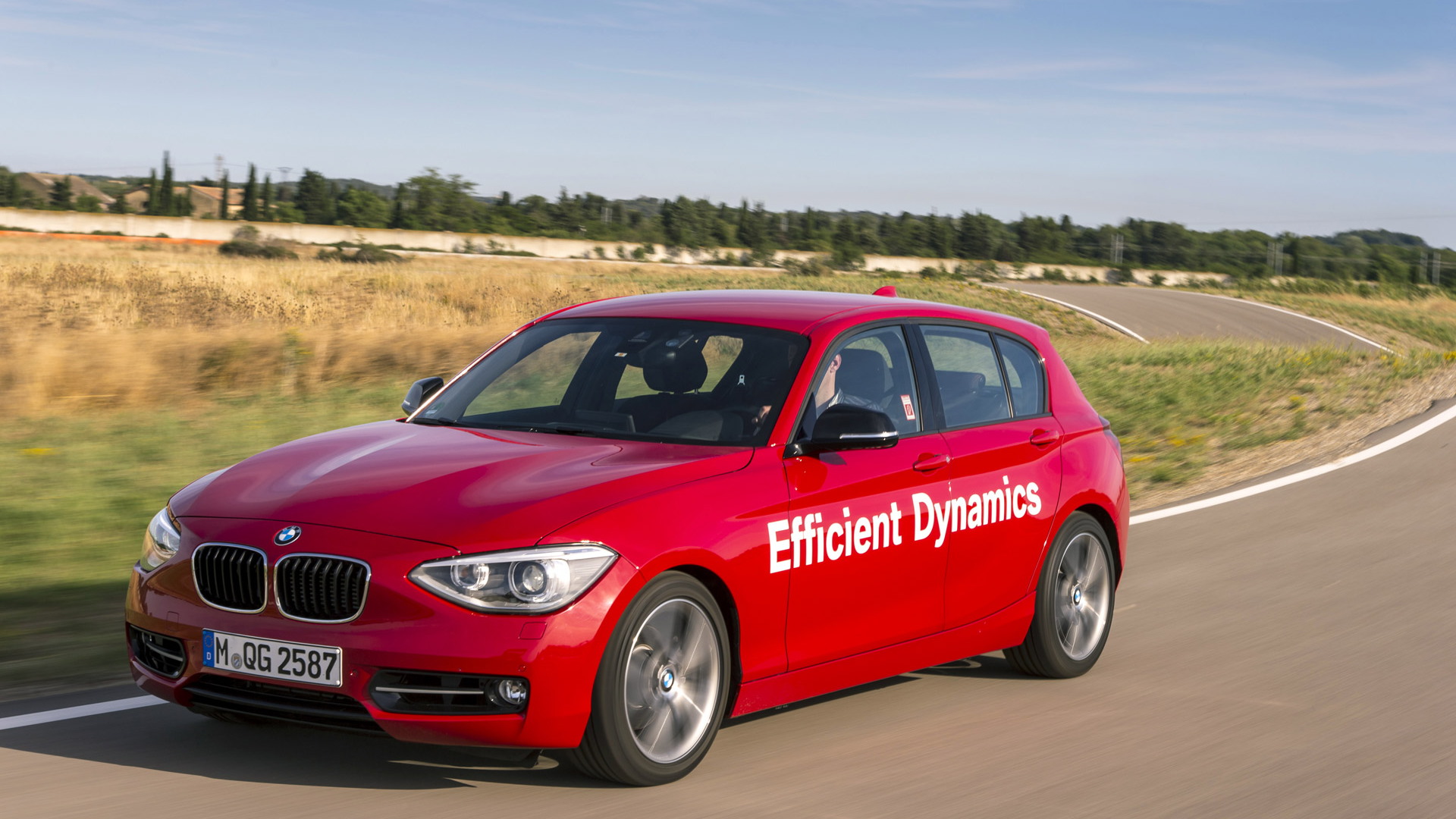 BMW held a presentation at its test center in Miramas, France during the past week where the automaker showed off a number of its upcoming powertrain technologies. The highlight was an i8 technology demonstrator fitted with a hydrogen fuel cell, and alongside it BMW showed a fuel cell-powered 5-Series Gran Turismo, a 2-Series Active Tourer plug-in hybrid prototype and this 1-Series prototype equipped with a power-boosting water injection system.

Water injection systems are nothing new, though we’ve rarely seen them in the world of production cars. This latest system is designed for turbocharged engines and creates a fine mist that is sprayed both in the intake manifold and directly into the cylinder where it helps cool the pressurized mix of air and fuel prior to combustion. This cooling effect makes for more efficient combustion, leading to increases in both power and efficiency. BMW quotes a 10 percent increase in power and 8 percent increase in efficiency.

What’s best is that the rate of efficiency is improved the harder you drive, helping reduce your average fuel consumption if you happen to be a sporty driver. That’s because the cooling effect reduces temperatures sufficiently to avoid any need to inject more fuel than required when operating at or near full throttle.

But there are gains to be had in the low and medium throttle range too. Lower temperatures reduce the risk of engine knock, allowing you to run a higher compression ratio. For example, in this 1-Series prototype, which packs a turbocharged 1.5-liter three-cylinder with water injection, the compression ratio was increased from 9.5:1 to 11.0:1.

And if all this wasn’t enough, the water injection system also reduces thermal stress on numerous engine components and further minimizes emissions.

BMW previously showed a water injection system in its M4 safety car for MotoGP. However, in the earlier setup, one has to refill an onboard water tank each time the car is refueled. In the 1-Series prototype, the water supply for the water injection system is kept topped up by the continuous recovery of condensed water from the air conditioning system. Every time the engine is switched off, all the water in the hose system is drained into the tank. This guards against system components icing up in sub-zero temperatures and prevents engine corrosion. The water tank itself is also located in a frost-protected position in the vehicle.

BMW hasn’t confirmed when we'll see its water injection system in the showroom but according to reports we’ll see it first in a track-focused M4 GTS set to debut this year.