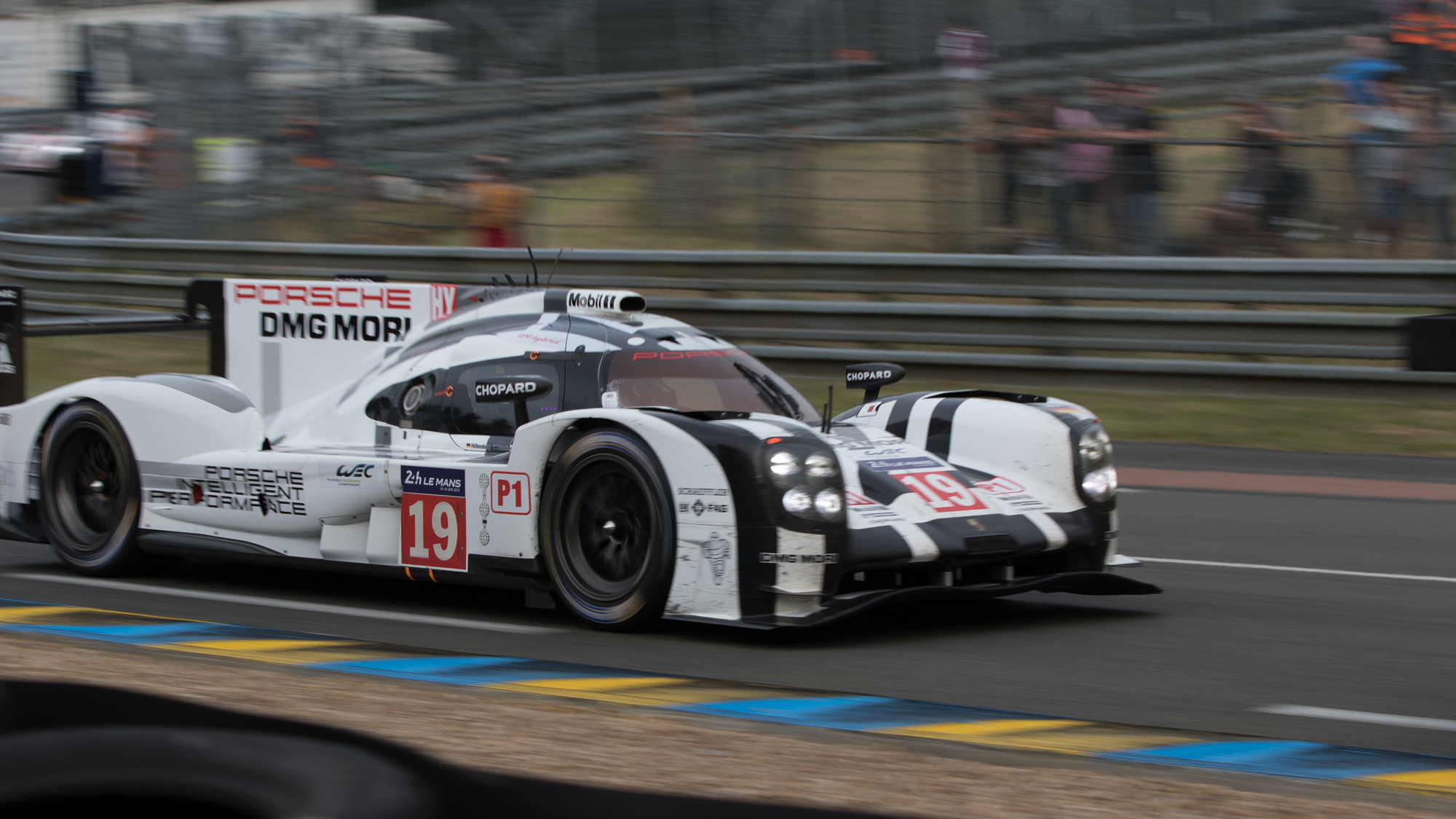 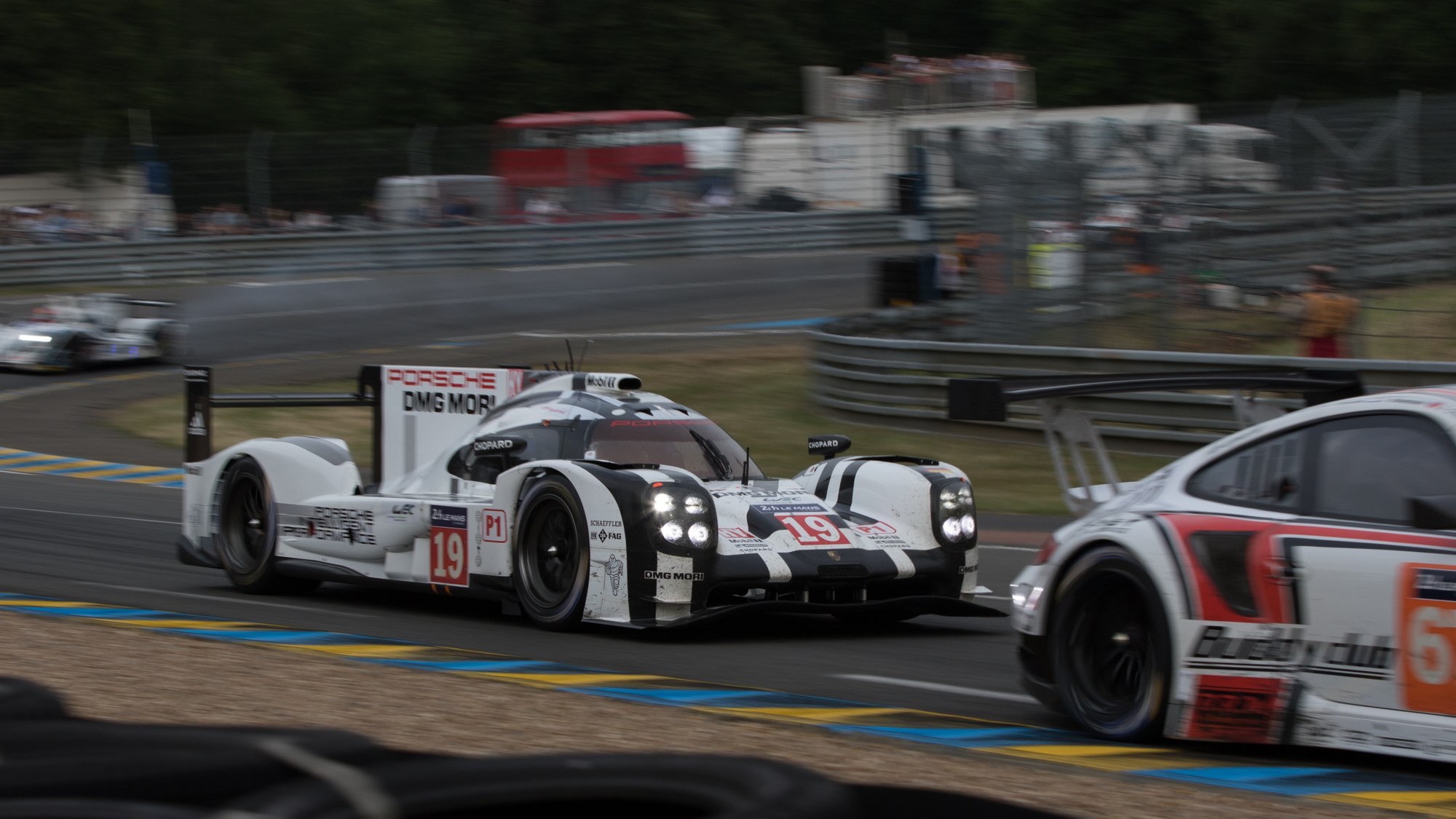 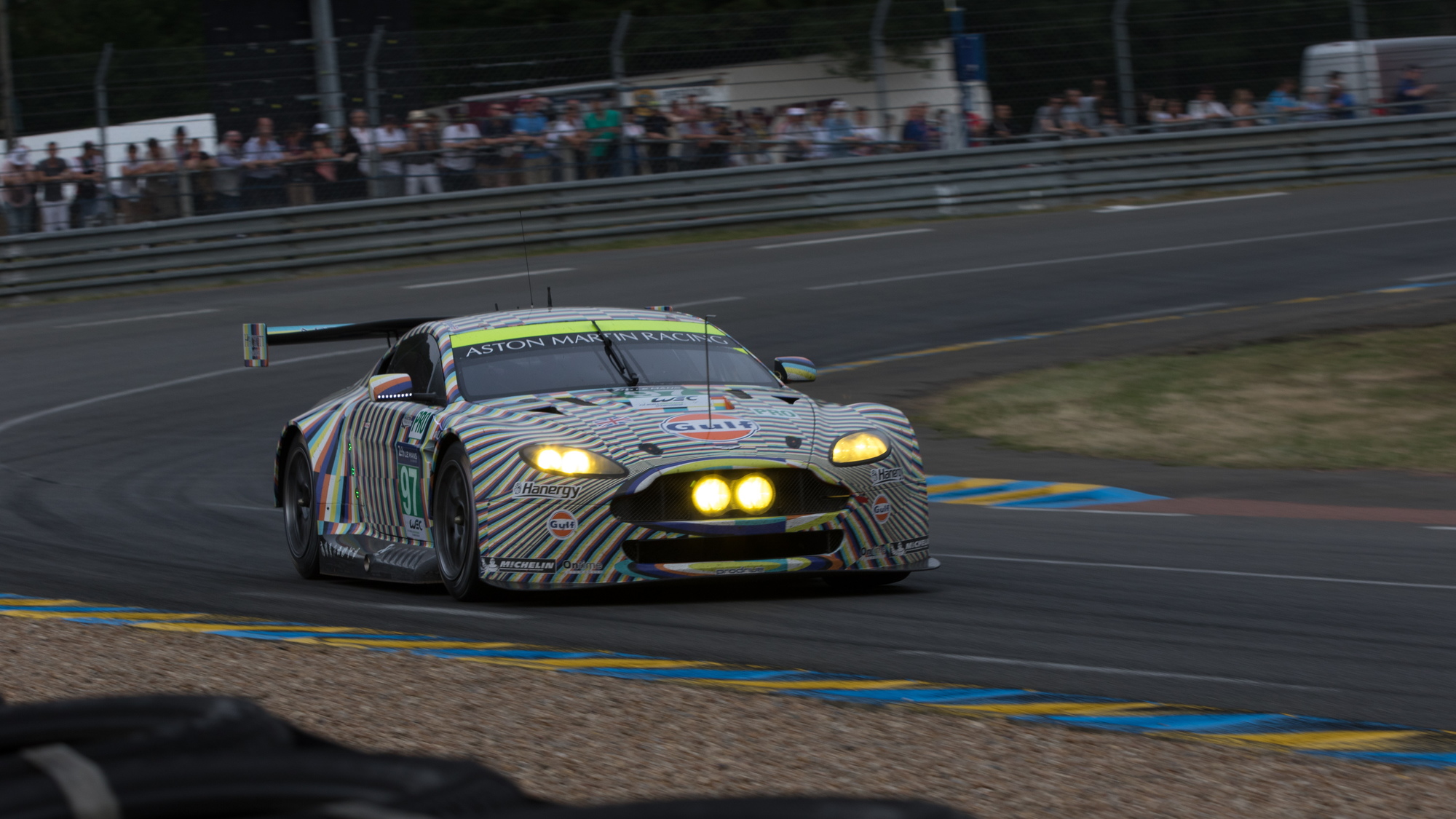 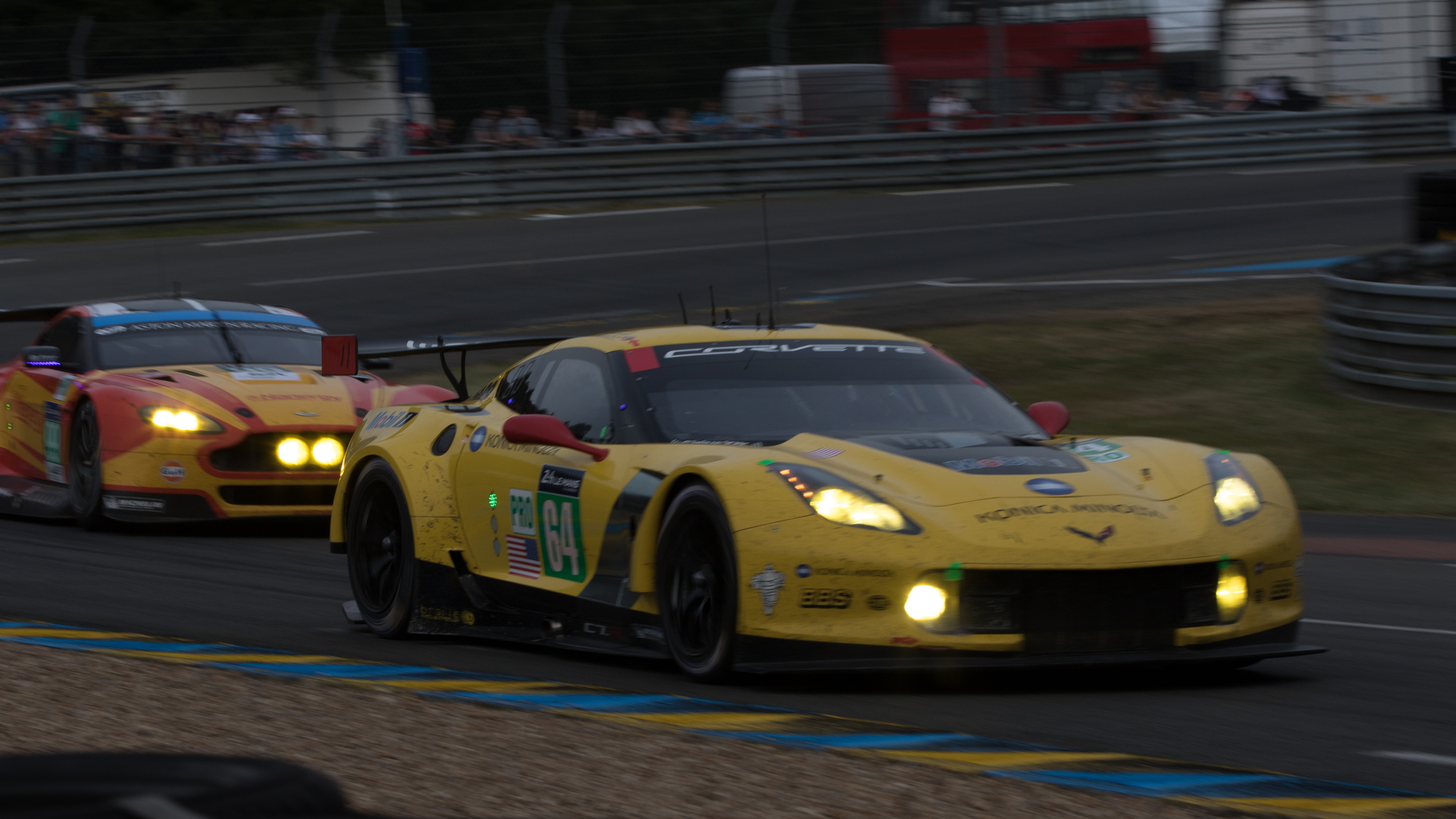 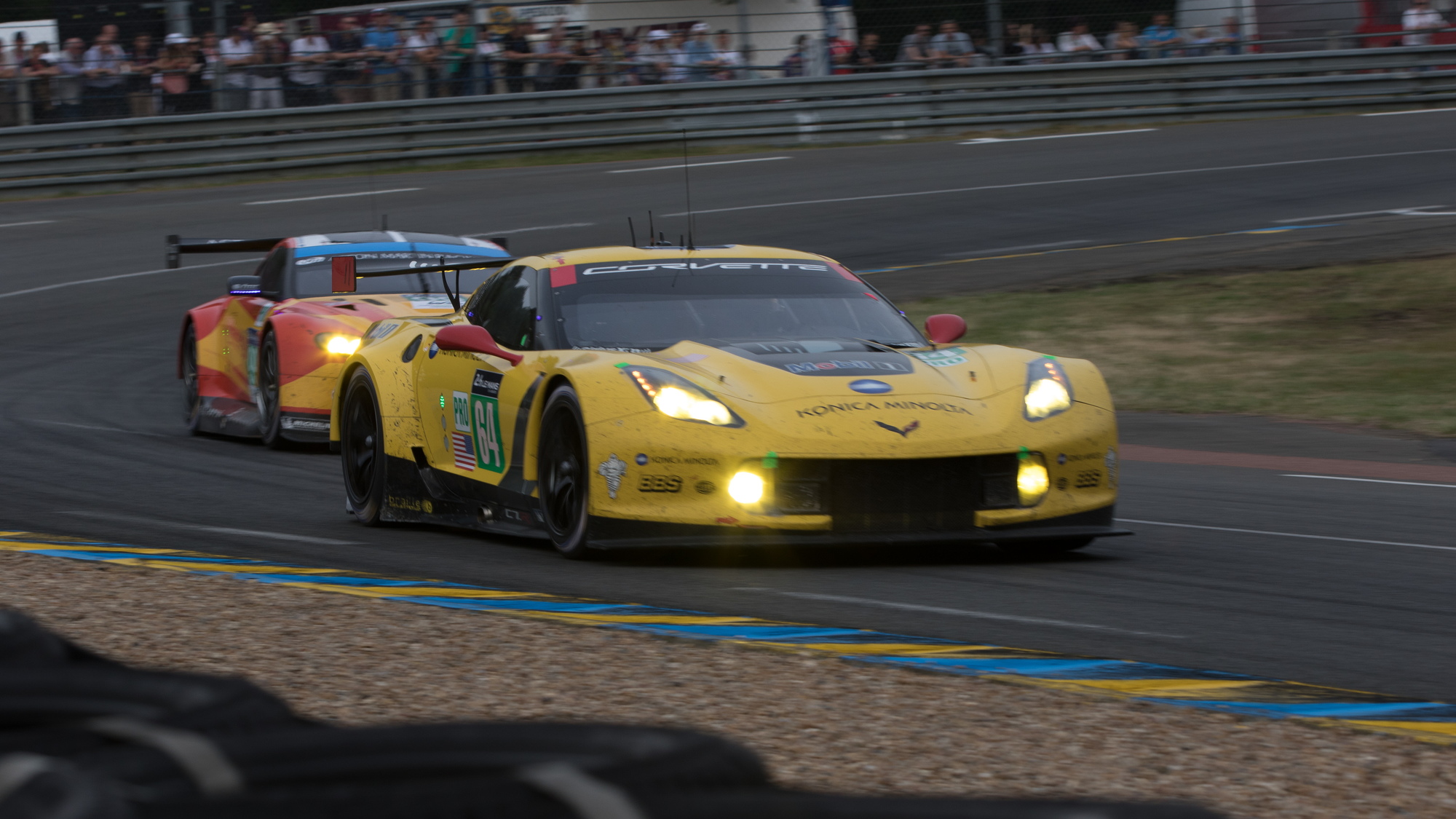 The 83rd running of the 24 Hours of Le Mans has come and gone, and with it, we have a new (old) overall victor: Porsche.

Displacing the dominant Audi Sport Racing team in the world’s greatest endurance race for the first time since its return to Le Mans racing last year, Porsche not only took the overall victory—it locked out the front row.

While Porsche’s win has made headlines around the world, there was a whole lot of other stuff going on during the race’s 24 hours of frenzied speed, strategy, and mayhem.

Nissan’s LMP1 effort, the odd-duck GT-R LM NISMO, faced serious technical difficulties, but managed to catch the checkered flag in the end, leaving many hoping for a better showing next year. Audi itself faced a lot of mechanical attrition, eventually losing the hybrid powerplant altogether on one car, and facing the results of crashes and mechanical gremlins on its other two LMP1 entries.

Toyota, on the other hand, simply failed to show adequate pace to be a true contender for the P1 crown all week, qualifying below the Porsche and Audi cars and remaining there throughout the race.

In the GT world, Corvette overcame the loss of one of its two official factory-backed cars after Jan Magnussen’s crash during Thursday’s practice. The Corvette Racing team’s overall victory in the GTE-Pro category stands as a testament to the sheer force of will in endurance racing, and particularly at Le Mans. It doesn’t hurt to have a good dose of luck, too.

In this gallery, we give you a taste of what it’s like to stand trackside, watching some of the greatest cars and drivers in the world flash past, full-tilt, for an entire day. 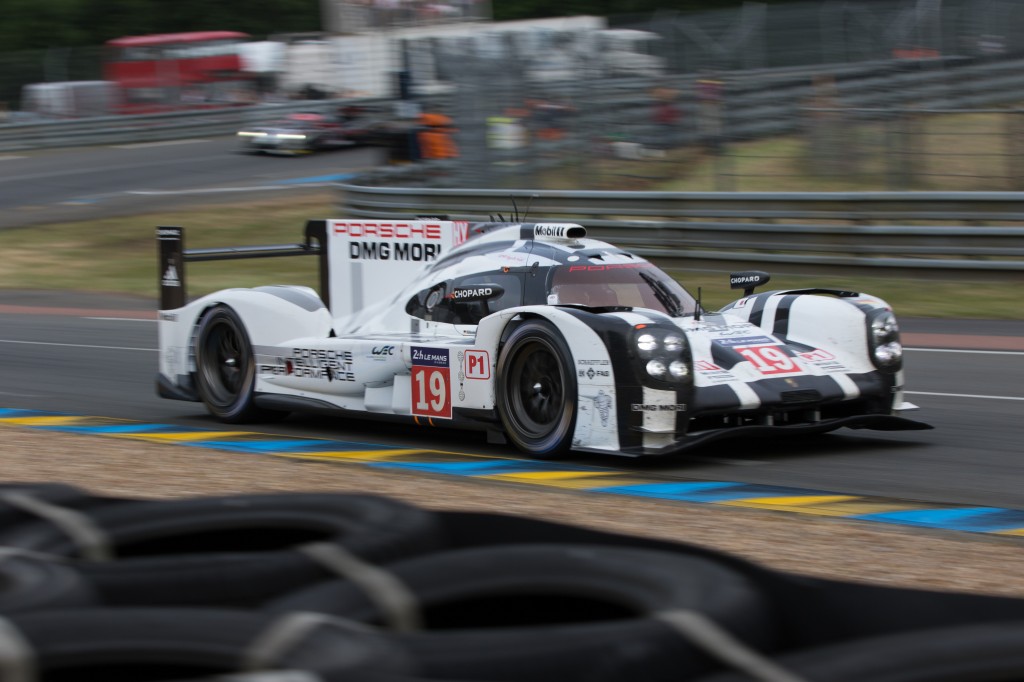 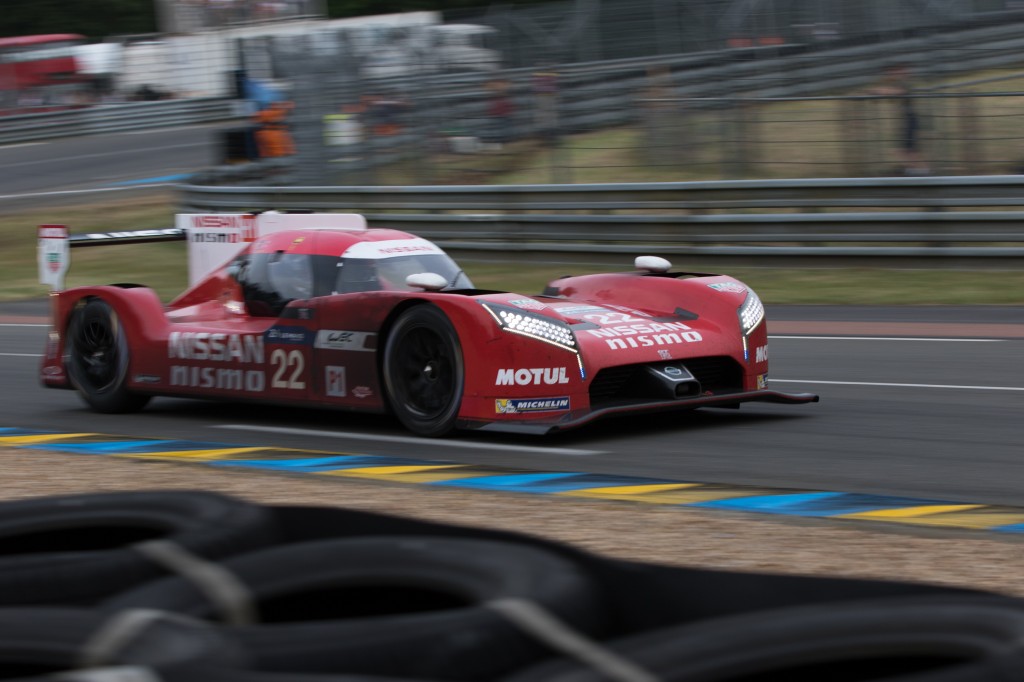