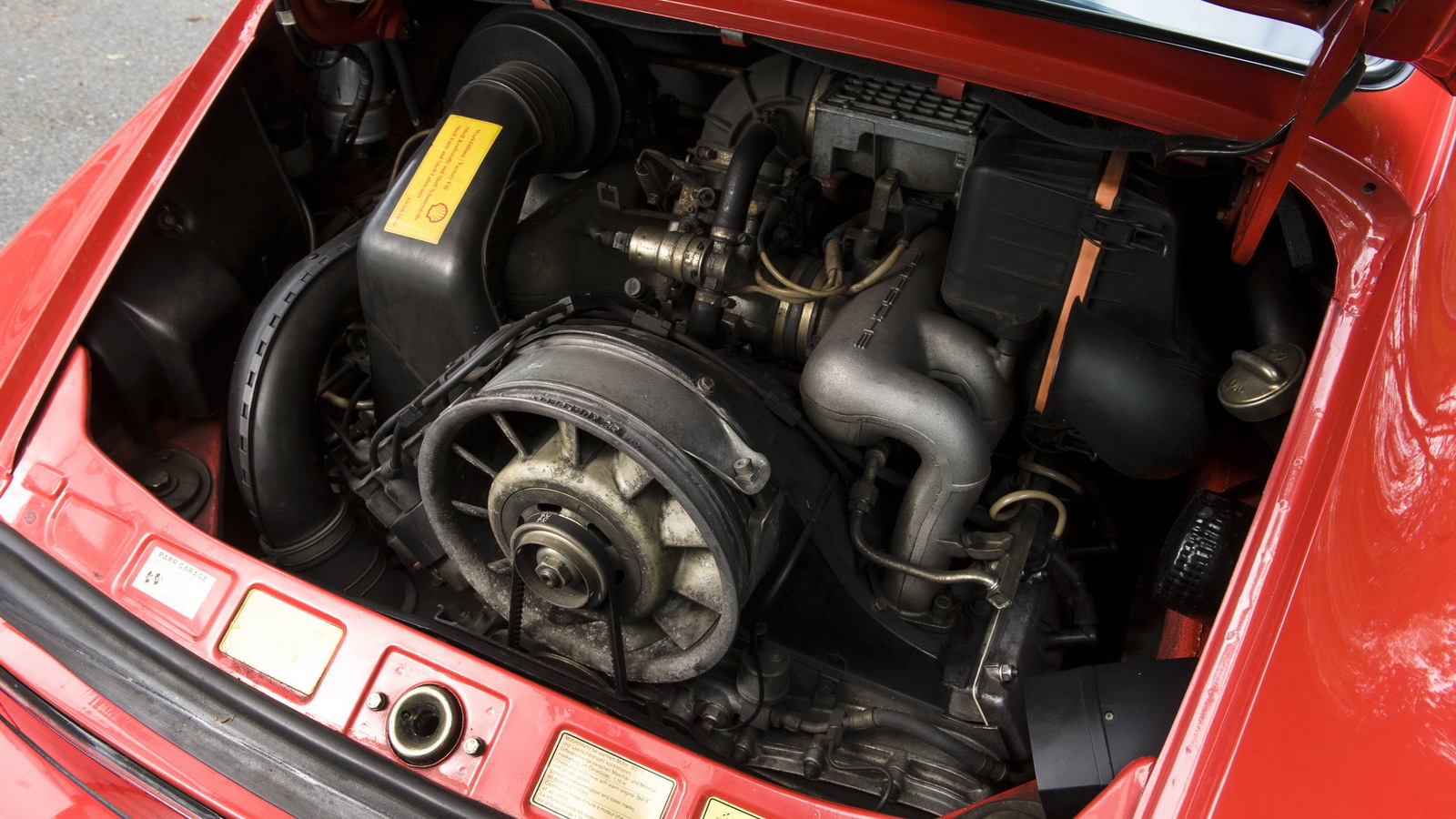 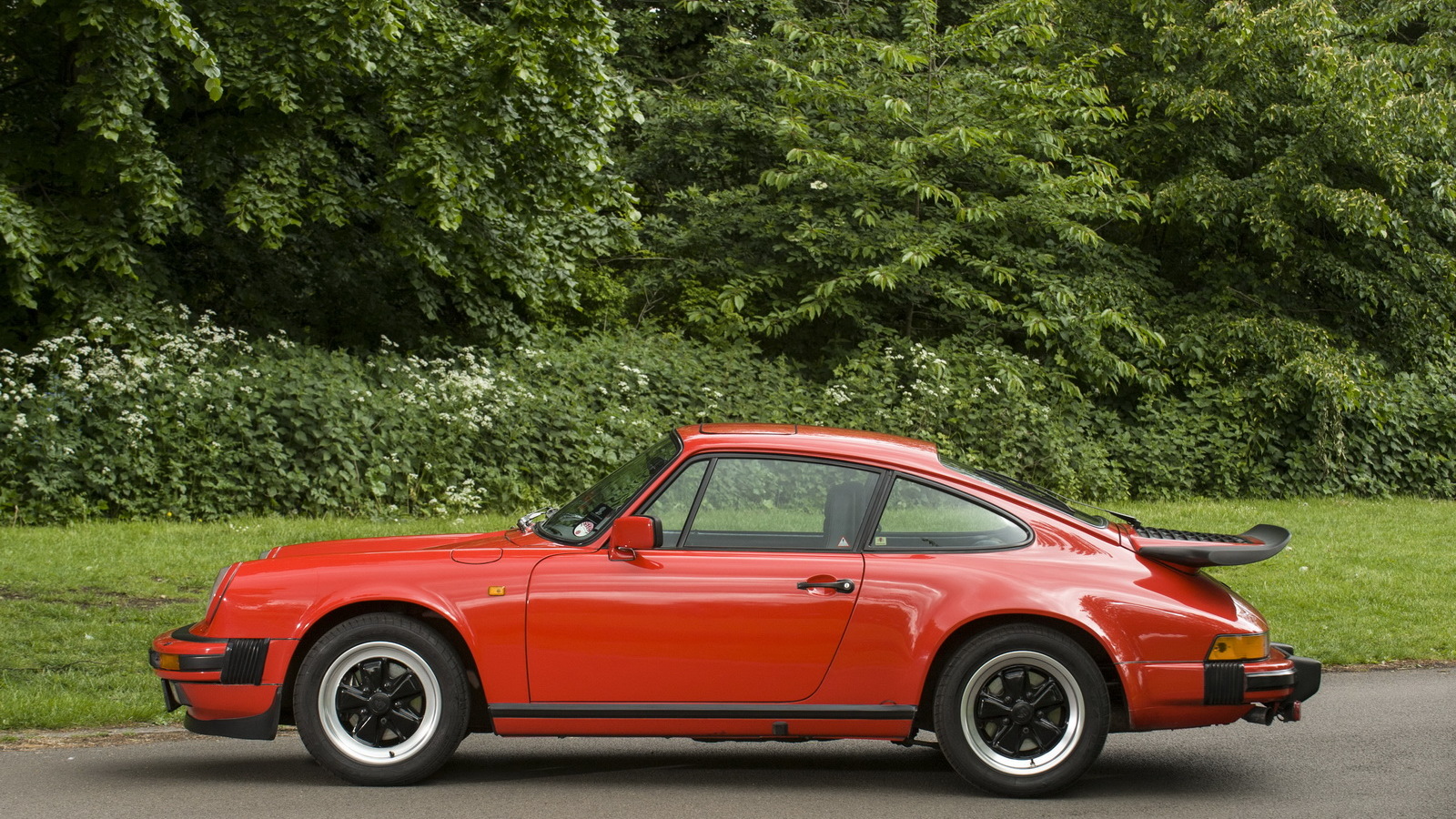 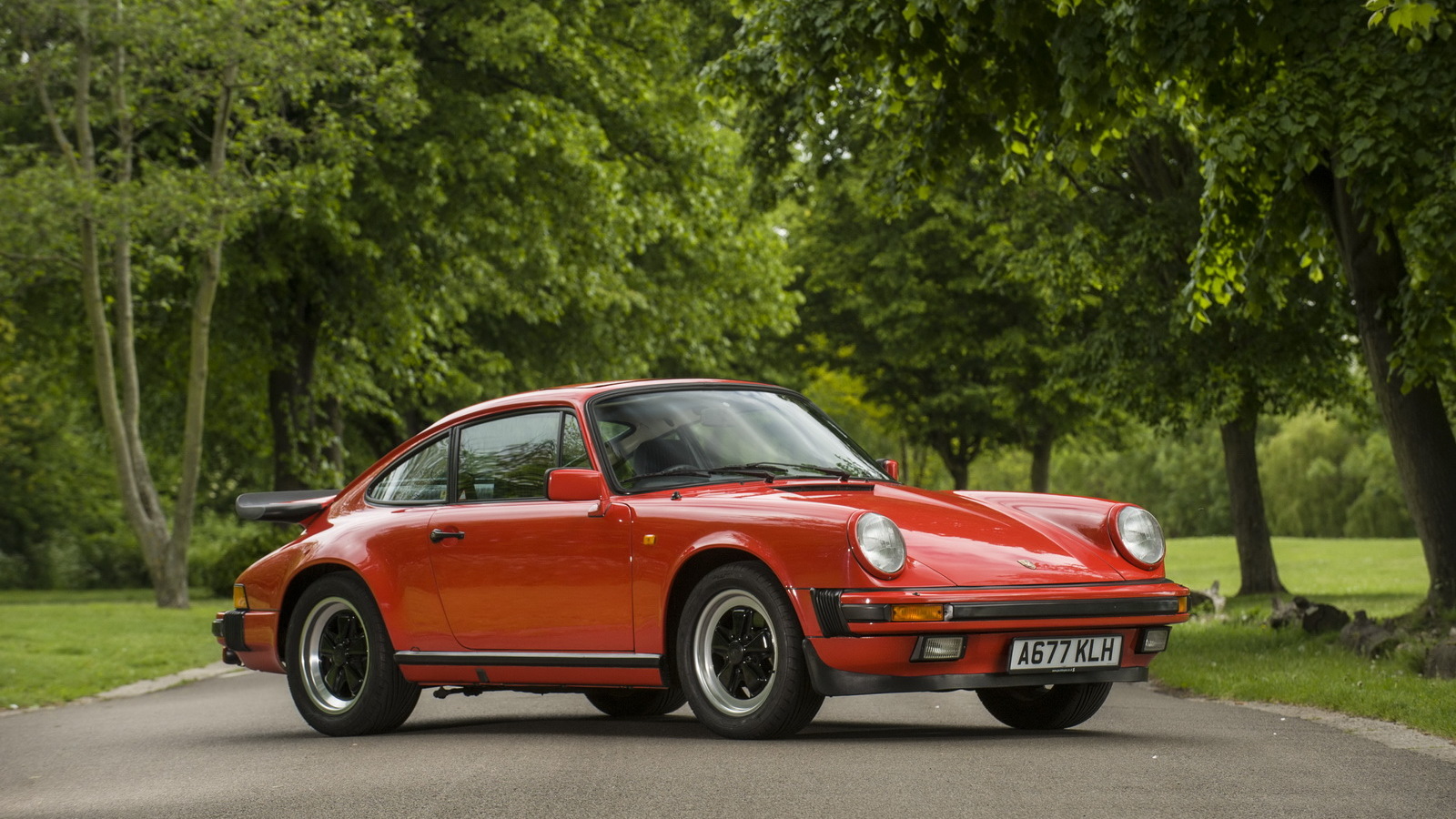 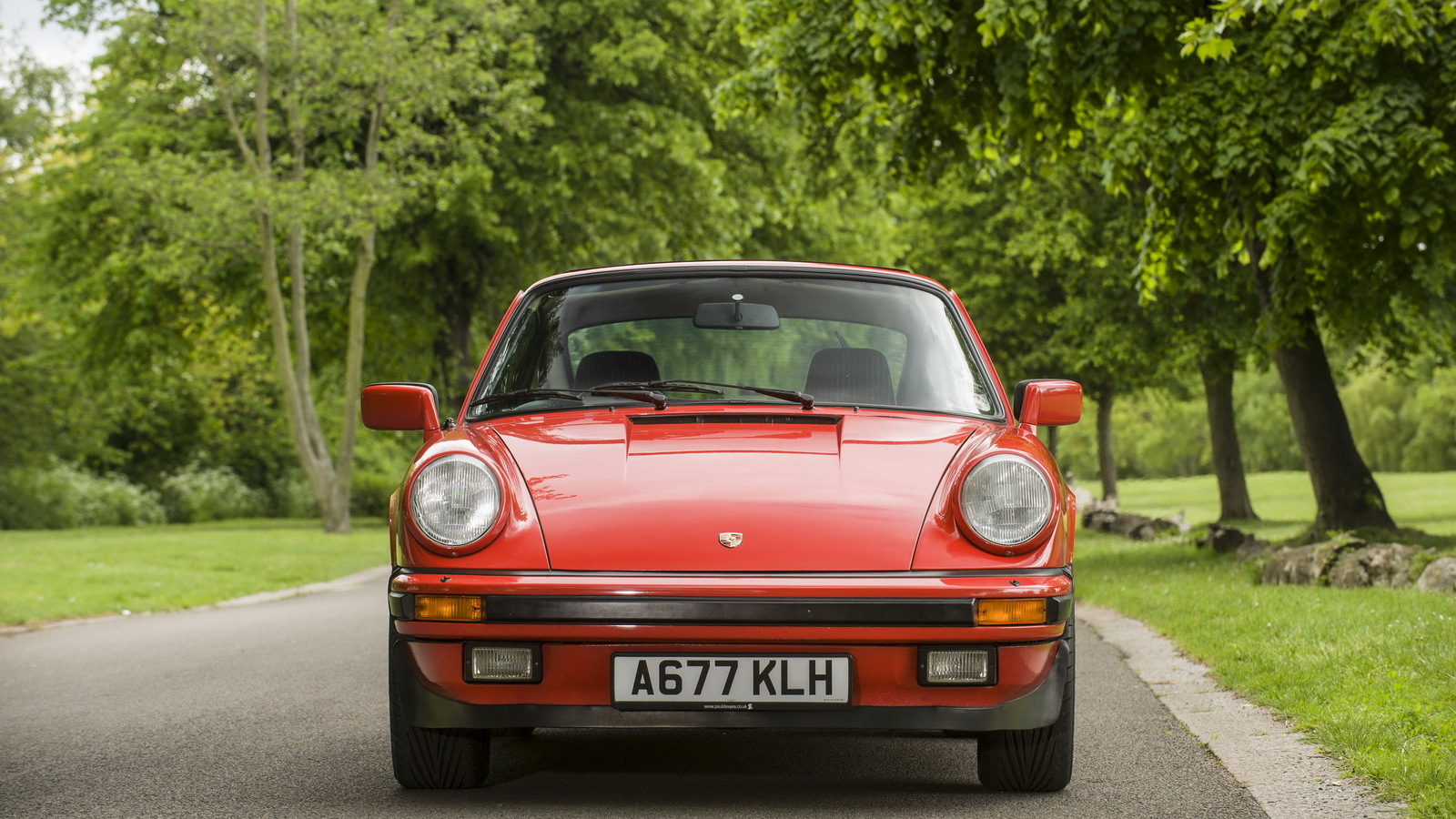 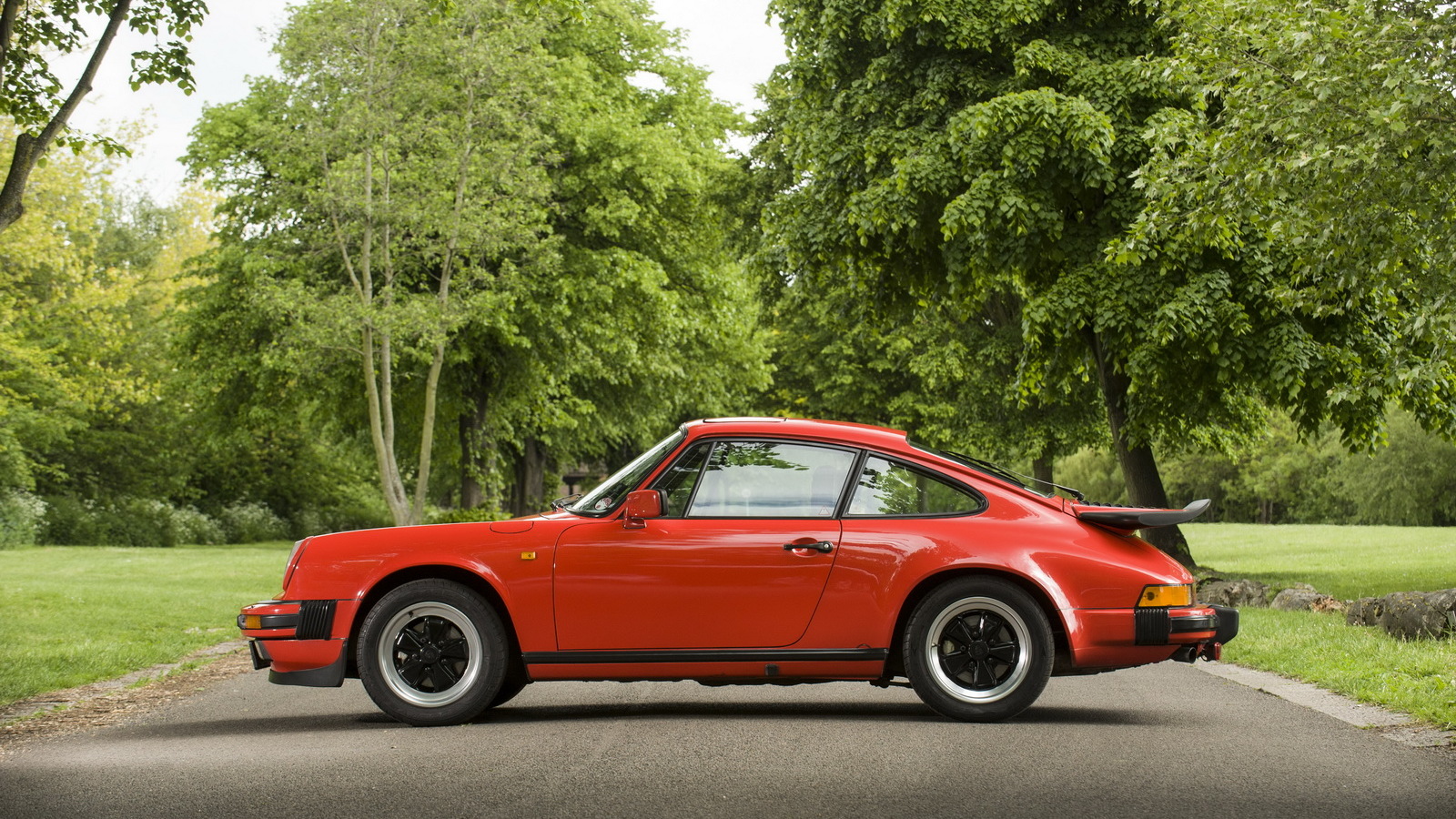 As far as Top Gear goes, the big news is that venerable BBC presenter Chris Evans has been named as Jeremy Clarkson's replacement—but it's not the only news.

Later this month, Bonhams will be auctioning program alumni James May's 1984 Porsche 911 3.2-liter Carrera at Goodwood. As you'd expect from the fastidious "Captain Slow," it looks to be a fantastic example.

In fact, in the video above, he declares the 911 "the best car I've ever bought"—though in fairness, he qualifies the statement with an immediate, "That's not saying much, actually."

Regardless, we think Porsche purists will find lots to love.

The car has an extensive service history, it's got only 55,000 miles on the clock, and it's spent the last few years in the care of May's elderly father. So if you're looking for a classic, celebrity-owned, air-cooled Porsche, it's safe to say this one spent considerably less time getting flogged than, say, Steve McQueen's Slate Gray 1976 930.

May's Porsche is estimated to fetch anywhere from $44,000 to $53,000 and, pedigree aside, it's an opportunity to own a superb piece of motoring history.

The Bonham's auction at the annual Goodwood Festival of Speed is set for June 26. For coverage from the U.K. event can be accessed via our dedicated hub.