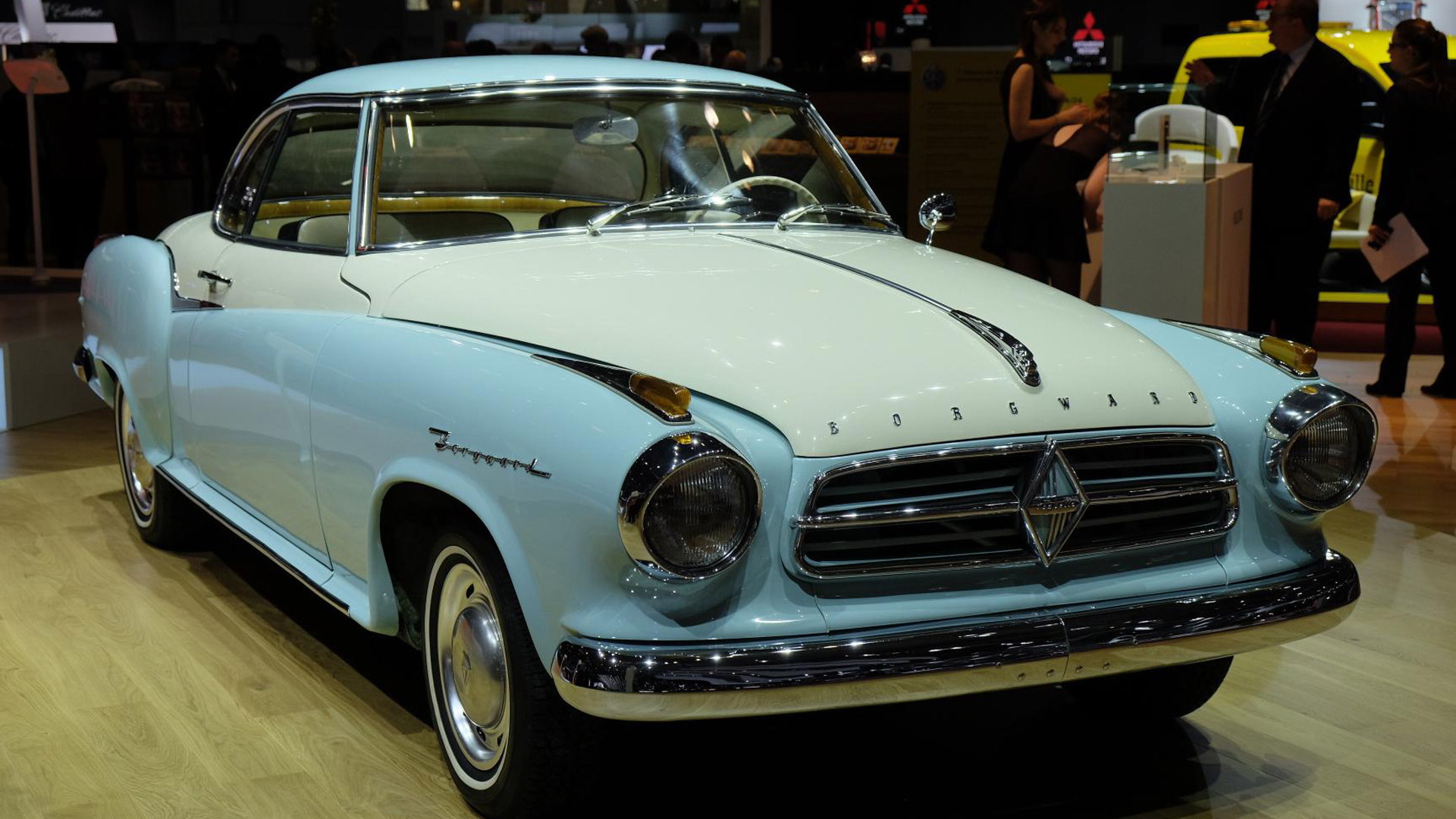 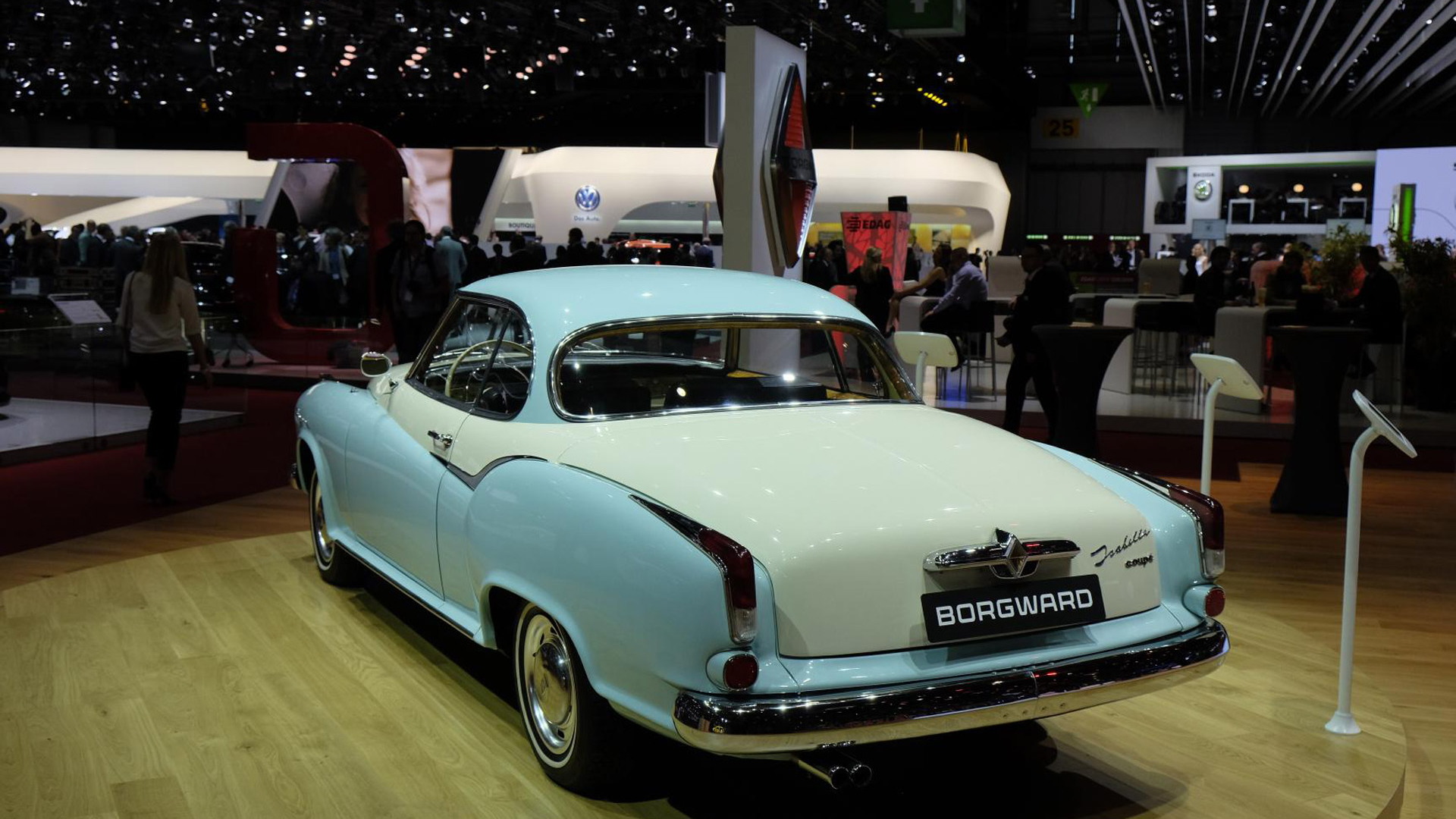 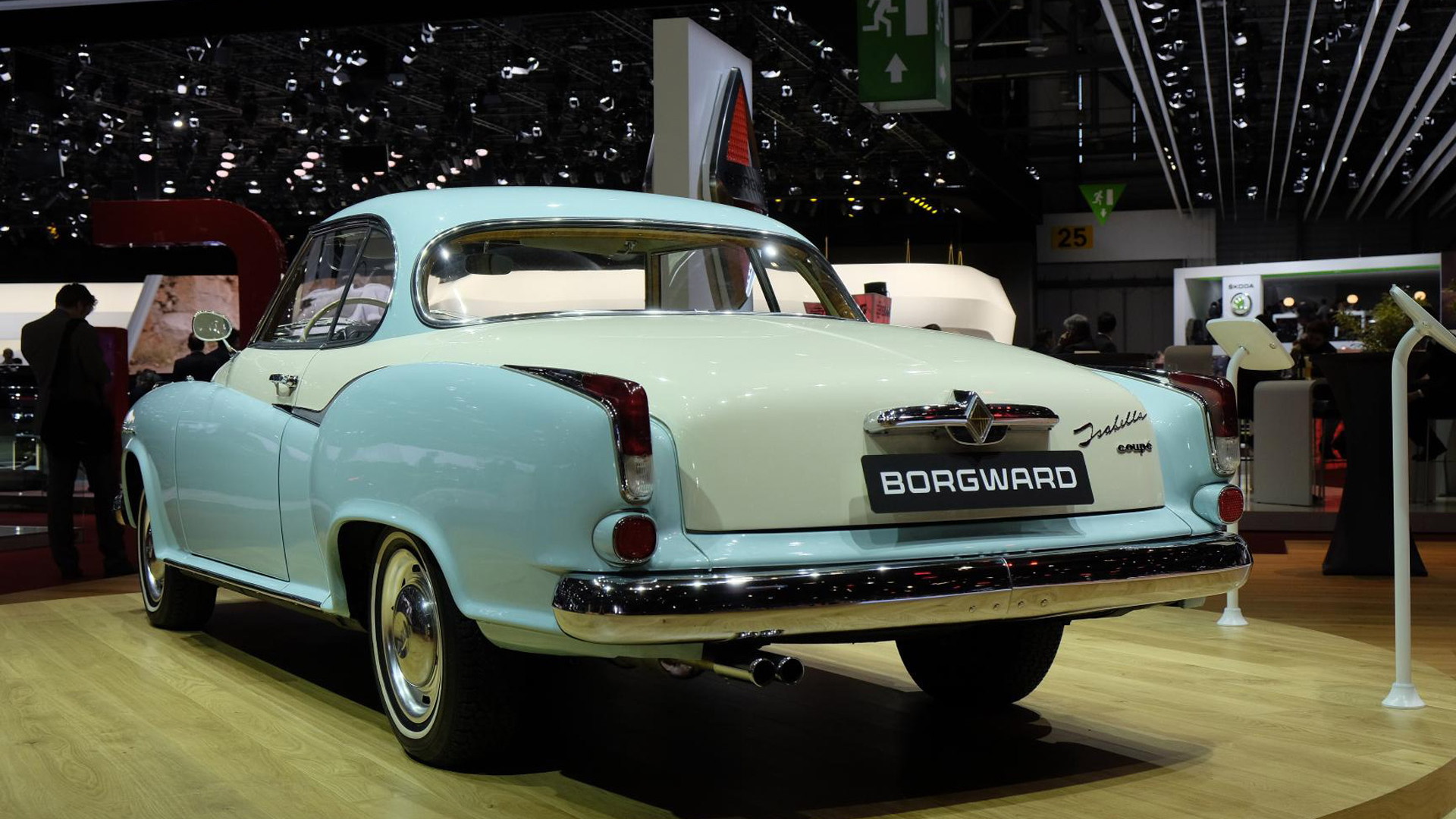 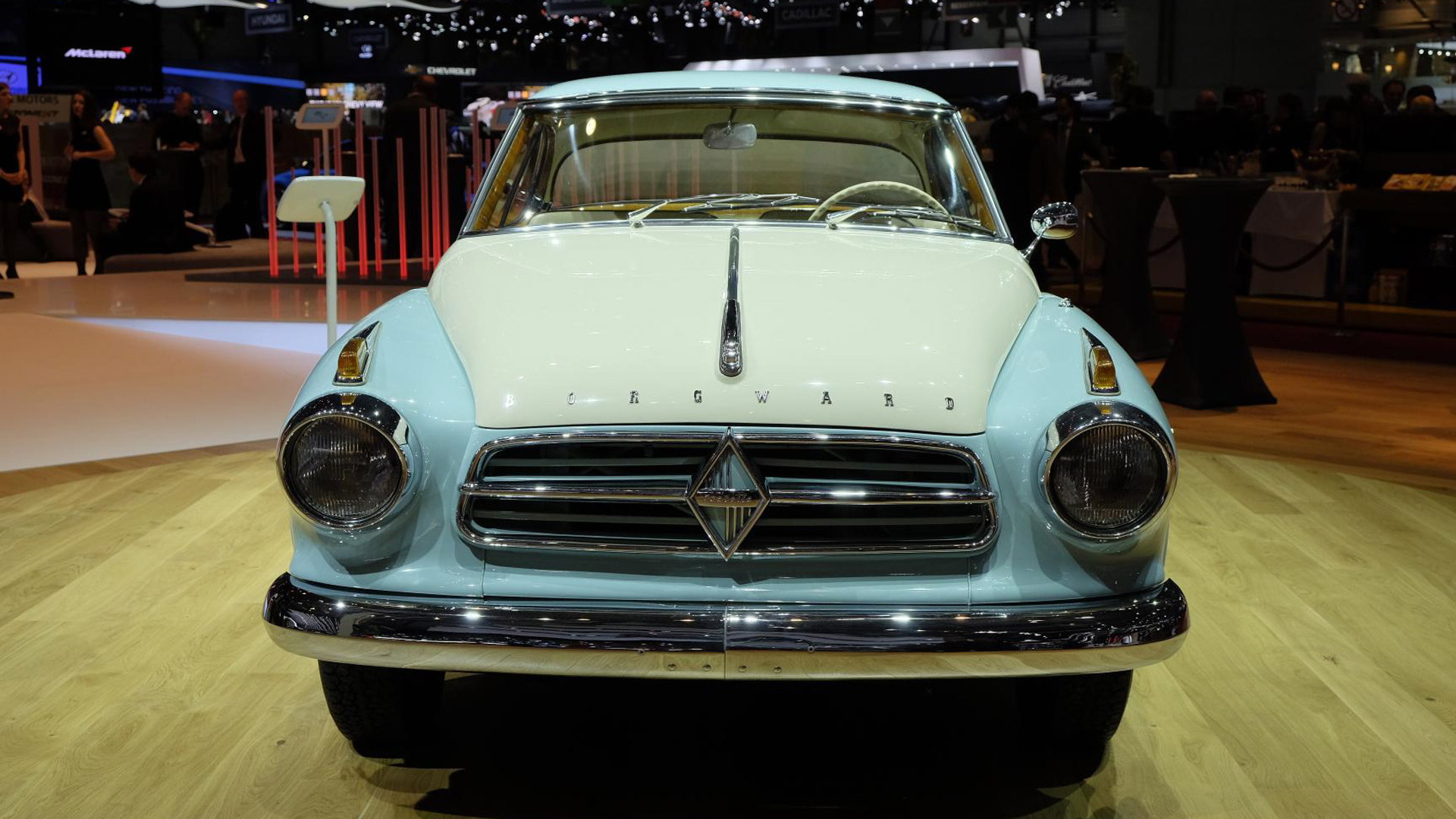 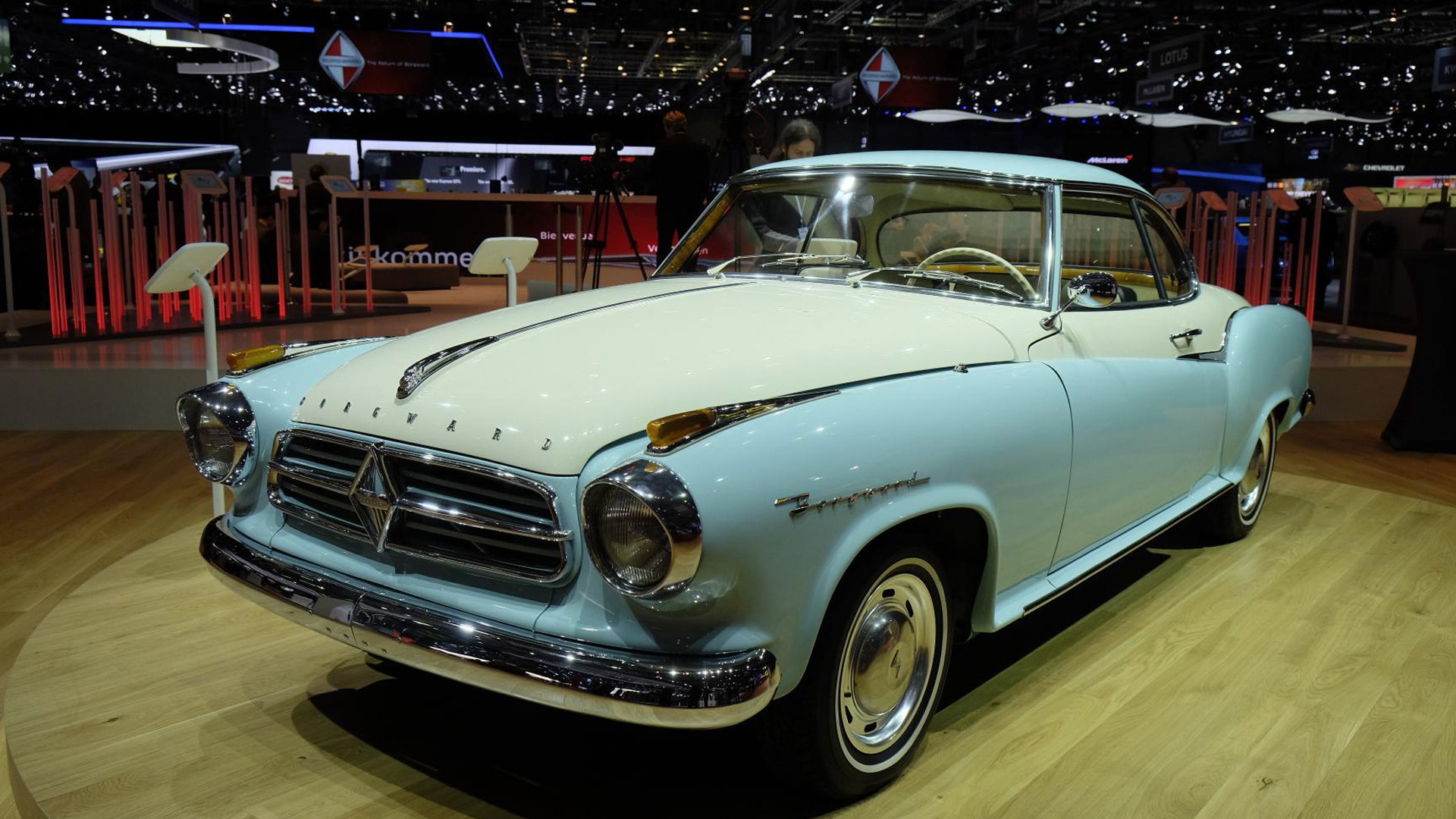 The last Borgward rolled off the assembly nearly half a century ago. But that isn't stopping the grandson of the founder together with Chinese truck company Foton from trying to resurrect the long-dead German luxury brand. And now Ulrich Walker—ex-chief of Daimler China—has joined the team.

As Automotive News (subscription required) recently wrote, Walker is aware of the steep climb he faces in the endeavor, stating the marque has "a long way to go."

In other news, the company announced it would launch the next generation of the company with an SUV, though it expects to eventually offer consumers a full range of models. The new SUV is scheduled for debut at the 2015 Frankfurt Auto Show in September, and if all goes to plan the vehicle could be in production as early as 2016.

Obviously, we still have more questions than answers about the prospective purveyor of "accessible premium quality" vehicles—including if there are any aspirations to offer them Stateside. At this year's Geneva Motor Show, the sole occupant of the Borgward booth was a 1957 Isabella Coupe, and there was no mention of the long-gestating concept car.

Previous reports have stated that the corporate headquarters will be located in Stuttgart, Germany. But given the corporate parent and pedigree of its leadership, we're wondering whether the first models will be produced solely with Chinese or Asian markets in mind.

The decision might make sense, especially taking into account the rapidly developing market in Foton's home turf, along with the enormous financial resources required to enter the U.S. or Europe.

Given Borgward's recent history? What we'll see in Frankfurt is anyone's guess. But we'll be watching.