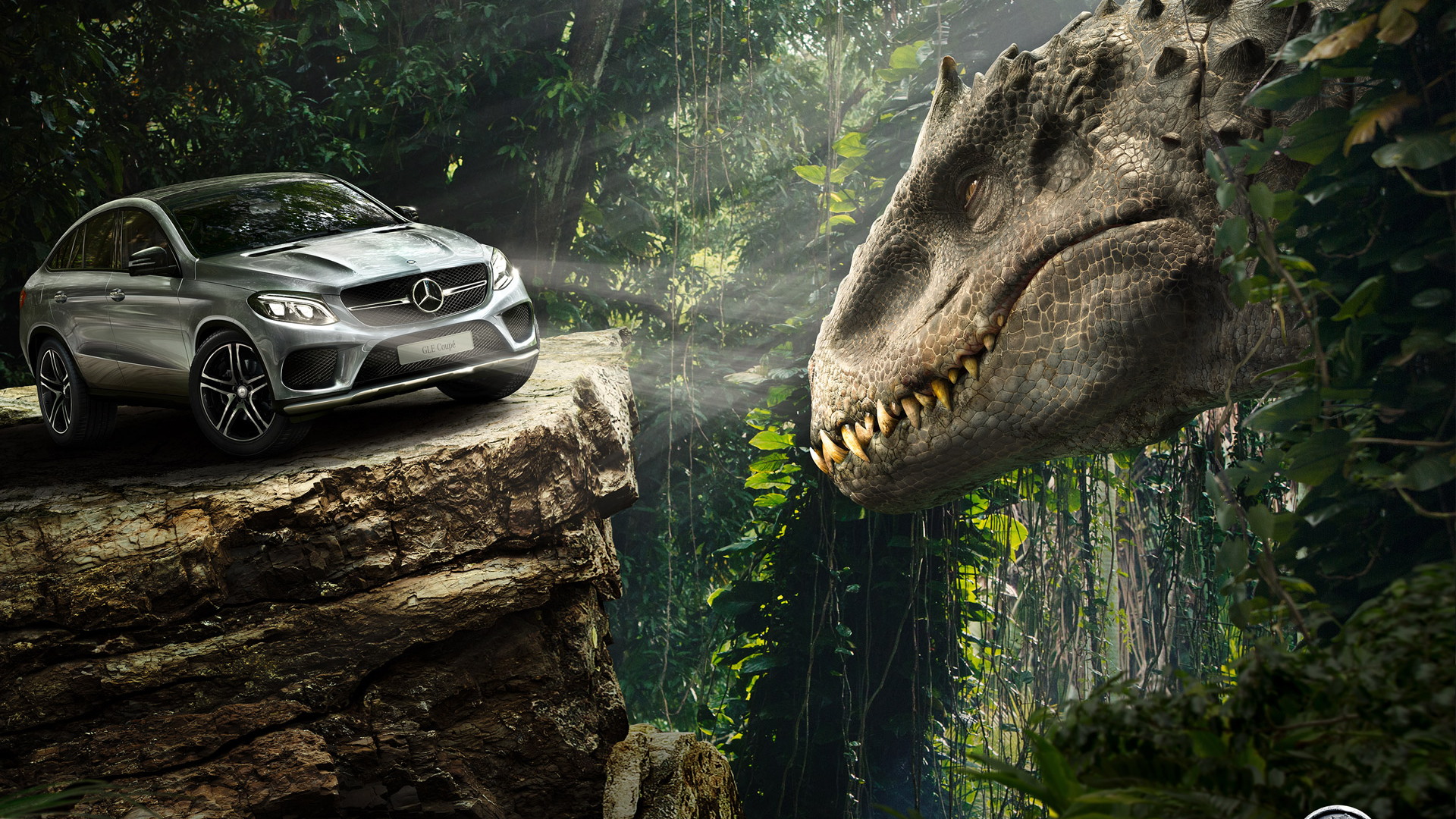 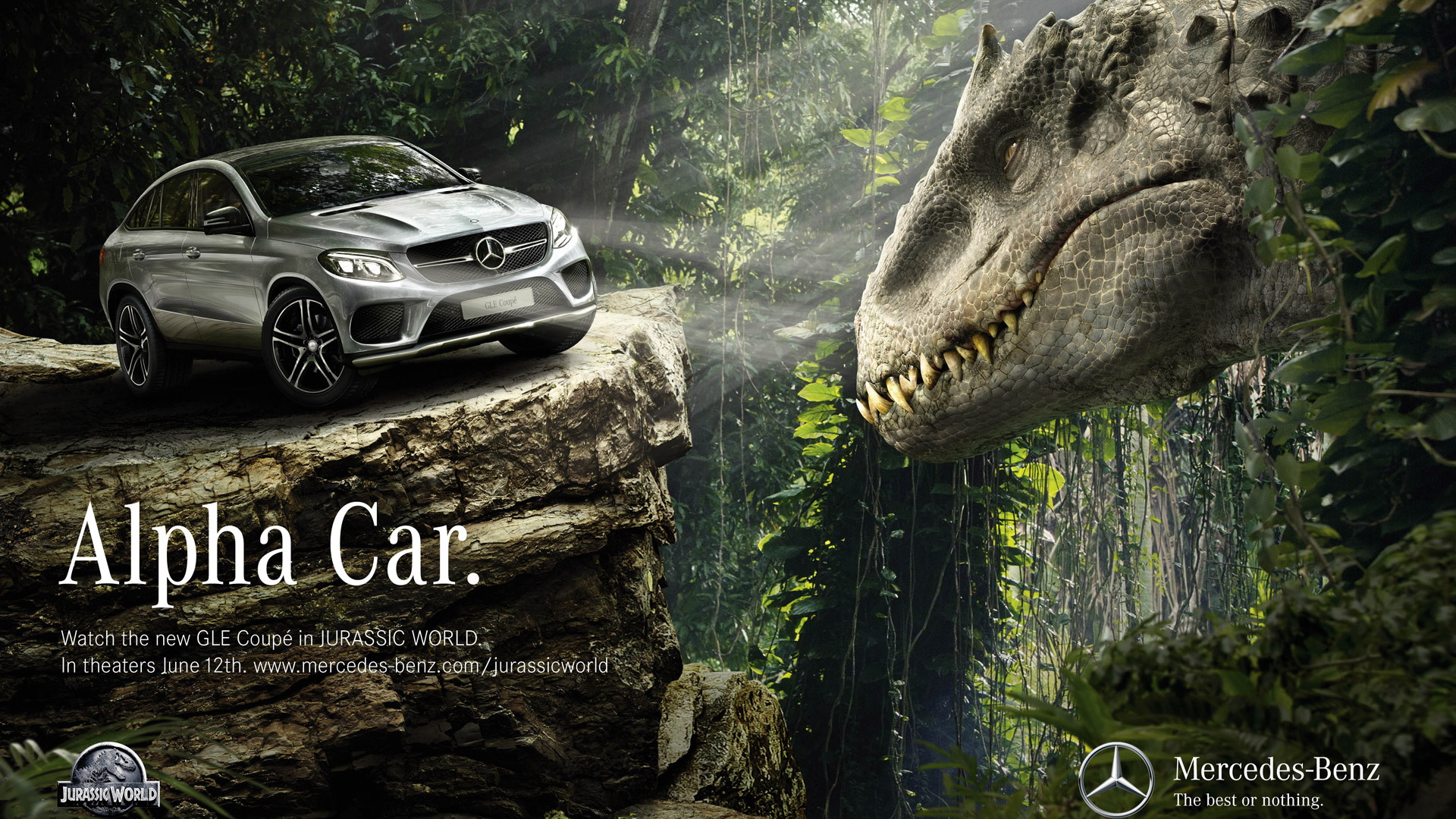 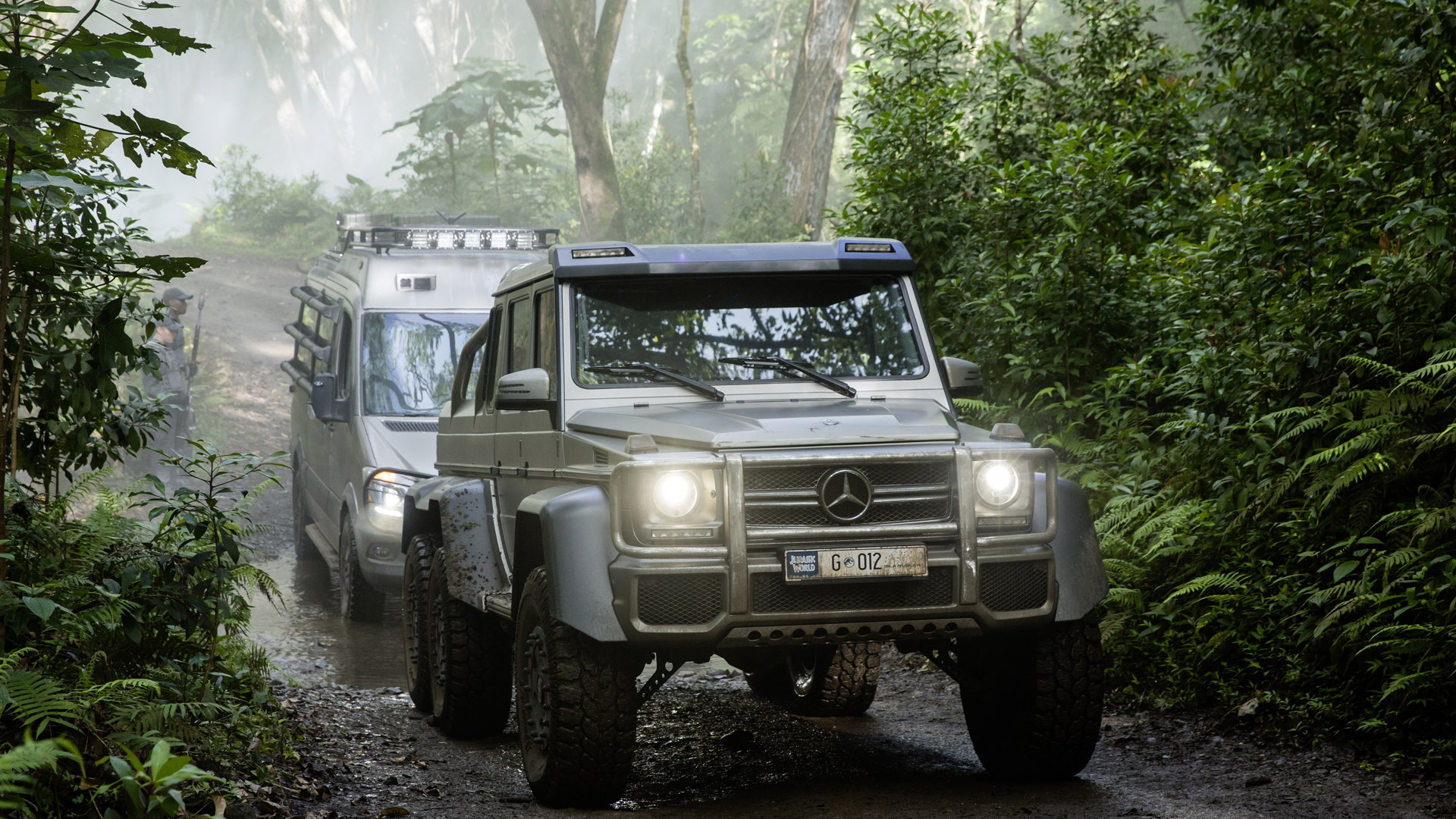 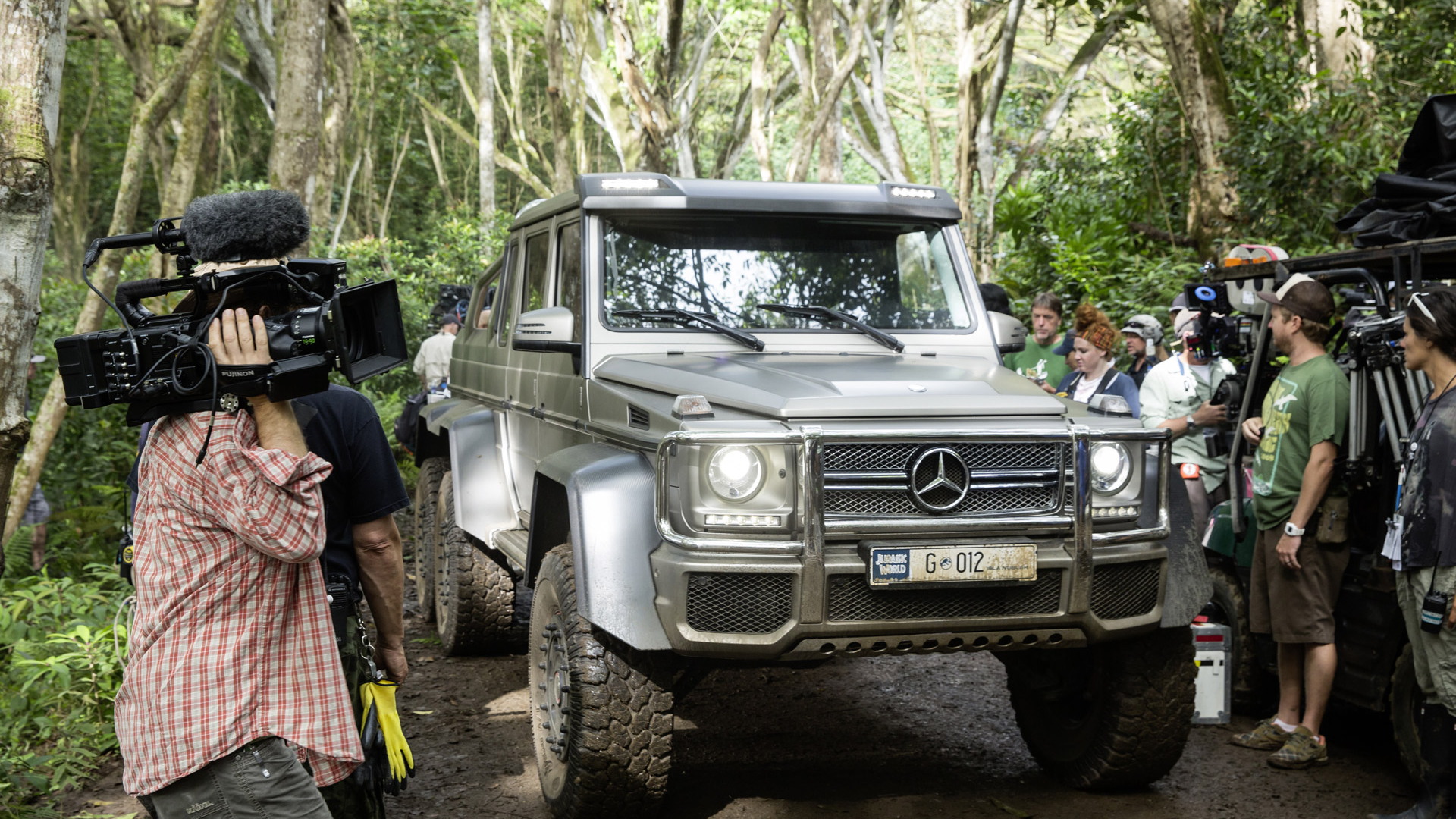 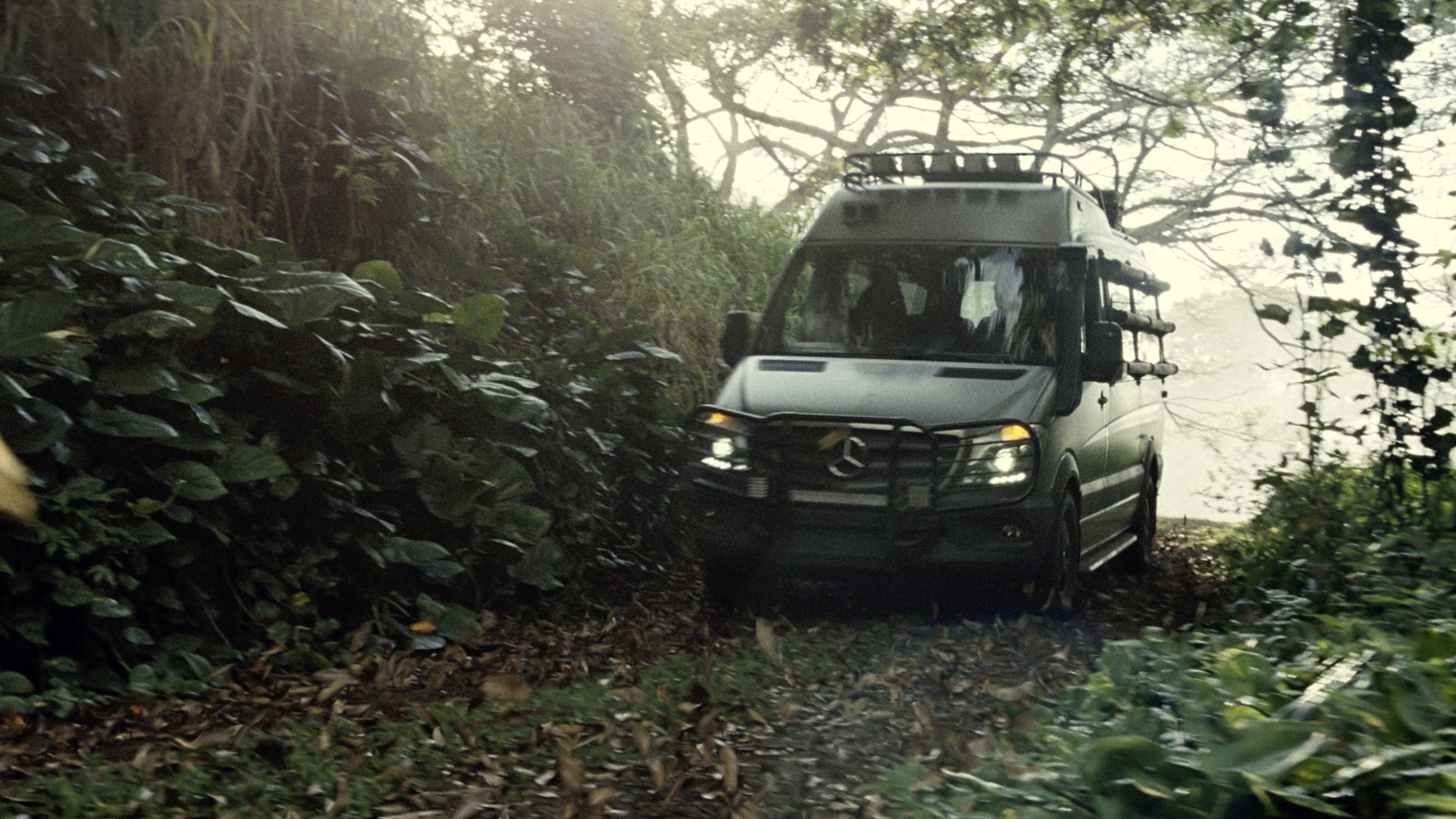 Mercedes-Benz used 1997’s The Lost World: Jurassic Park to help launch its original M-Class SUV, and the automaker will do the same with next month’s Jurassic World, which will feature the all-new GLE Coupe, a coupe-like version of the M-Class-replacing GLE. But the GLE Coupe won’t be the only Mercedes model in the new movie as the automaker has just confirmed that a whole fleet of its vehicles will share the spotlight.

Alongside the GLE Coupe, which is appearing in its sporty GLE450 AMG Sport trim, will be the iconic G-Class, the all-conquering G63 6x6 six-wheeler, the utilitarian Unimog, and the Sprinter van. The vehicles will fulfill various roles in the movie, and were deemed perfect for the setting.

“The fleet of Mercedes-Benz vehicles fit perfectly into Jurassic World,” producer Frank Marshall said. “They are classy, sophisticated, and sexy—exactly what would exist in a modern international theme park.”

A television spot above gives us a preview of the starring role of the Mercedes fleet in the new movie. And for the little ones, the G-Class and G63 6x6 will be available in toy form at retailers once the movie makes its June 12 theatrical debut.