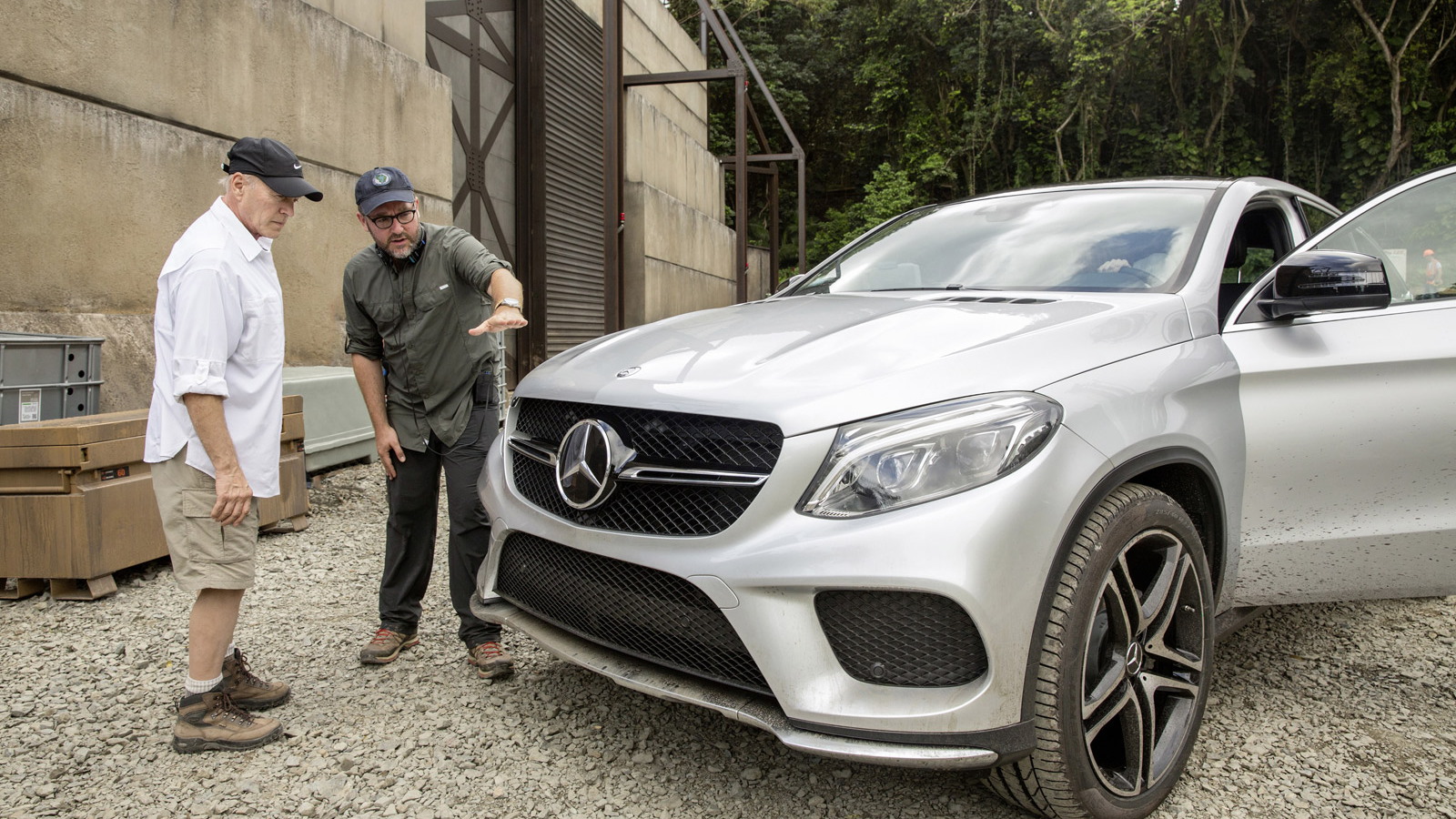 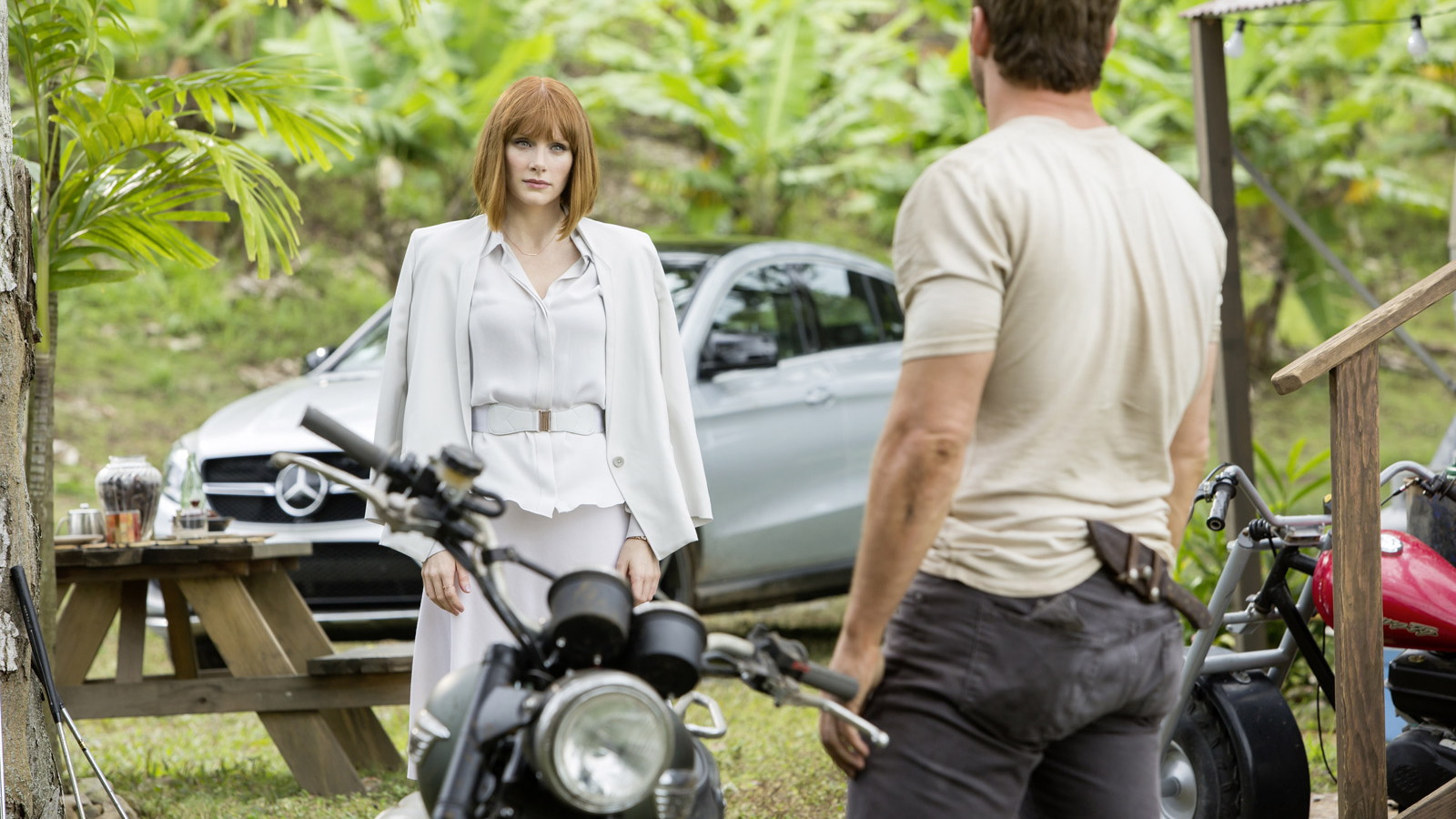 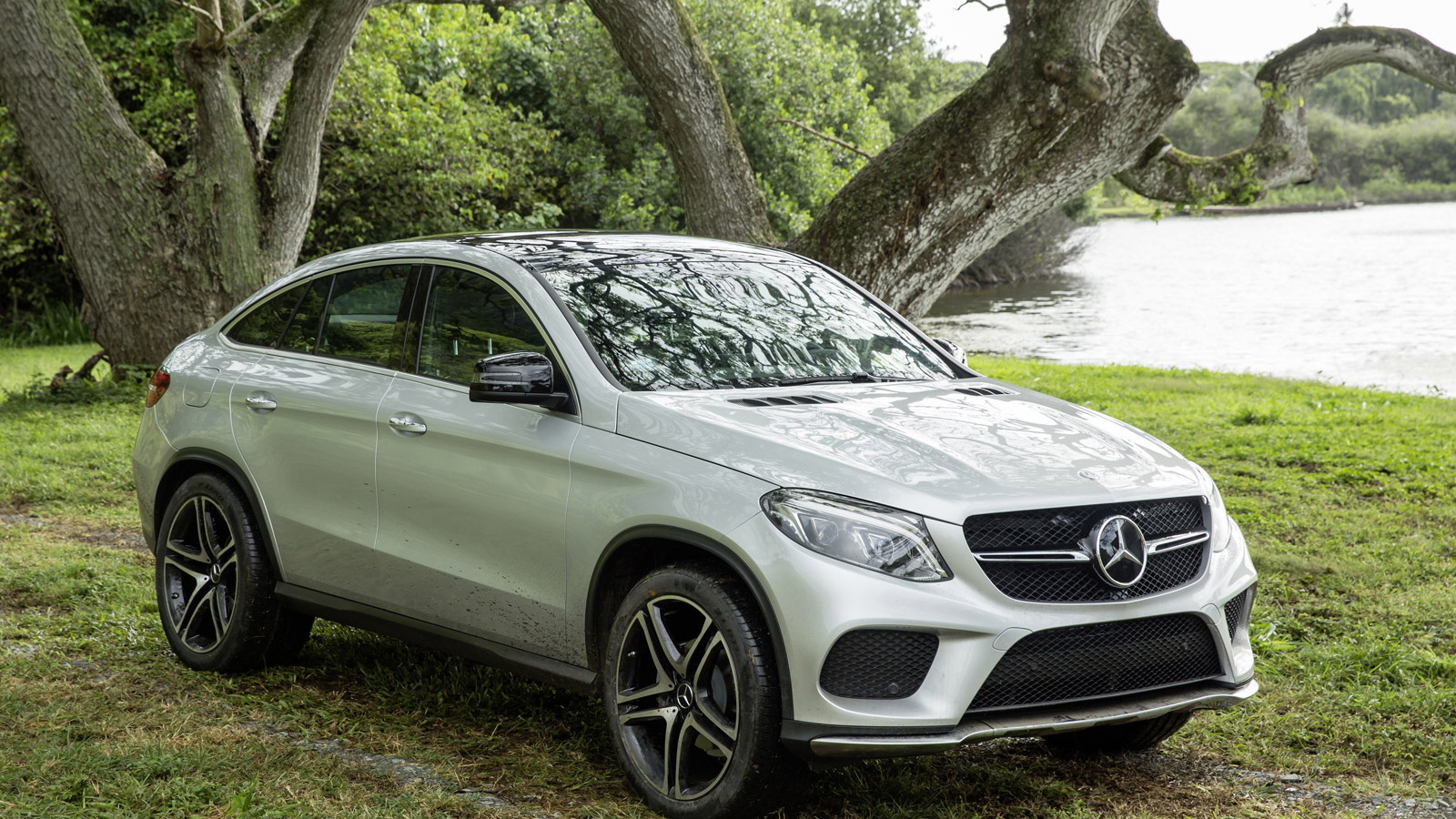 4
photos
Mercedes-Benz’s new GLE Coupe is set to make its world debut next week at the 2015 Detroit Auto Show, and today we learned that the vehicle will also feature in the upcoming fourth Jurassic Park movie, Jurassic World. The partnership continues the relationship between the movie’s producer Universal and the German automaker, first forged in 1997’s The Lost World: Jurassic Park which helped launched the original M-Class by featuring it prominently.

In Jurassic World, which hits theaters June 12, the characters played by Chris Pratt and Bryce Dallas Howard utilize a number of Mercedes vehicles, with the GLE Coupe expected to have the most screen time. The version shown in the movie will be the GLE450 AMG 4Matic Coupe, the first of Mercedes-AMG’s new AMG Sport entry-level performance line.

The version we’re most interested in, however, is the dedicated performance model from Mercedes-AMG, the yet-to-be-revealed GLE63 Coupe. The vehicle has been confirmed for a debut at the Detroit Auto Show, and you can catch a glimpse of it in the official teaser video on Mercedes' Facebook page (image below).

Stay tuned for the full reveal at the Detroit Auto Show in less than a week's time.