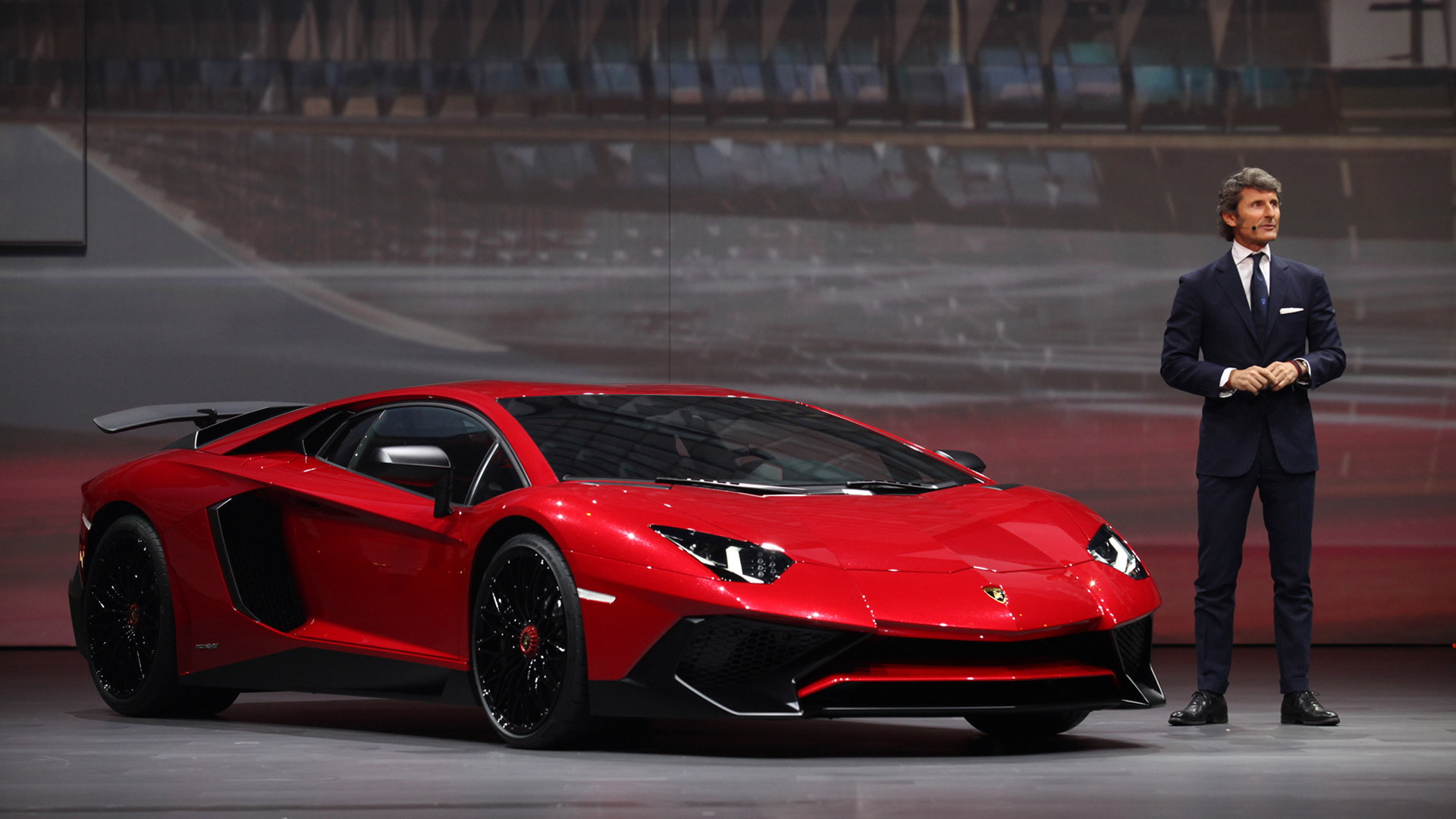 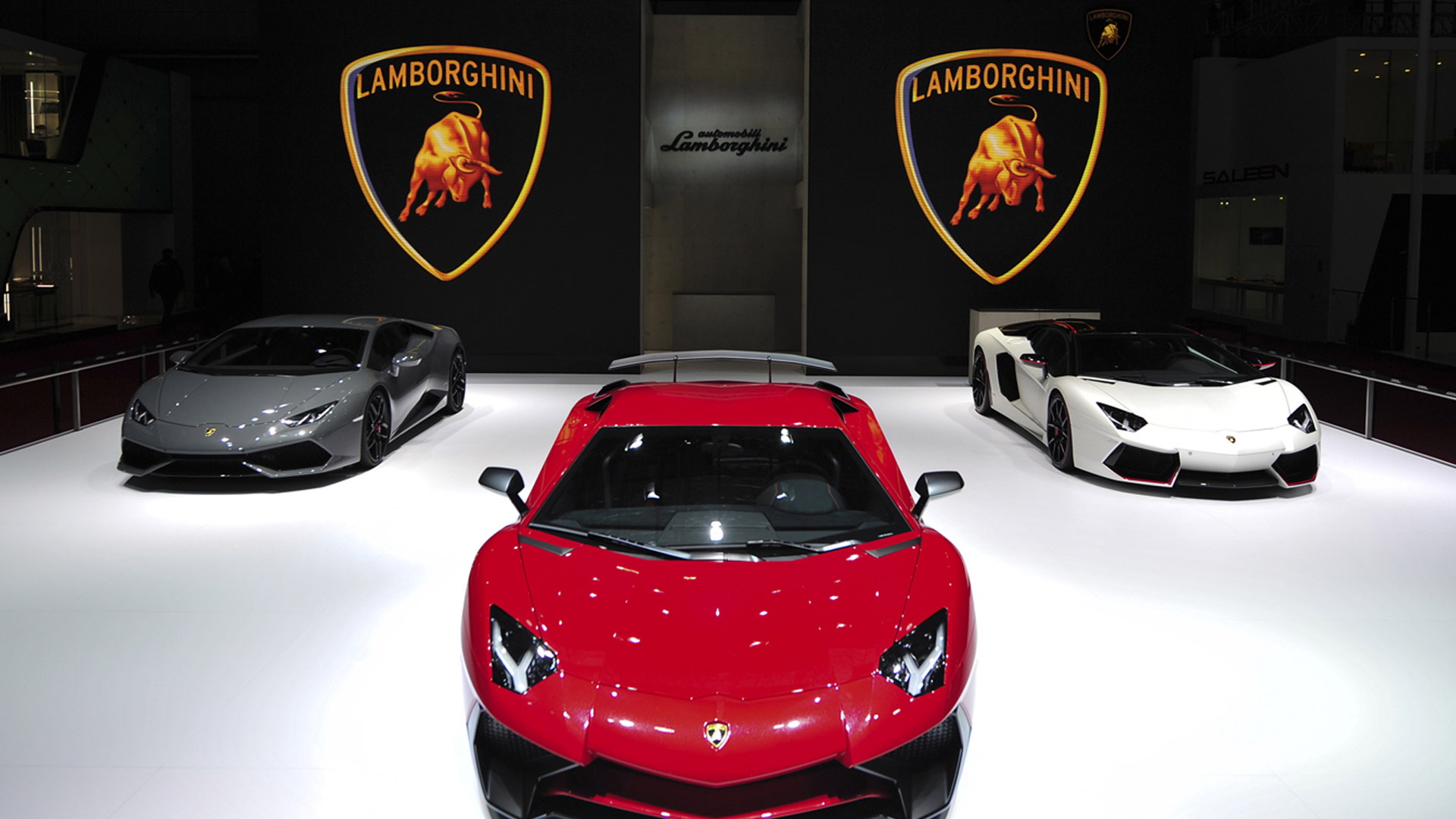 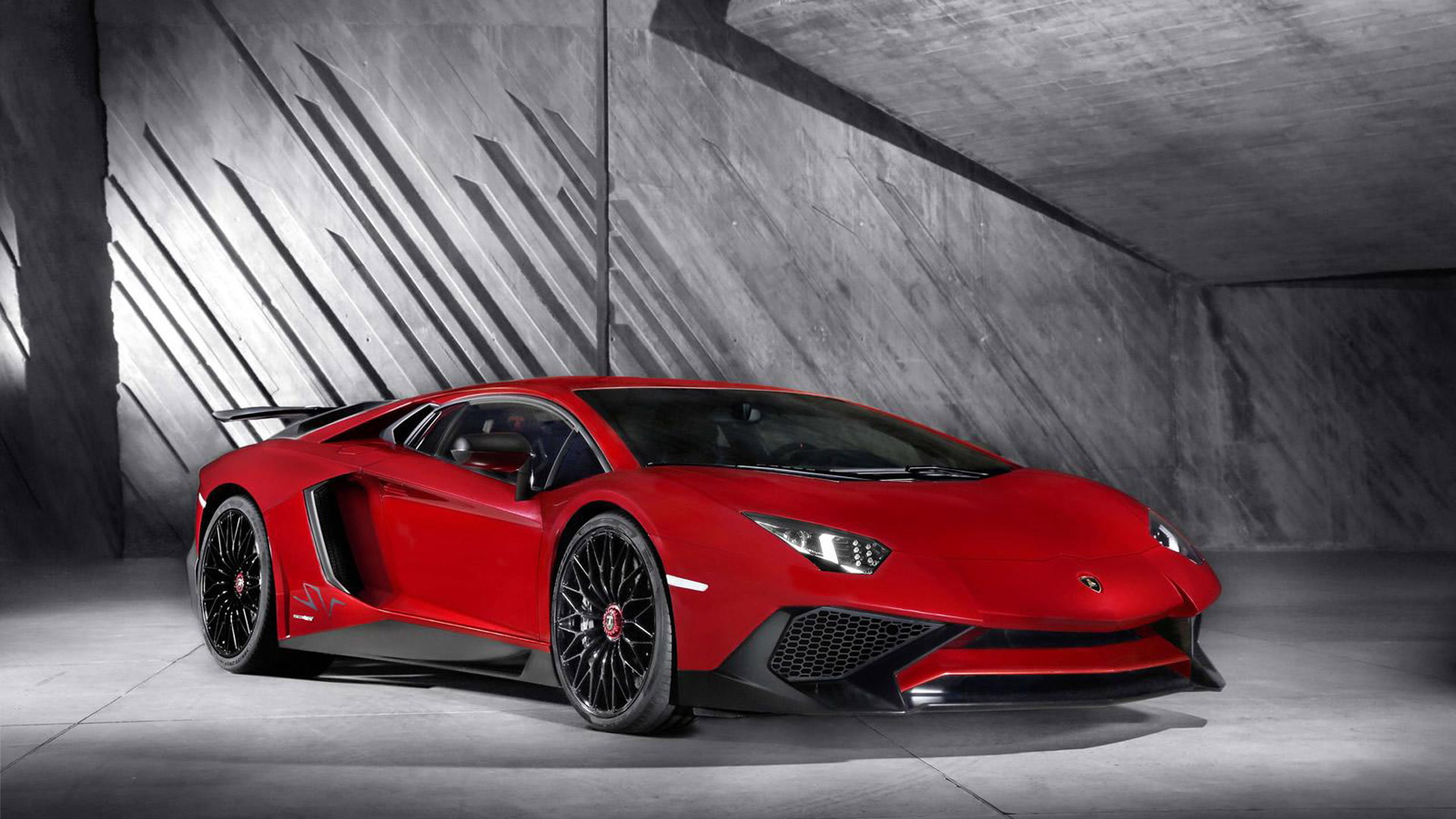 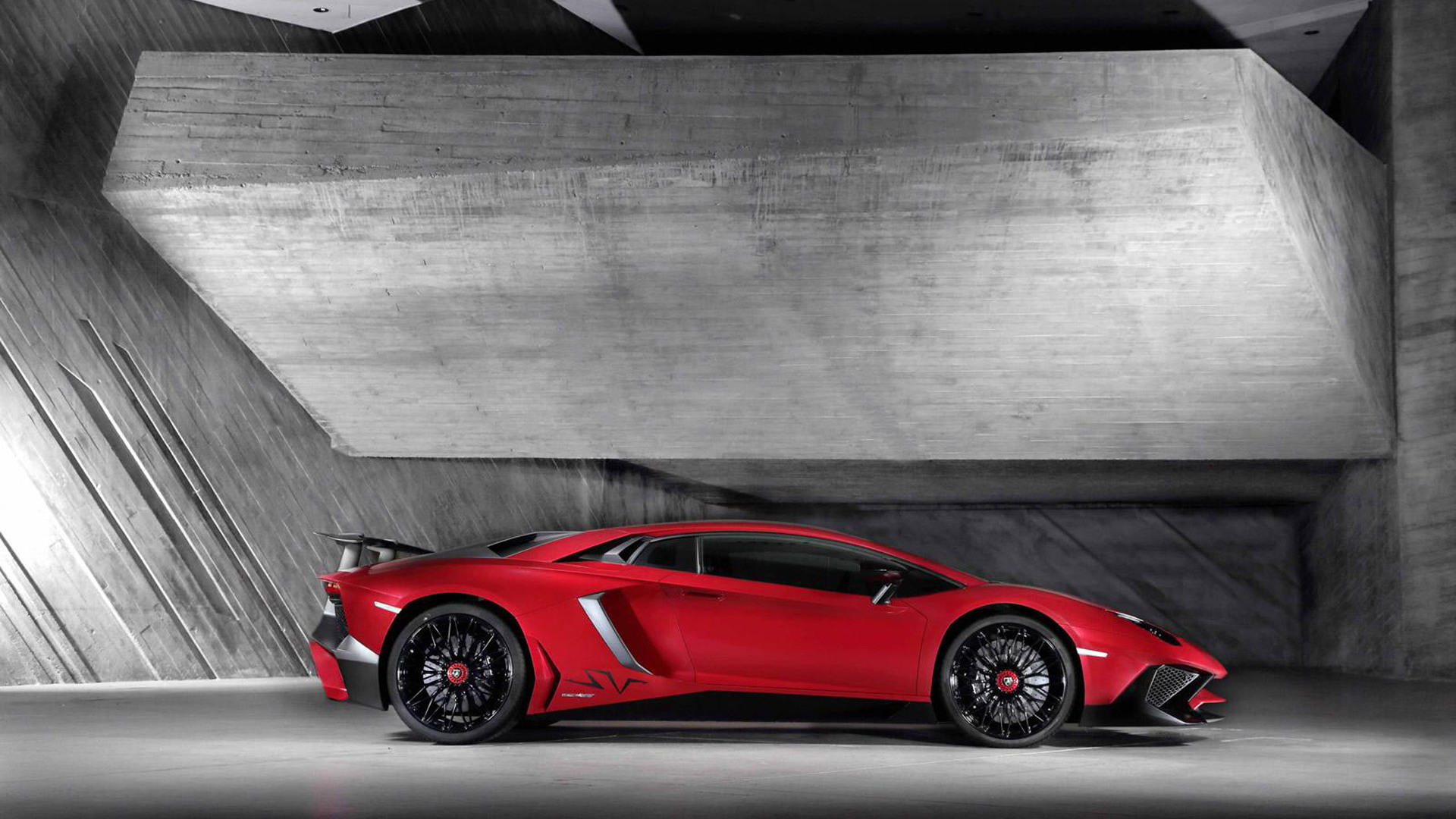 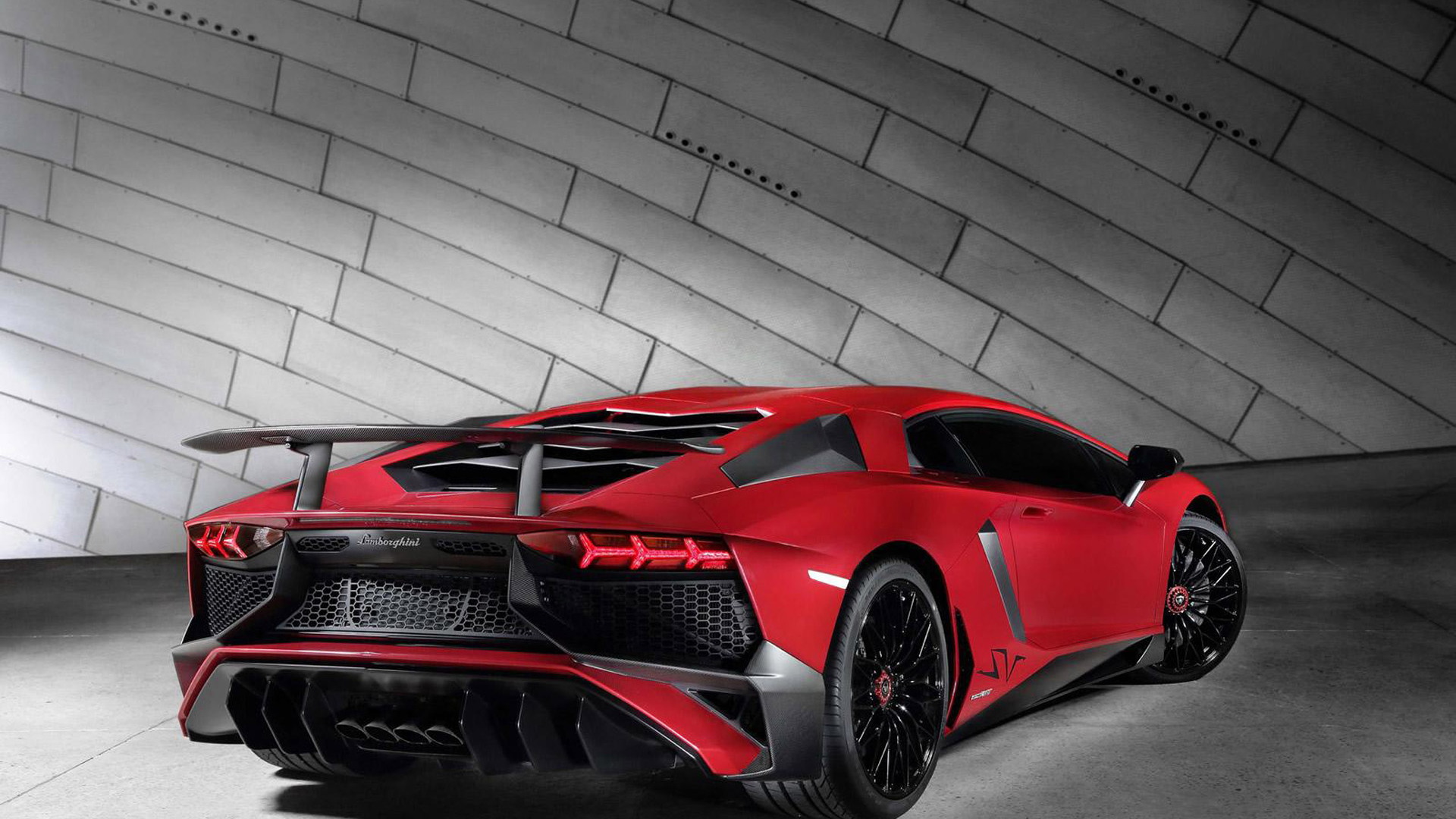 Lamborghini has released a video showing its new Aventador LP 750-4 SuperVeloce lapping the Nürburgring Nordschleife in a time of 6:59.73, meaning the car joins the Porsche 918 Spyder in an elite group of production cars that have lapped the notorious German circuit under the magic 7:00 mark.

The 918 Spyder has the production car record for the ‘Ring, having set a time of 6:57 in late 2013. McLaren claims its P1 also lapped the ‘Ring in under 7:00 minutes but is yet to show any of evidence of it.

The stock Lamborghini in the video was wearing Pirelli’s latest P Zero Corsa street tires and at the moment it’s unclear who the ace behind the wheel is. It’s possible it’s one of Pirelli’s own test drivers as the run was done during the development days for the P Zero Corsa tires fitted to the car.

Lamborghini only applies the SV designation to its most extreme models, and in keeping with that ethos the Aventador LP 750-4 SV benefits from a series of modifications all aimed at boosting performance. Power is upped 49 horsepower to a new total of 739 hp, while weight is reduced by 110 pounds and downforce ramped up as well thanks to new aero features. The 0-62 mph sprint takes just 2.8 seconds and top speed is in excess of 217 mph.

Lamborghini only plans to build 600 examples for worldwide consumption, which means all the cars are probably accounted for already, despite the $493,069 starting price. The good news, for anyone that missed out, is that an Aventador LP 750-4 SV Roadster is just around the corner.