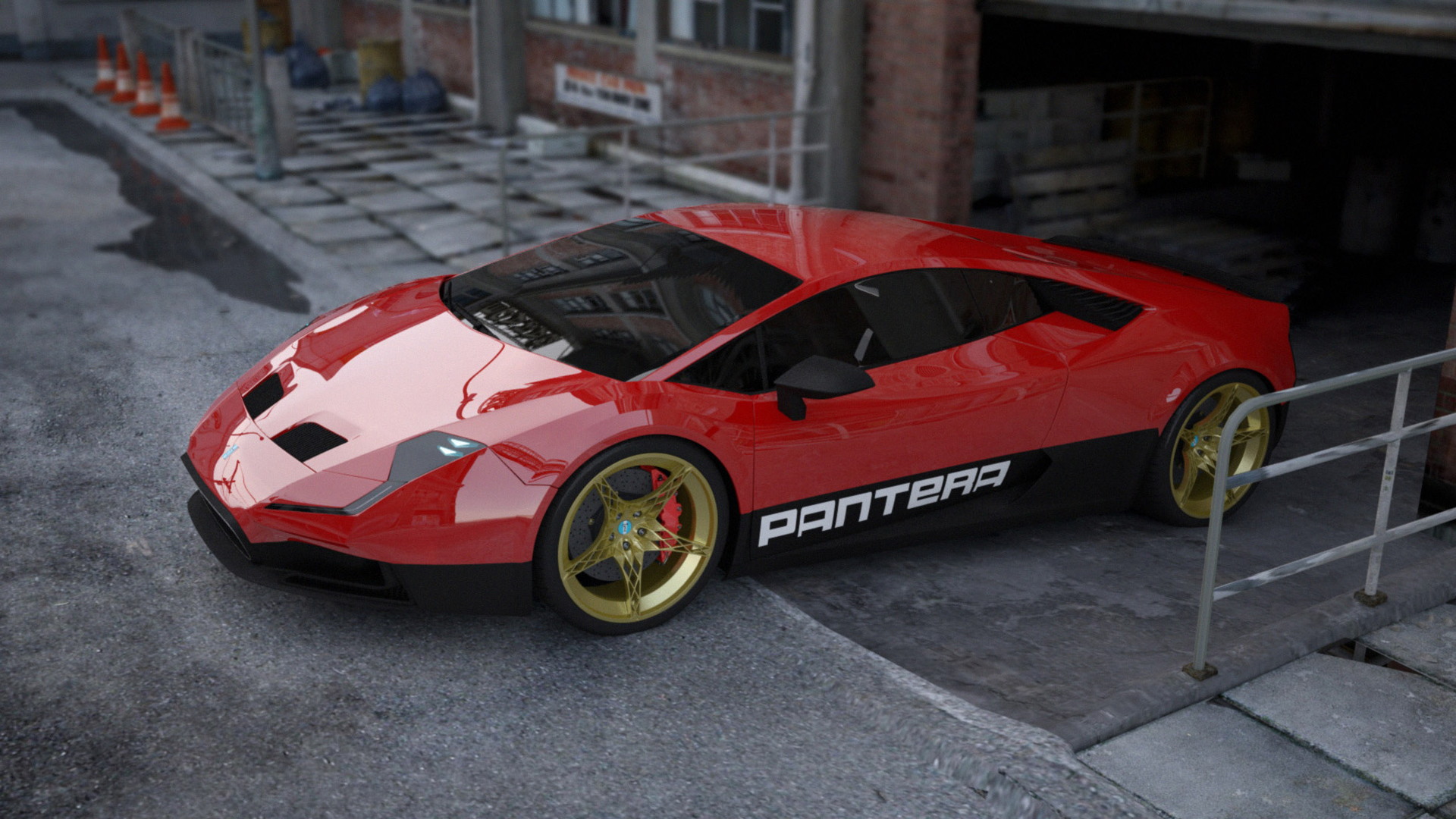 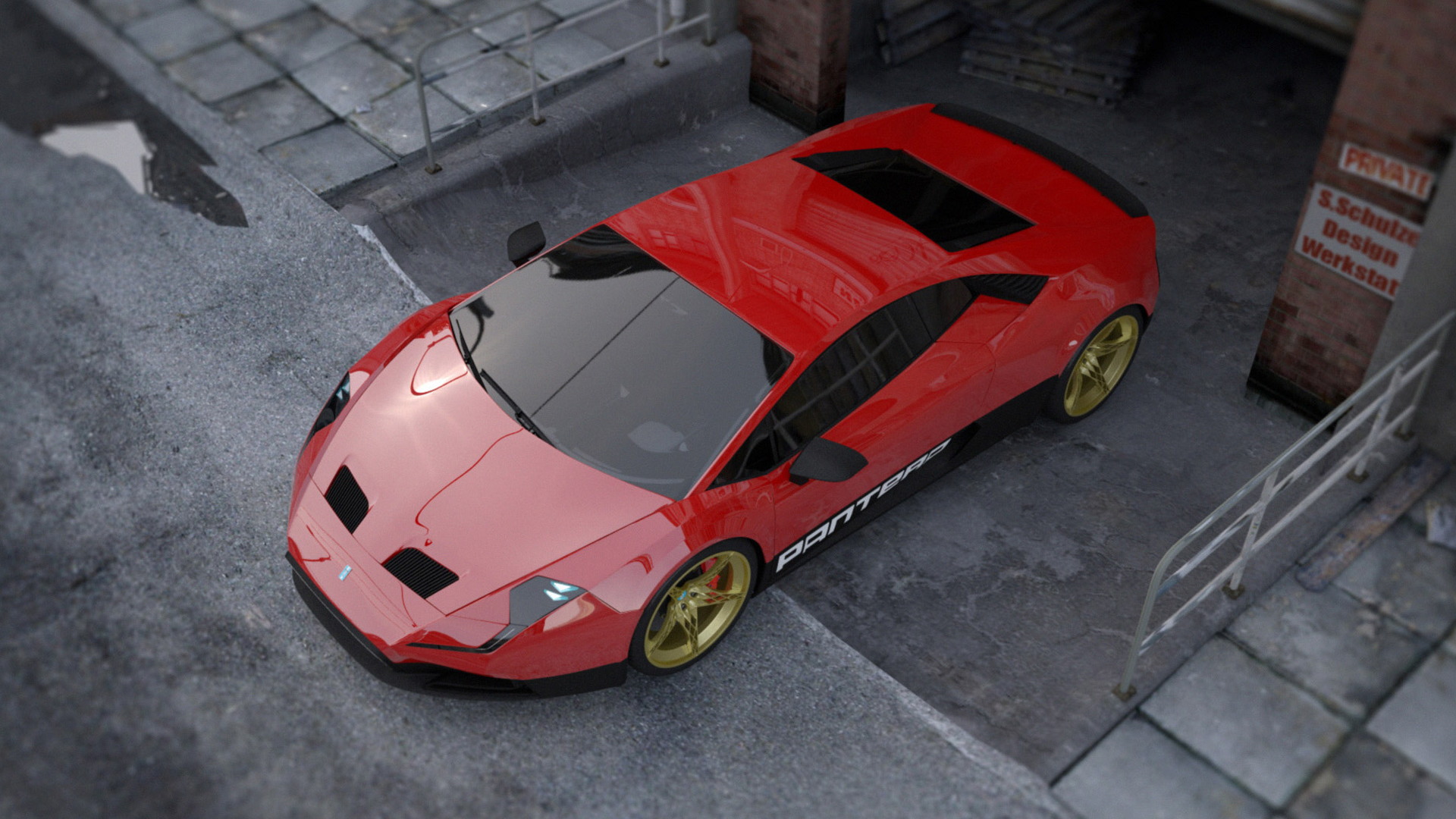 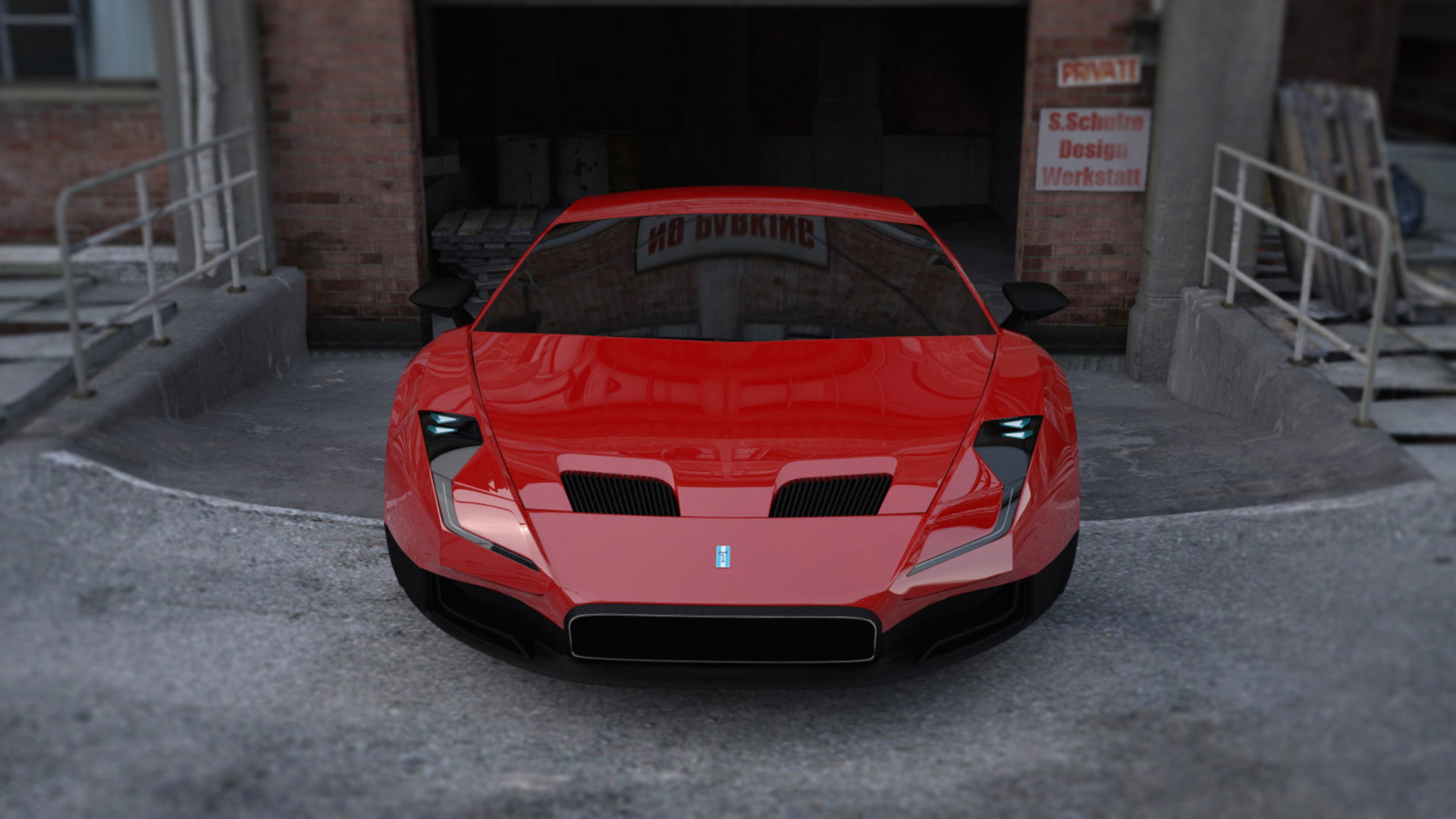 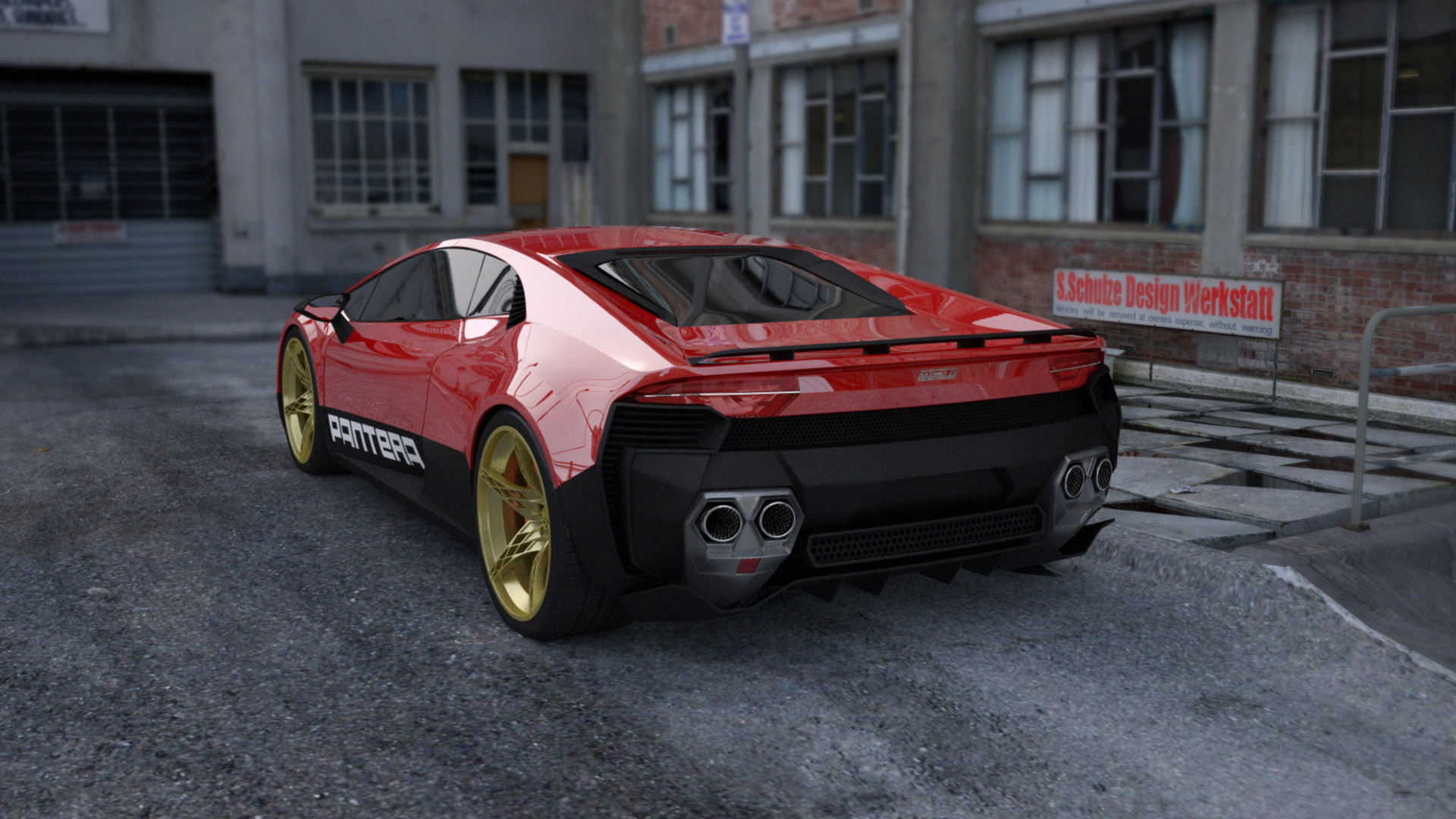 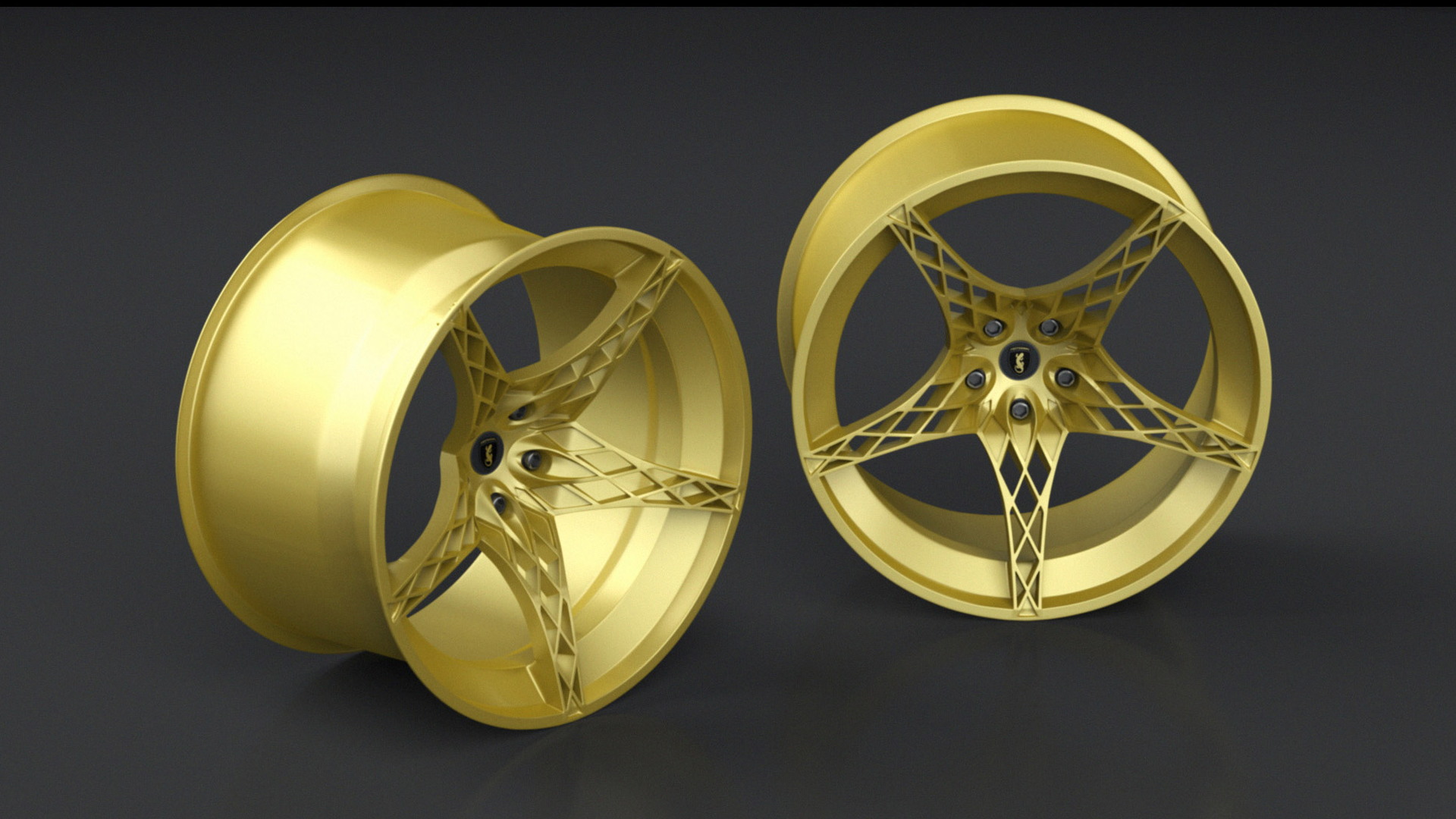 A couple of weeks ago we learned that dormant Italian sports car brand De Tomaso was sold to a Chinese consortium for a little over $1 million, and that the new owner would most likely end up slapping the De Tomaso badge on a sedan built in China, as opposed to a new sports car built in Italy. That’s a sad end for a brand that once made some attainable exotics like the Mangusta and Pantera, but what’s worse is that there were investors keen on rebuilding De Tomaso’s sports car heritage.

As recently as last year, one of those investors commissioned independent German designer Stefan Schulze to come up with a design for a modern-day Pantera. Schulze immediately started work on the project but was forced to stop when De Tomaso was sold to Consolidated Ideal TeamVenture, the aforementioned Chinese consortium.

Schulze has now published some renderings of his design. It’s important to note that these are only early design drafts, basically a collection of initial ideas, but Schulze wanted them shown as a tribute to De Tomaso and its roughly 900 former staff, many of whom were hopeful of restarting work at the old factory near Turin.

Schulze’s aim was to create a mid-engine sports car inspired by the Pantera but with a modern look that suggests what a Pantera developed four or five generations after the original 1970s model might have looked like. Power in Schulze’s concept was envisaged to come from a twin-turbocharged V-8 engine, rated at around 550 horsepower.

De Tomaso was founded in 1959 by Argentinian racer Alejandro de Tomaso and in its heyday ran a Formula One team and even owned fellow Italian brands Maserati and Ghia. But De Tomaso fell upon hard times after its founder suffered a stroke in 1993 and its last car, the Guara, which debuted that same year, ceased production in 2004 when the company was liquidated. Since then there have been several attempts to revive the brand but so far all have failed.

You can see more of Schulze’s Pantera over at Serious Wheels.