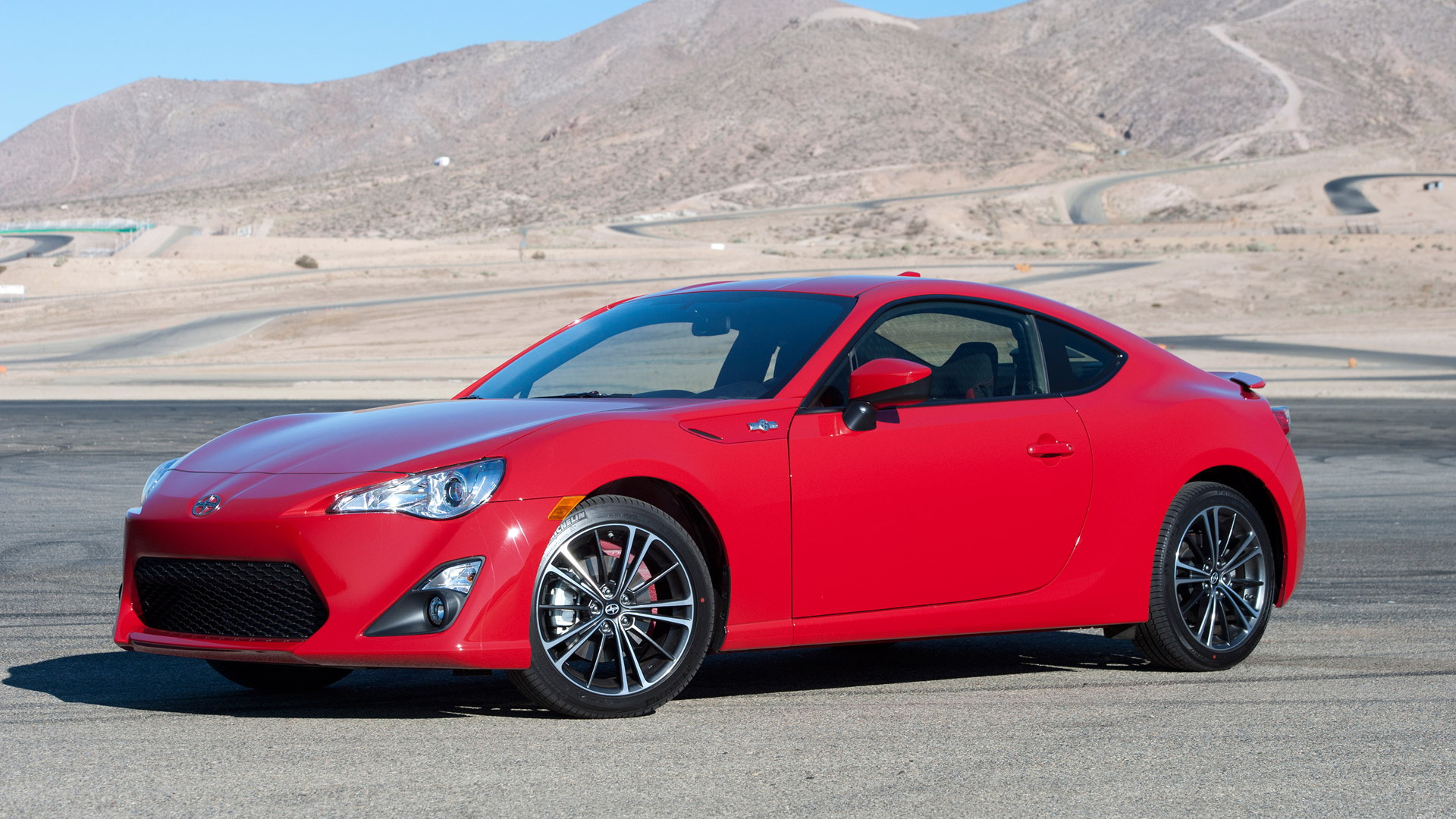 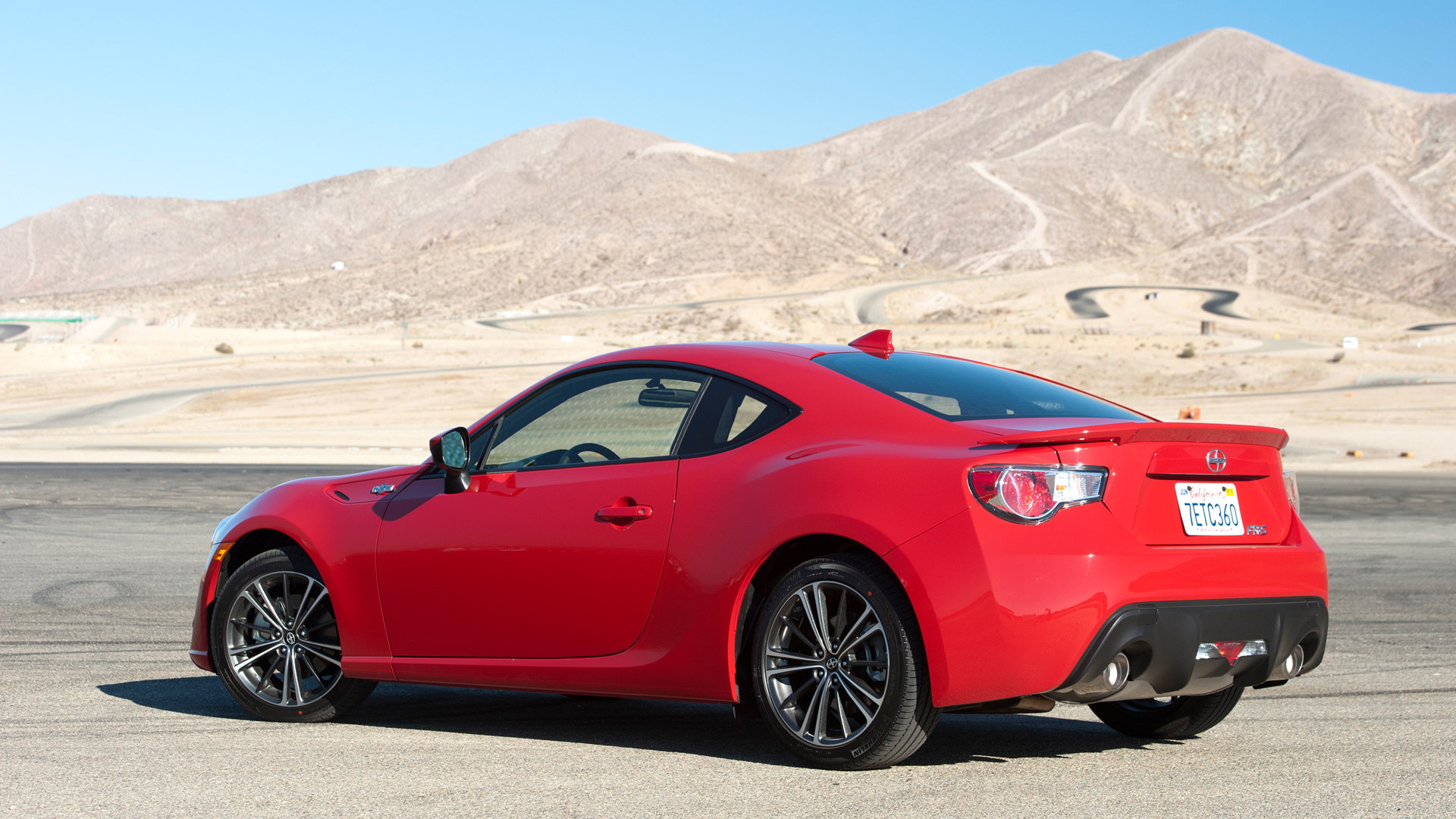 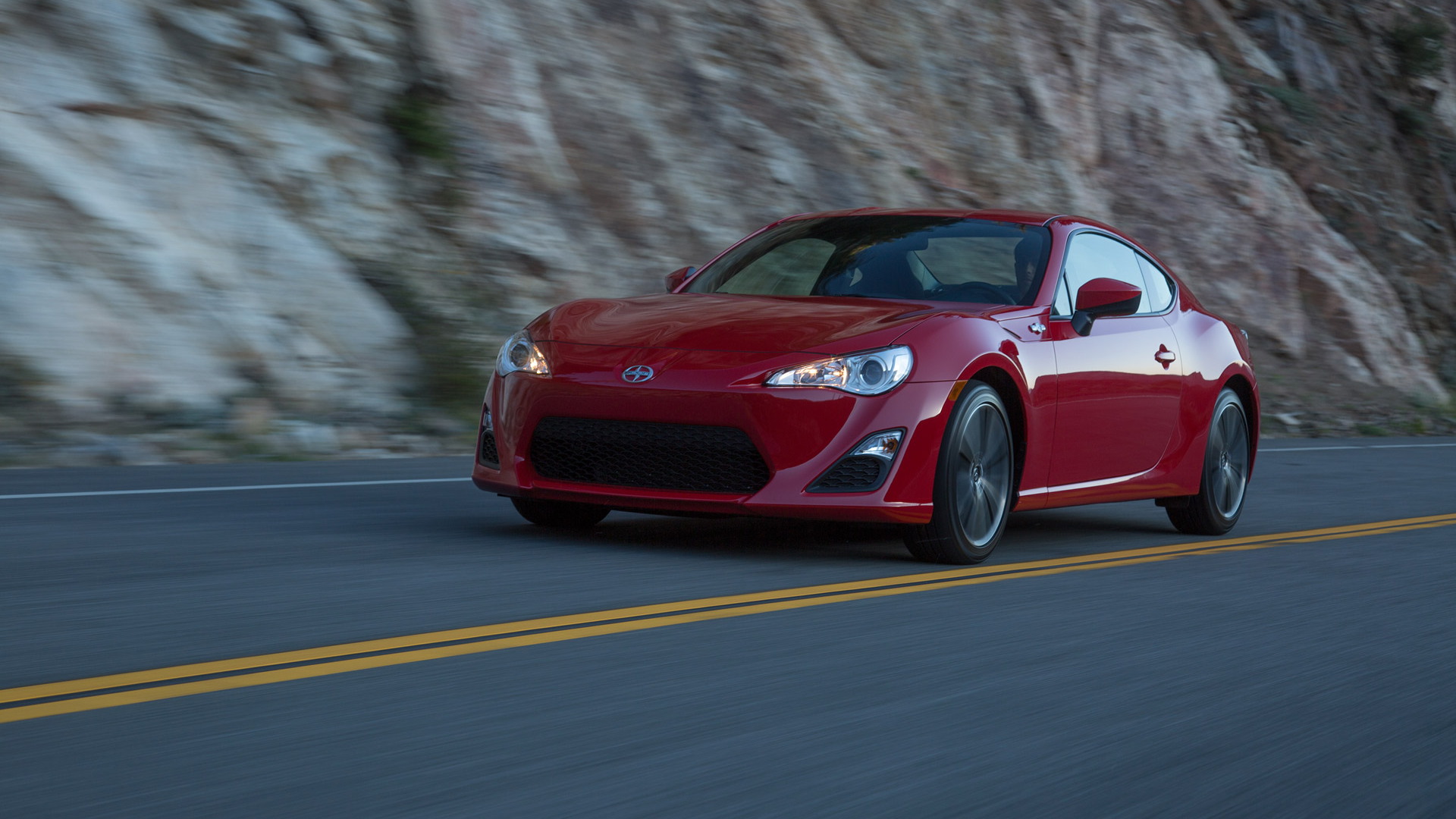 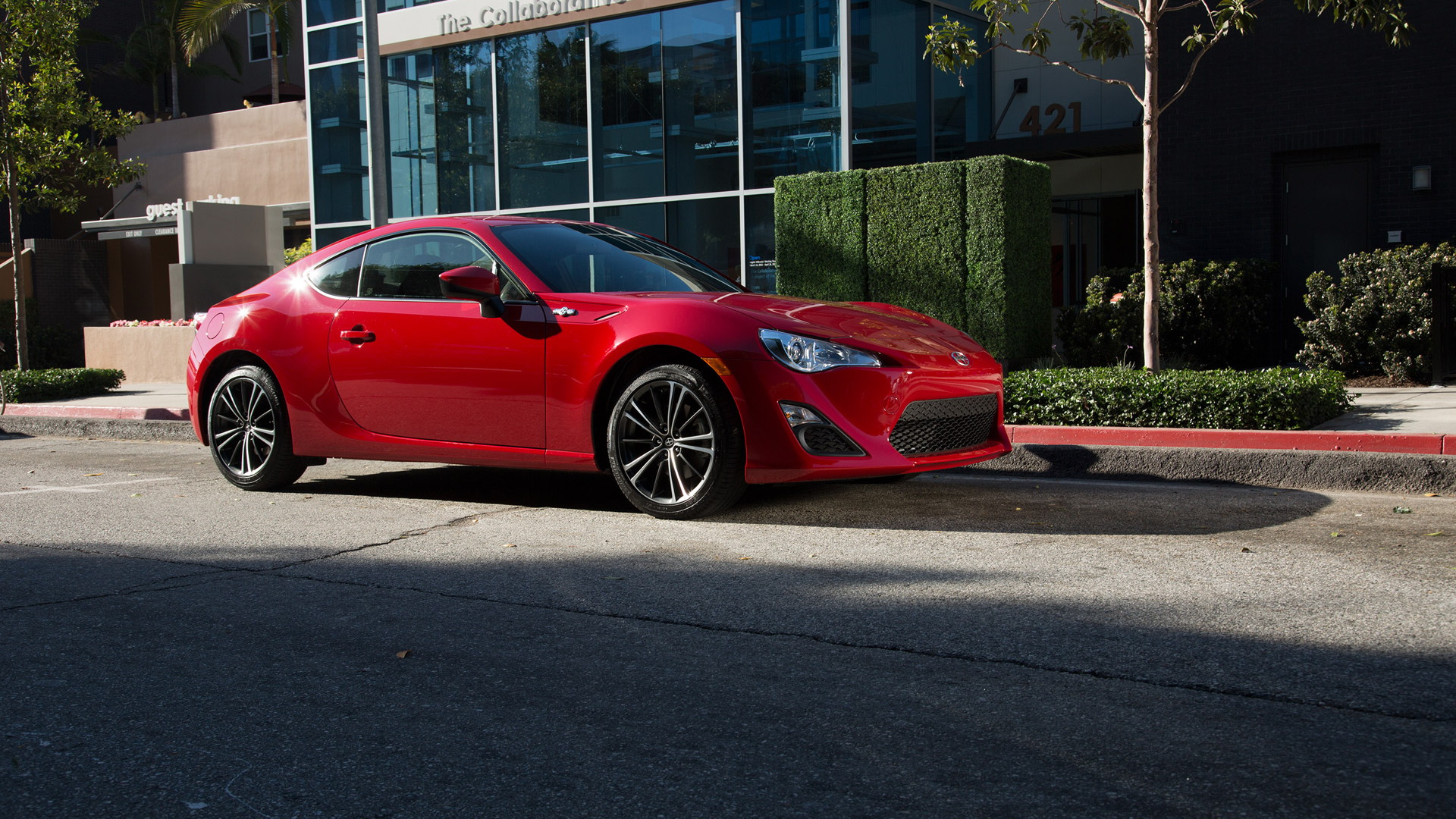 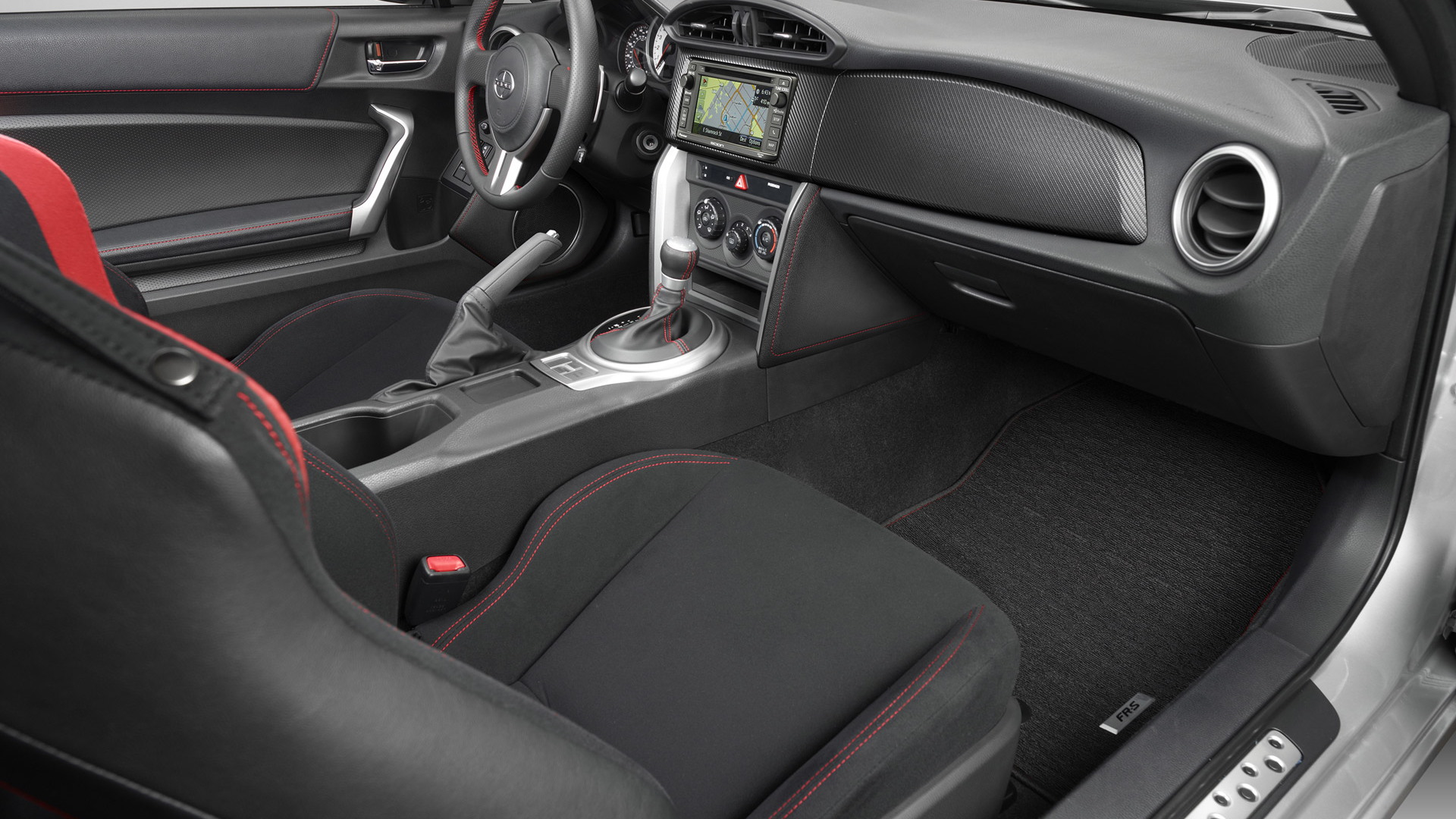 Scion’s FR-S sports car has been with us since 2013, and while parent company Toyota has ruled out any serious upgrades that hasn’t stopped the automaker from adding a few new features with each subsequent model year. That remains true for the 2016 model year, which sees the Scion FR-S benefit from some interior improvements, two new exterior colors, a new audio system and a backup camera.

For the exterior, buyers can now choose from a new red called Ablaze or a new blue called Oceanic in addition to the previous offerings. Inside, there are some silver accents around the dash as well as an improved audio system and the aforementioned backup camera.

No change has been made to the powertrain which remains a 2.0-liter four-cylinder with 200 horsepower and 151 pound-feet of torque. Transmission options include six-speed manual and automatic units.

With an all-new—and more affordable—Mazda MX-5 Miata being launched for 2016, and the car’s new Fiat-badged cousin just around the corner, it will be interesting to see how much sales of the FR-S are affected. Already things aren’t looking good, with Scion selling just 893 examples last month, a drop of almost 40 percent on the same period a year ago.