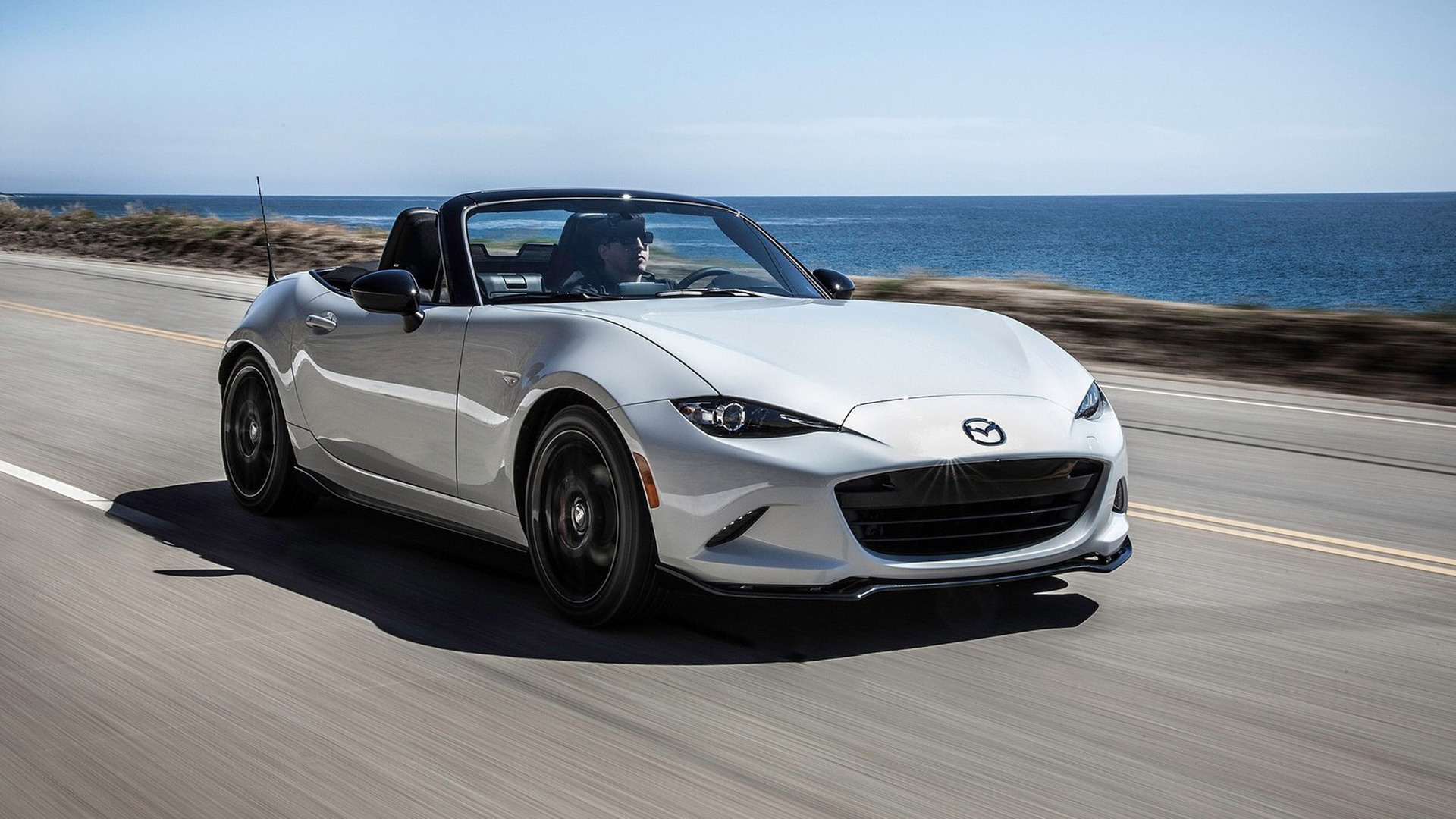 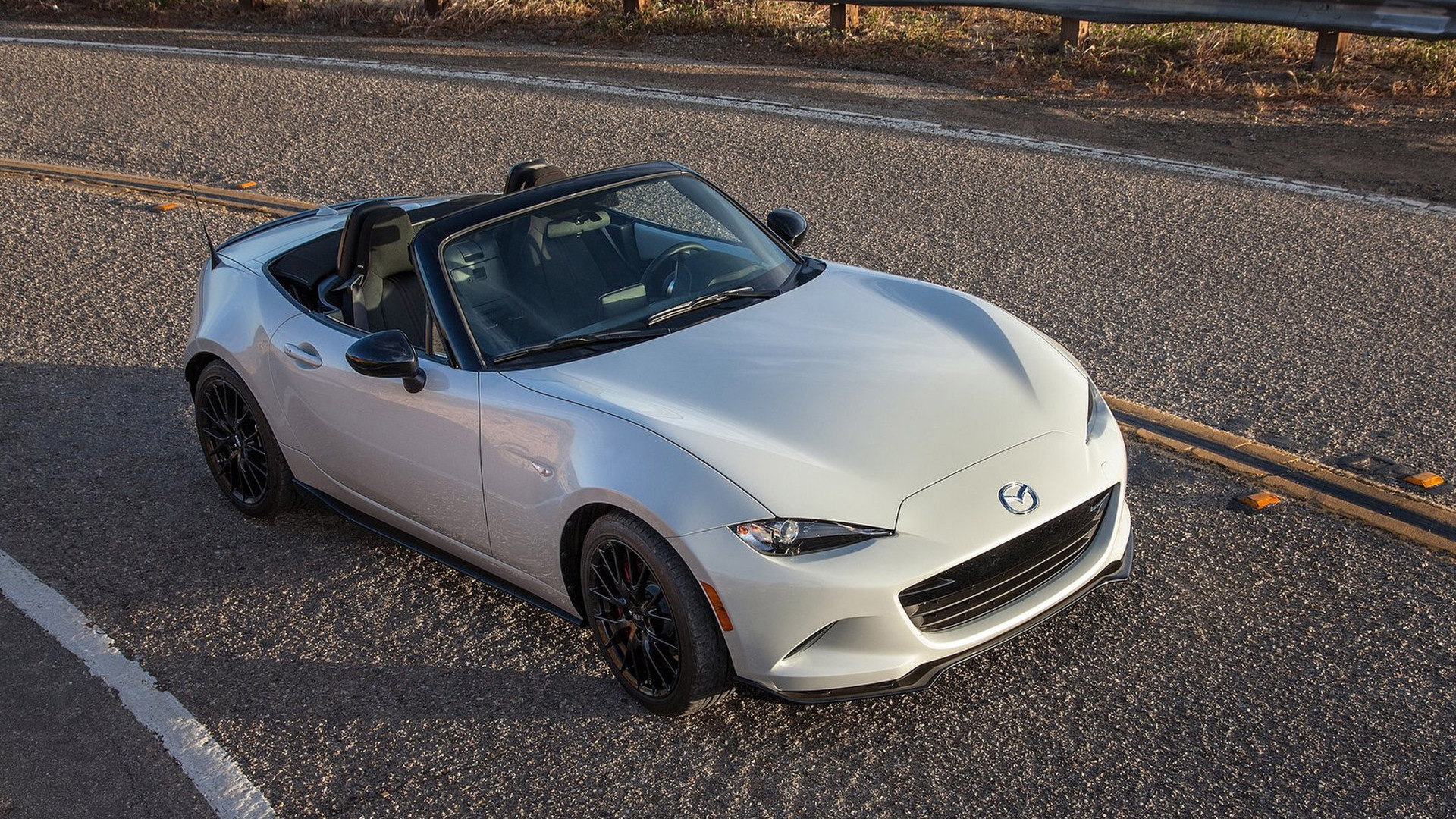 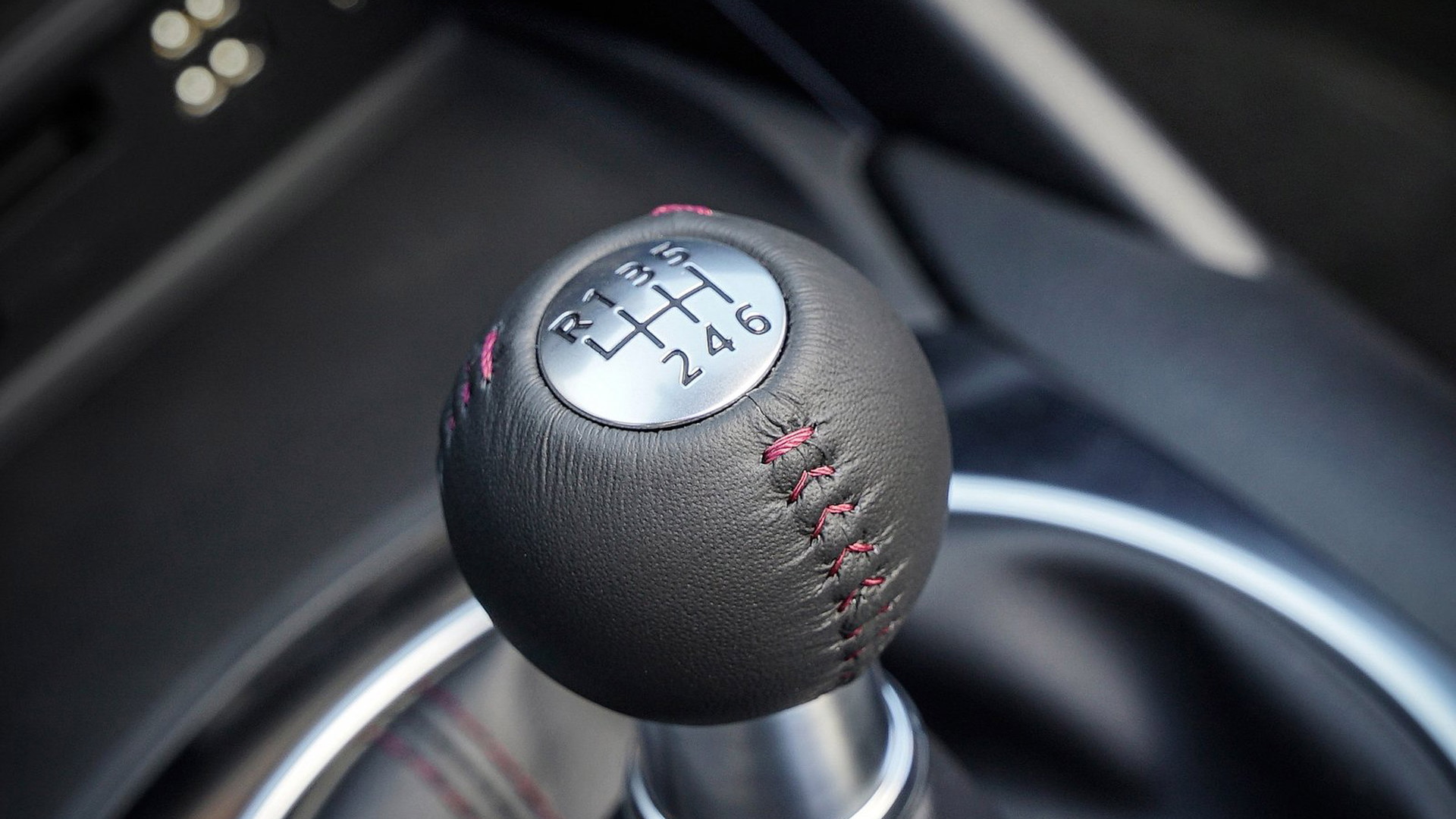 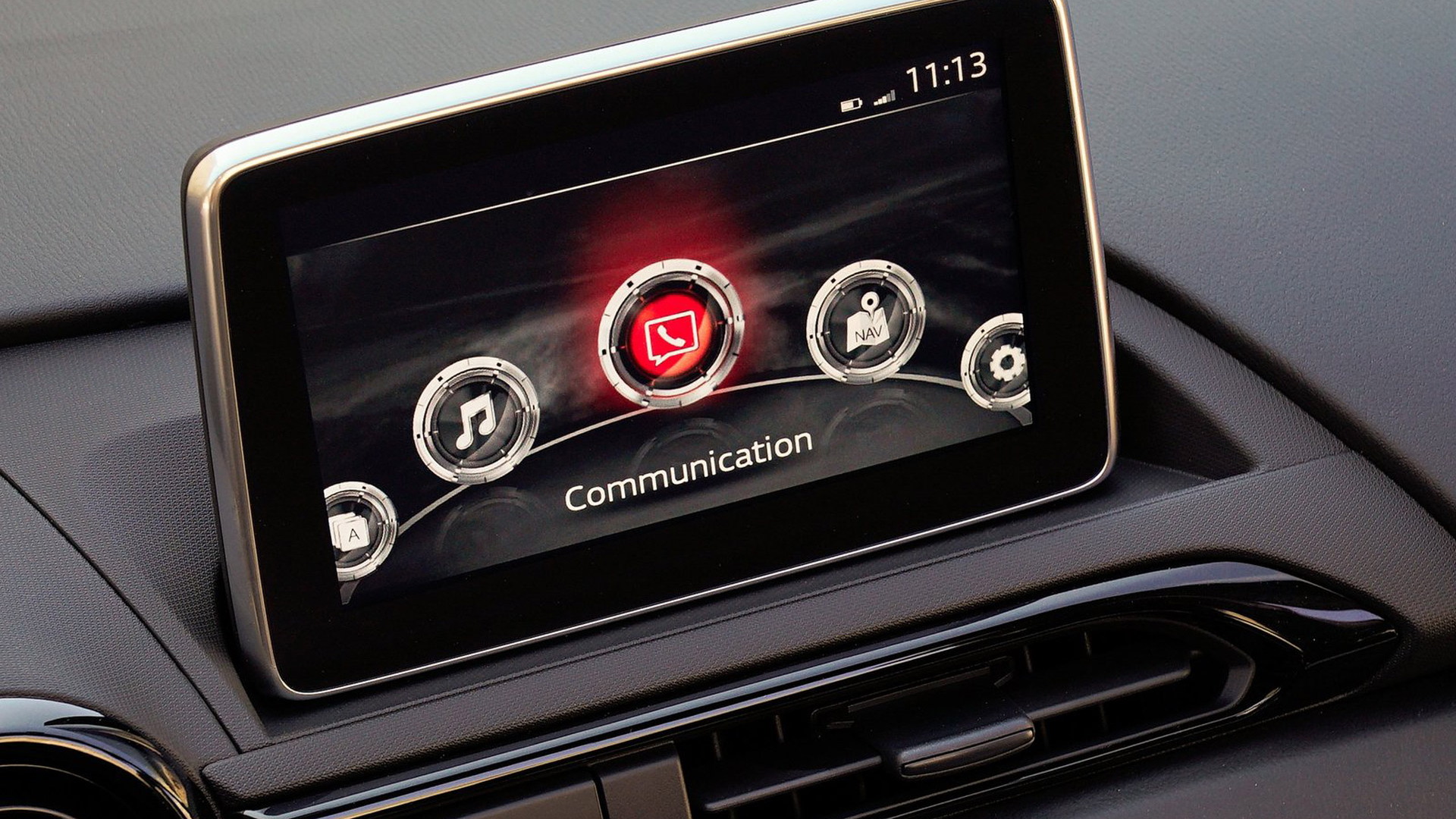 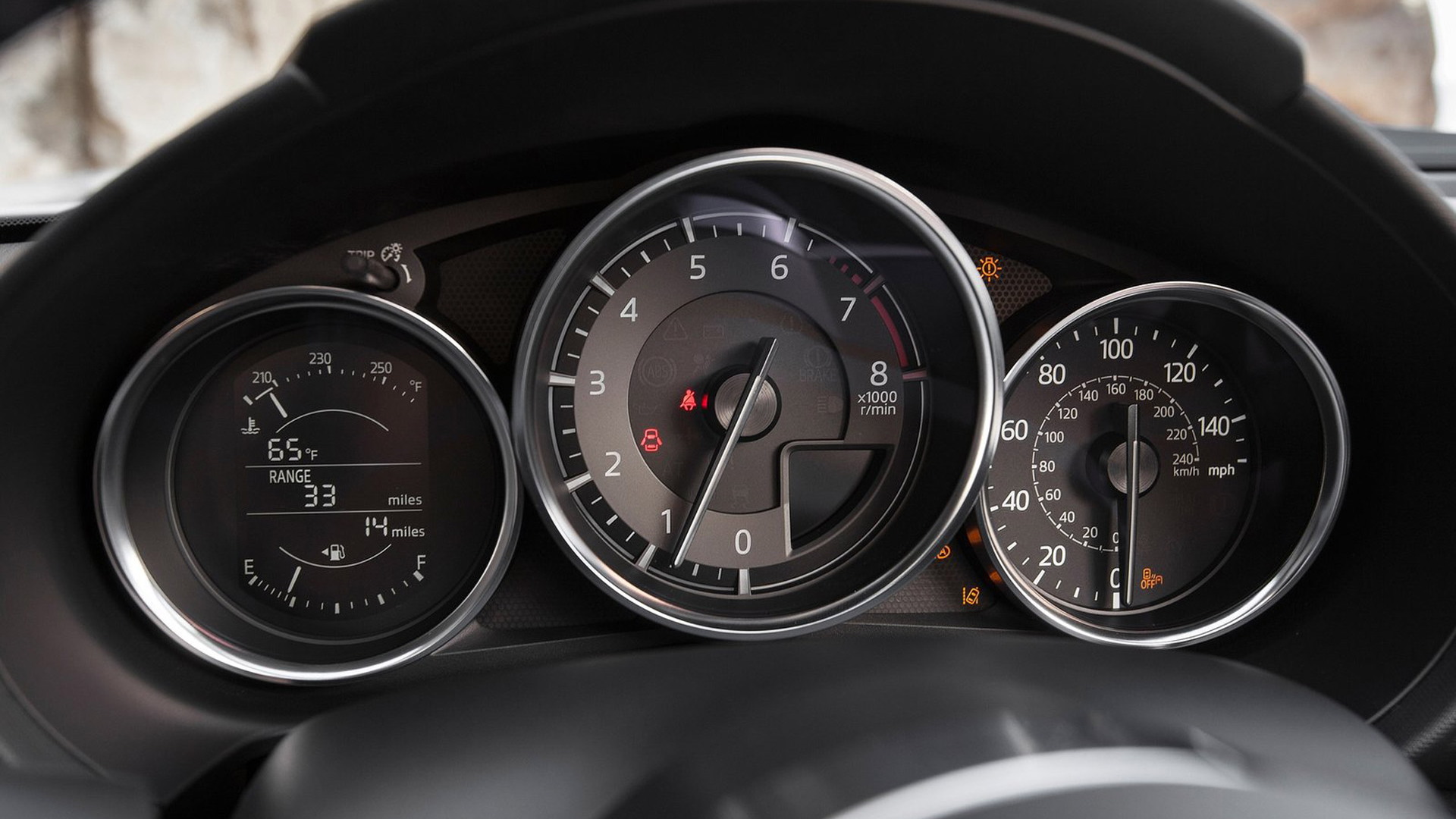 While we’re still waiting for our U.S.-spec configurator, we now know exactly how much each trim level of the 2016 Mazda MX-5 will cost to start, as well as the features that come with each.

At $25,735 (including the $820 destination charge), the MX-5 Sport is the most affordable of the ND’s offerings, and it packs more features than ever before, including: Bluetooth phone and audio; LED headlights and tail lights; cruise control; 16-inch wheels; a six-speed manual transmission; USB input; and more. An automatic transmission is available as a $1,075 extra. Keyless entry can be added for $130 (but are included with the automatic).

The MX-5 Grand Touring takes the luxury up a notch, adding leather-trimmed heated seats, Brembo front brakes, and functional aerodynamic upgrades to the side skirts are rear bumper.

CHECK OUT: Toyota Supra Driven By Paul Walker In 2001’s ‘The Fast And The Furious’ Heads To Auction

At prices like these, the Scion FR-S and Subaru BRZ will certainly have to take notice--especially with the MX-5 weighing in nearly 400 pounds lighter than the Febreze twins.

The 2016 Mazda MX-5 will hit U.S. dealers—and the first lucky buyers—later this summer.