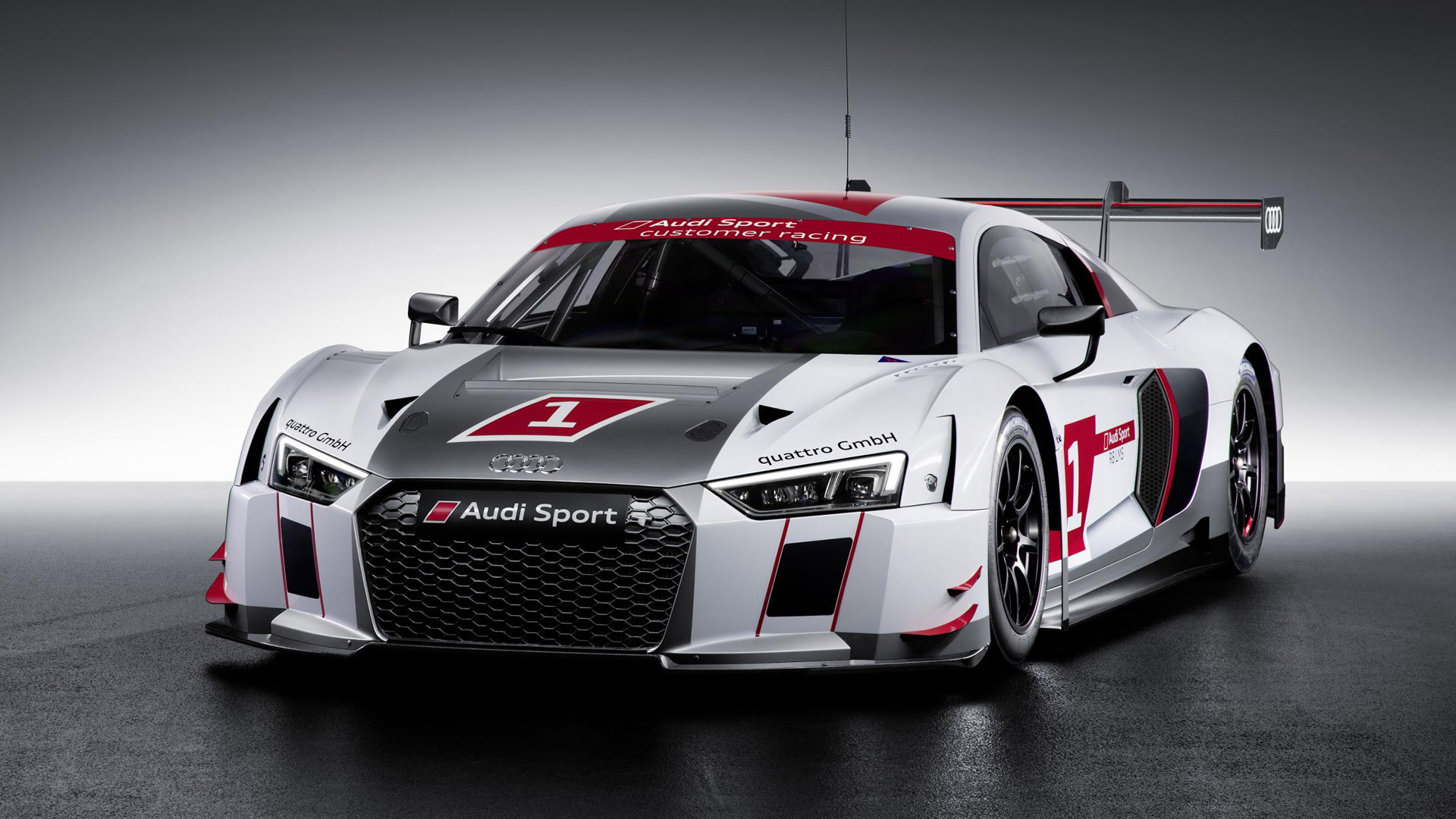 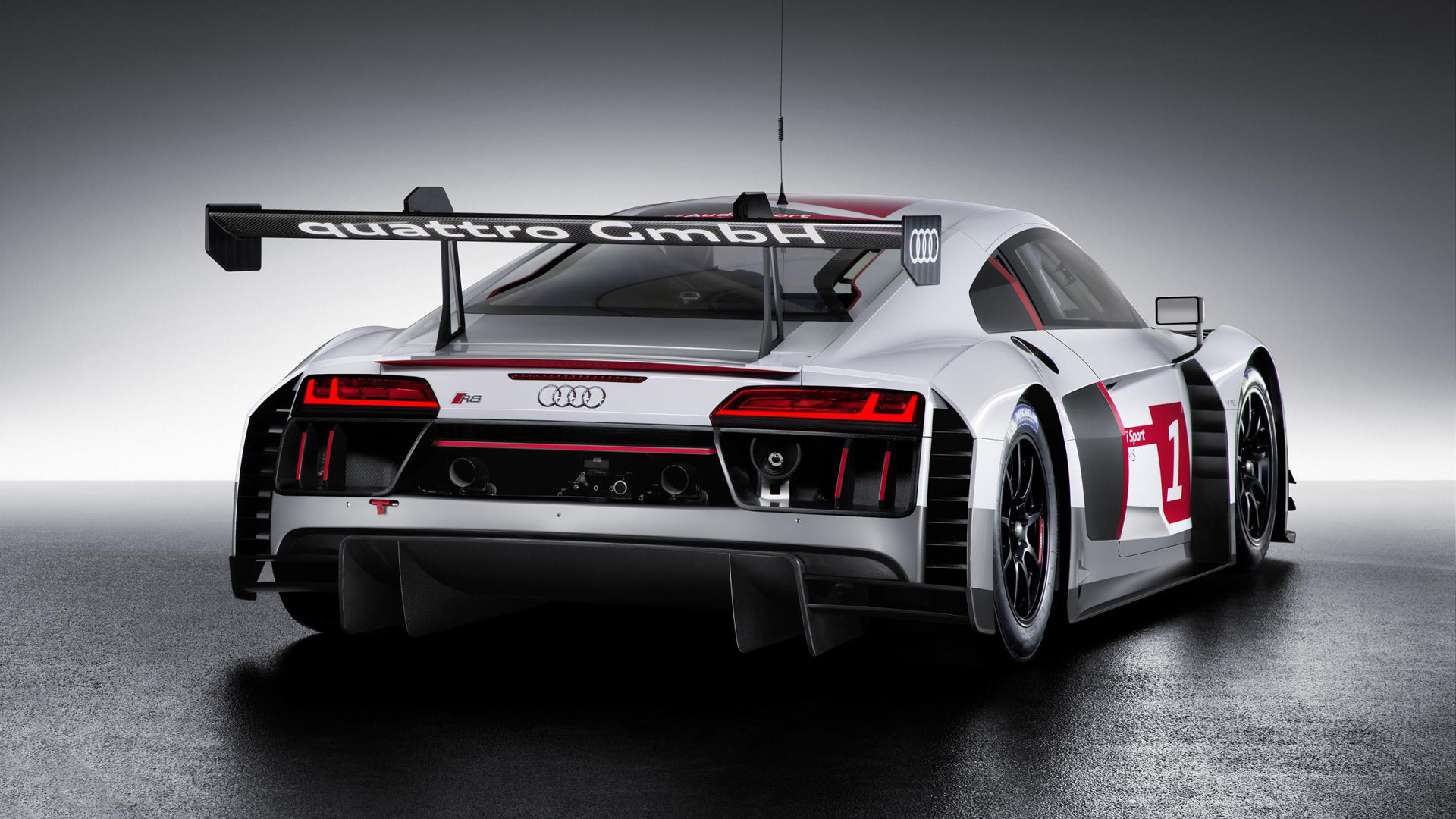 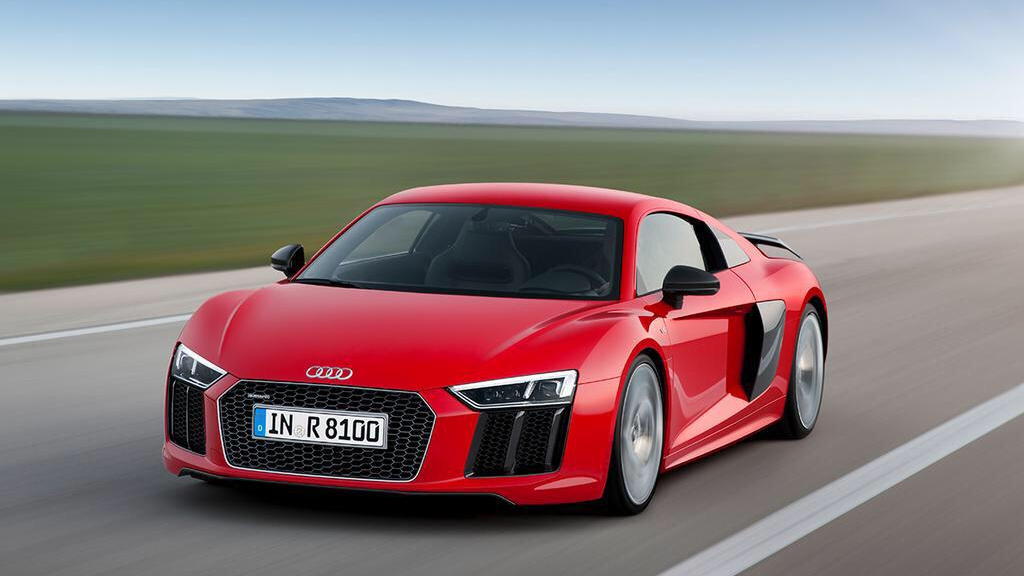 3
photos
The fourth and final variant of the new Audi R8 has made its debut at the 2015 Geneva Motor Show. Following the reveal of the V10 and V10 Plus models, as well as the all-electric e-tron, we now have our first look at the new R8 LMS endurance racer that’s set to do competition from the 2016 motorsport season.

The new R8 LMS is lighter and safer than ever before. It features even more race car technology, clearly improved aerodynamics and, as a result, provides teams with an even more impressive package.

Power comes from a V-10 engine that’s nearly identical to the unit fitted to the road-going R8. The engine displaces 5.2 liters and produces approximately 585 horsepower, depending on the applicable regulations and the restrictor required.

Drive is to the rear wheels via a sequential gearbox, and the vehicle’s weight is just 2,700 pounds thanks to plenty of carbon fiber in its construction, a 55-lb saving over the predecessor. At the same time, the torsional stiffness of the stressed frame has increased by 39 percent.

Another innovation for the new R8 LMS is the first-time use of a fully-lined underfloor and integrated rear diffusor. As a result, the dimensions of the rear wing could be reduced without a corresponding increase of aerodynamic drag. The wheel wells, which are open rearwards via a larger cross-section, contribute to improved airflow, and the new radiator at the front also allows increased airflow.

Like Mercedes-AMG’s new GT3, also on show in Geneva this week, the new R8 LMS has been designed to meet new GT3 regulations being introduced next year, mostly relating to enhanced safety. We’ll see the car entered in some events this year, however, as part of an extended testing program. Confirmed events include the 24-hour races at the Nürburgring (May 16/17) and Spa (July 25/26).

Teams will be able to place orders for the new R8 LMS in the second half of 2015. Deliveries will commence by the end of the year.