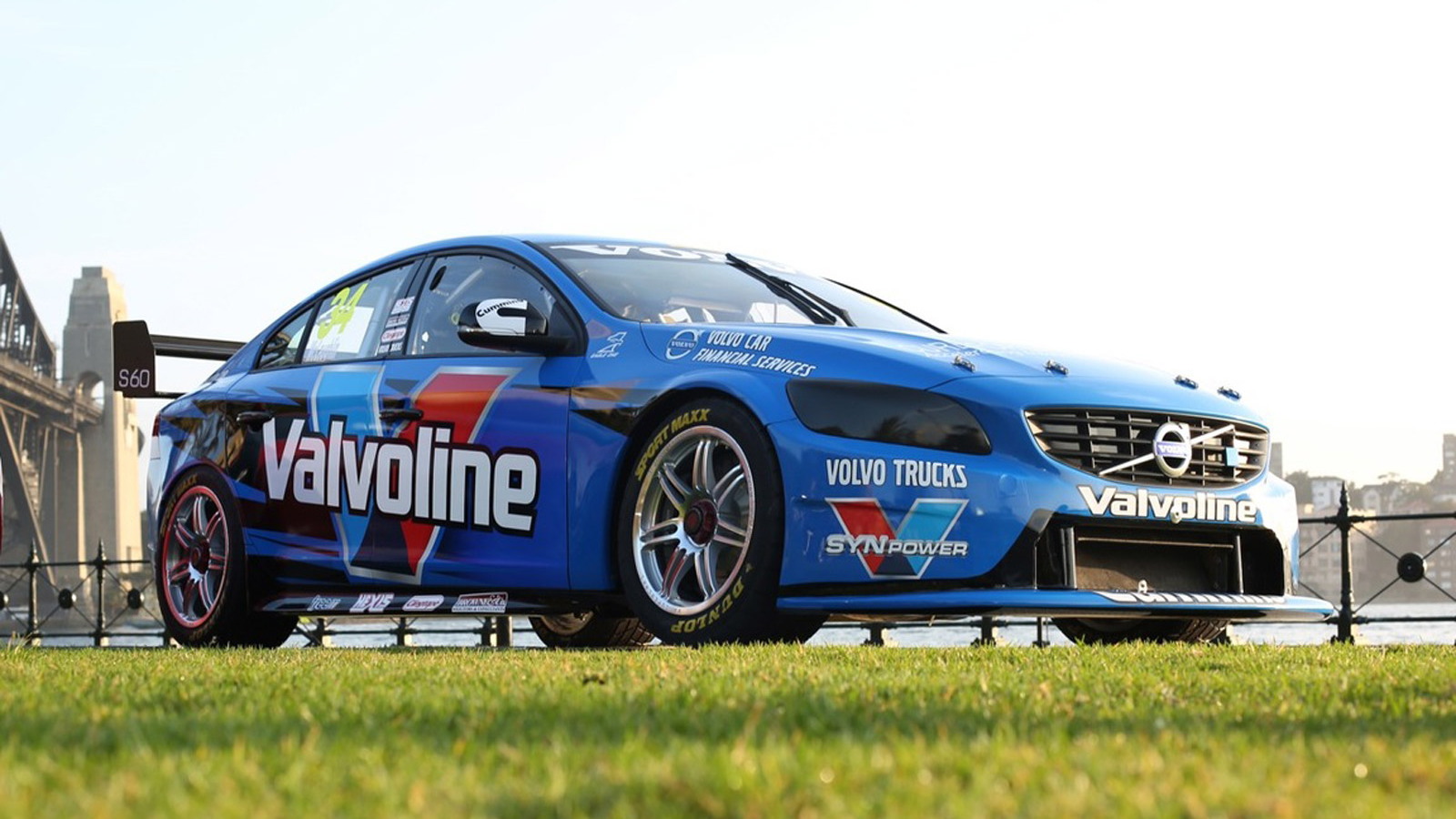 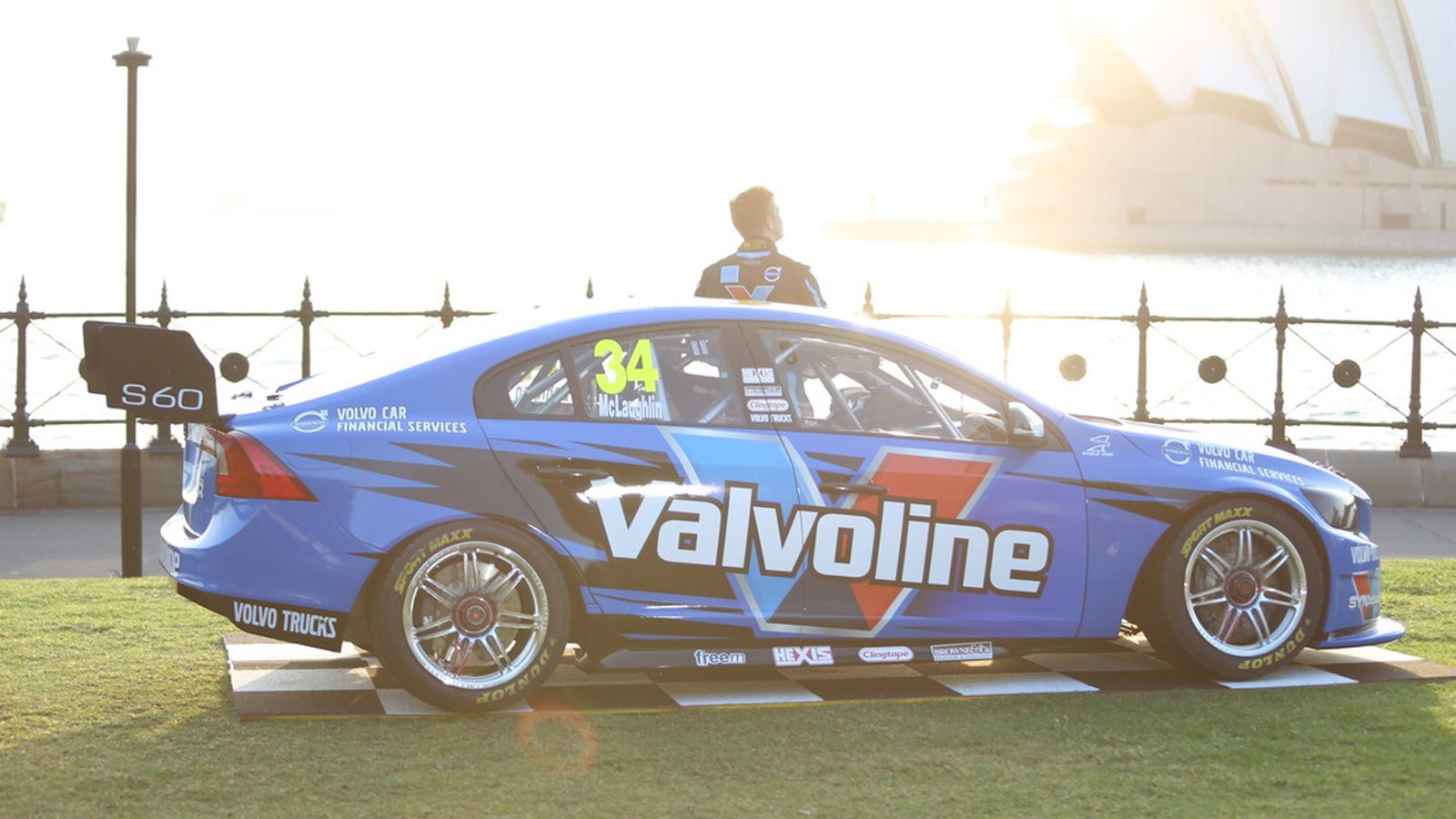 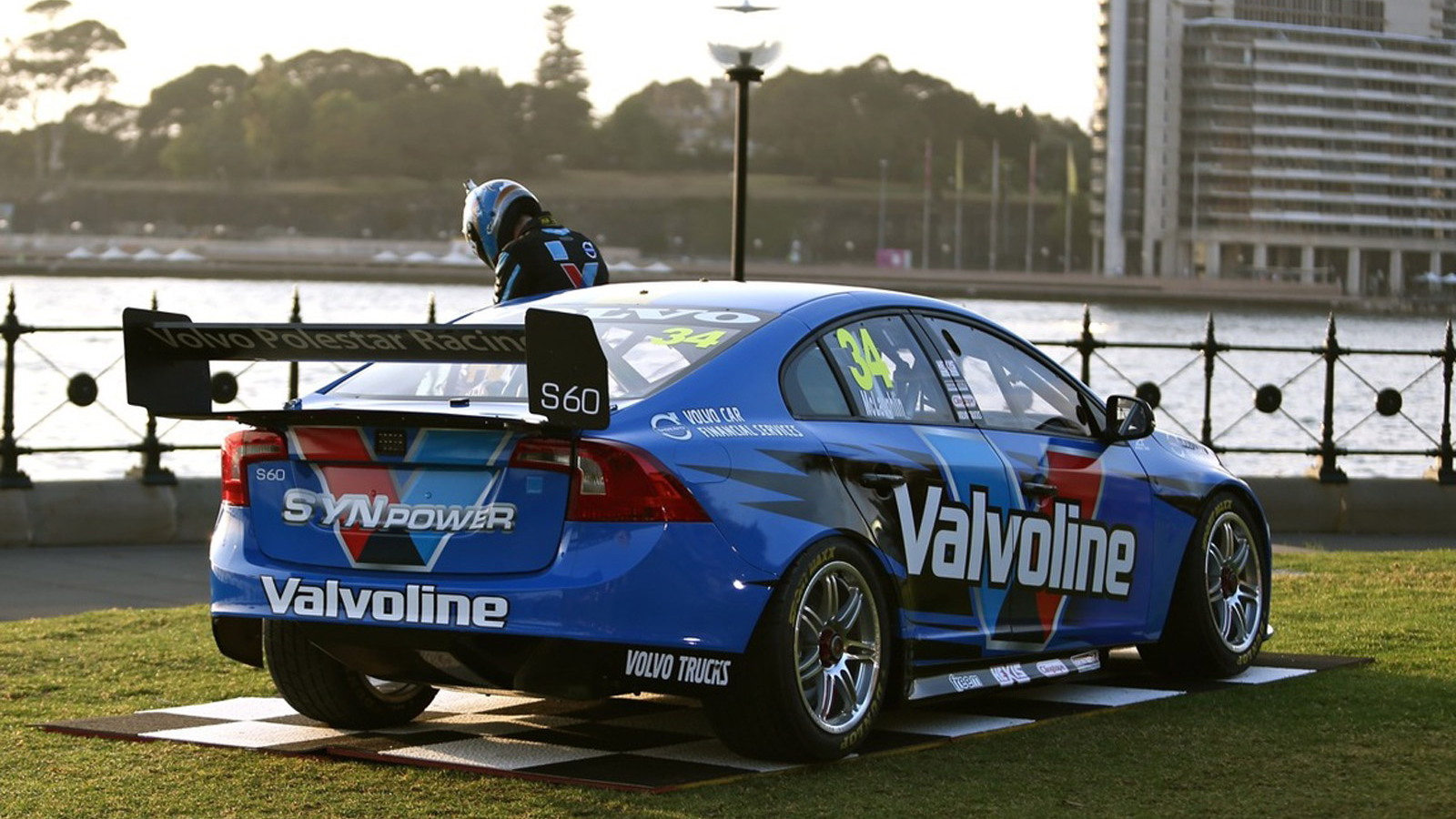 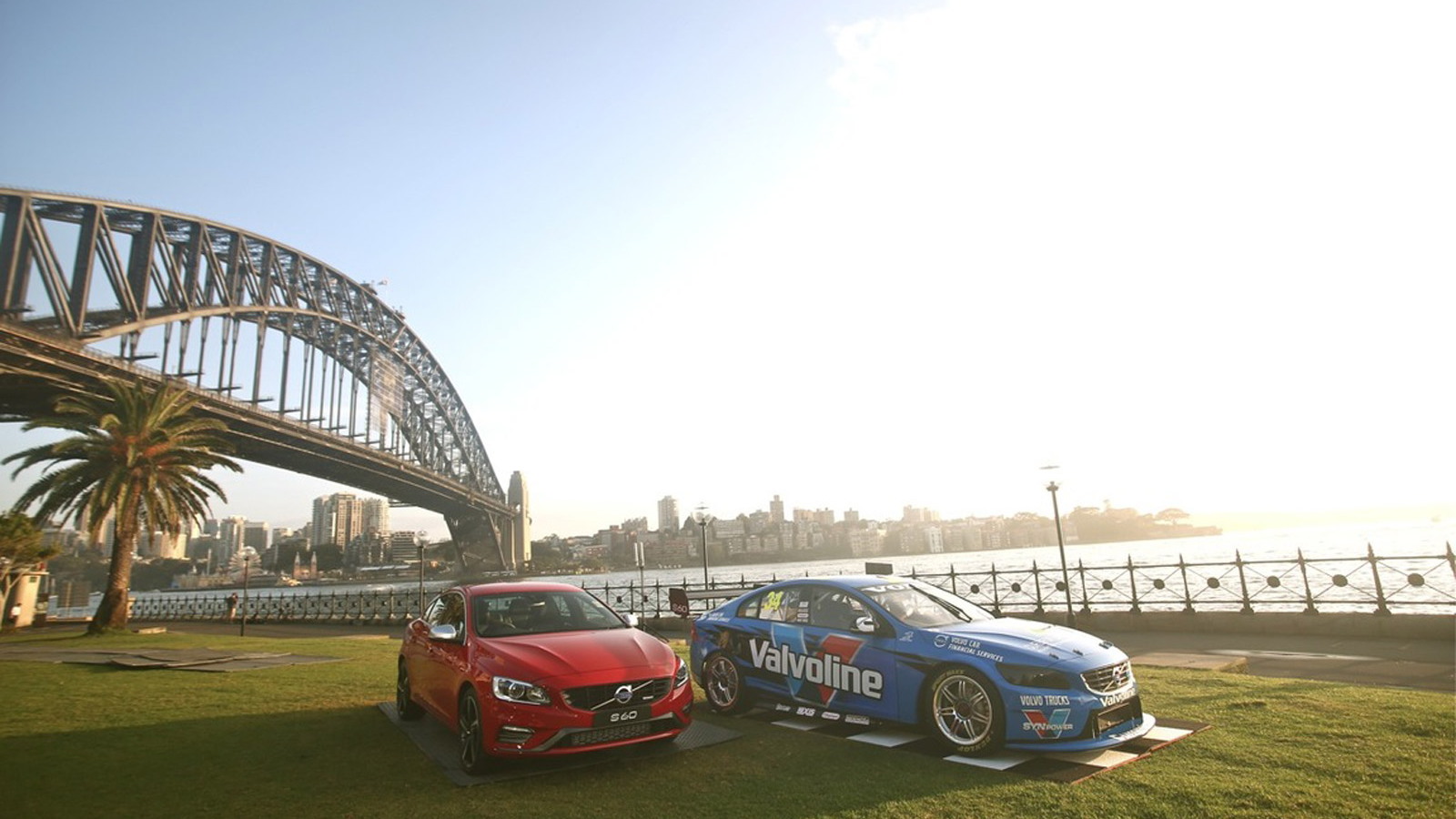 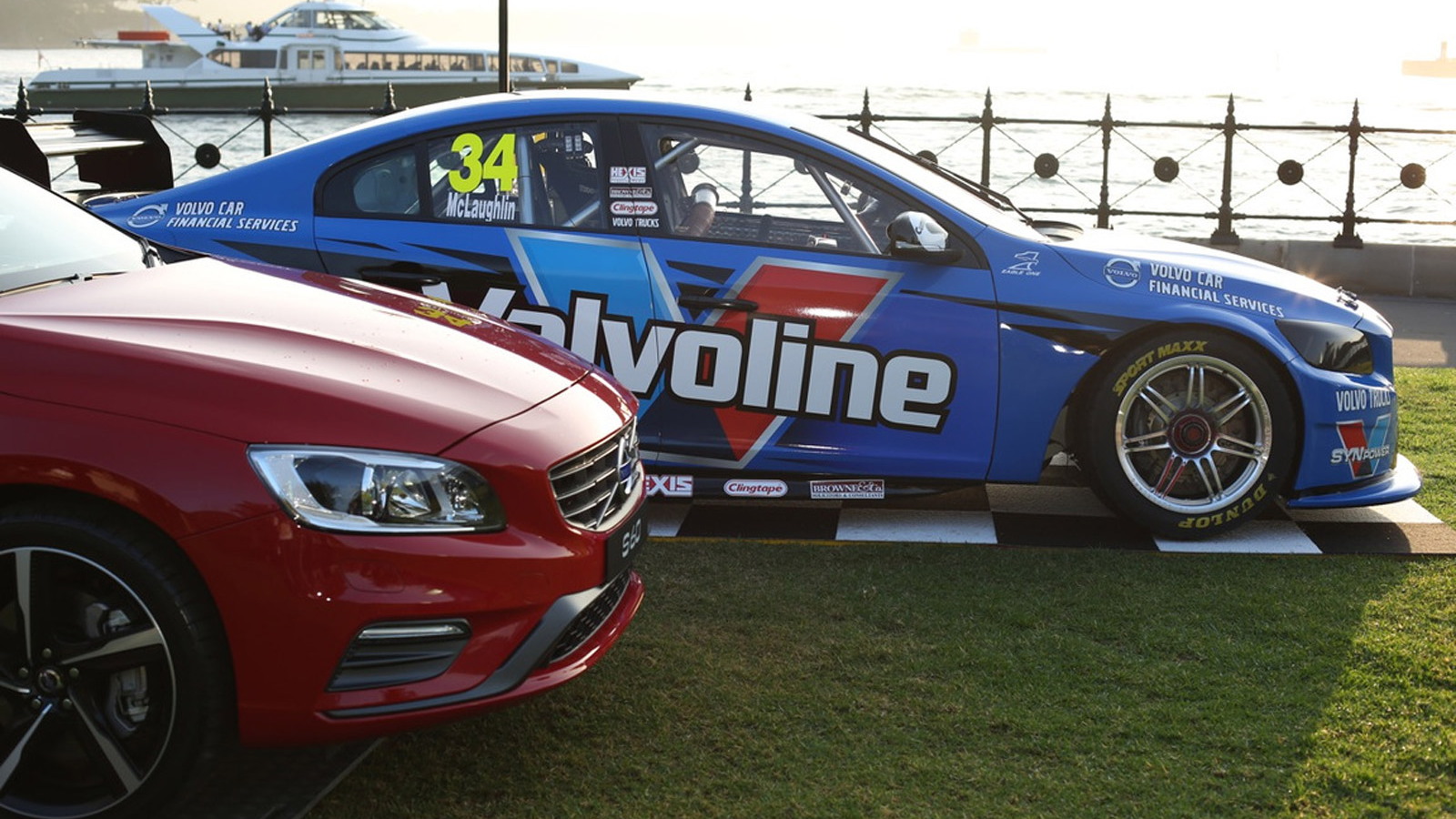 8
photos
The latest contender for the awesomeness that is Australia’s V8 Supercars touring car series has been revealed, the new S60 racer from Volvo and its motorsport and performance partner Polestar. Volvo confirmed its intentions to enter the sport only last June and since then it’s managed to develop a new engine and race car.

The race car is based on the S60 but underneath is a common ‘control’ chassis that’s shared by all teams competing in the series. Other cars are based on the Australian Holden Commodore and Ford Falcon, as well as the Nissan Altima and Mercedes-Benz E63 AMG.

The cars need to be powered by a V-8 engine spinning the rear wheels and feature a six-speed sequential transaxle gearbox, independent rear suspension and 18-inch wheels. The minimum weight, including the driver, must be 1,410 kilograms (3,108 pounds).

This set of specifications allowed Volvo to develop its S60 V8 Supercars relatively quickly. The engine, too, is not completely new as it is based on the former Yamaha-sourced 4.4-liter V-8 previously fitted to the XC90 SUV. Of course, it’s been comprehensively adapted and modified for the stresses and strains of top-level motorsport.

The engine also needed to be modified to meet the regulations for V8 Supercars, which call for engines with a maximum displacement of 5.0 liters, maximum revs of 7,500 rpm, and peak output of 650 horsepower. It has a 10:1 compression ratio and runs on E85 fuel.

Volvo estimates its new race car will accelerate from 0-62 mph in just 3.2 seconds and reach a top speed in excess of 185 mph.

Volvo Car Australia has a rich heritage of motorsport in Australia, dating back to the 1960s, and posting some notable milestones that include winning the 1986 Australian Touring Car Championship with Robbie Francevic in a 240T race car. In addition, last year marked the 15th anniversary of Volvo winning Australia’s most famous race, the Bathurst 1000 in 1998 with Jim Richards and Rickard Rydell in a S40-based car.

Testing of the new S60 race car and other cars contesting the 2014 V8 Supercars season gets underway at Sydney Motorsport Park this weekend. The first race of the season is the Clipsal 500, taking place in the city of Adelaide from February 27 to March 2.