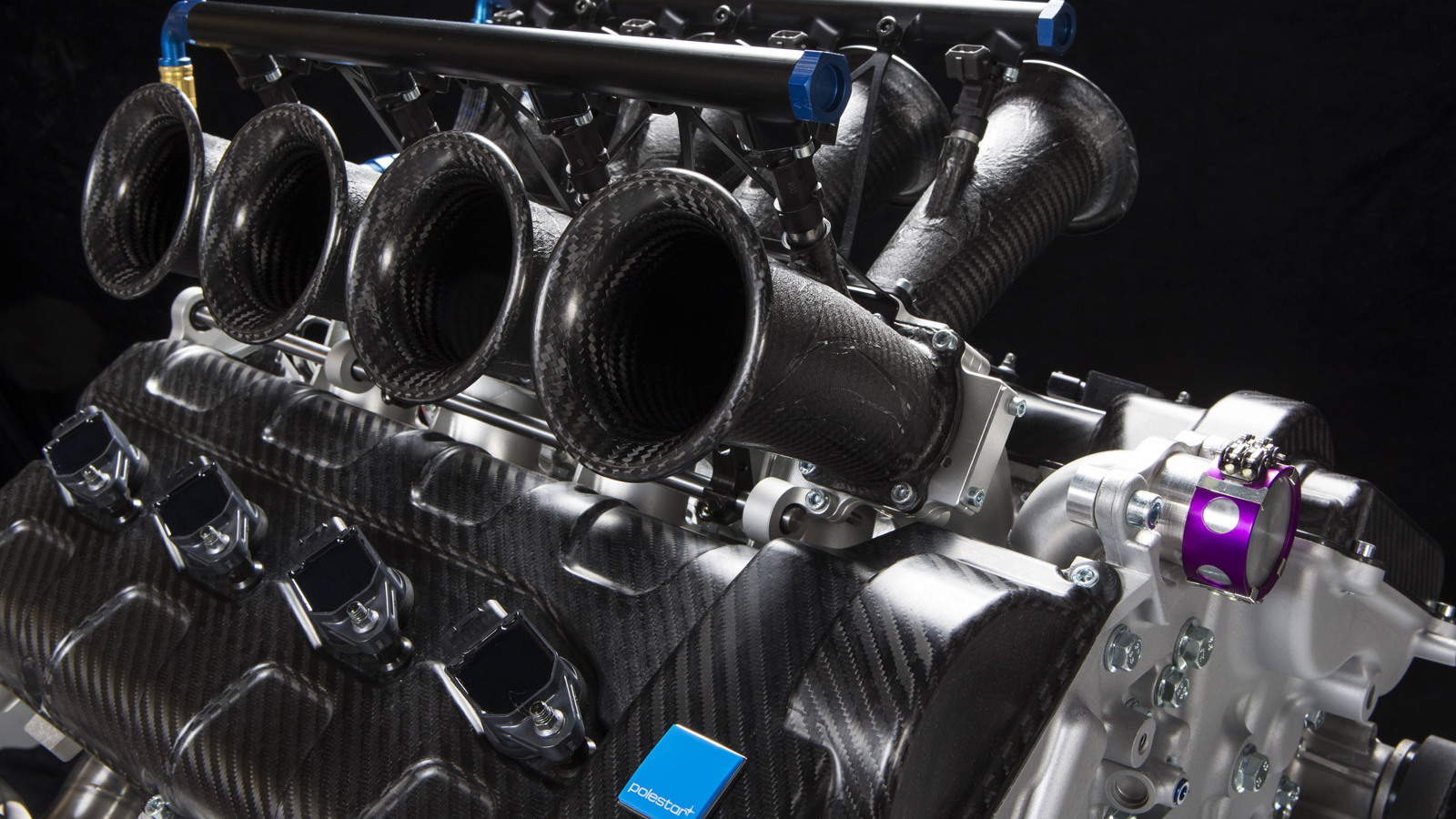 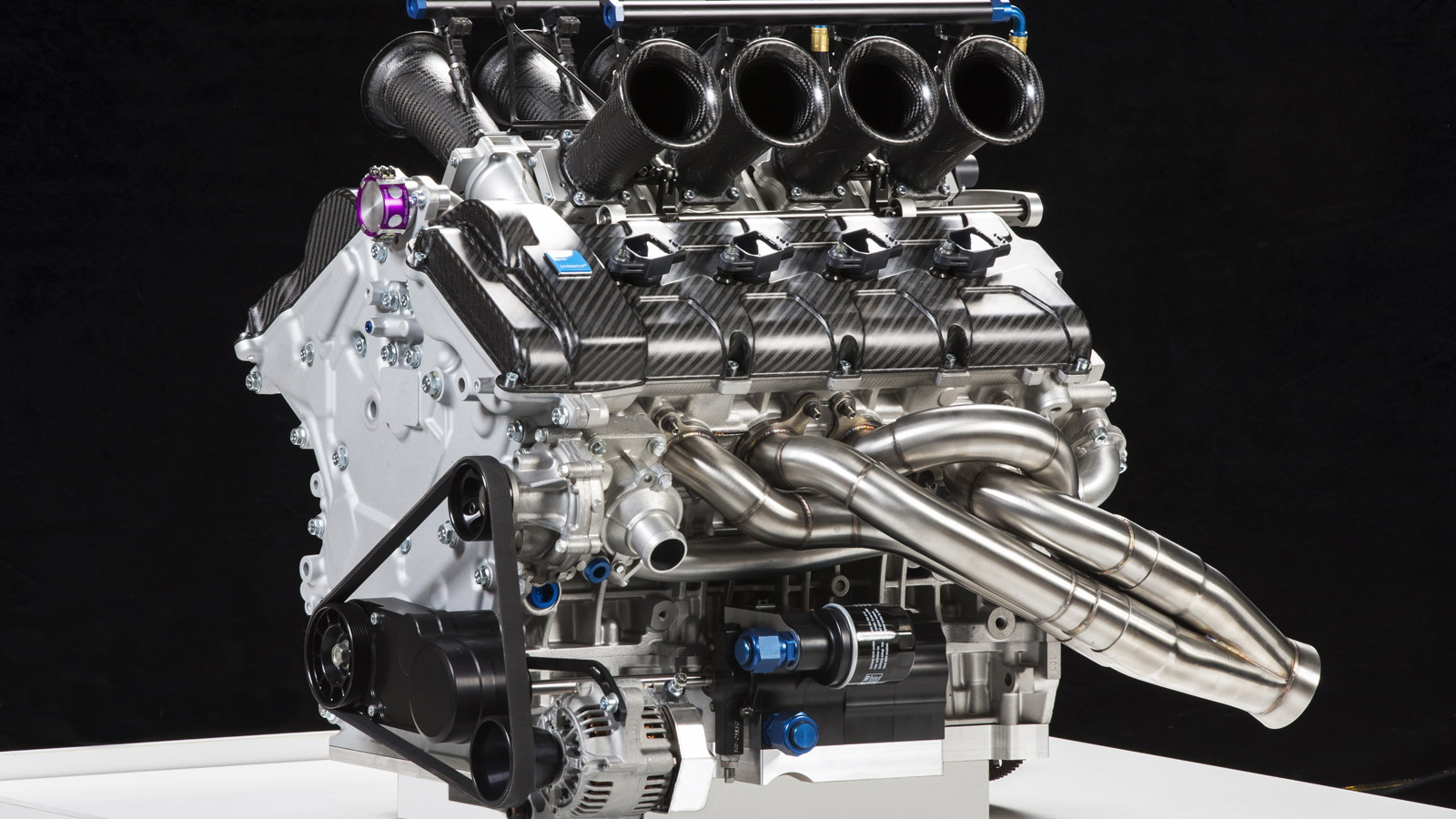 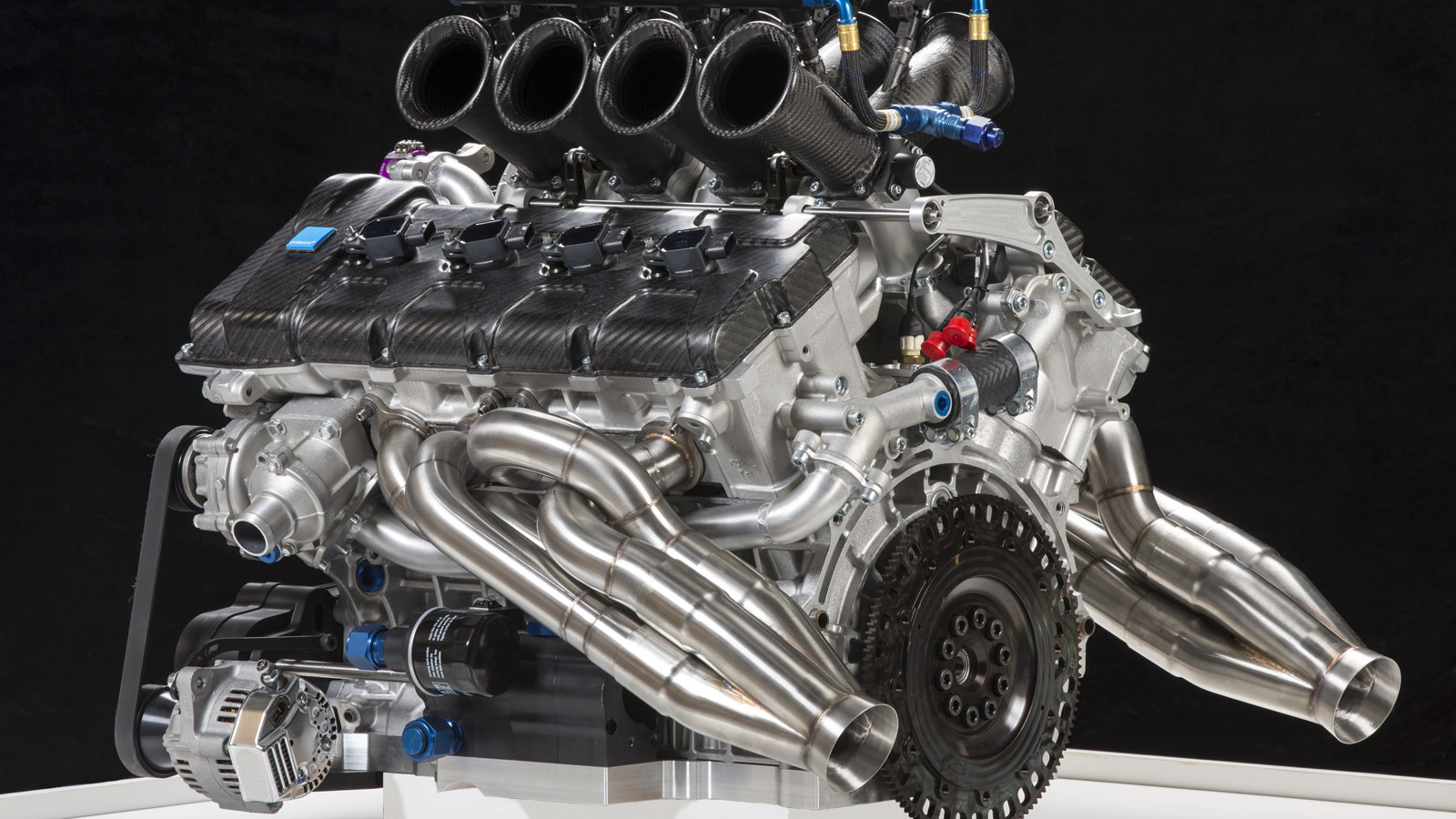 3
photos
Formula One may be downsizing to turbocharged V-6 engines this year, but it’s good to see there are still some motorsport categories where a good ol’ V-8 remains the engine of choice. One of the most exciting V-8 racing series is Australia’s V8 Supercars, which traditionally has been the domain of Holden and Ford but has recently seen new entries from Nissan and privateers Erebus. This year, Volvo joins the fray with a new race car based on its S60 sedan and powered by one sweet sounding V-8.

We previously detailed Volvo’s new V-8 developed for its V8 Supercars campaign, but now you can hear the beast roar. It was developed with Volvo’s performance partner Polestar and can actually trace its roots back to the old 4.4-liter unit originally sourced from Yamaha and used in the XC90 SUV.

Of course, it’s been comprehensively adapted and modified for the stresses and strains of top-level motorsport. The engine also needed to be modified to meet the regulations for V8 Supercars, which call for engines with a maximum displacement of 5.0 liters, maximum revs of 7,500 rpm, and peak output of 650 horsepower.

Thanks to its compact size and narrow 60-degree V configuration, the B8444S is a truly unique engine on today’s racing grid. In fact, Volvo says fans should be able to recognize its sound, which has a higher pitch than that of rival units.

The first race of the 2014 V8 Supercars season is the Clipsal 500, taking place in the Australian city of Adelaide from February 27 to March 2. This means that we should see Volvo’s latest S60-based race car revealed in the next couple of weeks.