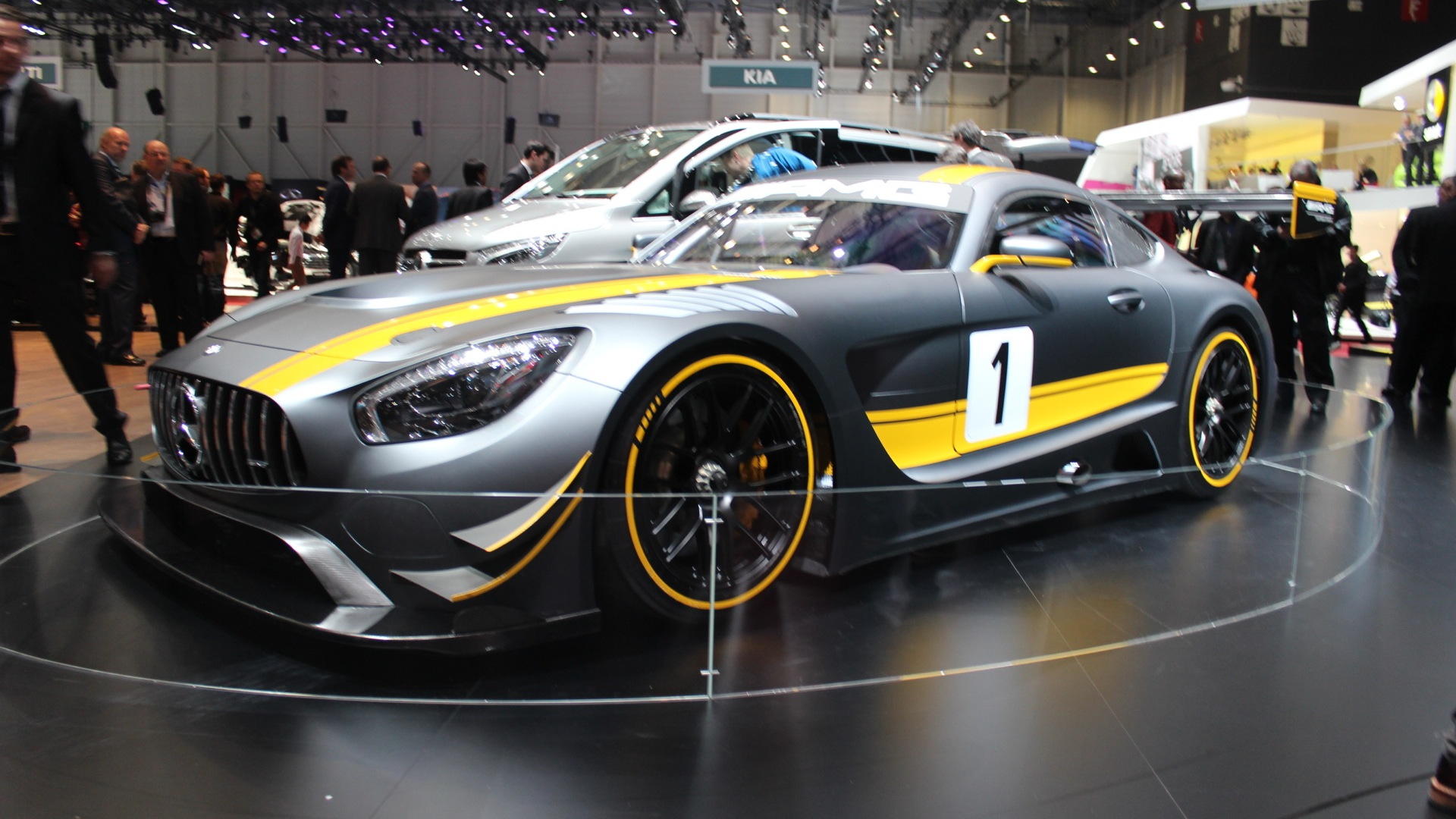 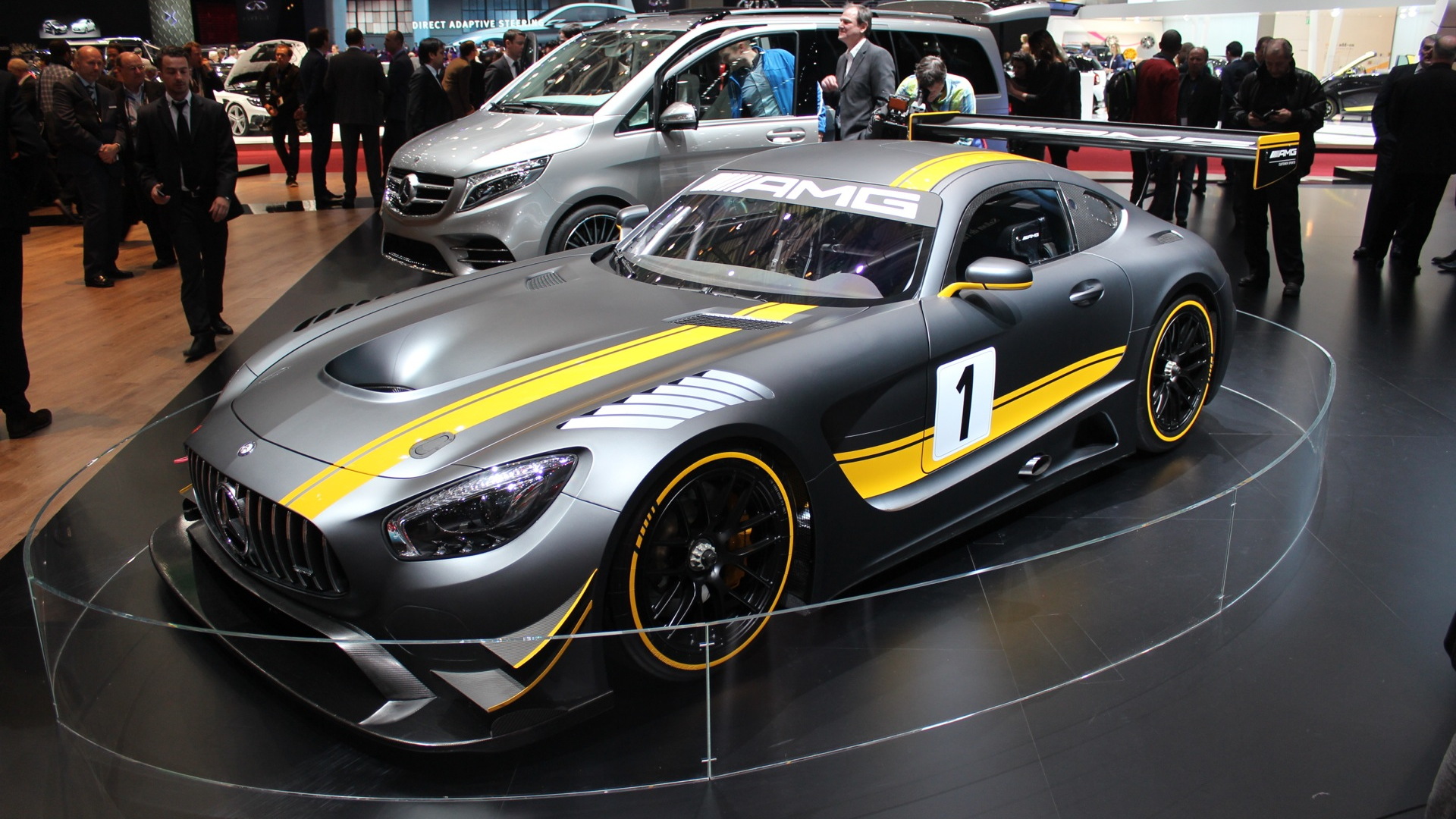 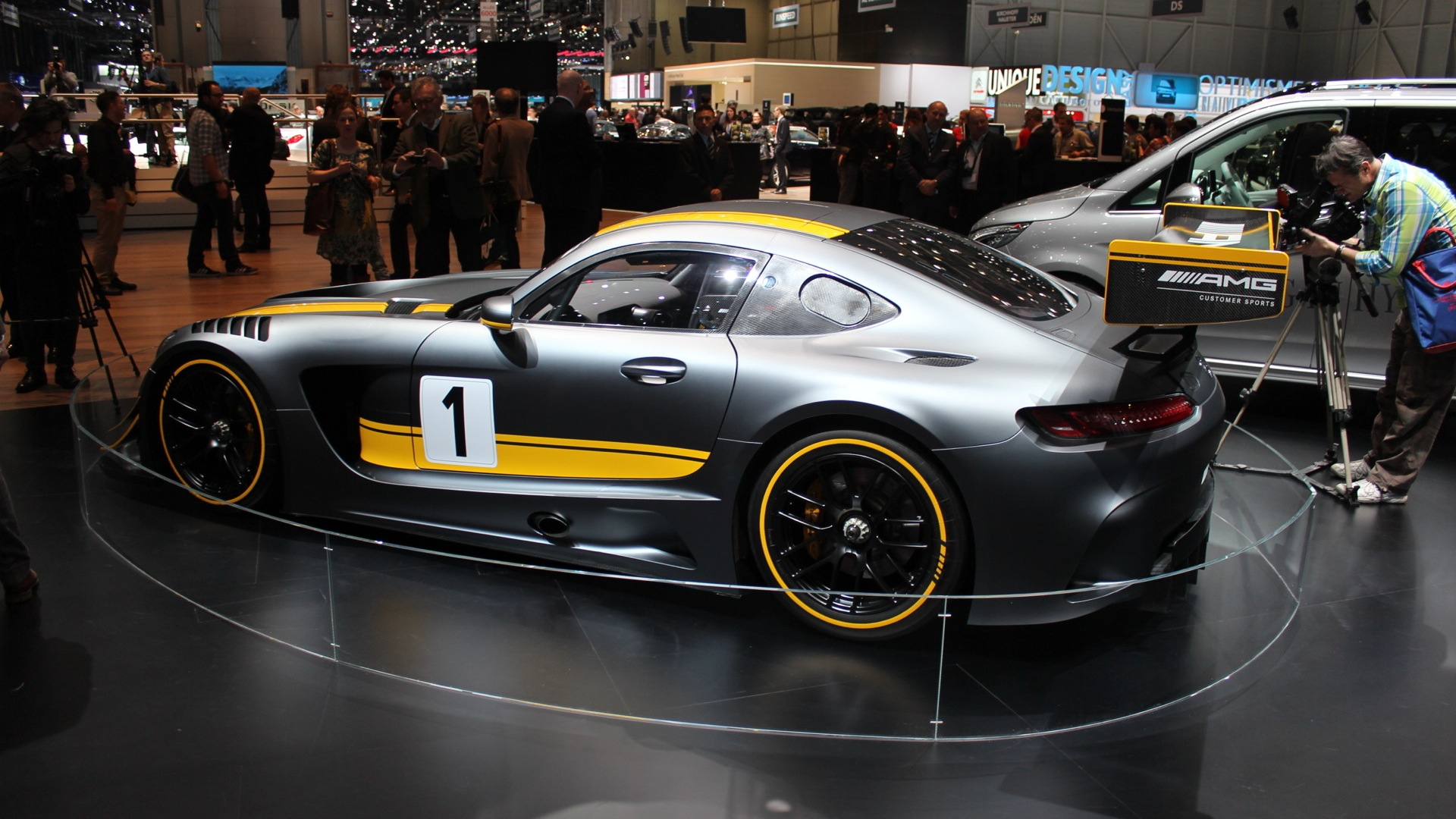 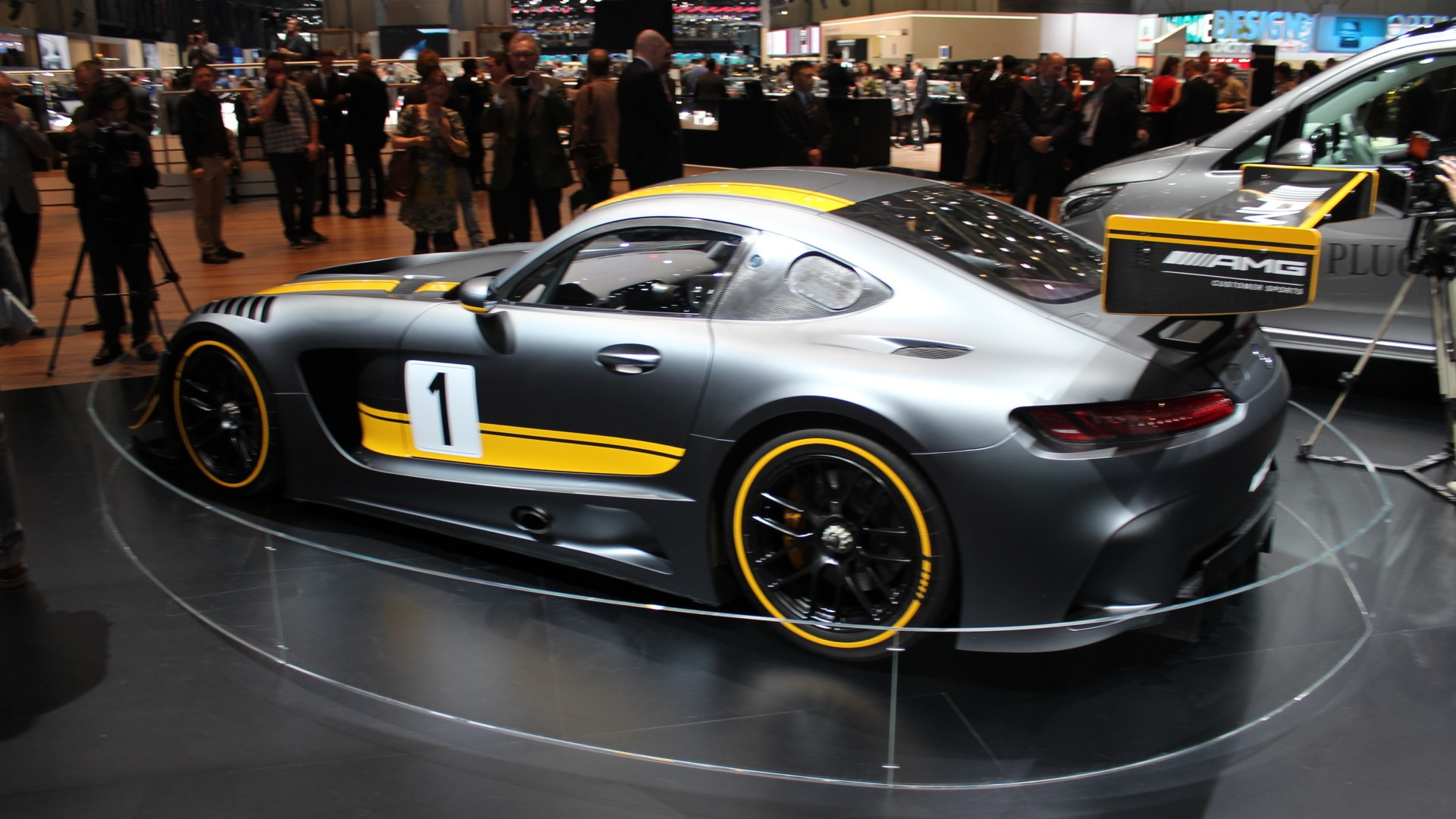 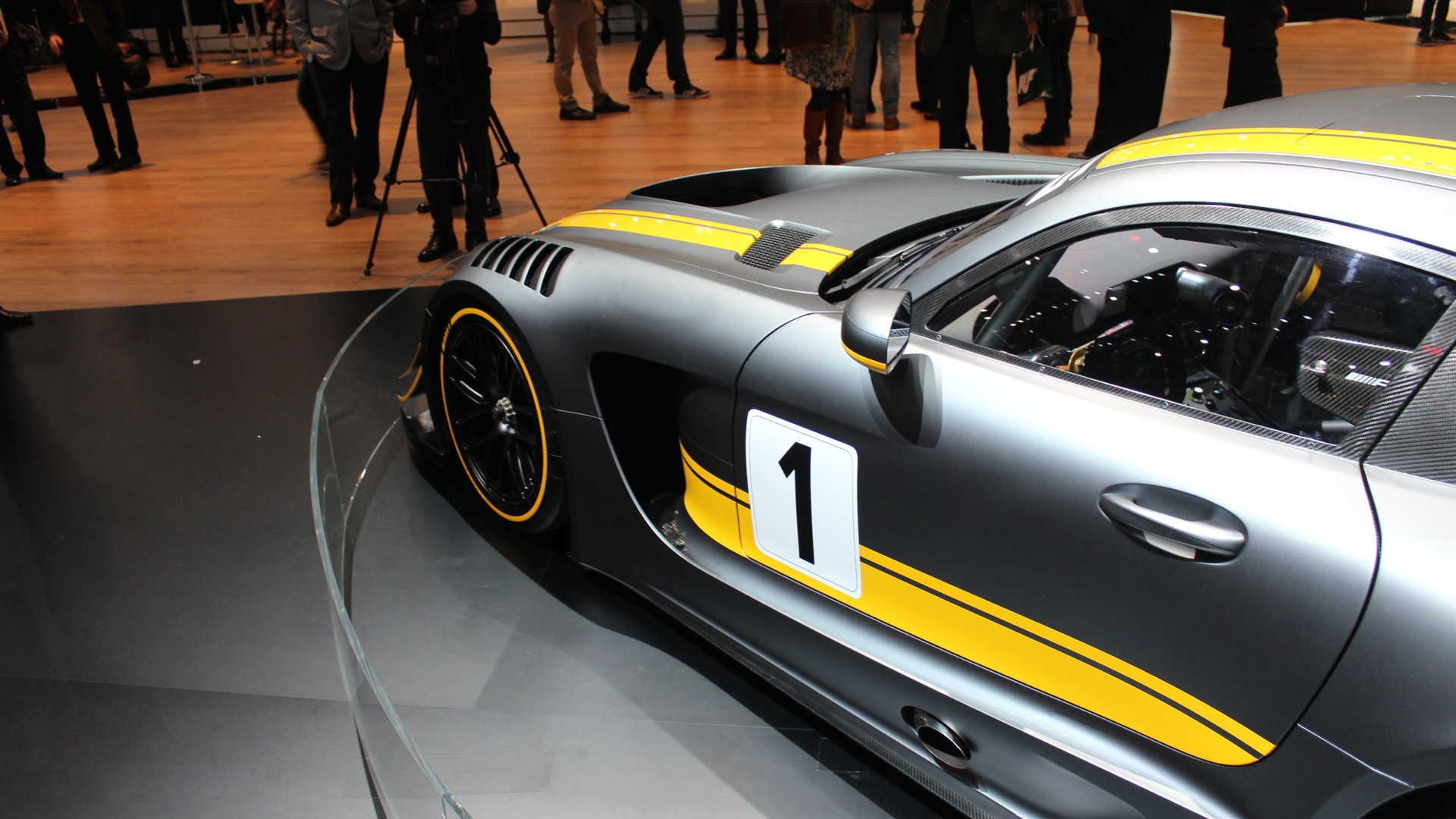 The new 2015 Mercedes-AMG GT and GT S are, undeniably, a pair of track-bred super sports cars any enthusiast would love to take home—but for the truly hardcore, it takes a race car to get the job done. This is that race car.

Meet the new Mercedes-AMG GT3, a race special that will take on the likes of the Audi R8, BMW M6, and Porsche 911, among others in the 2016 version of the FIA GT3 class and other GT3-compliant series.

Starting with the production AMG GT structure, the GT3 adds track width, reduces weight, improves aerodynamic downforce, and features a bevy of race-specific technology and equipment, including a six-speed sequential gearbox, a high-revving normally aspirated 6.3-liter V-8 (rather than the twin-turbo 4.0-liter V-8 found in the production car), and a great deal of extra carbon fiber in the body work and interior.

As for the livery, right now the blank slate color is a matte design selenite grey magno.

Mercedes-AMG will begin shipping the first customer cars to race teams in late 2015 ahead of the 2016 season. Testing and validation is still ongoing, so expect to see the Mercedes-AMG GT3 at various tracks around the world throughout 2015, too.

For the latest supercars, race cars, and more, be sure to follow our 2015 Geneva Motor Show page.