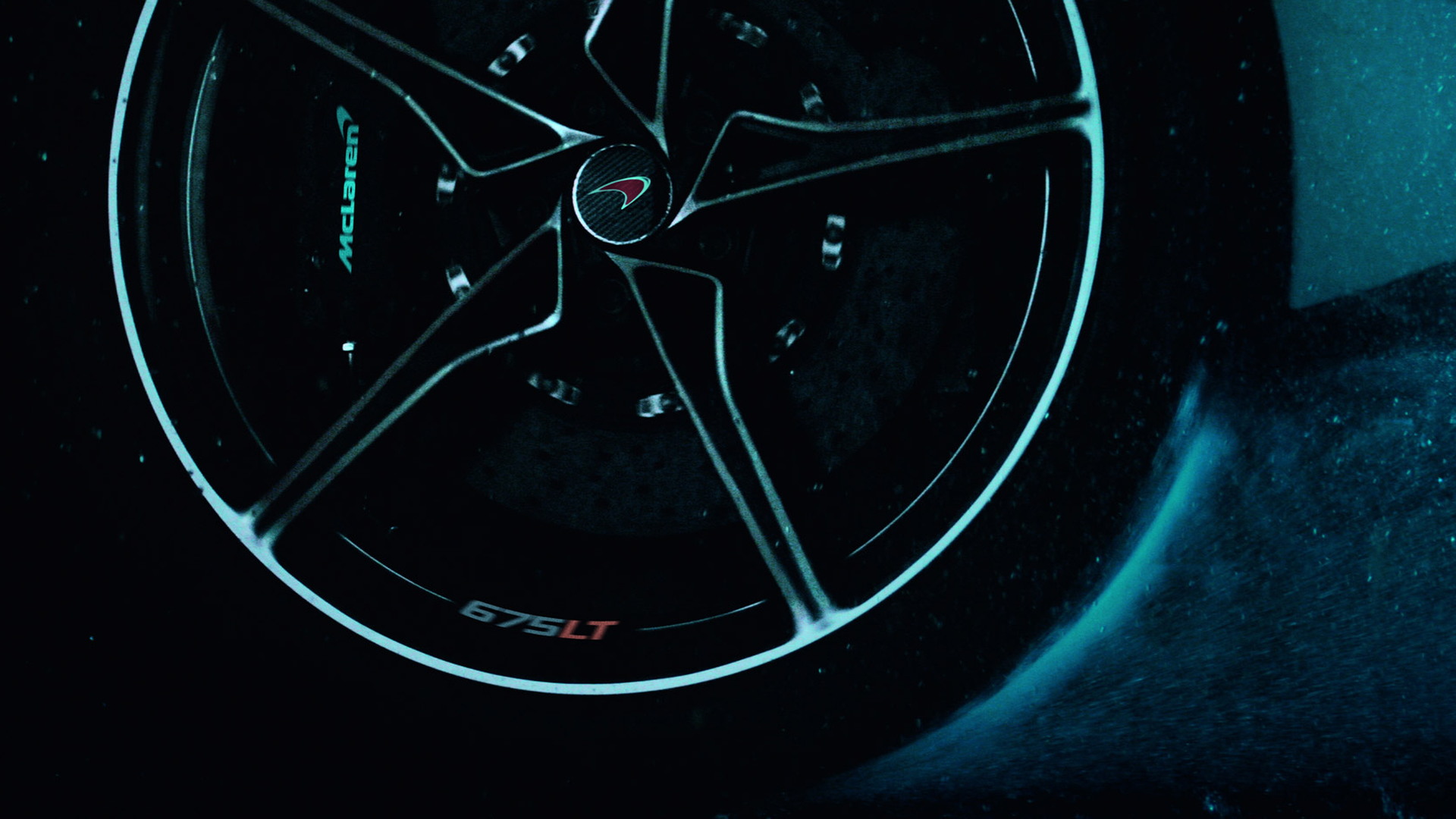 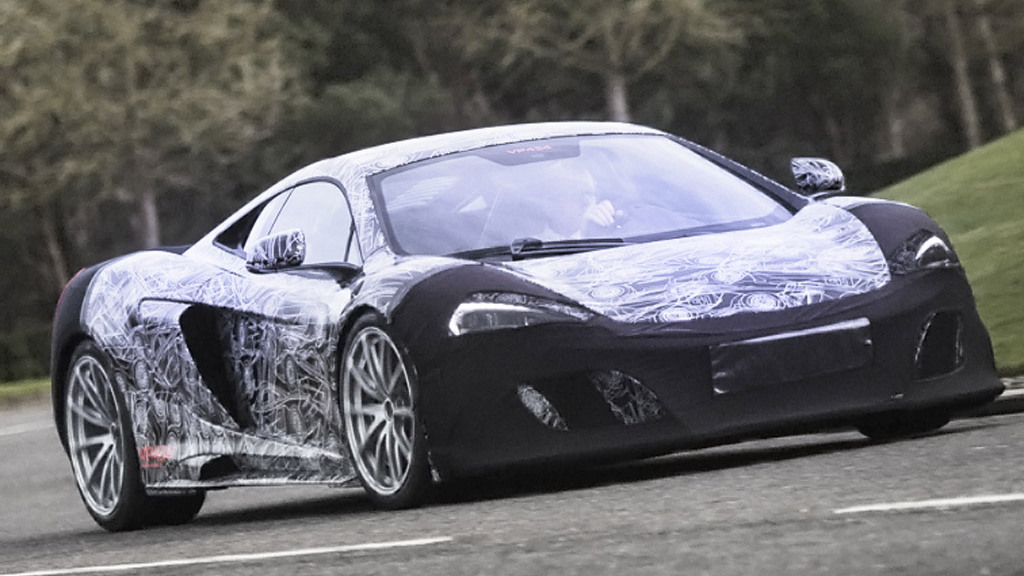 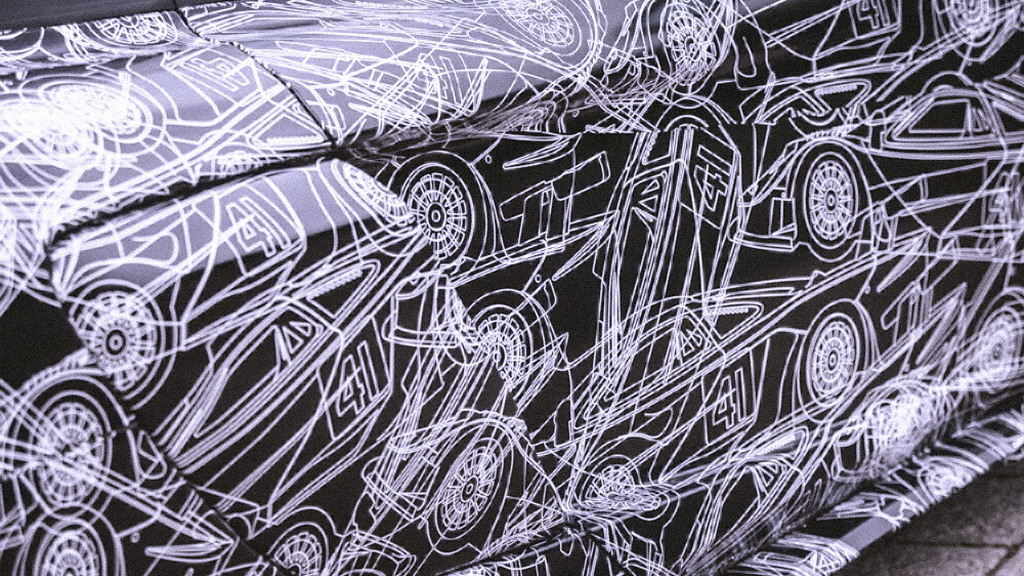 McLaren has confirmed that its new track-focused supercar based on the 650S will be called the 675LT, where the “675” portion of the name represents the car’s output in metric horsepower and the “LT” signifies an extended long-tail design similar to that used on the legendary F1 GTR Long Tail (shown below).

MUST WATCH: Mercedes-Benz May Have The Best Ad Of Super Bowl XLIX: Video

We now have a teaser video and some additional info on the car, which makes its world debut in March at the 2015 Geneva Motor Show where McLaren will also present its P1 GTR track car in production trim and the McLaren racing team its Honda-powered MP4-30 racer for the 2015 Formula One season.

McLaren has also confirmed that the 675LT will be part of a new Super Series family of cars consisting also of the Asia-only 625C and the 650S sold everywhere else. The Super Series will be a step above McLaren’s upcoming Sports Series family, the first member of which will be revealed at the 2015 New York Auto Show in April.

As for the 675LT, it will be the lightest, quickest and most-focused member of the Super Series. It will come in coupe form only and feature a number of enhancements aimed at improving aerodynamics and creating more downforce at speed. One of these enhancements, of course, will be extended tail section, which we hear will look substantially different to the design used on other Super Series variants. The 675LT is also tipped to be around 220 pounds lighter than the 650S, which weighs just under 3,000 pounds dry.

CHECK OUT: Ken Block Gives Us A Walk-Around Of His RaptorTrax: Video

The same carbon fiber tub found in the 625C and 650S will feature in the new 675LT, and the twin-turbocharged 3.8-liter V-8 found in all modern McLaren road cars will also be present. Peak output will be a hellish 666 horsepower using American units for power, with drive going to the rear wheels via a seven-speed dual-clutch transmission.

More details of the 675LT, including its all-important performance figures, will be announced closer to the car’s reveal at the Geneva Motor Show, which this year gets underway March 3. In the meantime, you can see what else will be at the show by visiting our dedicated hub.